On the latest episode of “Master in the House,” Park Na Rae opened up about her father’s passing and how it changed her.

The comedienne appeared alongside Jang Do Yeon as one of the cast’s latest masters on the August 2 broadcast of the SBS variety show, where she and the members shared an honest conversation about their past experiences and views on life.

At one point, Park Na Rae explained why she believed so strongly in living in the moment. “Really, we don’t know when we’ll die,” she said. “We say that people nowadays live 100 years, but there are so many people who suddenly leave us unexpectedly, for the most unbelievable reasons.”

She went on to share, “My father passed away when I was in high school. It’s true that my father was not in good health at the time, but his death was so sudden. I still remember that it was the day before Chuseok [Korean Thanksgiving].” 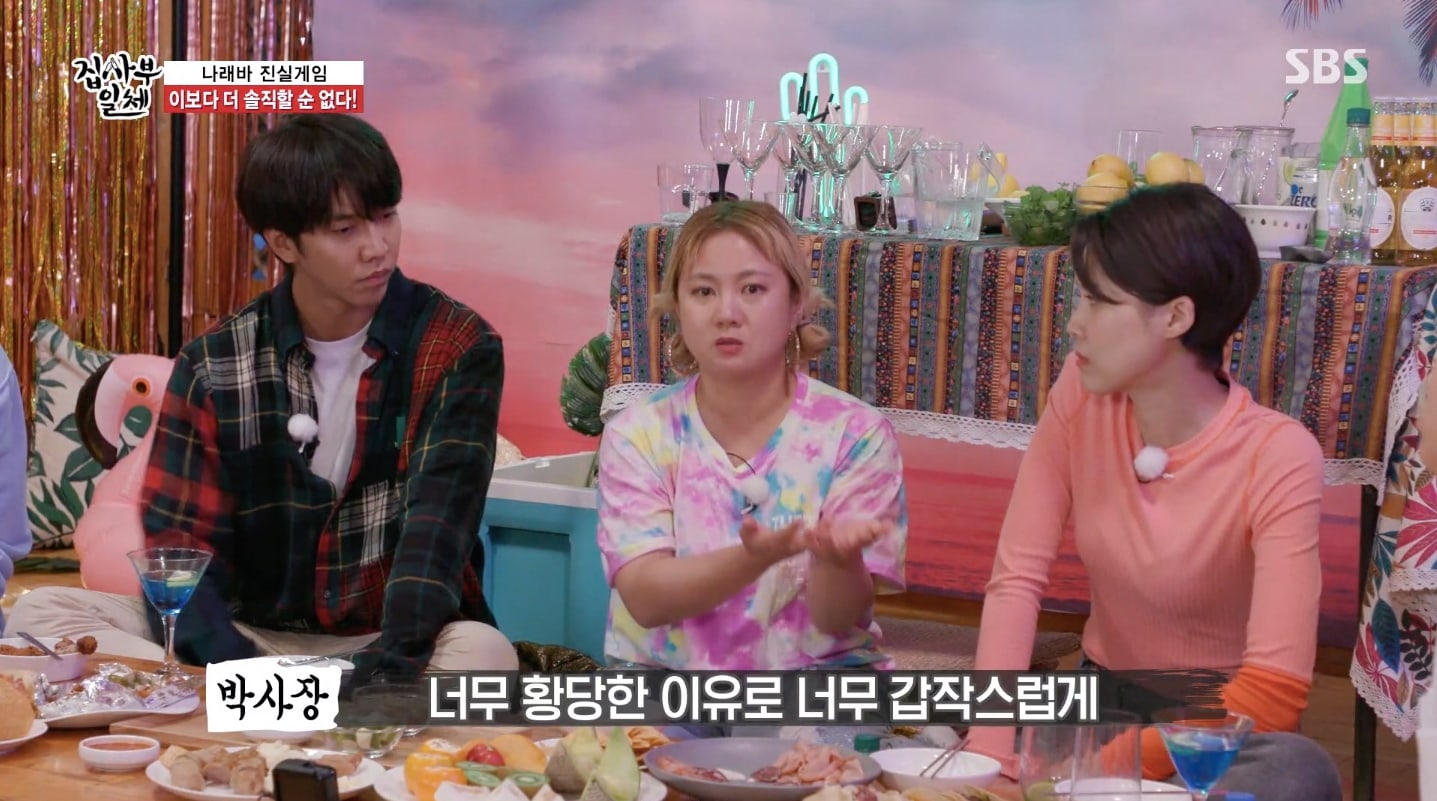 Park Na Rae explained that she had been living in Seoul to attend high school there, and she was planning on traveling back to her hometown to visit her parents during the holiday. “But for some strange reason, on that day in particular, I wanted to hang out with my friends longer,” she recalled. “So even though I was supposed to take the 6 o’clock bus, I switched to the 8 o’clock bus instead. Since I had three days to spend with my parents for Chuseok anyway.”

“But when I got there,” she continued, “there was no one else home, and I found my father collapsed in the bathroom. He liked to drink, so I assumed that he’d just passed out after drinking. But that was the last of my father.”

Park Na Rae grew emotional as she added, “Later, I learned that if I hadn’t changed buses and if I’d come home on time to see my father as I’d initially planned, things might have been different. We don’t know how things would have turned out.” 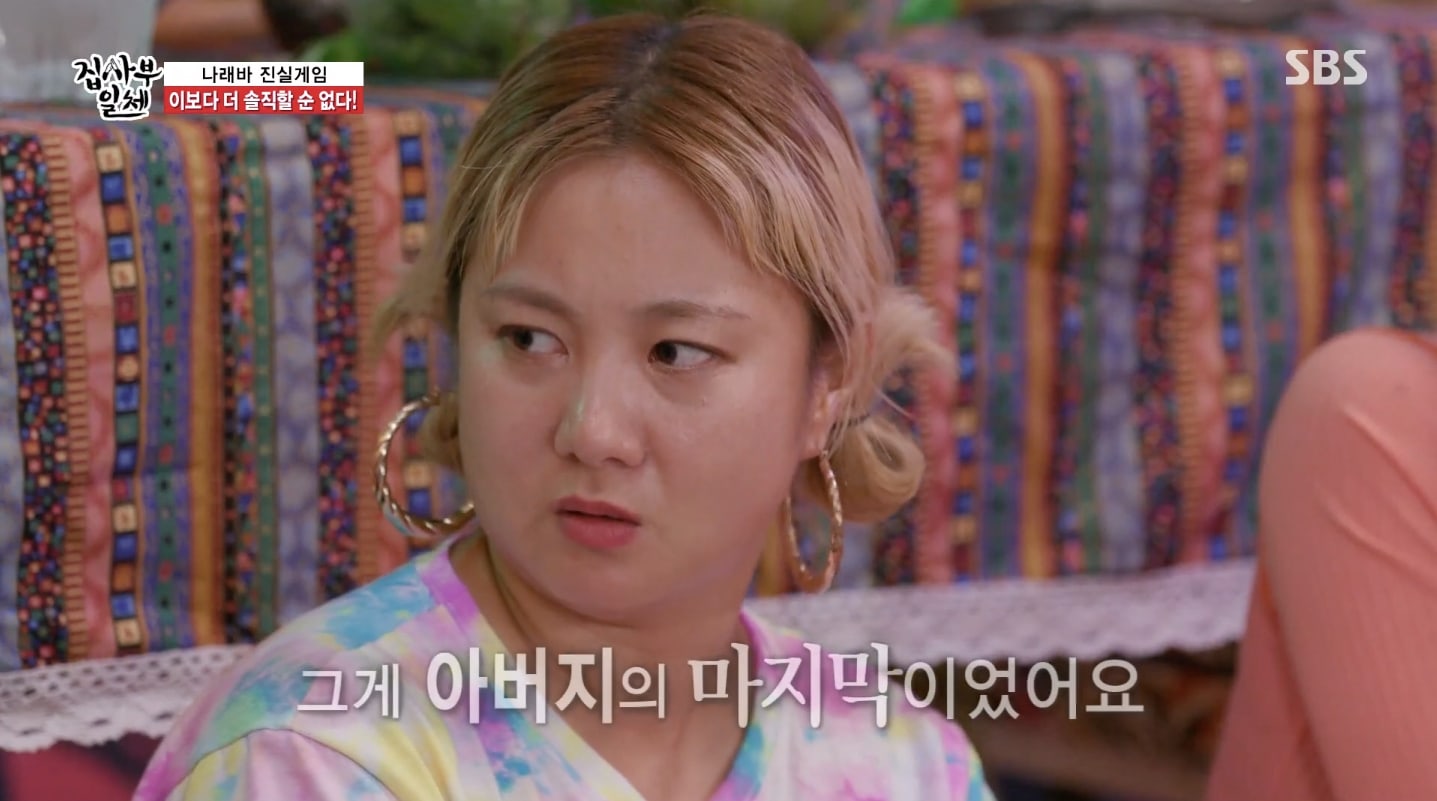 “So even now, I never think of death as being far away from our everyday lives,” continued Park Na Rae, who explained that the tragedy had forever changed her outlook on life. “If there’s someone you want to see, you have to meet that person now, and if there’s something you want to eat, you have to eat it now. If there’s something I want to do, I have to do it now. Because the nature of life is such that it wouldn’t be strange at all if I died this very moment.”

She went on, “That’s why I have this need to do the things I want to do, no matter what anyone else says.”

Watch the full episode of “Master in the House” below:

Park Na Rae
Master in the House
How does this article make you feel?