Watch: Stray Kids And The Boyz Face Off In “Idol On The Quiz” Preview; MCs Tease Lee Know For Losing Juyeon’s Number

Stray Kids and The Boyz will be going head-to-head on MBC’s new idol quiz show!

“Idol on the Quiz” is a new variety show hosted by Jung Hyung Don and Jang Sung Kyu in which K-pop idols from different nationalities take part in a number of unique quizzes.

The third episode of the program, which airs this Monday, will feature members of Stray Kids and The Boyz as guests: Stray Kids’ Felix, Hyunjin, Lee Know, and Bang Chan will be facing off against The Boyz’s Juyeon, Kevin, Jacob, and New.

At the beginning of the upcoming episode, Jang Sung Kyu remarks, “I heard that these two groups are on friendly terms with one another,” and Felix confirms, “I know Kevin and Jacob.” Hyunjin shares that while he hasn’t gotten that close to any of The Boyz yet, “Out of all the members, I’m sort of closest to Juyeon.”

Juyeon then reveals that he and Lee Know are friends, commenting, “Lee Know and I have even exchanged numbers.” However, everyone on set later cracks up when Lee Know confesses, “I lost Juyeon’s number when I reset my phone.”

The MCs proceed to tease Lee Know over his confession, with Jang Sung Kyu joking, “Are you sure you didn’t only erase Juyeon’s number on purpose?” Jung Hyung Don playfully adds, “So is this your way of social distancing?” 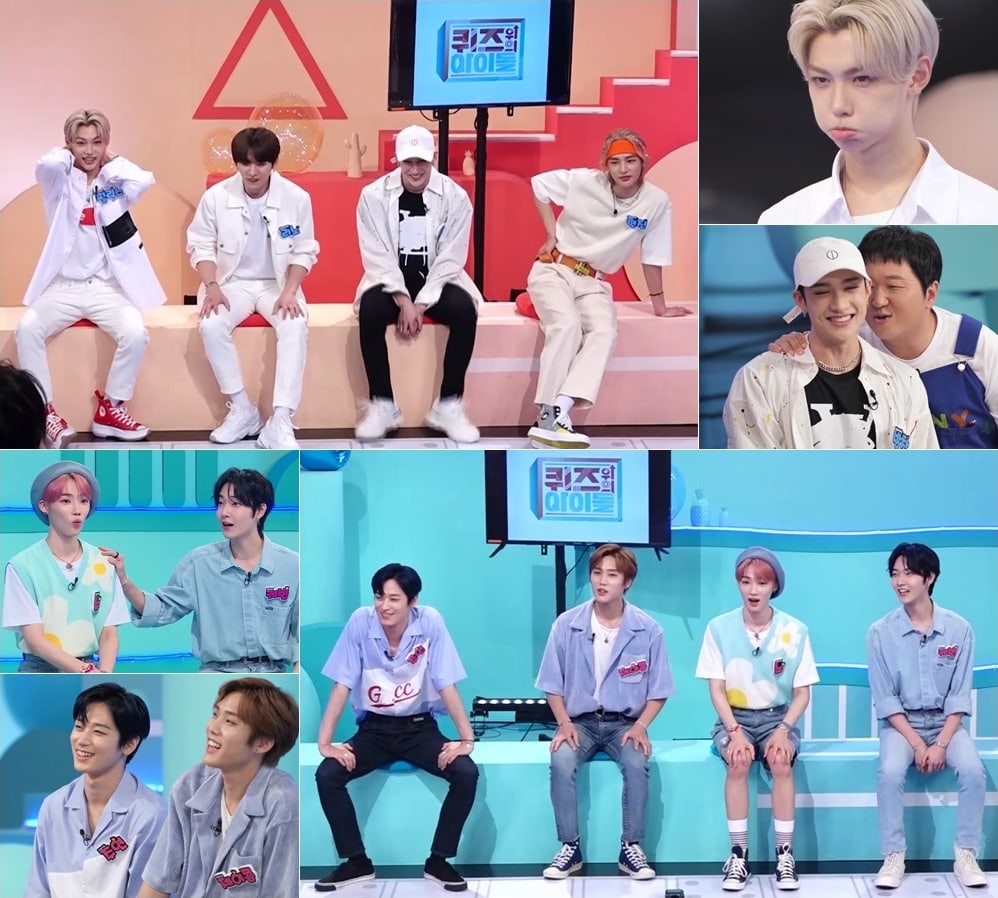 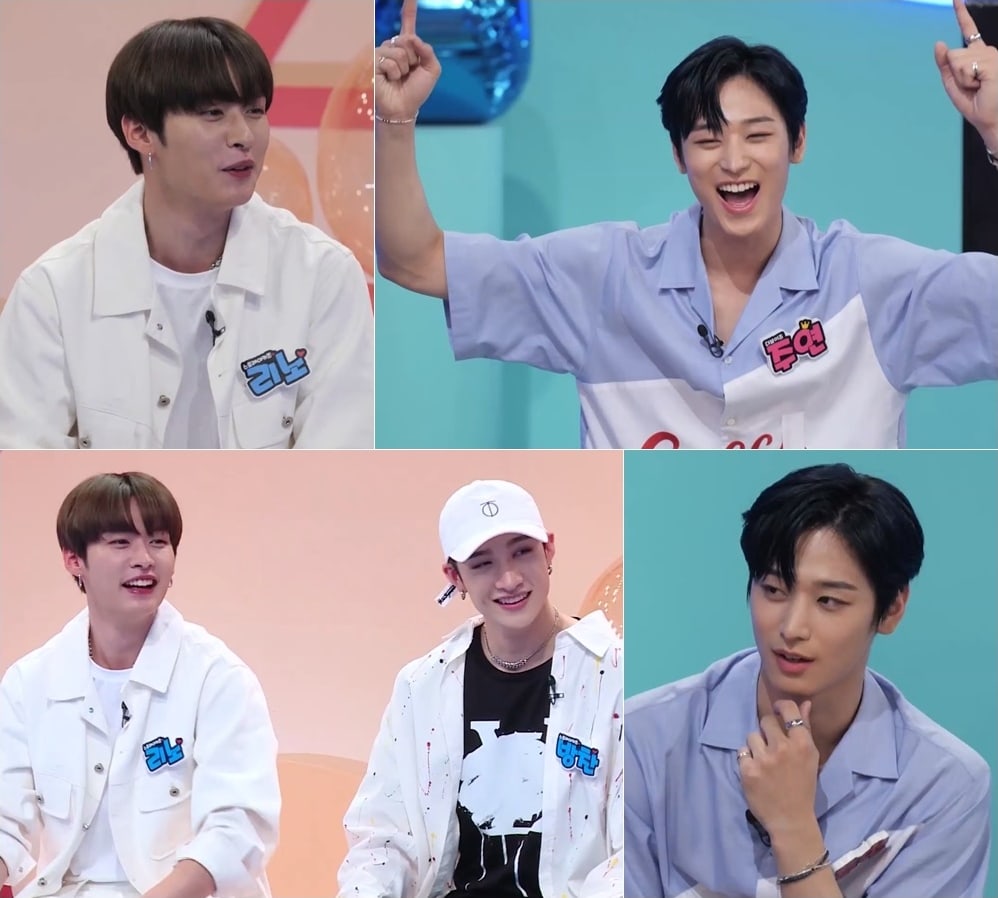 “Idol on the Quiz” also released a preview of its upcoming episode in which Hyunjin shares a hilarious “tip” for studying. As the Stray Kids members prepare for the show in their dressing room, Hyunjin remarks, “I heard somewhere that you if you do this, you can memorize everything.” He then cracks his bandmates up by pretending to scoop up the information from the book in front of him and absorb it into his head.

However, the preview goes on to tease that Hyunjin’s unusual tactic may have worked: as the MCs look on in amazement, the idol gets multiple answers correct in a row. The video’s captions then reveal that The Boyz are just as passionate, with Jacob even rolling on the floor to energetically act out one of the questions.

To find out which group will emerge the triumphant victor, tune in to the next episode of “Idol on the Quiz” on August 3 at 8:30 p.m. KST! The show will be available with English subtitles on Viki.

In the meantime, check out the preview—and a new sneak peek of Hyunjin correctly guessing a song based on a verbal description of its choreography—below!

You can also watch the latest episode of “Idol on the Quiz” with English subtitles here:

Stray Kids
Hyunjin (Stray Kids)
Juyeon
THE BOYZ
Felix
Lee Know
Kevin (The Boyz)
Idol on the Quiz
Jacob
How does this article make you feel?