In the second episode of “Flower of Evil,” Cha Ji Won was faced with a case that was linked to the Yeoju serial murder case, which is also related to Baek Hee Sung, whose real name is Do Hyun Soo. At the end, a mysterious killer wearing a black raincoat murdered Do Hyun Soo’s old nemesis Nam Soon Gil (Lee Gyu Bok), and Baek Hee Sung just happened to come back home in a similar black raincoat. Cha Ji Won witnessed the moment, and viewers are wondering if she will find out the truth about her husband.

The new stills for the upcoming episode show Baek Hee Sung and Cha Ji Won cuddling together on the sofa. Despite how things ended in the previous episode, it seems as if the peace still hasn’t broken in their household. However, in other stills, Cha Ji Won is studying her next case, and Baek Hee Sung, who is lying down with his head on her lap, is gazing at the files with alertness. Will Baek Hee Sung be able to continue hiding his past secrets? Or will Cha Ji Won eventually realize her husband isn’t who she thinks he is? 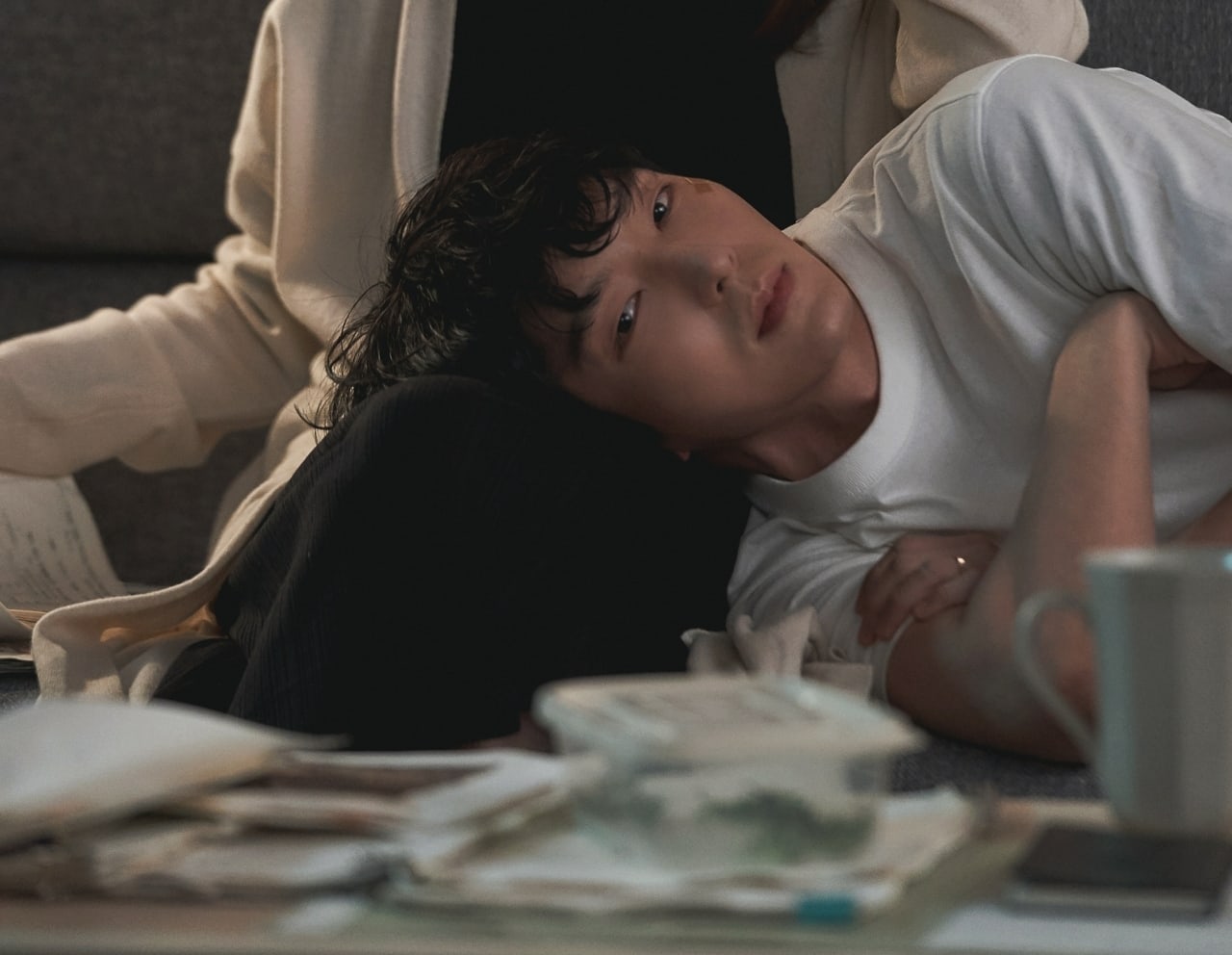 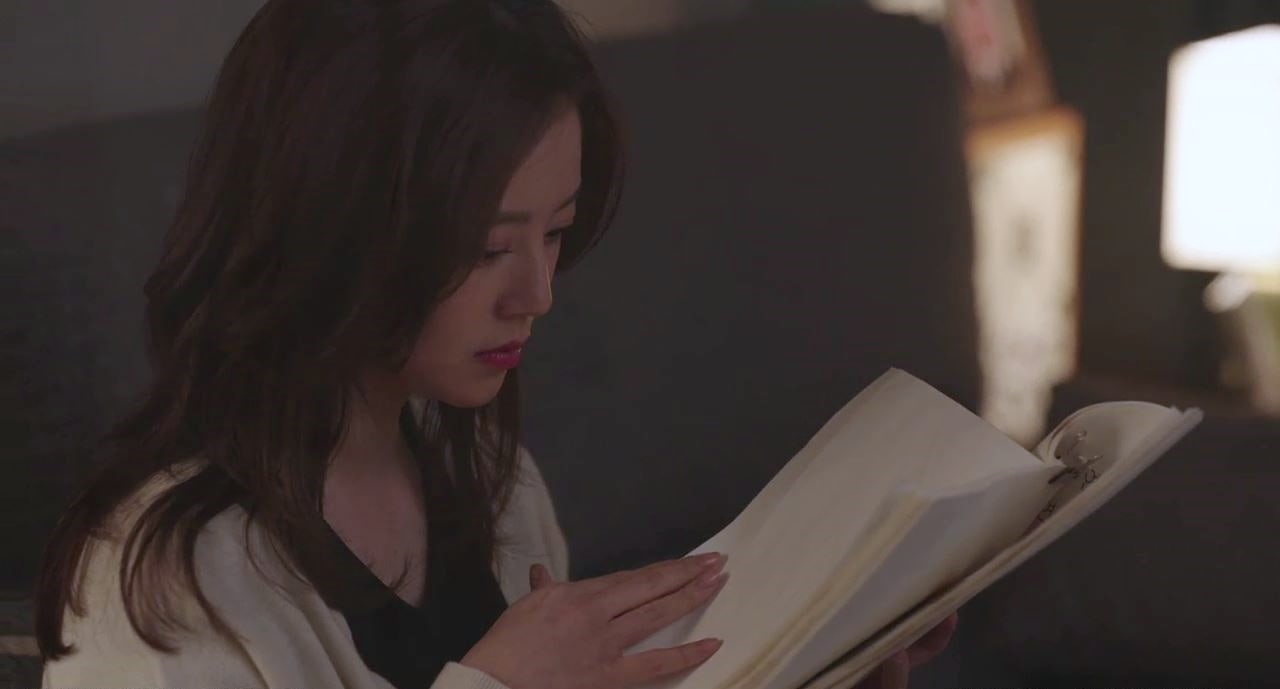 Watch the latest episode of “Flower of Evil” below: