Solar appeared in the August 2 episode of SBS’s “Running Man” in the “Find Your Family” episode, along with Jessi, Somi, and Lee Young Ji.

During the episode, Solar, Song Ji Hyo, and Jun So Min were on one team together as the only all-female team. By the end of the episode, they had failed at their missions and had a score of -10. However, Solar was given the choice to give up a prize she had personally won to gain 70 points for the team, and she did so in order for the whole team to be the final winners.

The prize that Solar had won was a sound bar, and she surprised fans when she uploaded a photo with one on her personal YouTube account’s community tab. She explained, “Song Ji Hyo gave me a gift. It must have been on her mind [that I gave my prize up] because she sent it directly to our agency. I’m sorry, I’m grateful, and I made such good memories. I worked hard on ‘Running Man’ and I really loved and enjoyed being on a team with such great women. Girl power.” 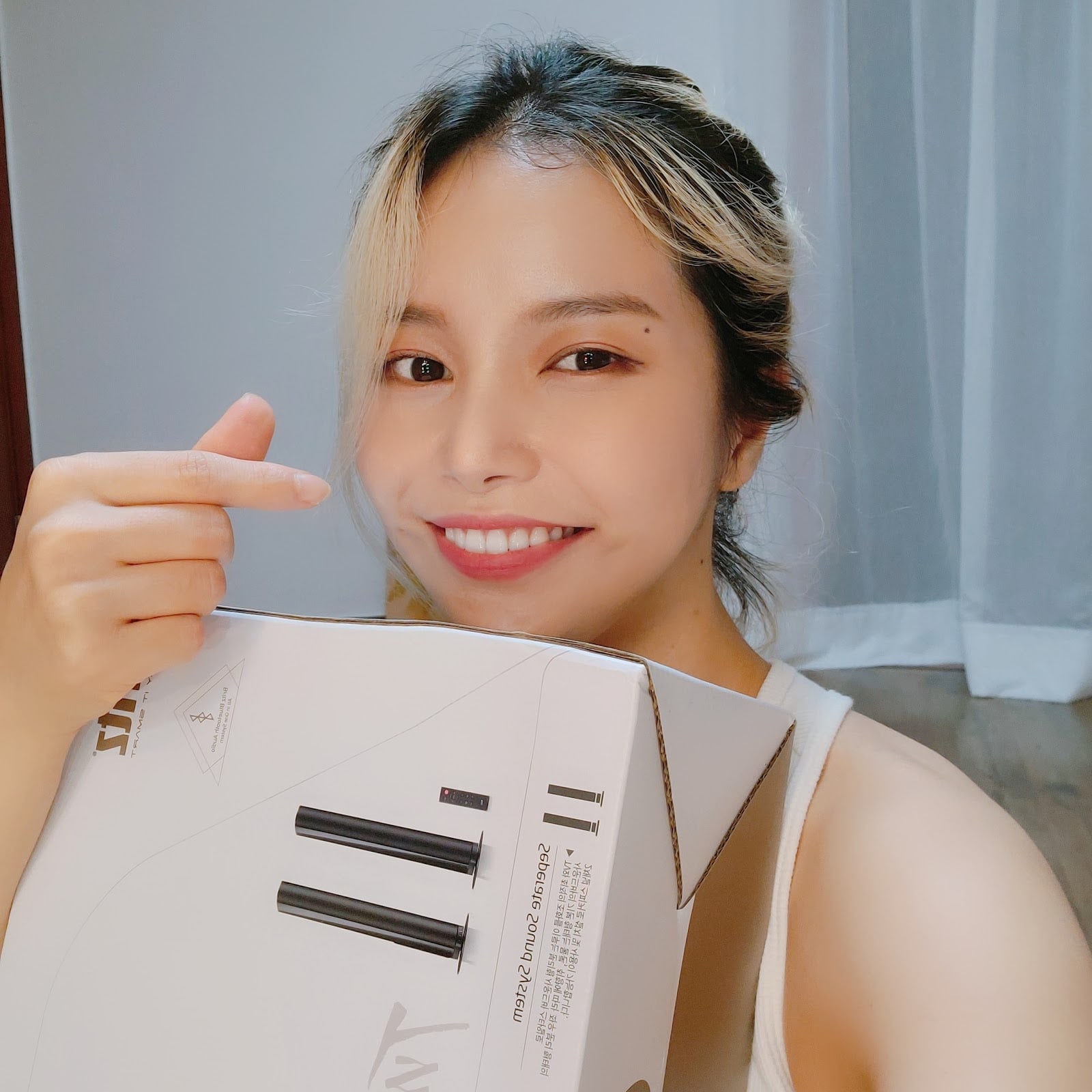 Song Ji Hyo had personally bought the same sound bar that Solar had given up during the show as an expression of affection and gratitude for her sacrifice for the team.