Watch: 1THE9 Bids Goodbye In “Count” MV As Final Release Before Parting Ways

1THE9 has released their fourth and last mini album “Good Bye 1THE9” and a music video for the title track “Count.”

As the group is disbanding after this song, the lyrics are about their memories with their fans and a hopeful message for a reunion in the future.

Watch the members look back on their memories as a group and enjoy their time together in the “Count” music video below:

1THE9, the project group that was born from the MBC audition program “Under 19,” has prepared a special gift for fans ahead of their disbandment.

Earlier, it was confirmed by PocketDol Studio that the group’s activities will be coming to an end on August 8. The group was originally scheduled to conclude activities in July, but their time together was extended by a month due to delays as a result of the COVID-19 pandemic.

As a final gift for their fans, 1THE9 has announced plans to release their fourth mini album “Good Bye 1THE9” on August 5. The title track “Count” (literal title) will have lyrics that were written by members Lee Seunghwan, Park Sungwon, and Jeon Doyum. The new mini album will also include 1THE9’s versions of “Go Tomorrow,” “We Are Young,” and “Friends,” the first mission songs on “Under 19.” 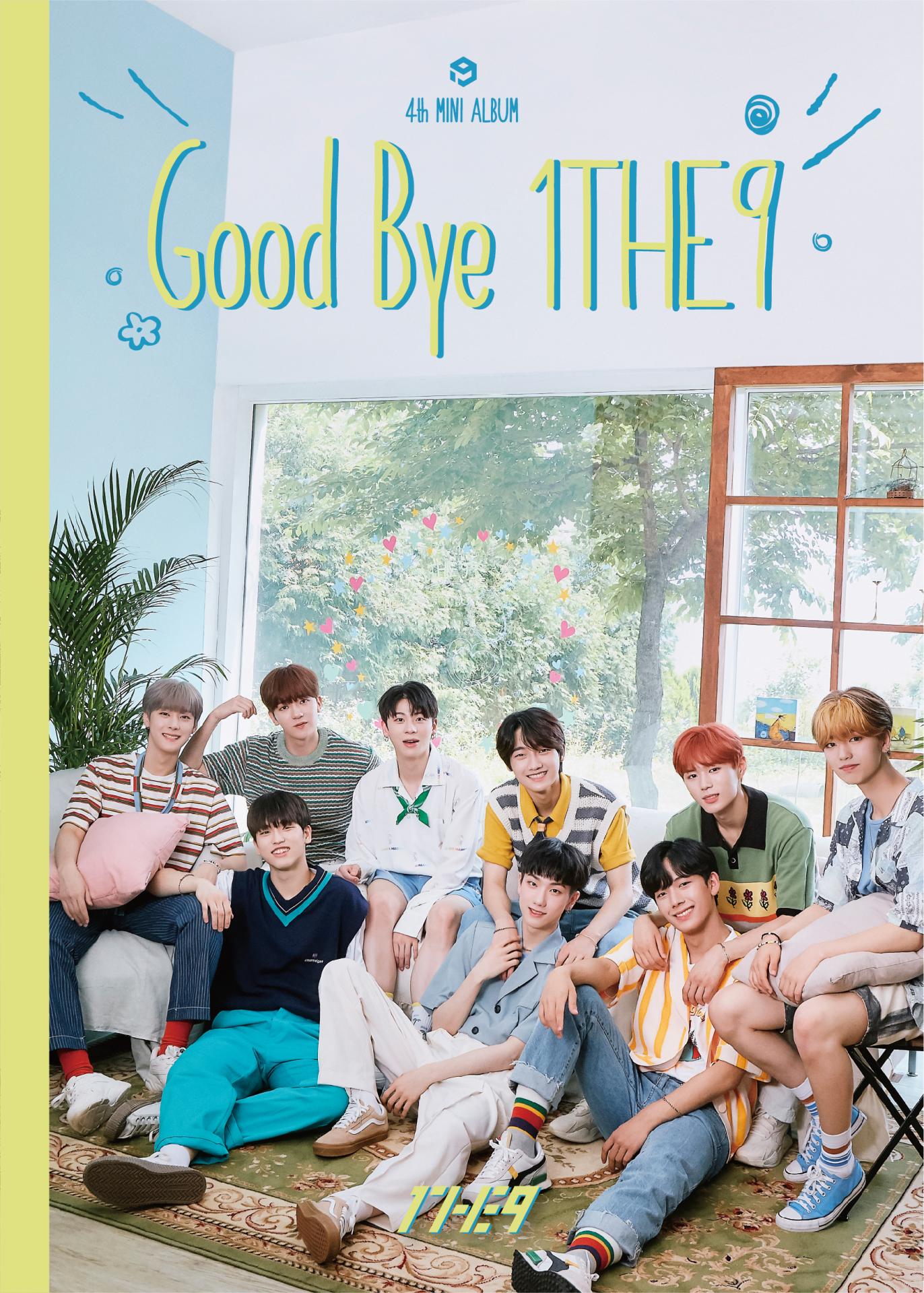 The mini album is set to look back on the memories that the nine members and their fans have created together for the last 17 months. “Good Bye 1THE9” will be released on August 5 at 6 p.m. KST.

Watch how the group came together in MBC’s “Under 19” below:

1THE9
How does this article make you feel?