Kang Daniel is ready to make his return with his new mini album “MAGENTA,” and he shared his excitement to be returning for the first time in approximately five months.

When asked how he felt about his comeback, Kang Daniel said, “Personally, I feel like five months went by so quickly, and I’m so excited to stand on stage again with a new album. Most of all, I’m happy because I’m returning with a great album.”

Kang Daniel described “MAGENTA” has having a different color to his fist mini album “CYAN” as he said, “If ‘CYAN’ had more of a refreshing feeling to it, then ‘MAGENTA’ has more of a strong and powerful feeling to it.” Regarding title track “Who U Are,” Kang Daniel said, “It’s a song with lyrics that talk about awakening emotions in you that even you didn’t know about. I compare it to a burning sun because of the power and passion in the song.”

He also hinted at a captivating performance that will go with the song as he explained, “I’ve put a lot into the performance, so watching the performance as you listen to the song will heighten the experience. The choreography is structured in a way that may feel a little unfamiliar to people in Korea. The dance itself is very unique, and we really tried to visualize the energy that the song has. I think we created a great routine, so I can’t wait to perform it on stage.” 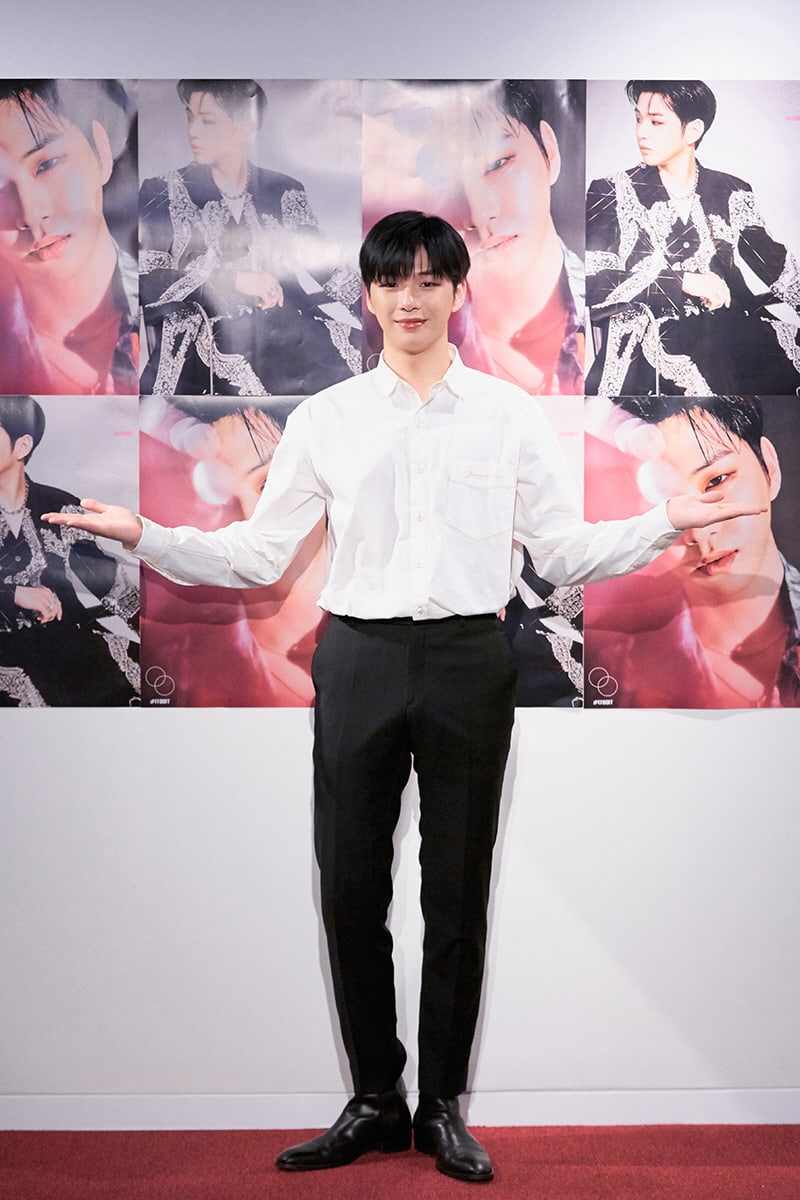 Kang Daniel participated in writing lyrics for five out of the six songs on the mini album, and he said, “I’m honored to have had the opportunity to participate more in the music-making process as I got to work with great people. When I write lyrics, I get inspiration from the things I like, so I couldn’t help but write about films in one of the songs. I worked on a song called ‘Movie’ with Dvwn, and I really like the lyrics ‘I can show you that movie.'”

He expressed his gratitude to the artists he’s been able to work with such as Simon Dominic, Jamie, YUMDDA, and Dvwn. Kang Daniel said, “It’s such an honor. They’re people I’ve always liked and looked up to, so it feels like a dream to be working with them. Thanks to them, I was able to fill my album with different sounds. I’m grateful to have had the chance to work with them and I hope we can work together again in the future.” 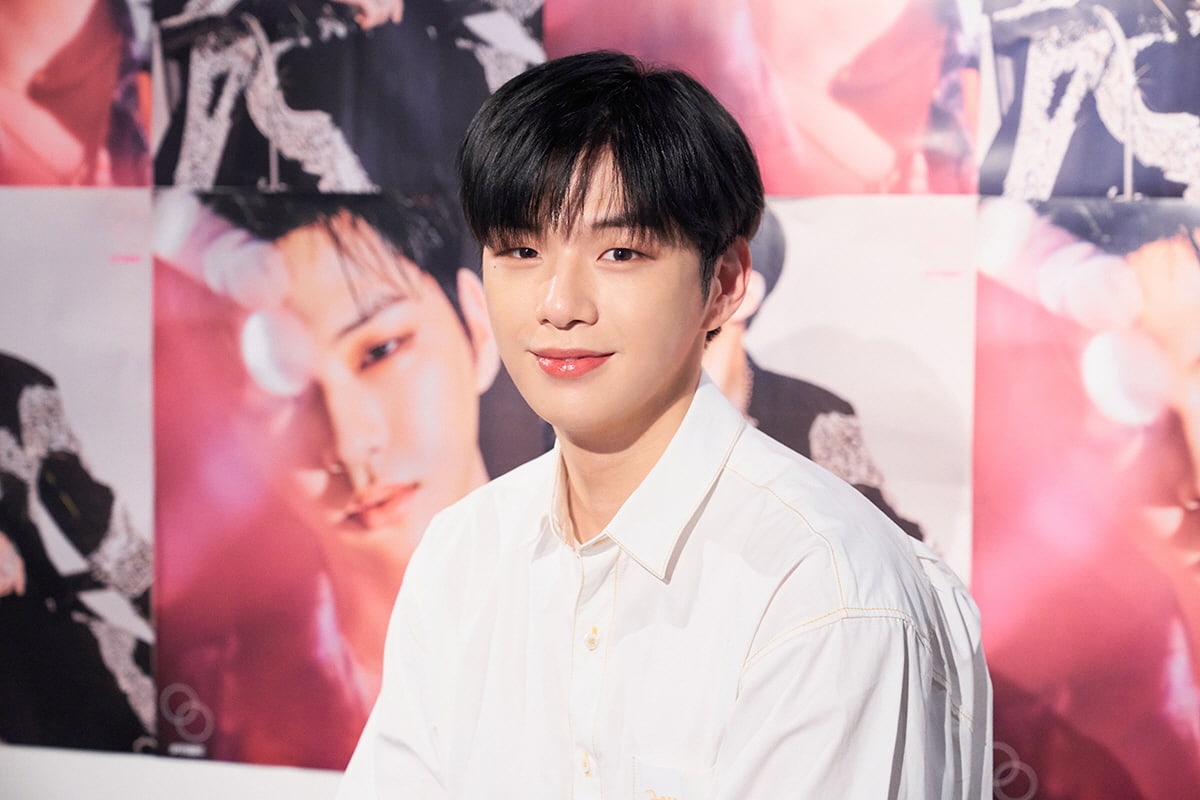 Talking about how his currently goal is for his “MAGENTA” promotional activities to do well, Kang Daniel stated, “After I wrap up my activities, I’m going to take my time to look back on everything I’ve learned through my two mini albums, and start working on the final mini album of the trilogy. I’ll do my best to put out a variety of other content as well, so please anticipate it.”

Finally, he shared a heartfelt message for his fans as he said, “I recently celebrated my first anniversary as a solo artist. Our DANITY [Kang Daniel’s official fan club name], who celebrated with me and have shared happy moments with me, thank you so much. Your love makes my music, album, and stages possible, and gives me energy to keep taking steps forward and be more ambitious. I hope you will have a great summer with ‘MAGENTA.’ Always be healthy!”

Kang Daniel will release his second mini album “MAGENTA” at 6 p.m. KST on August 3. Check out the teasers here.