Jeon Hye Jin is set to join the second season of tvN’s “Forest of Secrets” as a new character, and she revealed what convinced her to join the show.

The second season will follow prosecutor Hwang Si Mok (Cho Seung Woo) and police officer Han Yeo Jin (Bae Doona) on opposite sides, locked in a tense confrontation between the prosecutor’s office and the police. Jeon Hye Jin will play Choi Bit, the first female head of intelligence at the National Police Agency. She explained, “Choi Bit refuses to back down to anyone when it comes to her job. She knows how to take responsibility for the tasks she must carry out, and she has a strong conviction. It couldn’t have been easy for a woman to reach the position she has, and I think she’s amazing. I want to applaud her.”

Jeon Hye Jin candidly confessed that she had initially hesitated to take on the role as it overlapped with her previous characters in some aspects. However, she made her decision after watching the first season. She said, “I really wanted to work with this cast and crew. If the last season was about the corruption of prosecutors and trying to change that, this season will be a power struggle between the prosecutor’s office and the police, so it’s going to be even more interesting.” 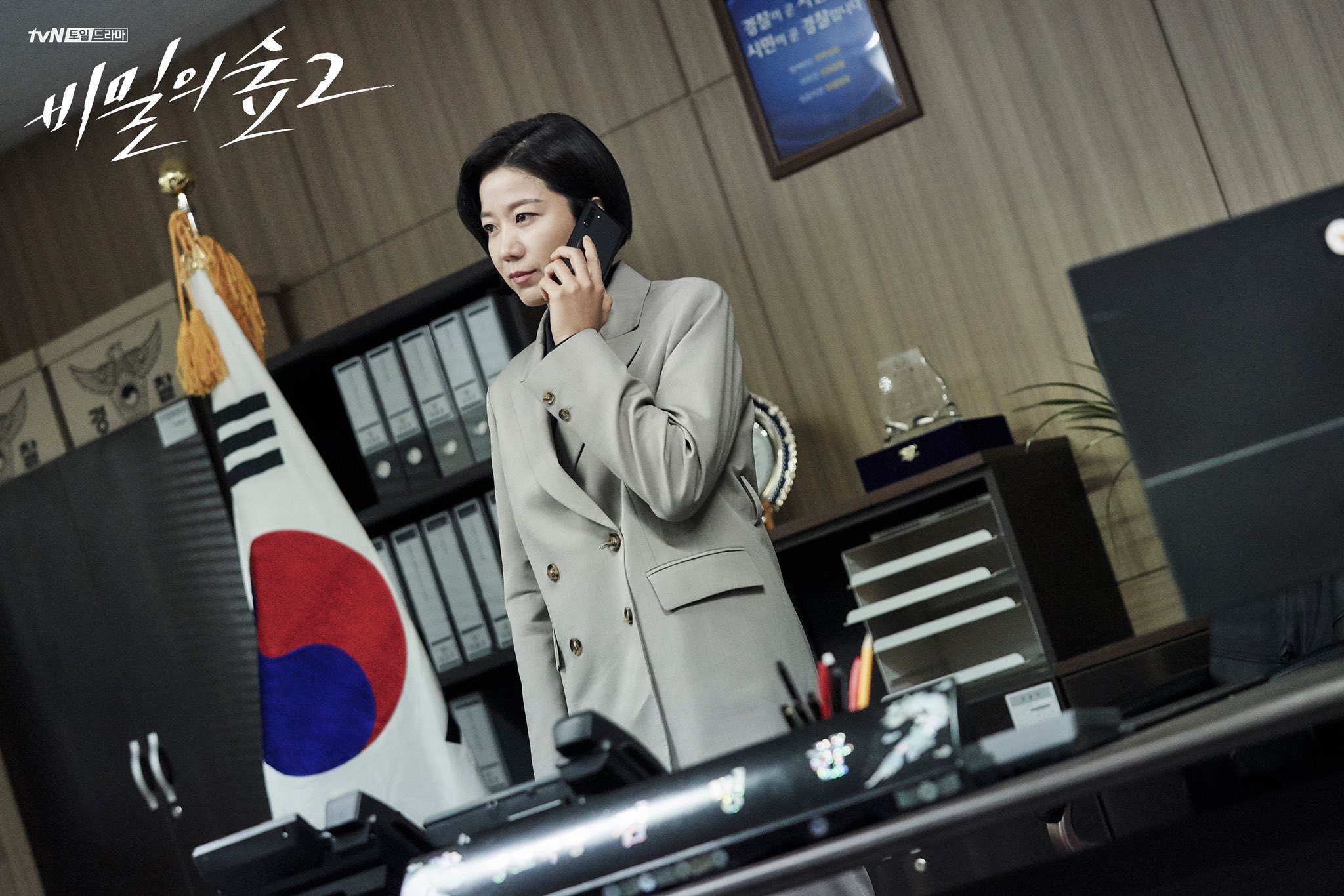 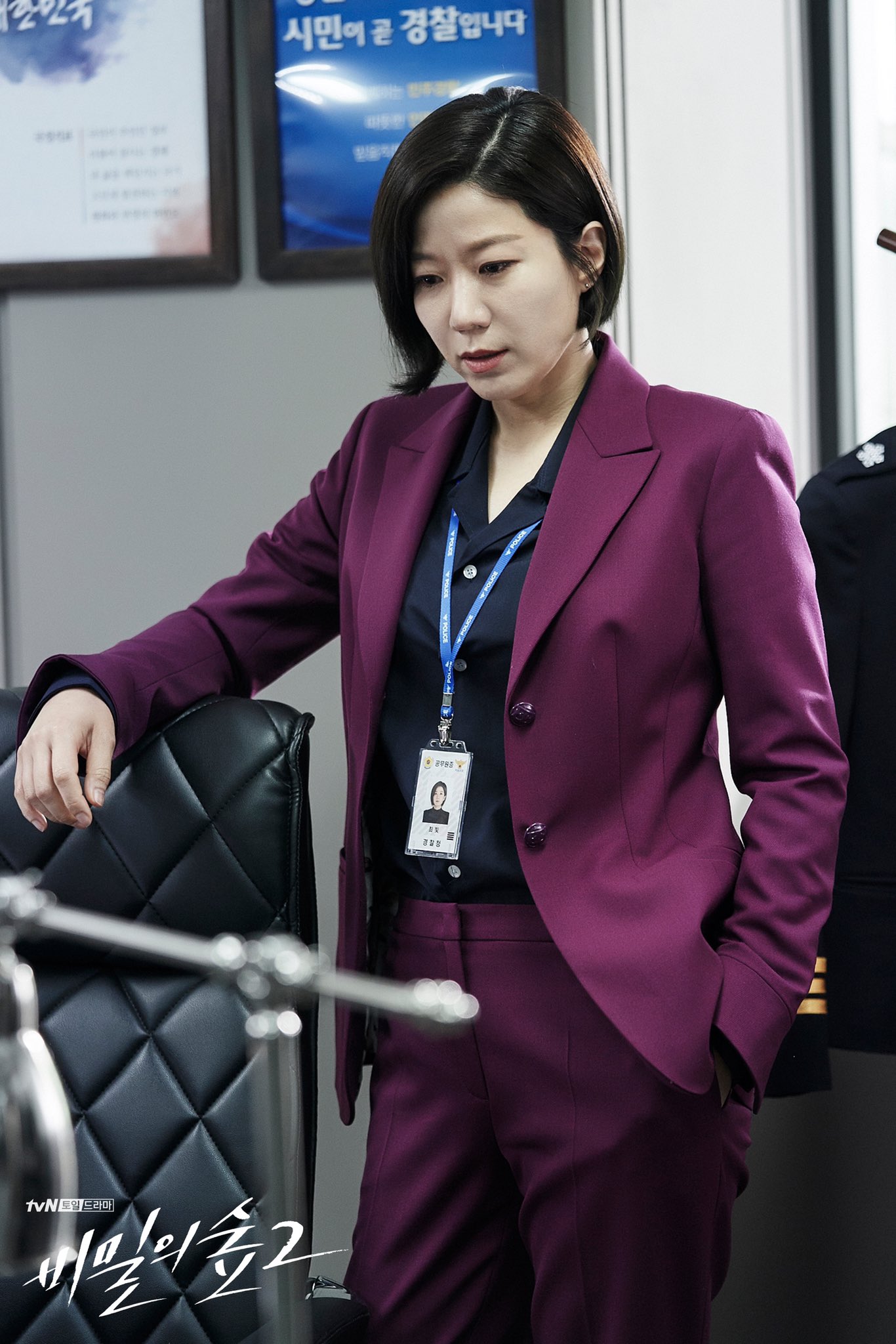 As the head of intelligence at the National Police agency, Choi Bit is set to play a pivotal role in the story. Emphasizing that Choi Bit always knows exactly what she has to do, Jeon Hye Jin stated, “She will run full force and do whatever she can to be victorious, thinking of this as her last chance.” Jeon Hye Jin also chose the exciting storyline, fleshed-out characters, and tension between the two investigative forces as key points to look out for in the upcoming season. She stated, “The new characters will help bring about a brand new story that enhances the charms of the first season.”

The production staff shared, “Choi Bit is ambitious and strategic, there’s nothing she won’t do if it means being able to get what she wants. Please keep a close eye on how she changes the rules of the game as the story goes on. Jeon Hye Jin has an amazing ability to understand and become immersed in her characters, and she plays her charismatic and ambitious character so well.”

The second season of “Forest of Secrets” is set to premiere on August 15 at 9 p.m. KST.

In the meantime, check out Jeon Hye Jin in “Search: WWW” below:

Jeon Hye Jin
Forest of Secrets
How does this article make you feel?