Park Eun Bin Talks About Starring With Kim Min Jae In “Do You Like Brahms?” And Shares Her Future Goals

Park Eun Bin teamed up with The Star magazine for a photo shoot and interview to discuss her upcoming drama, why she loves her fans, and more.

In the interview, the actress commented on how she felt about the shoot. She said, “It’s been a while since I’ve shot for a pictorial, and I liked how the concept was right up my alley.”

Park Eun Bin also shared that she’s been busy filming her upcoming SBS drama “Do You Like Brahms?”

“It’s a melodrama about youth that goes well with the detailed and calming genre of classical music,” she said. “‘Do You Like Brahms?’ tells the story of people dealing with unrequited love as they grow up into adults. I recommend it to this generation’s youth and to those who want to listen to music.” 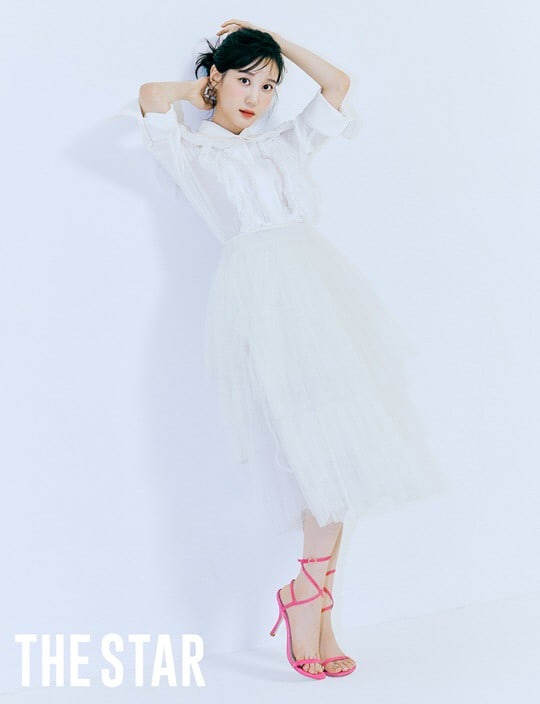 Park Eun Bin talked about working alongside Kim Min Jae in the new drama. She said, “Kim Min Jae has a lot of mature and grown-up sides to him. He also has a serious mindset and attitude toward acting, so we’re always on the same page when we talk about it.”

She continued, “Our drama is supposed to naturally capture the soft romance that is born within feelings of awkwardness and embarrassment, and I couldn’t have met a better co-star.”

When asked to choose the best project she’s done so far, Park Eun Bin responded, “Although I can’t exactly choose one, I hope that ‘Do You Like Brahms?’ will become the drama that represents my 20s, as it’s the last project I will do as a twenty-something.”

She then said, “Every project can’t only leave good memories. There were hard moments, and I get mixed feelings about it. However, the project that was hard for me might have been the one that made a viewer feel better and turned them into my fan. When I see that happen, it seems like my fans are painting my projects with beautiful colors, so my fans are very special to me, and I’m thankful for them.” 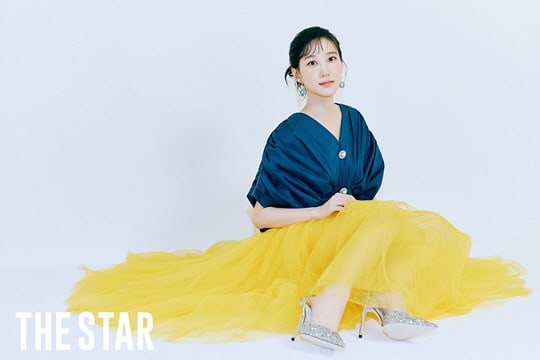 Lastly, Park Eun Bin shared what kind of actress she would like to be known as in the future. “Rather than being known for something, I want to become a person who is happy on their own,” she revealed. “That’s because I know how hard it is when I’m paying attention to what others are saying about me.”

Park Eun Bin concluded, “It’d be great to become a role model for someone, but I’ve made up my mind to not always try to be that way.”

Park Eun Bin’s full pictorial and interview can be found in the August issue of The Star. Her upcoming drama “Do You Like Brahms?” premieres on August 31 and will be available on Viki.

In the meantime, start watching Park Eun Bin in the drama “Stove League” below!

Park Eun Bin
The Star
How does this article make you feel?