WJSN’s Yeonjung shared what her friendship with TWICE’s Sana is like!

Recently, Yeonjung posted some pictures on Instagram that she took with Sana in a photo booth, giving fans another delightful glimpse of their bond.

Earlier this year, Yeonjung and Sana surprised fans when they shared photos of themselves together on social media.

In a V Live broadcast back in February, Yeonjung explained the mystery behind their friendship. She shared that when WJSN was promoting “Dreams Come True” (which came out in February 2018), TWICE’s and WJSN’s managers knew each other. After Sana had said Yeonjung was really adorable and she wanted to be friends with her, TWICE’s manager had conveyed this message. Yeonjung said she also wanted to be friends, and they’d had their first outing together last Christmas Eve.

On August 3, Yeonjung held a broadcast to celebrate her birthday. During the show, a fan asked if she had met up with Sana particularly for her birthday. Yeonjung shared that it wasn’t for that reason. “We tend to just meet up spontaneously,” she said, explaining that they’ll get together after just asking the other if they want to meet.

“She sent me a long list of food she wants to have,” she said with a laugh. “She knows more about good restaurants in Korea than I do.”

Later on, she also shared some unreleased photos and joked about how when she meets up with Sana, they tend to take tons of photos together. 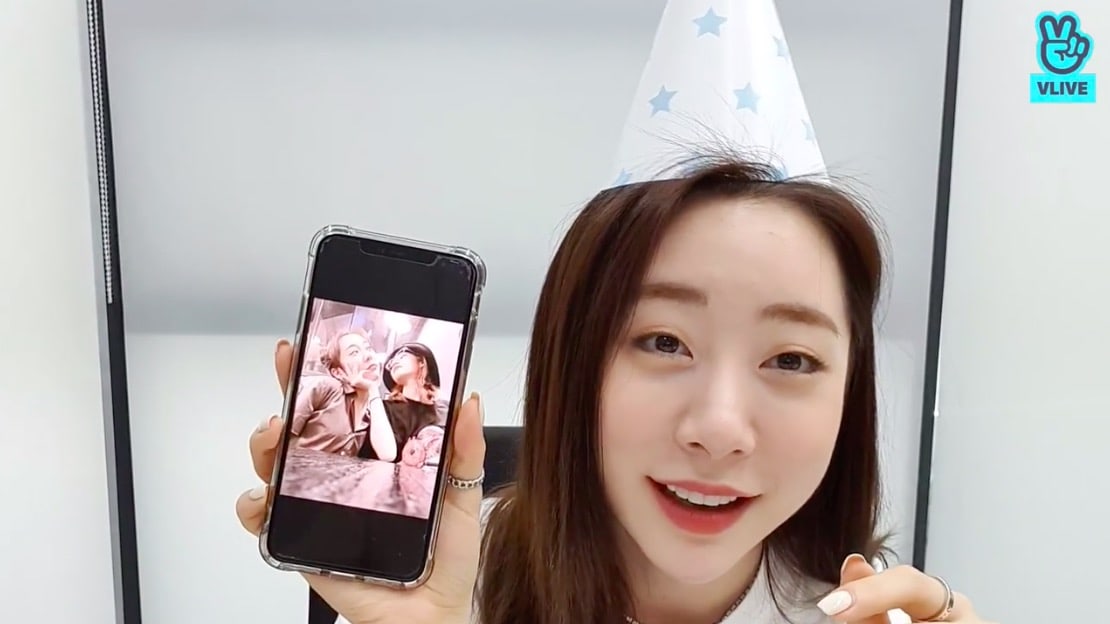 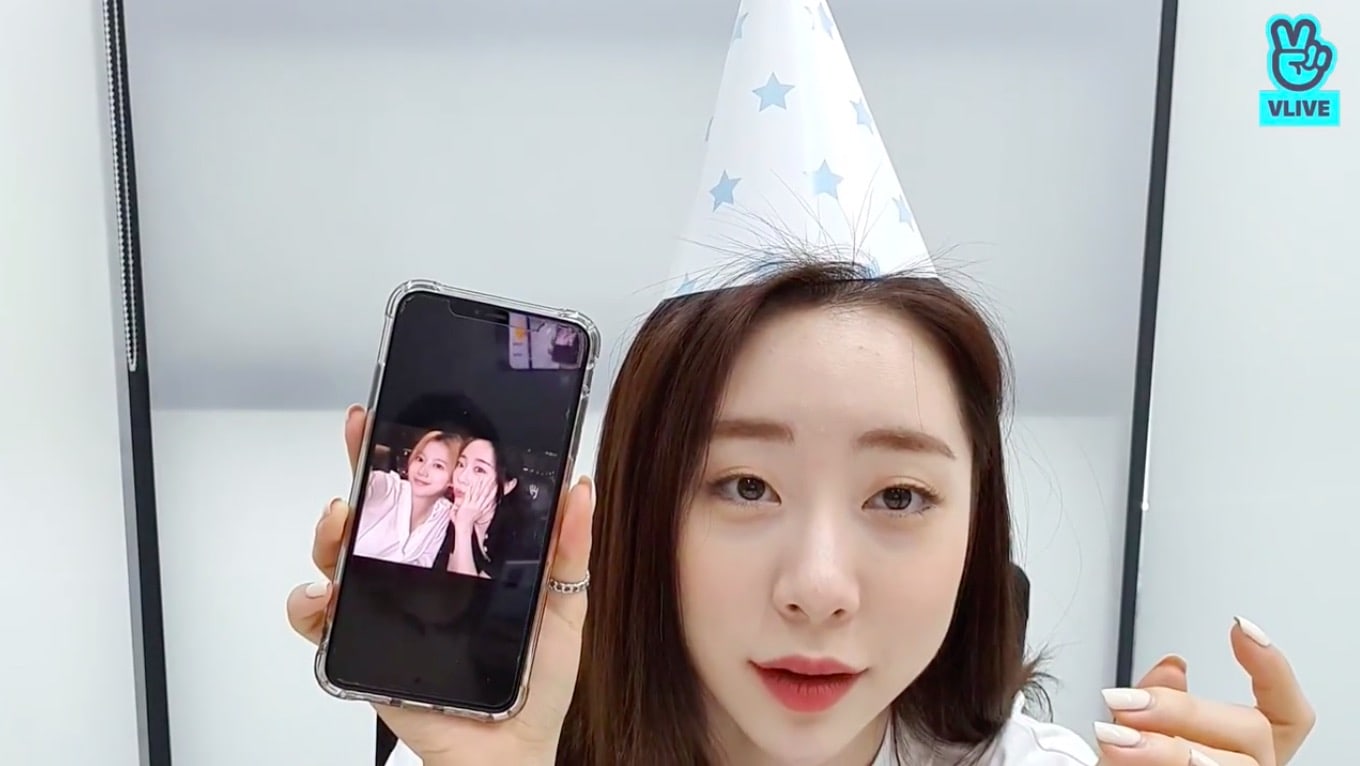 TWICE
WJSN
Sana
Yeonjung
How does this article make you feel?