“Into the Ring” released new stills of Nana and Park Sung Hoon!

The new stills of Goo Se Ra (Nana) and Seo Gong Myung (Park Sung Hoon) reveal that the couple has gotten into a fight.

In the photos, Goo Se Ra looks visibly upset while crouching down by the trash in a small alley at night. Her cheeks are flushed from alcohol. Seeing Goo Se Ra crestfallen for the first time, viewers are curious to find out what could have caused her to be so upset. 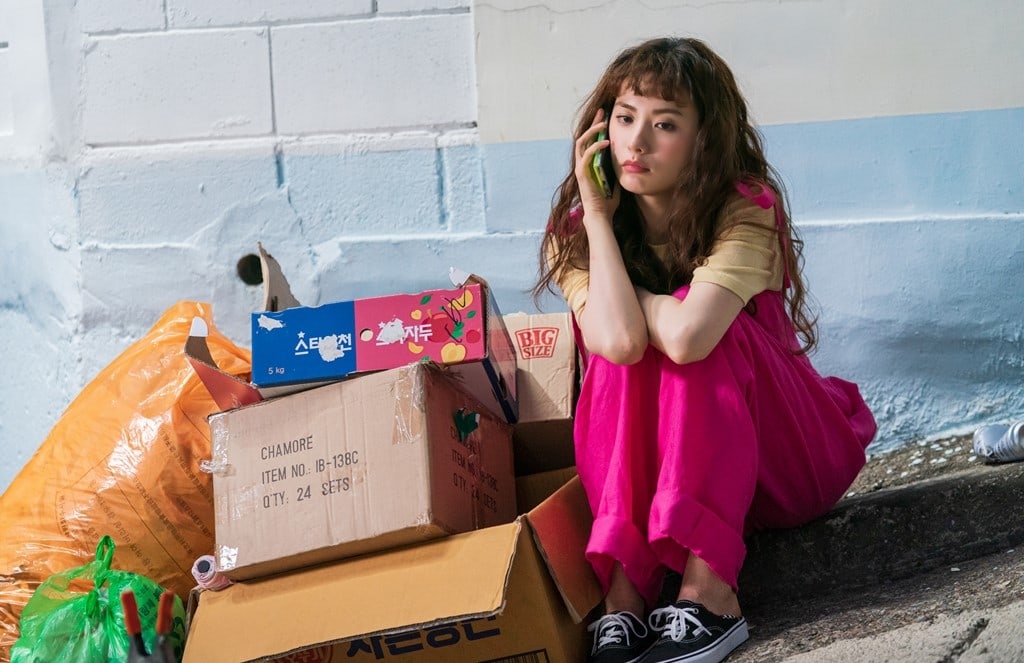 More photos also reveal Seo Gong Myung coming outside following a phone call. He looks flustered and worried for Goo Se Ra, who seems to be drunk over the phone. 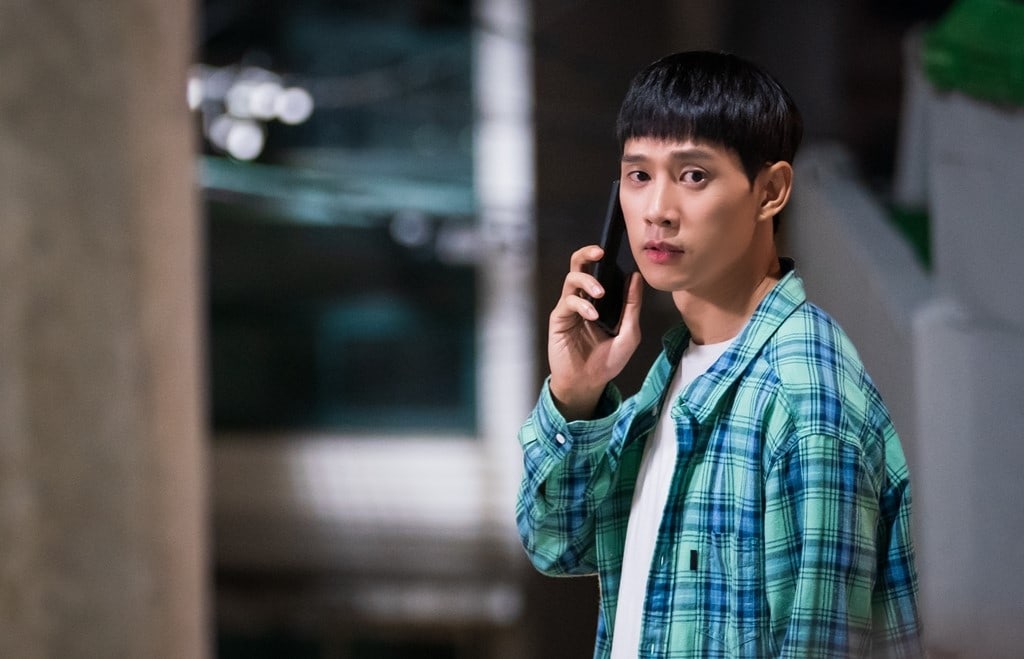 The production team of “Into the Ring” shared, “In tomorrow’s broadcast, Goo Se Ra and Seo Gong Myung will have their first lover’s quarrel. The first crisis in their relationship will arrive,” asking viewers to tune in to discover the reason behind their fight. Viewers are suspecting that the fight could be related to the ending of the previous episode when the two found out something shocking about the late representative Yang Nae Sung (Yoo Sung Joo) while digging into the issue regarding Sarang neighborhood’s name change.