With only two episodes remaining until the finale, viewers are curious to find out if Choi Dae Hyun (Ji Chang Wook) and Jung Saet Byul (Kim Yoo Jung) will be able to find their happy ending, especially since Choi Dae Hyun’s store was switched to be directly managed by the headquarters and Yoo Yeon Joo (Han Sun Hwa) was plotting to chase Jung Saet Byul out of the store.

On August 4, the drama released new behind-the-scenes stills of the actors hard at work. The photos are filled with the passion and laughter of the cast who always deliver positive energy to the set. 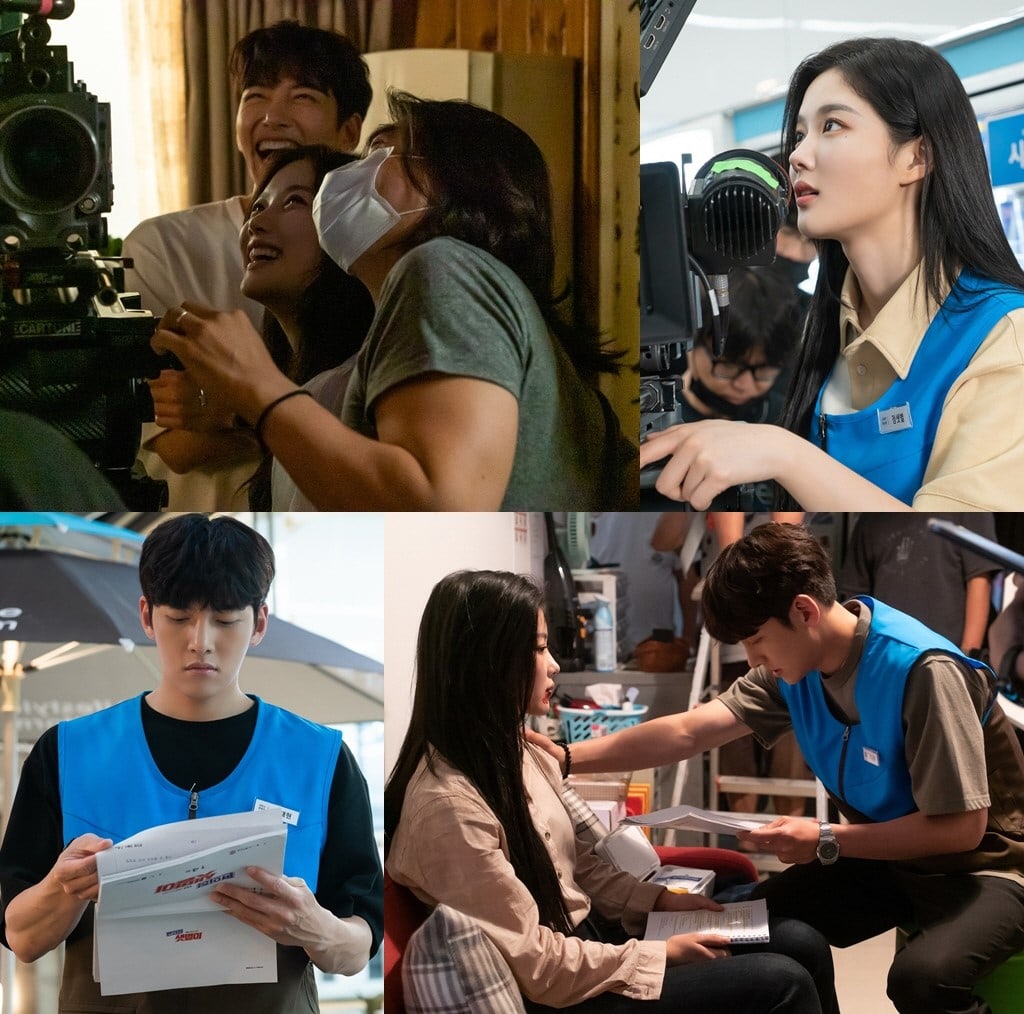 Furthermore, the photos capture the sincere efforts of the actors, such as when Ji Chang Wook and Kim Yoo Jung study and discuss the script. Always rehearsing and monitoring their footage carefully, the actors were a huge driving force in creating great scenes with their detailed acting. 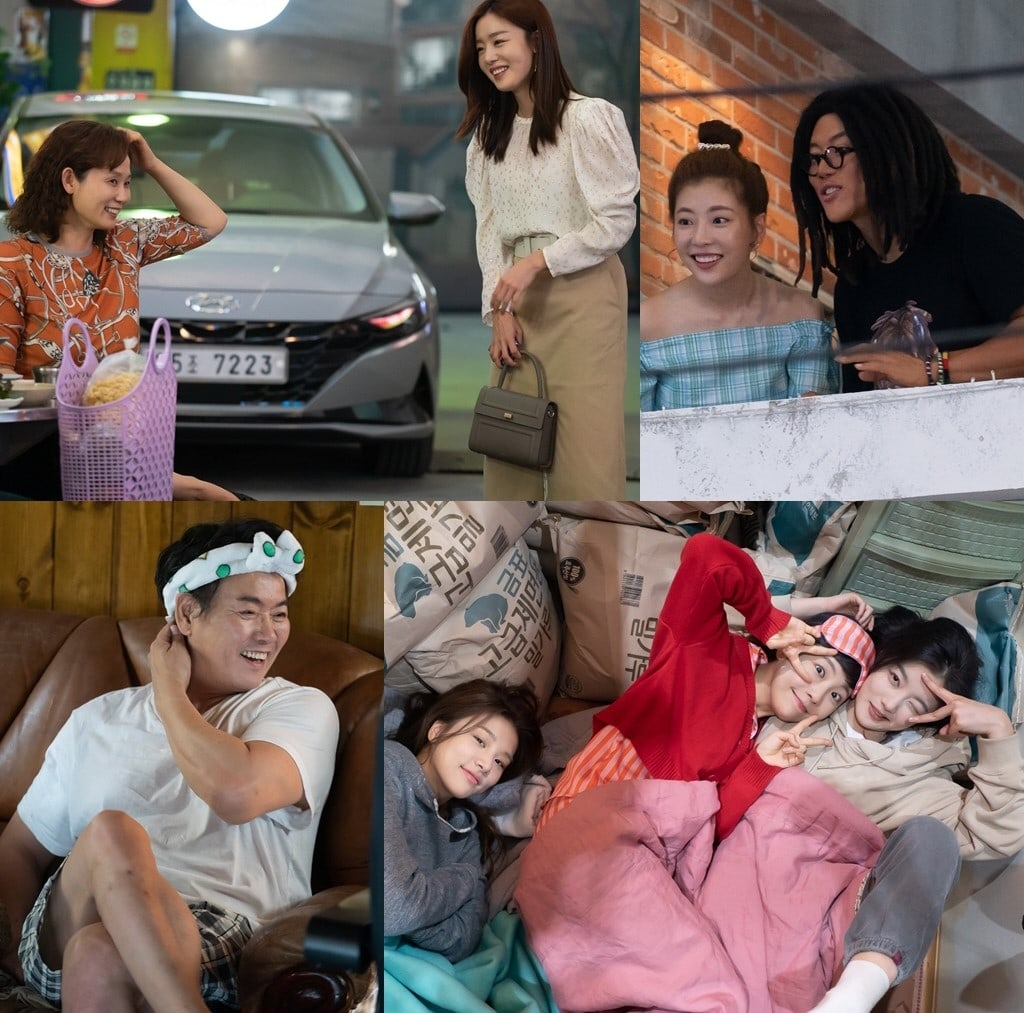 The penultimate episode of “Backstreet Rookie” will air on August 7 at 10 p.m. KST.