The first behind-the-scenes video for MBC’s upcoming drama “When I Was the Most Beautiful” has been shared!

“When I Was the Most Beautiful” will tell a heartbreaking love story about two brothers who love the same woman and the woman who is the subject of their affection. Im Soo Hyang takes on the role of Oh Ye Ji, a ceramic artist who is loved by the brothers Seo Hwan (Ji Soo) and Seo Jin (Ha Seok Jin).

In the new video released on August 4, Im Soo Hyang, Ji Soo, and Ha Seok Jin share their thoughts on their first day of filming and get drama fans excited through their performances in the summery and refreshing scenes.

The main scene showcased in the video features Ji Soo riding a bike out in the scenic countryside with his character’s first love, played by Im Soo Hyang, on the back.

The two actors introduce themselves in their videos. Ji Soo says, “Today was our first filming, and it was a scene where I brought Ye Ji to our home on a bike. It was very fun.” He let out a little laugh.

After filming the scene, Im Soo Hyang climbs off the bike and jokes, “I think I won’t be seen at all,” while Ji Soo catches his breath from the difficult exercise. 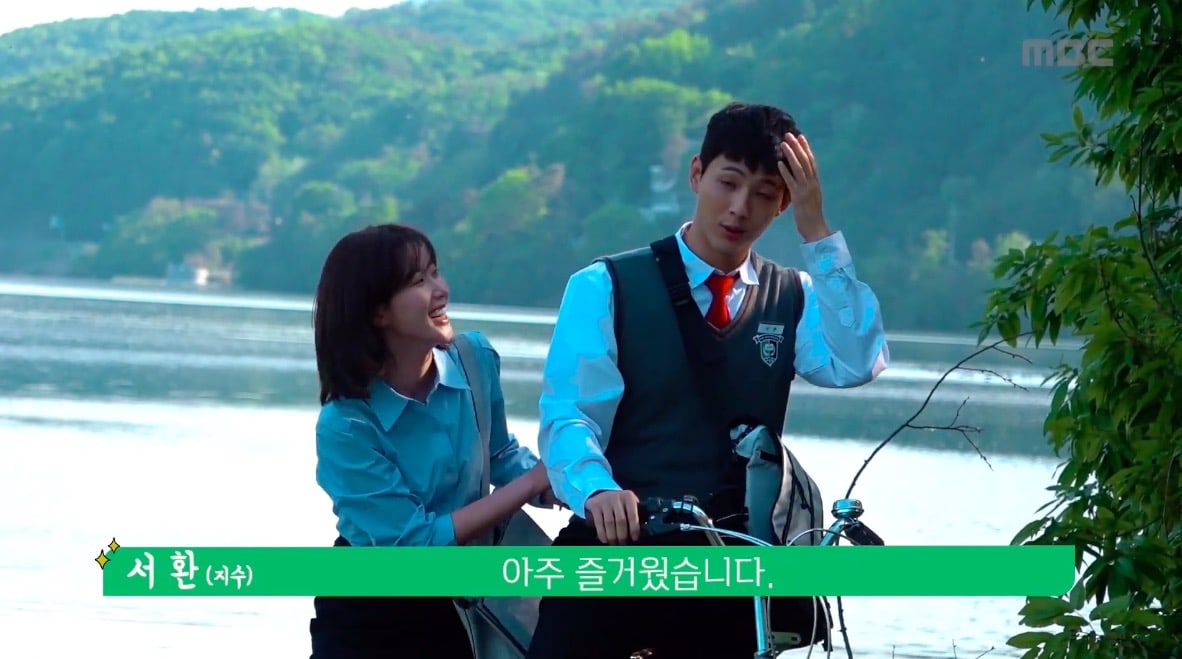 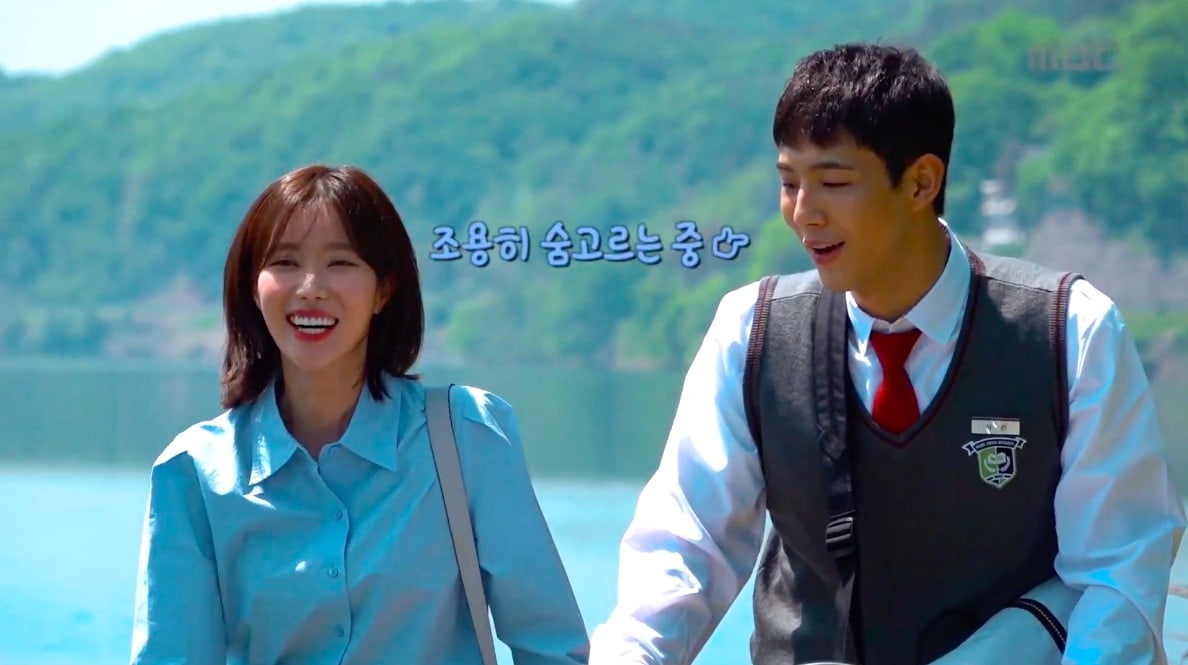 Im Soo Hyang says in her interview, “I was so anxious and excitedly nervous, but [they] made me feel comfortable, so I had fun filming.” She also talks about how it was great to be able to film among such beautiful natural scenery.

As the two actors walk together, Im Soo Hyang laughs and says, “Hwan says it hurts.” In her interview, she says, “I think Hwan won’t be able to walk for three days.”

Ji Soo insists in his interview, “It wasn’t tiring at all.” However, while they’re taking a break during filming, the director mentions that he looks tired out already. “Hwan says it hurts,” replies Im Soo Hyang.

“My groin does hurt a bit,” admits Ji Soo, making the others laugh. In his interview, he says, “I’m alright.” 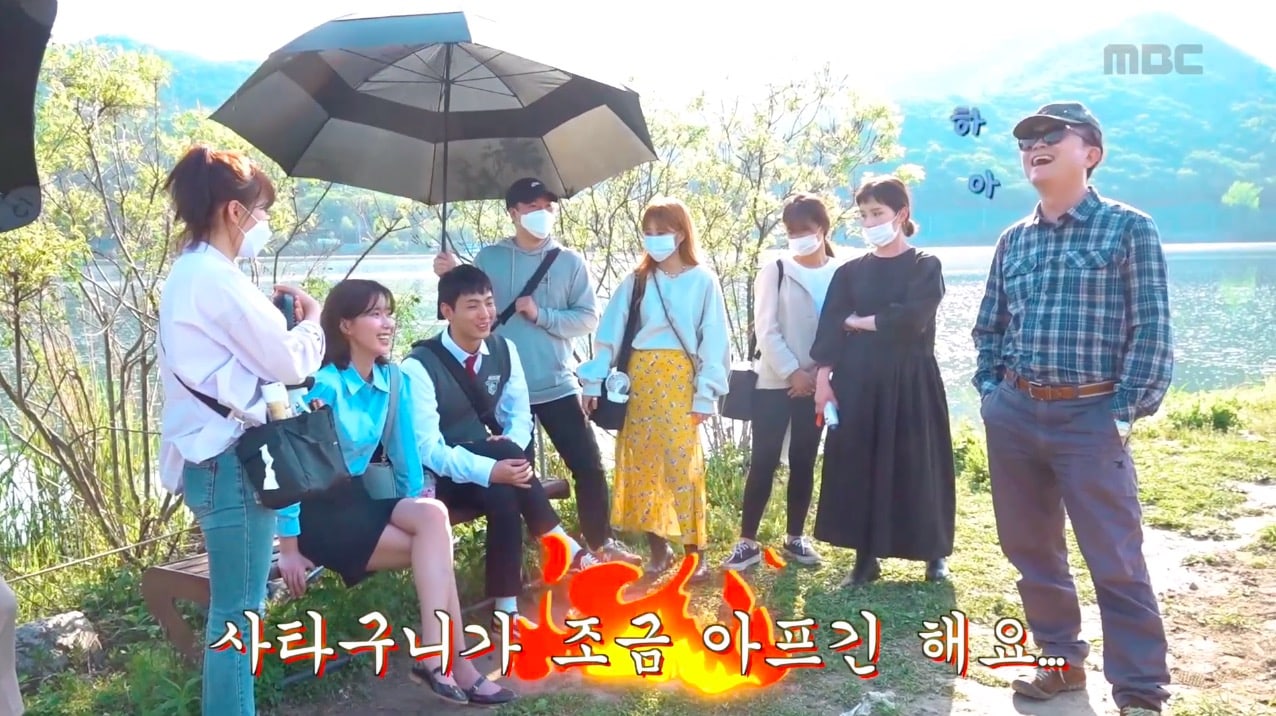 Ha Seok Jin also shares his thoughts on his first day of filming. “It didn’t feel like our first day, I think we were able to start filming with a sense of familiarity,” he says. “We and the staff are filming so enthusiastically that I wonder if I might not have any nervousness at all.” The clip shows the family and Im Soo Hyang preparing and eating a meal together. 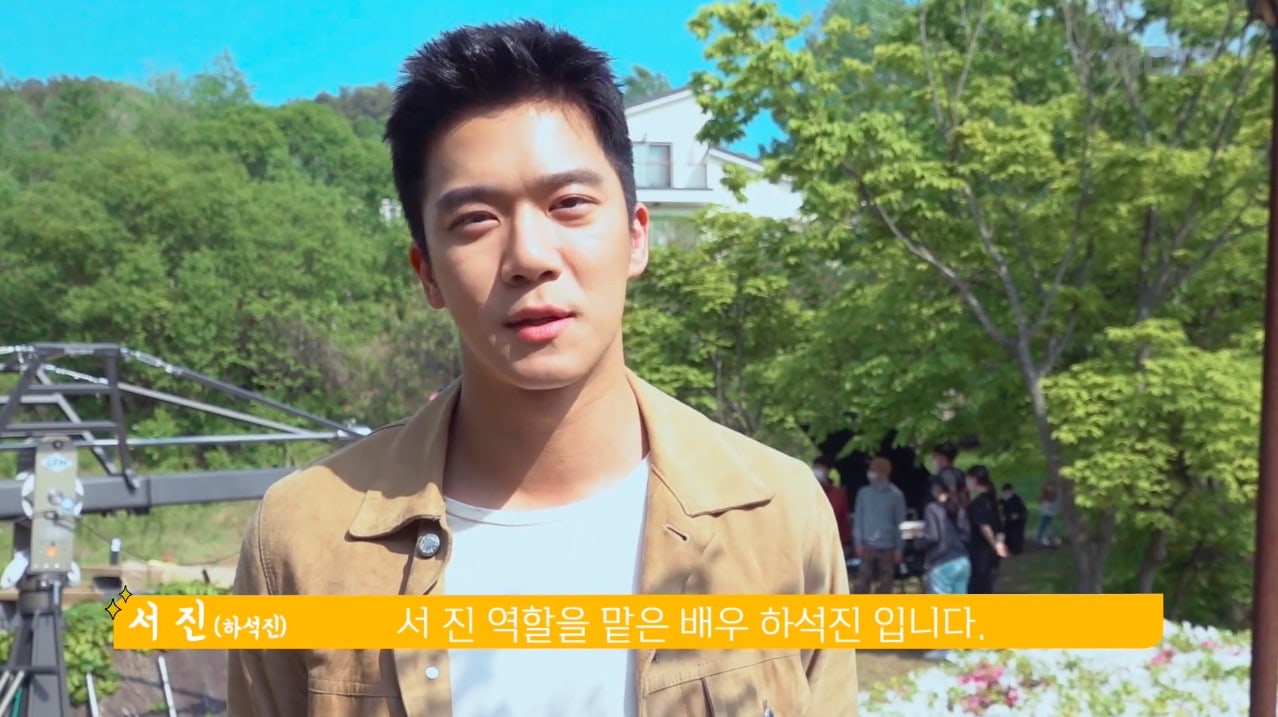 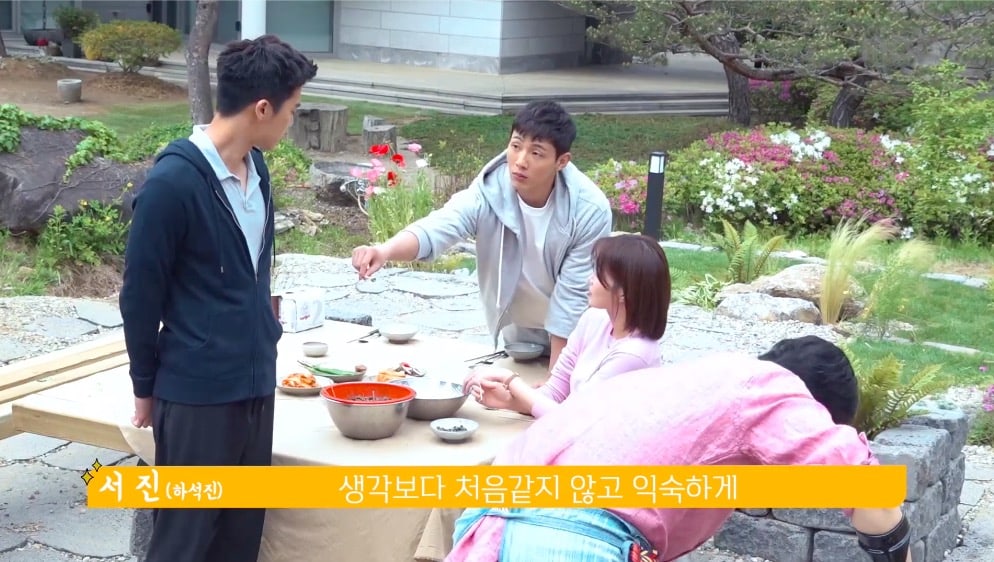 The production team of the drama said, “As Im Soo Hyang, Ji Soo, and Ha Seok Jin are peer actors, the atmosphere on set is great and their chemistry together when they perform is also the best.” They added, “Please look forward to seeing how the three actors’ emotional acting and chemistry will develop in the first episode.”

Watch Ji Soo in “Strong Woman Do Bong Soon” below!