KARD’s BM Talks About Producing His Own Music, Philosophy On Life, Hopes For KARD, And More

KARD’s BM talked about his music, future goals for KARD, and more with Dazed magazine!

In the interview, BM discussed how he’s been producing music for KARD. He said, “At first, I wrote the lyrics and music to my parts only, but I started wanting to make the beats for the entire song as well. As that happened, my ambition grew, and I wanted to create a certain direction for KARD and give them a big influence, so I gradually began expanding the scope of my productions.”

He continued, “As I did that, my company and my family slowly started acknowledging [my skills]. I wonder if I keep doing what I’m doing, I’ll be able to write the title track to our next album. I’m working hard to improve the quality of my music.” 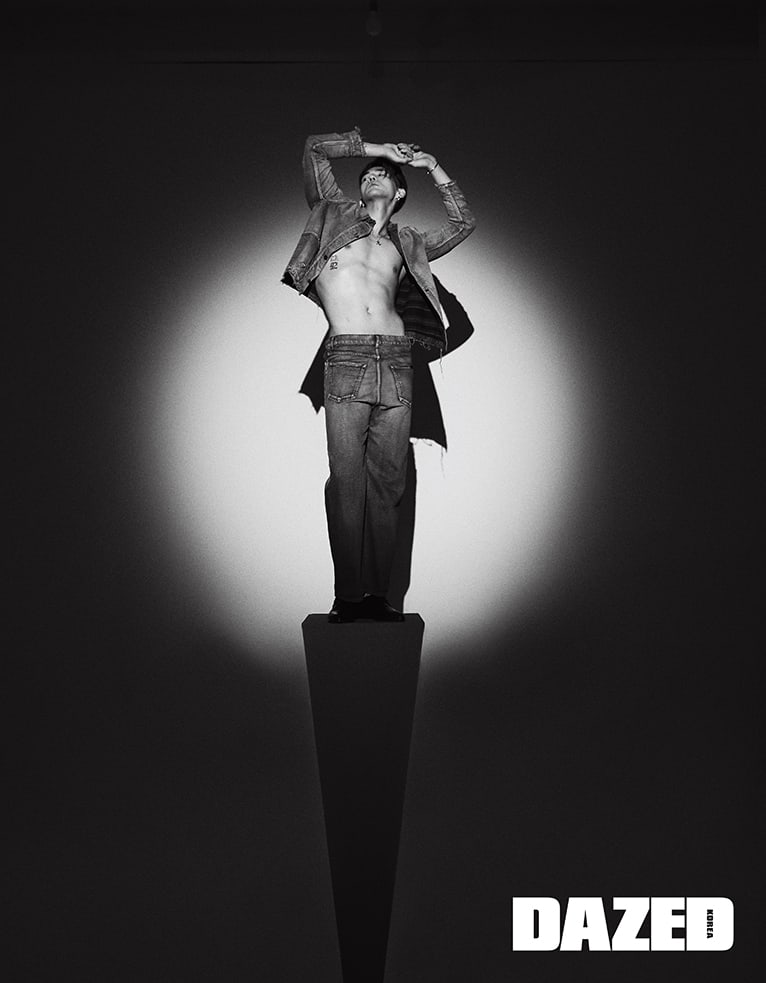 When asked about what’s been on his mind lately, BM responded, “I’ve been thinking that I need to just accept things.”

He continued, “If there’s a downhill road, there will always be an uphill road as well, and I shouldn’t let my guard down just because I’ve reached the top. I always have to keep in mind the situations in which I must descend to the bottom.” 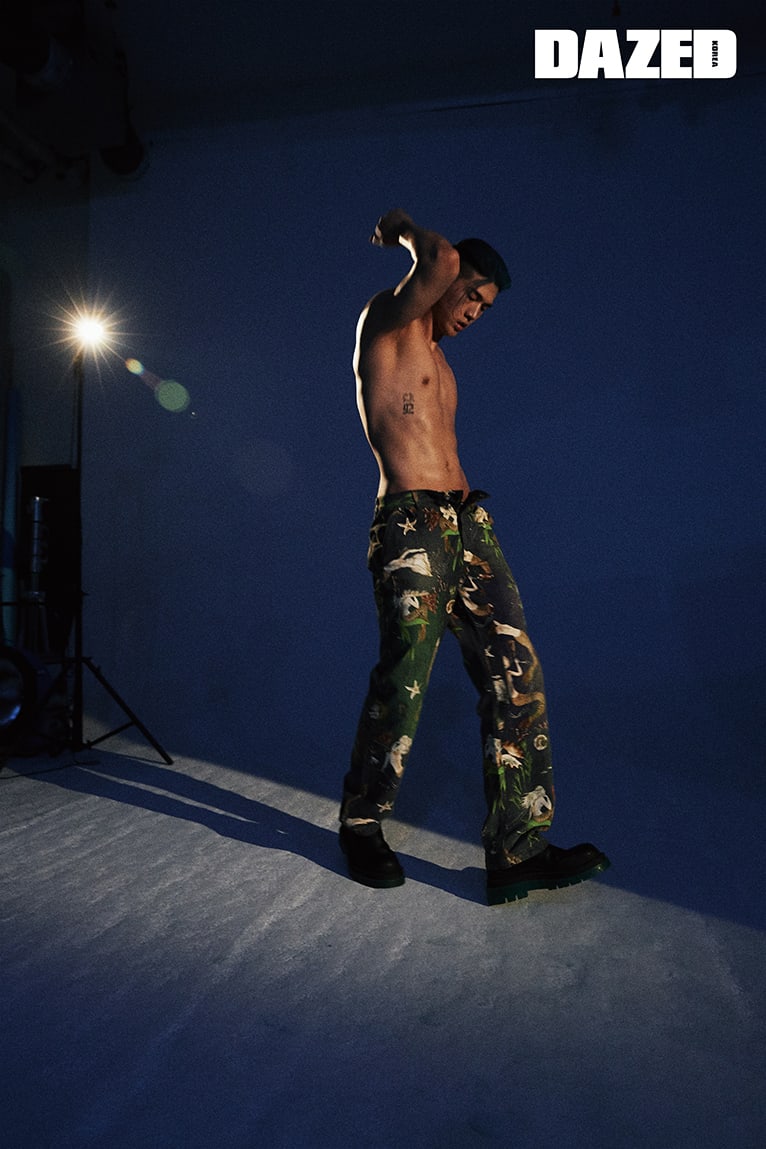 BM elaborated on his philosophy. He said, “Even if there’s a lot that I have, I can lose that at any moment, and no matter how small something seems, there’s always room for growth.”

He added, “By thinking that way, I hurt a bit less, and I think I can live a life that is a bit more enjoyable.” 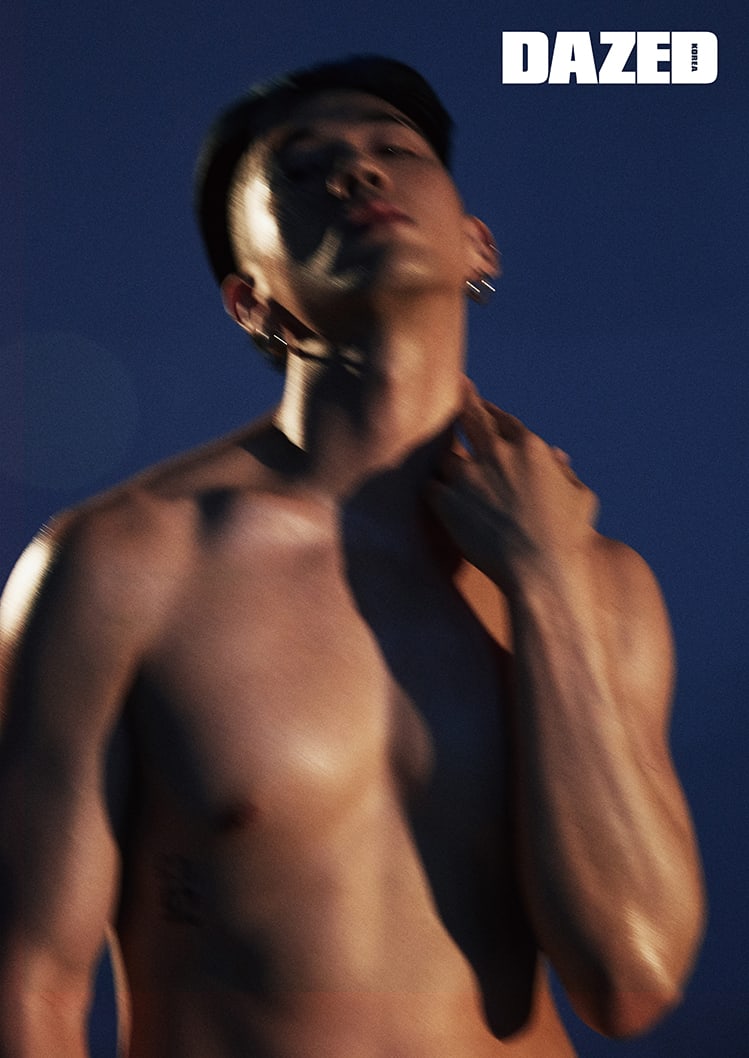 Lastly, BM shared his hopes for KARD. He said, “In the past, we’d always sing songs from the Billboard charts and say, ‘Let’s make it on Billboard,’ and ‘Let’s be No.1,’ but lately, we’ve changed our direction a bit. We want to be a long-running group. I think all four of us would agree.”

He concluded, “I don’t think there would be a bigger blessing than to become a group that doesn’t just have a short run and disappear but does music for a long time and continues to meet fans while touring regularly.” 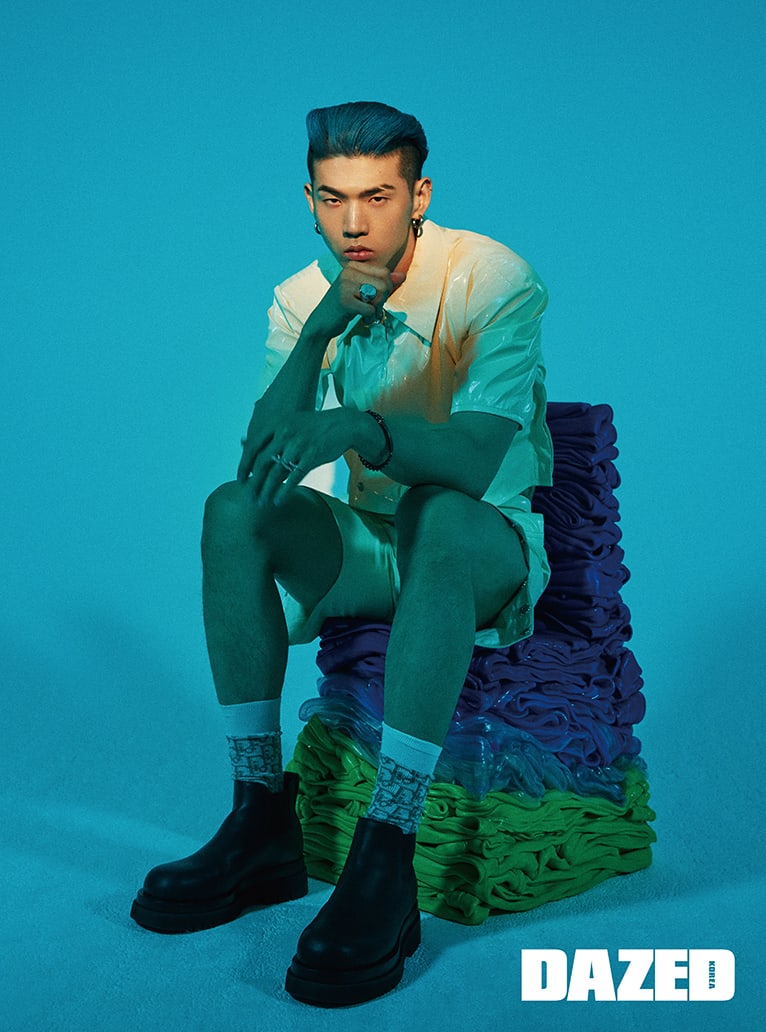 BM’s full pictorial and interview can be found in the August issue of Dazed.

KARD
Dazed
BM
How does this article make you feel?