“More Than Friends” will be the romance story of two friends who fall in unrequited love with each other across 10 years. It will be a story of a girl who hides her true emotions after being in love for so long and a guy who finally realizes how he truly feels. PD (producing director) Choi Sung Beom of “My ID Is Gangnam Beauty” and rookie screenwriter Jo Seung Hee will be working together to bring the drama to life. 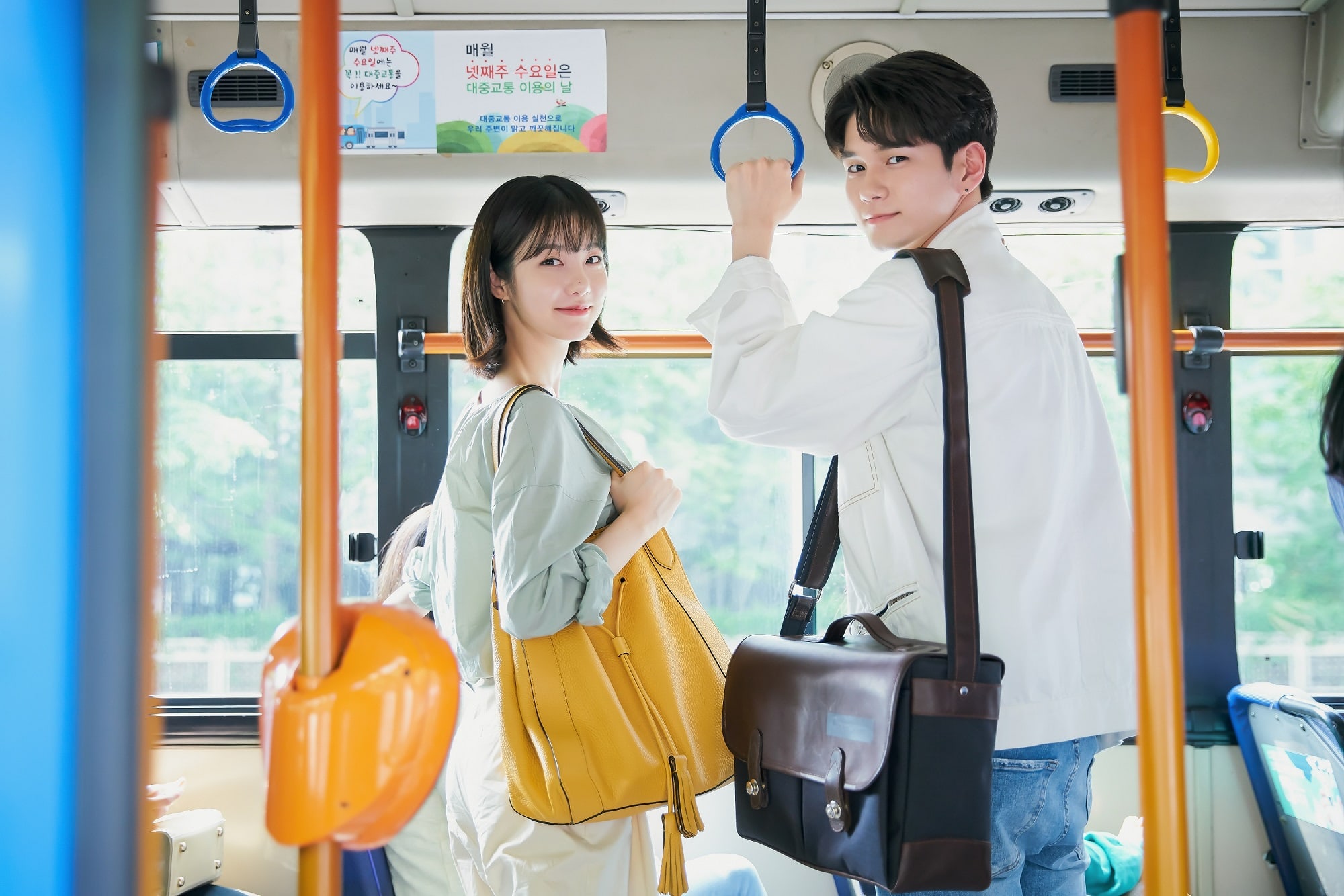 Ong Seong Wu will play the photographer Lee Soo, whose abilities and attractive appearance make him the center of attention wherever he goes. He’s also clearly aware of his own charms and is the king of self love. 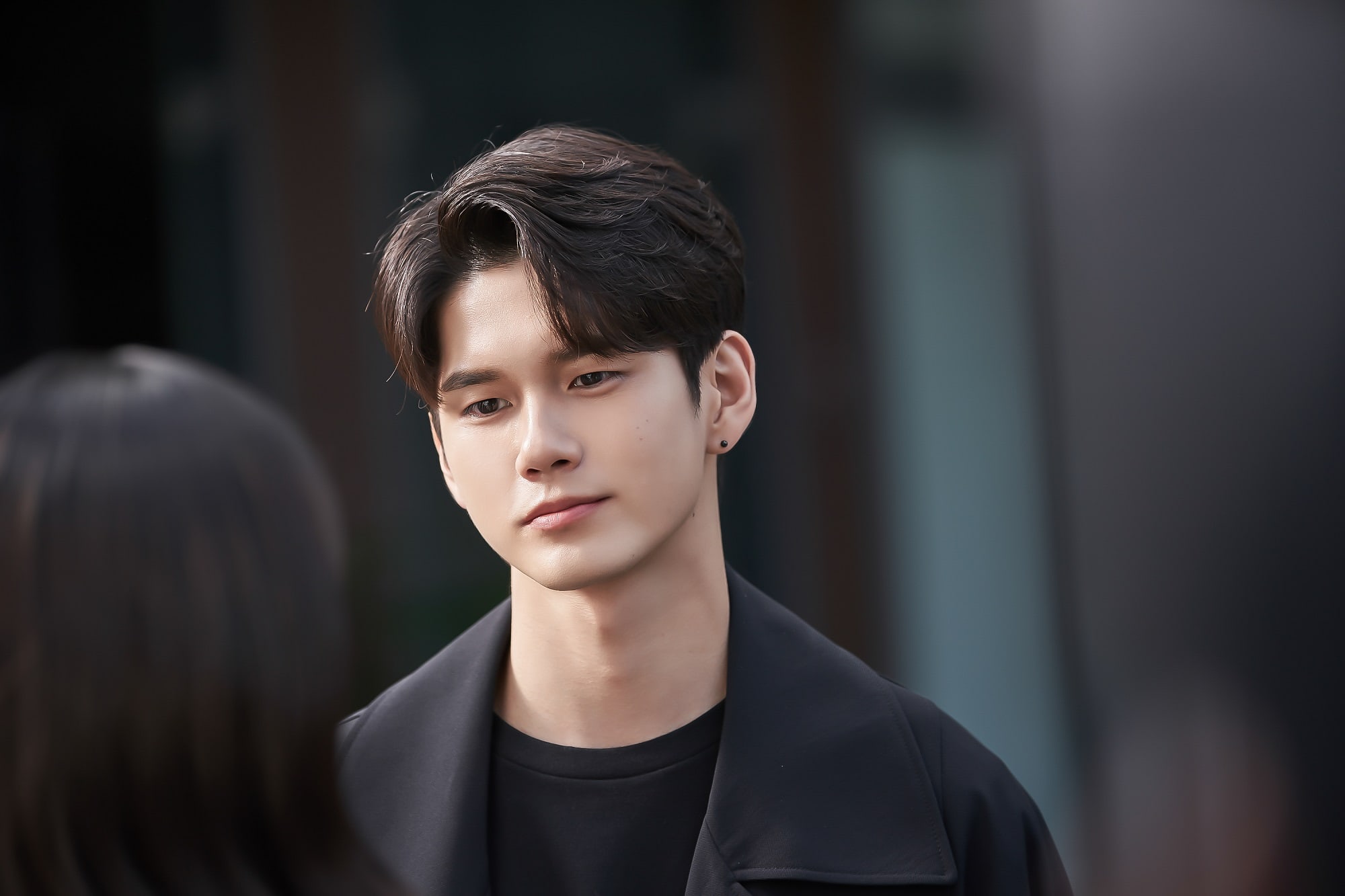 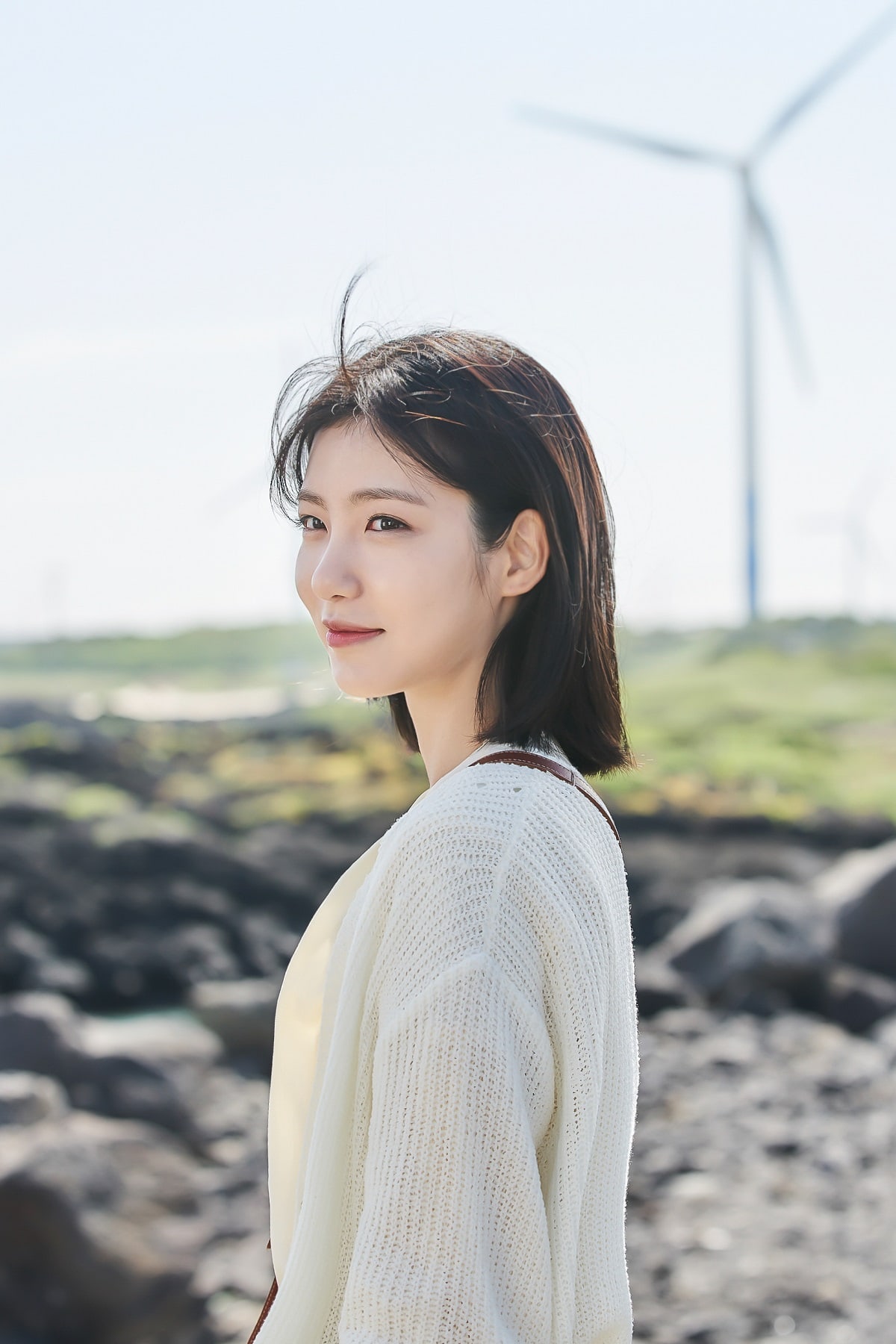 Shin Ye Eun’s character Kyung Woo Yeon is a calligraphist who sees things through to the end when she sets her mind on something. That may be why she’s been in love with Lee Soo for the past 10 years since she was 18 years old. One day, something happens and changes her cursed one-sided love.

Kim Dong Jun will take on the role of On Jun Su, a man who enters Kyung Woo Yeon’s life like they were fated to meet. He has everything anyone could ever want, from the wealth and looks to the kind personality. He had closed off his heart after a painful experience with his first love, but he finds love once more when he meets Kyung Woo Yeon. On Jun Su will bring excitement to the drama with his bold attempts to win Kyung Woo Yeon’s heart. 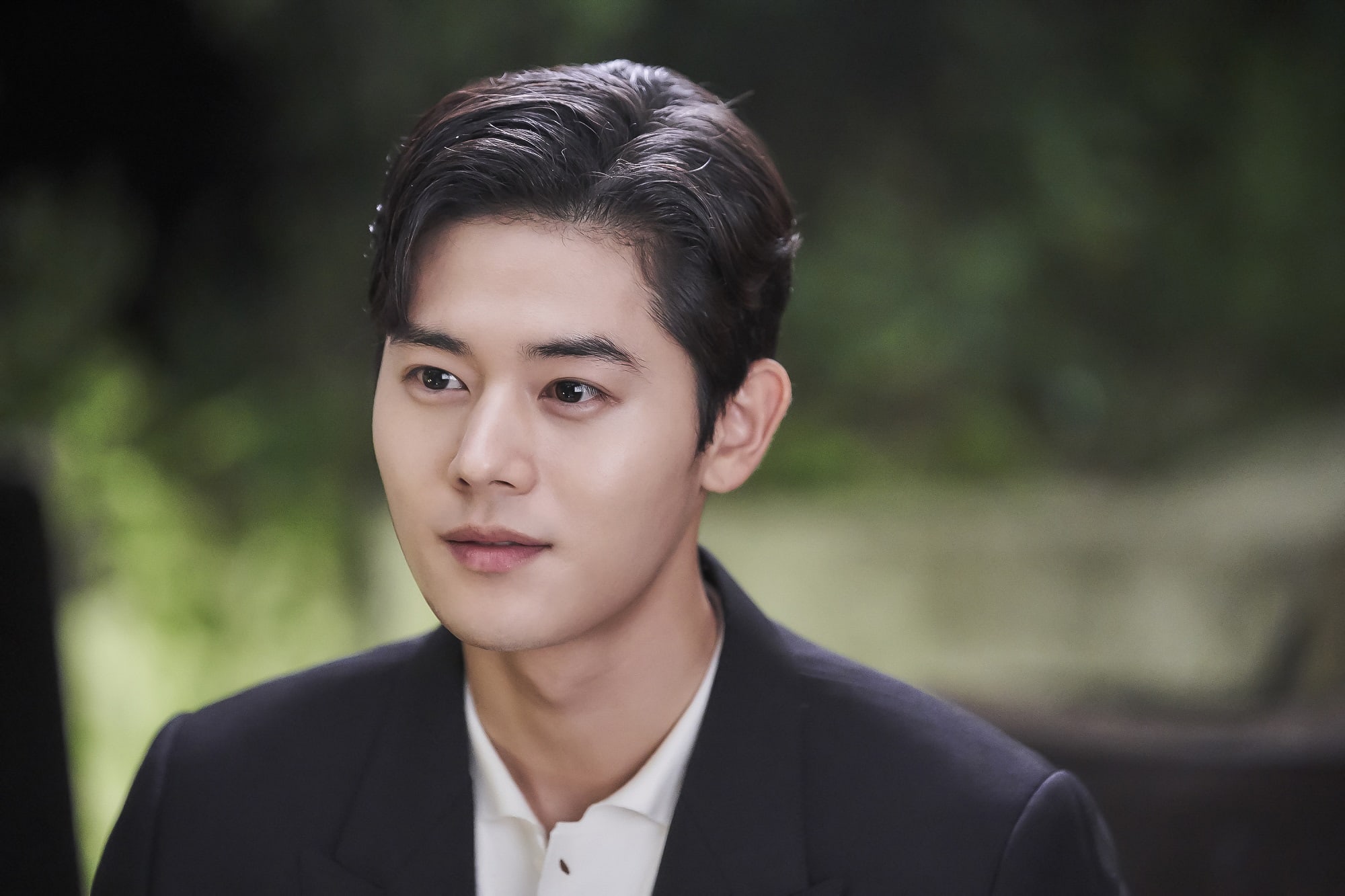 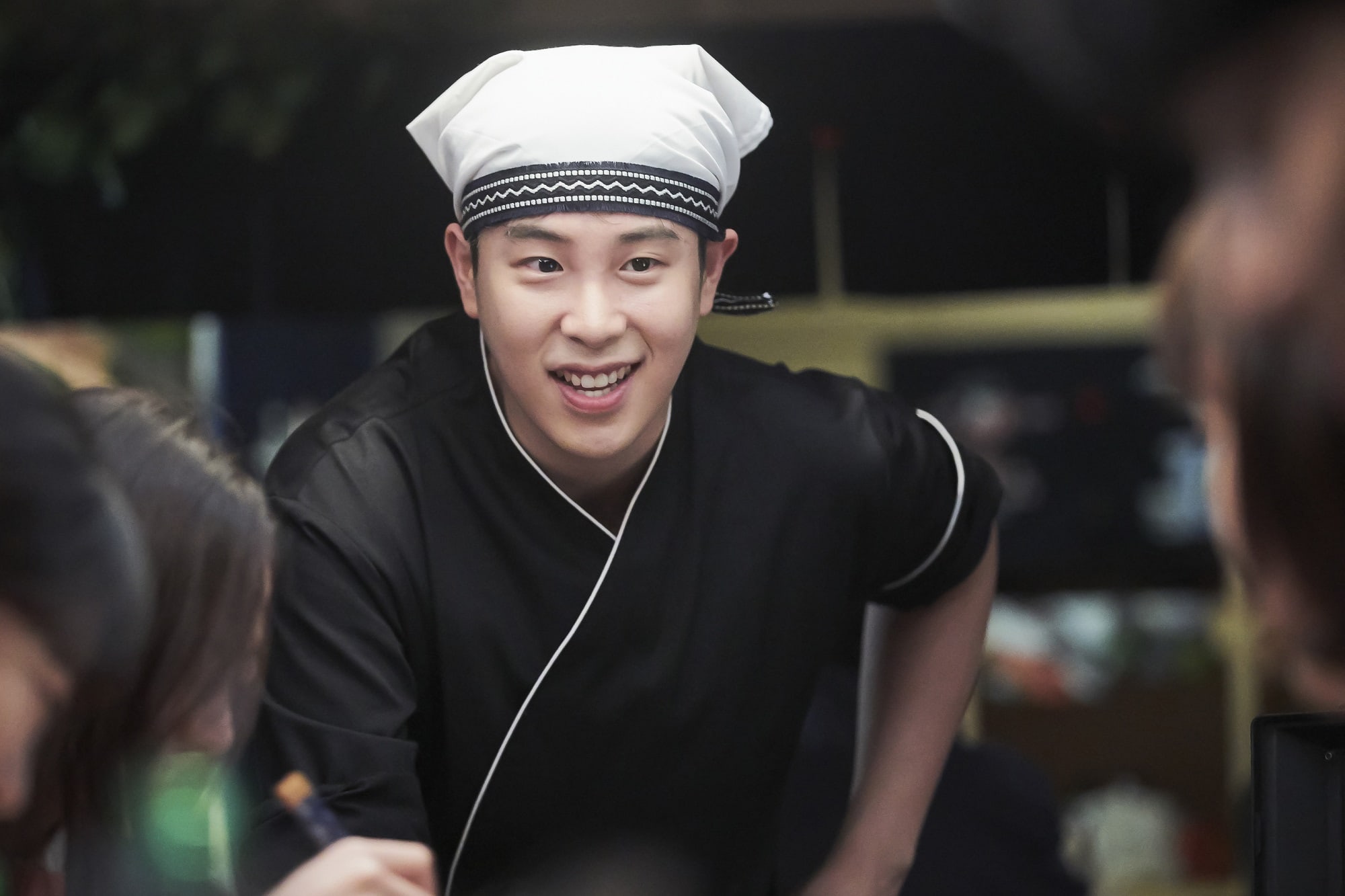 Block B’s P.O will be Jin Sang Hyuk, a passionate young man who runs a bar called Tonight. Even when others bother him, he laughs it off and moves on with a positive mindset. Though he may seem childish at times, his loyalty and love for his friends is unparalleled.

Ahn Eun Jin will play the realist Kim Young Hee who strikes those around her with facts that are painful but nonetheless true. Her shoulders are always heavy with the burden of her responsibilities, and her dream is to live an ordinary life. Her boyfriend of 10 years, Shin Hyun Jae, will be played by Choi Chan Ho. Shin Hyun Jae is an ethics teacher from a family of educators, and life revolves around his girlfriend Kim Young Hee. 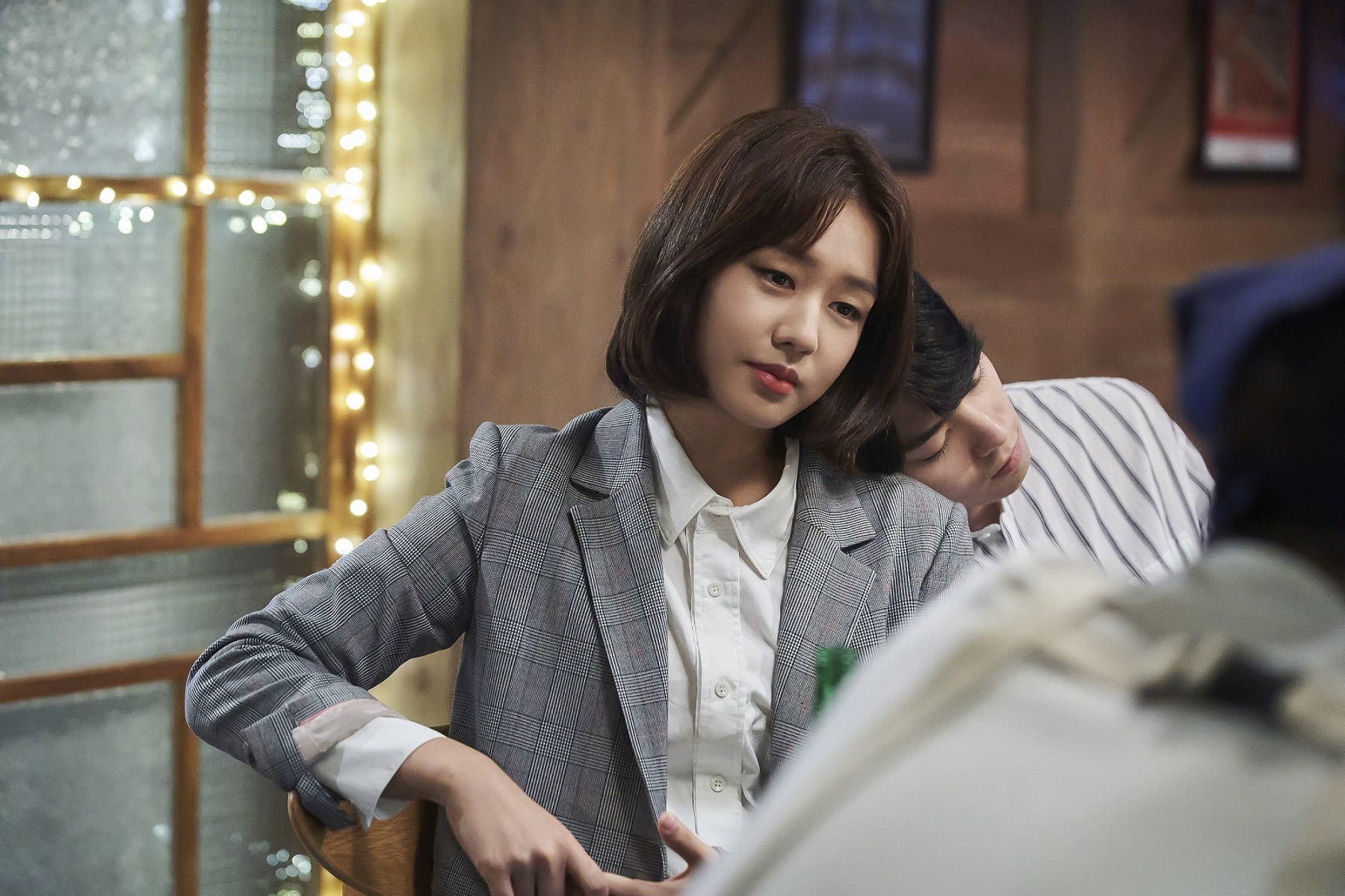 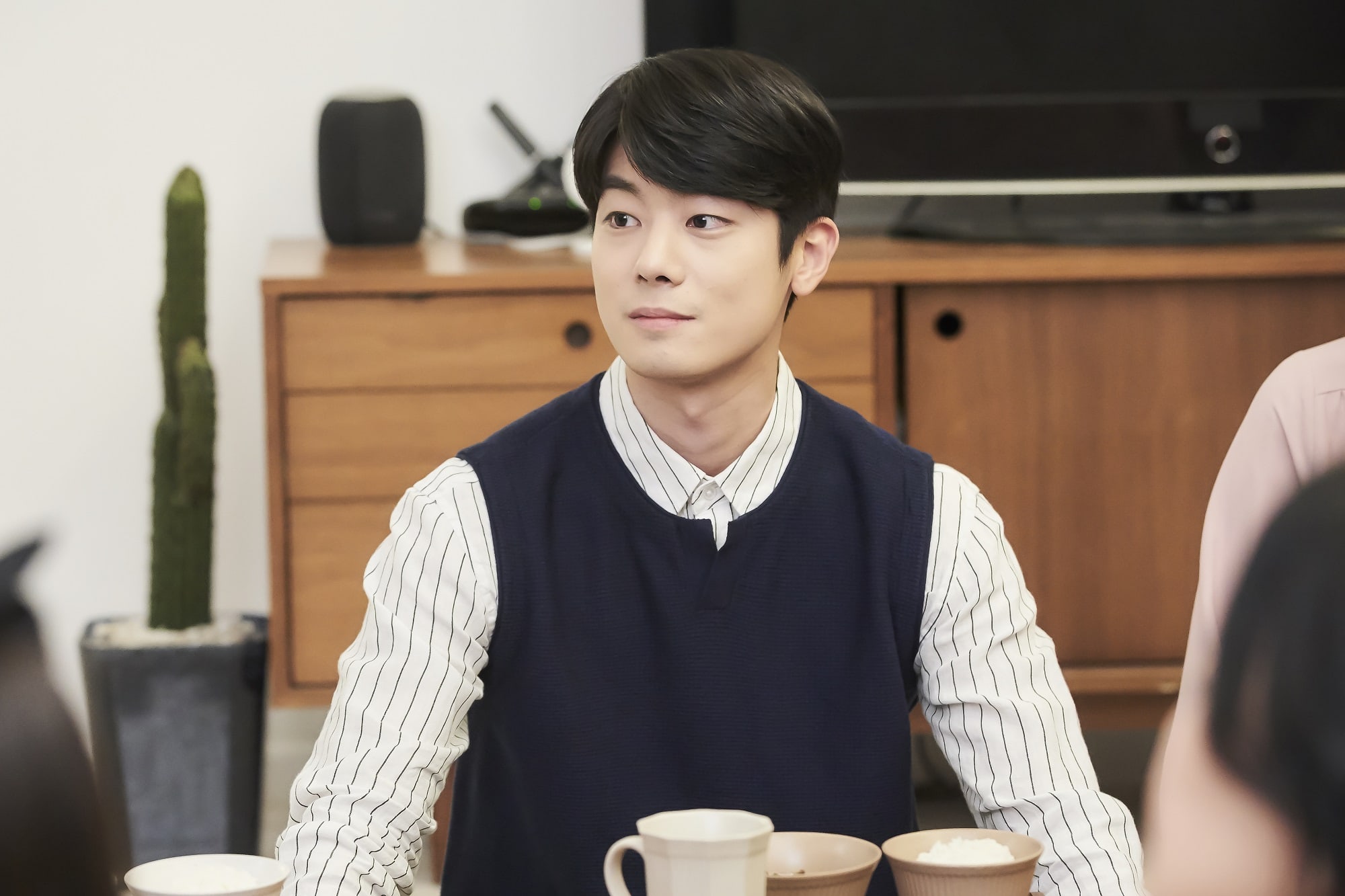 Baek Soo Min will be prosecutor Han Jin Joo, who is Kyung Woo Yeon’s best friend. She’s highly intelligent and can solve almost any problem she’s given, with one exception – dating. Unable to find her perfect match, she makes a habit of getting drinks at Tonight. 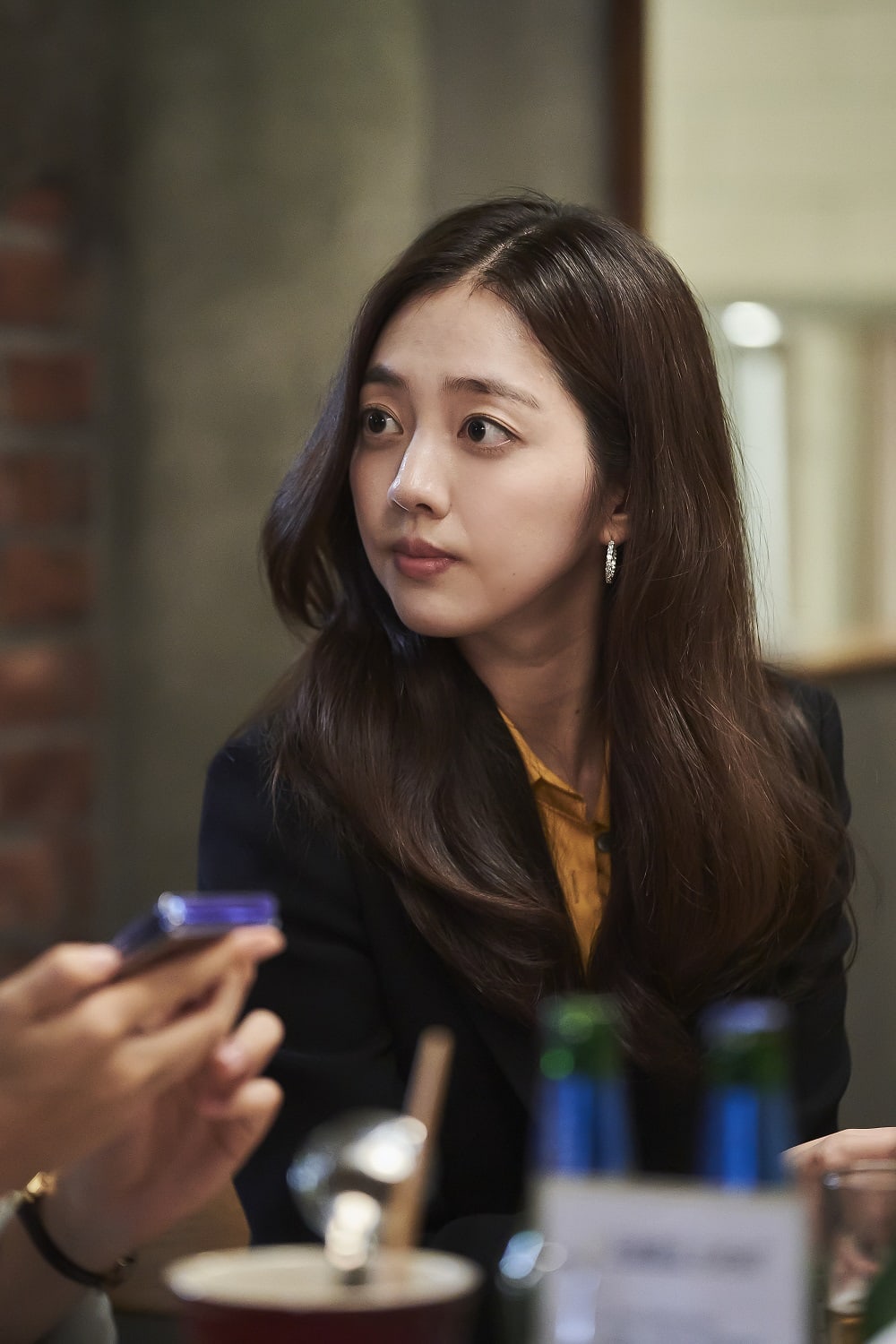 The production team of “More Than Friends” shared, “We’ve gathered young actors who are the perfect match for their roles in one place. You can look forward to their youthful synergy, which shines brighter when they’re all together. The diverse stories of the youth who are awkward in love but very candid will be portrayed in a fun way.”

The drama is set to premiere in September.