SBS has shared a glimpse of an upcoming cute moment between Ji Chang Wook and Kim Yoo Jung in “Backstreet Rookie.”

Previously on “Backstreet Rookie,” Choi Dae Hyun (Ji Chang Wook) confessed to Jung Saet Byul (Kim Yoo Jung), and it was revealed that Jung Saet Byul had liked him for a long time. Finally, the two realized their feelings for each other, and viewers are looking forward to their romantic chemistry in the future.

In the new stills, Choi Dae hyun and Jung Saet Byul communicate secretly via eye contact. He gives her a signal with his eyes, and she responds with her own meaningful gaze and a warm smile. There’s an added “thrill” for them because of the presence of Choi Dae Hyun’s mother Gong Bun Hee (Kim Sun Young) and his ex-girlfriend Yoo Yeon Joo (Han Sun Hwa). 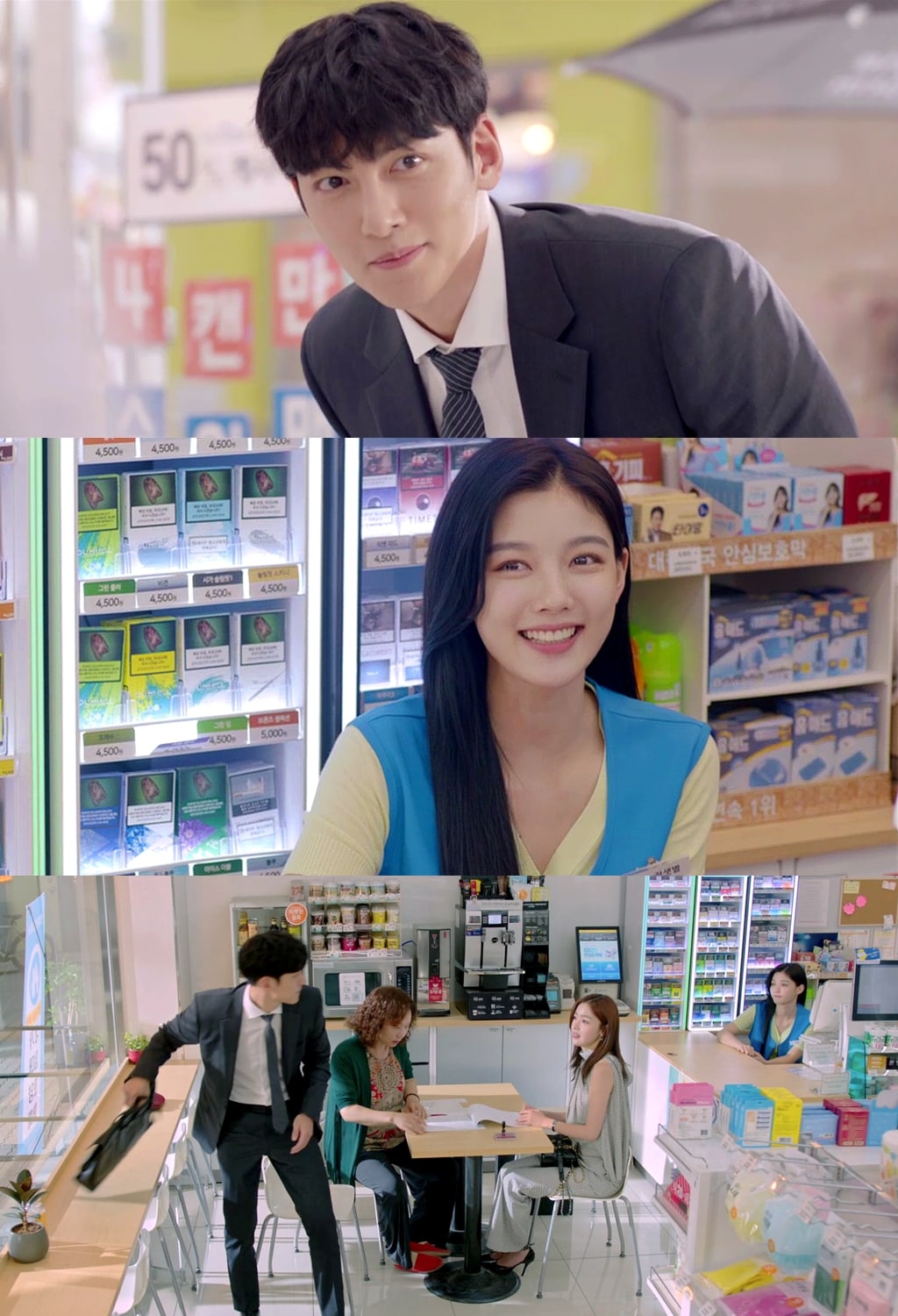 The next episode of “Backstreet Rookie” will air on August 7 at 10 p.m. KST.

Check out Kim Yoo Jung in her previous drama “Clean with Passion for Now“: