“Lonely Enough to Love” is an upcoming romance drama about housemates in their 20s and 30s who don’t want anything serious. They want to enjoy their freedom but also don’t want to be lonely. Ji Hyun Woo stars as Cha Kang Woo, a handsome psychiatrist with a peculiar personality. Sometimes, he can be a reliable man, but at other times, he can turn into a mischievous jester.

In the newly released stills, Ji Hyun Woo transforms into kind psychiatrist Cha Kang Woo, dressed in a white lab coat. He gives all his attention to someone in front of him — most likely a patient — and flashes them a sweet smile. 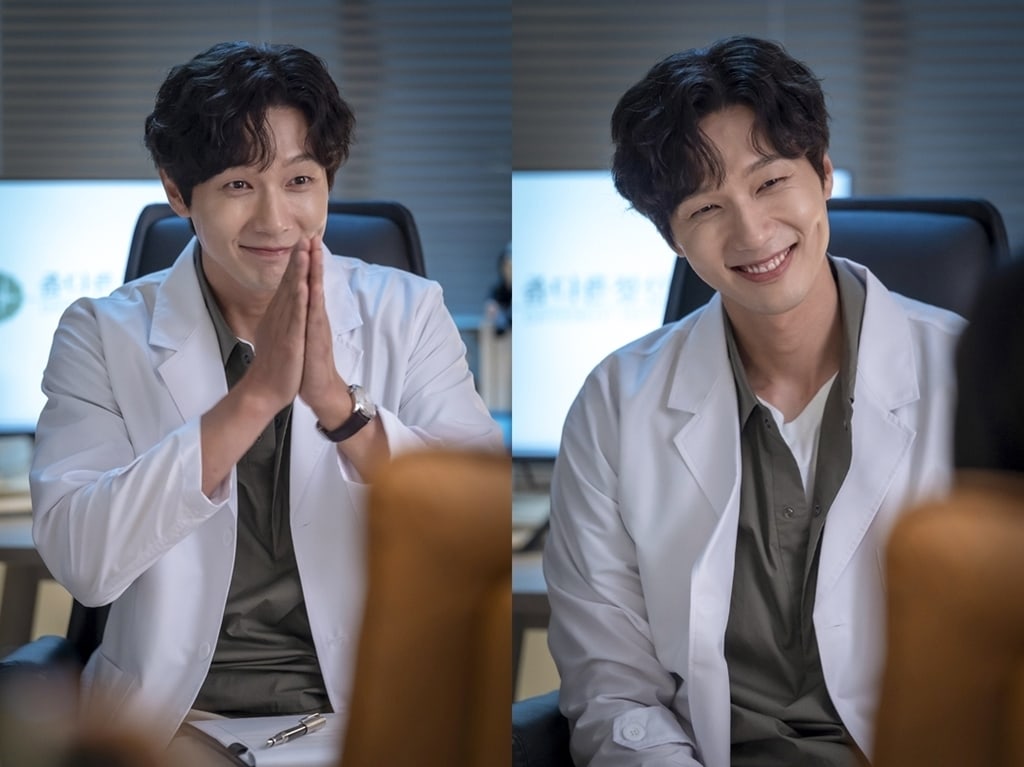 The drama’s production team commented, “In our drama, Ji Hyun Woo shows off a wide variety of his charming traits. At times, he’ll seem like an innocent little boy, and other times, he’ll be a reliable man. Sometimes he’ll even become sexy enough to make one’s heart beat faster. We’re sure that Ji Hyun Woo will capture the hearts and please the eyes of many female viewers. Please look forward to the appeal of Ji Hyun Woo’s character and the love story that he’ll depict in the drama.”

Ji Hyun woo
Lonely Enough to Love
How does this article make you feel?