Go Ara, Lee Jae Wook, And More Are All Smiles In Poster For Upcoming Rom-Com

“Do Do Sol Sol La La Sol” will be a romantic comedy that tells the story of energetic pianist Goo La La (Go Ara) and expert part-timer Sun Woo Joon (Lee Jae Wook). They will gather at a piano academy called “La La Land” in a small countryside village with secrets and scars that they are hiding.

Other actors who will be starring in the drama are Kim Joo Heon, who will play an orthopedist named Cha Eun Seok, and Lee Soon Jae, who will take the role of a mysterious elderly man named Kim Man Bok. Ye Ji Won will star as an eccentric woman named Jin Sook Kyung, and Shin Eun Soo will play her daughter Jin Ha Young, who has a huge crush on Sun Woo Joon. Last but not least, there will be a dog actor that will play Goo La La’s pet Mi Mi. 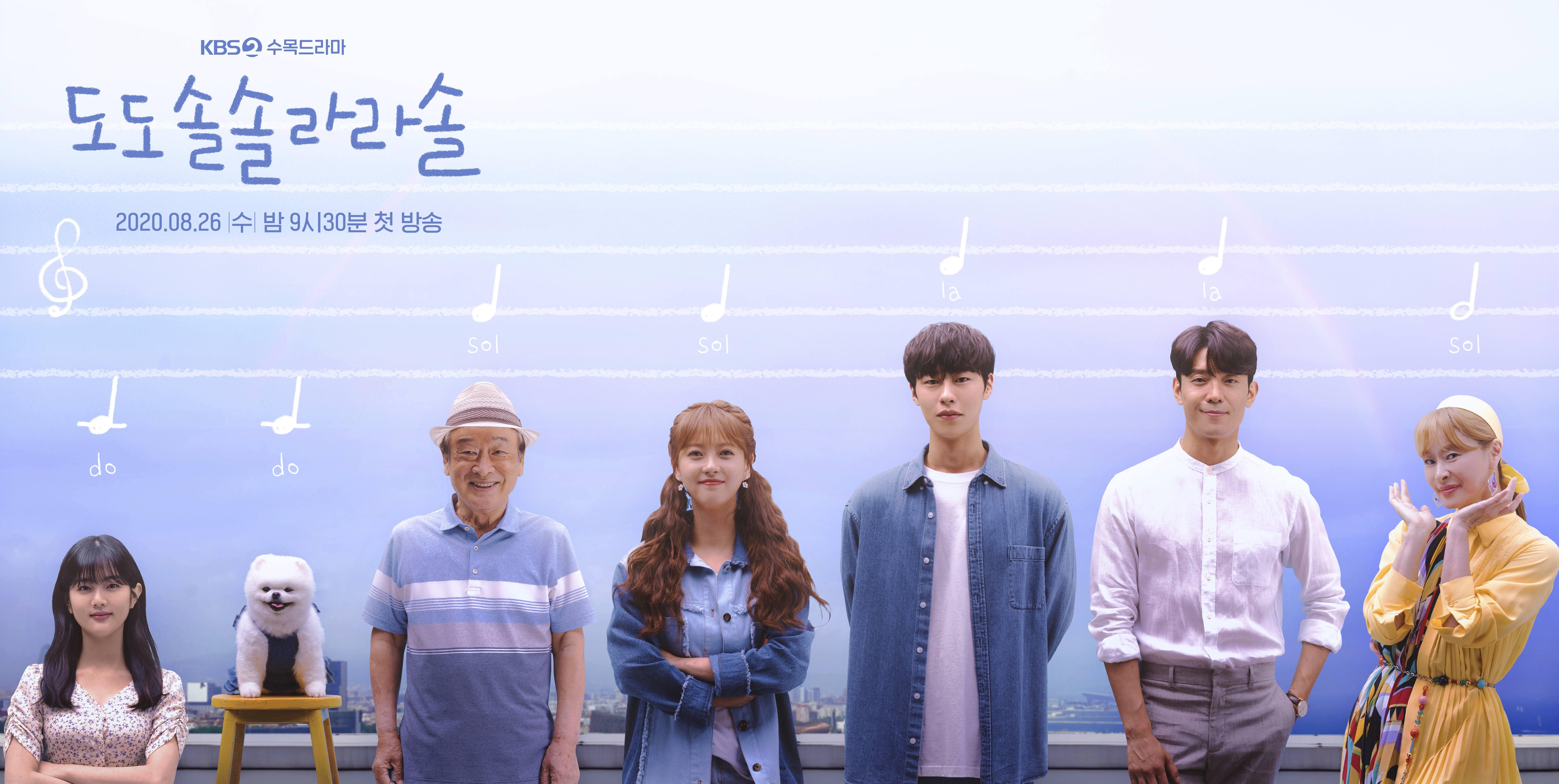 The production team shared, “This a romantic comedy that anyone can relate to and enjoy. Skillful actors, who faithfully portray their roles, have come together to create great synergy. Please look forward to a story full of warm laughter and romantic tension.”

In the meantime, watch Lee Jae Wook’s previous drama “I’ll Go to You When the Weather is Nice“: