Lee Joon Hyuk is gearing up to make his return as prosecutor Seo Dong Jae!

The second season will bring the reunion of emotionless prosecutor Hwang Si Mok (played by Cho Seung Woo) and warm-hearted police officer Han Yeo Jin (played by Bae Doona). The two will be on opposite sides of a tense situation involving the police and the prosecutor’s office.

Lee Joon Hyuk’s character Seo Dong Jae is a prosecutor who walks on the thin line between chasing success and having a conscience. In the first season, viewers were annoyed by his obnoxious character, but at the same time, they couldn’t really blame him for following his survival instincts.

Lee Joon Hyuk shared his own thoughts about his character, saying, “He tries so hard that he ends up making mistakes in the process, and that in turn makes him seem less perfect. From his point of view, his life could be a tragedy. But from afar, he’s more entertaining than annoying, and you can empathize with him. I think that’s what is charming about him. Two years have passed in the drama, and I think he has matured a bit.” 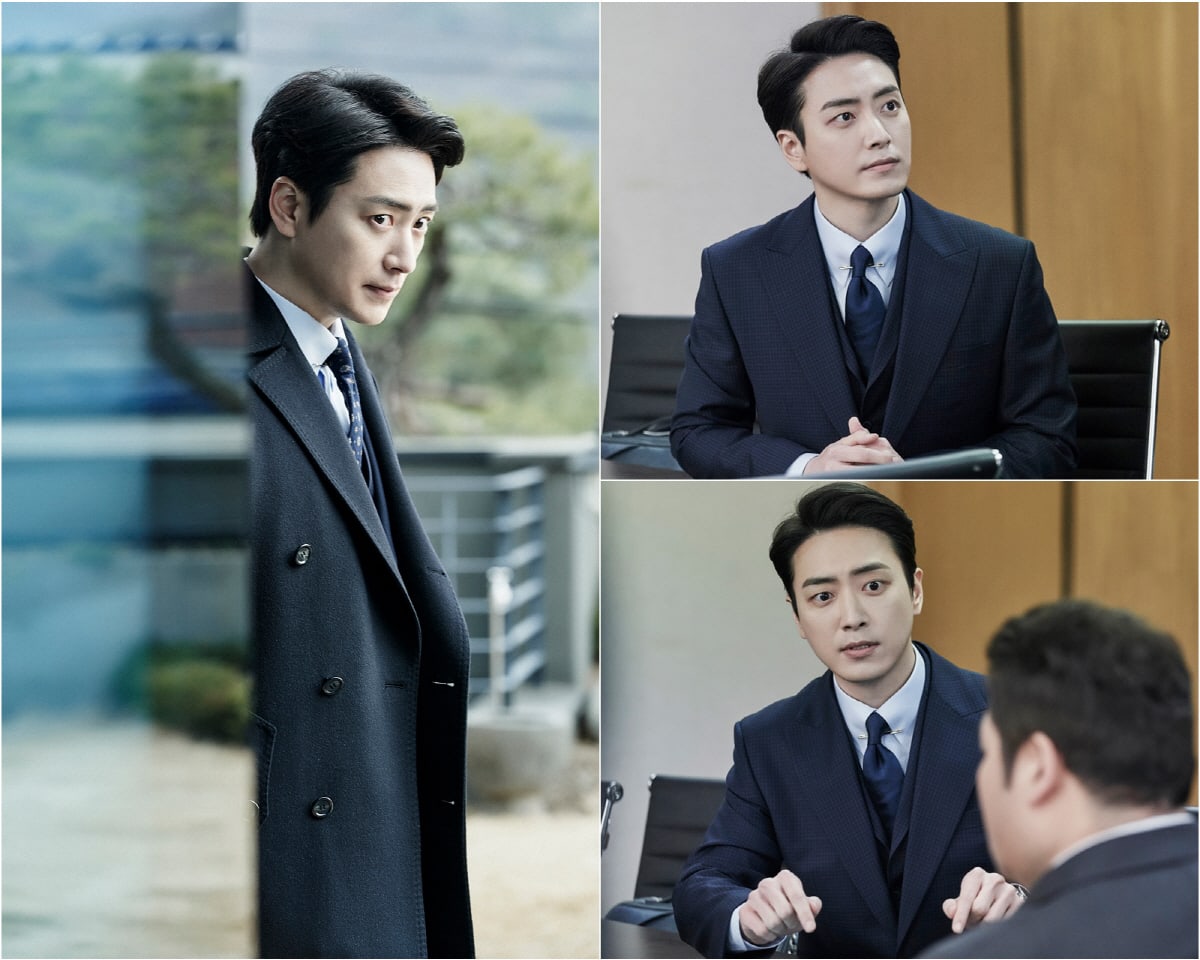 Viewers are also curious about how Seo Dong Jae, who was constantly jealous of Hwang Si Mok, will continue his relationship with him this time. Lee Joon Hyuk said, “In the first season, Seo Dong Jae simply disliked Hwang Si Mok, but in this season, he will learn something from watching Hwang Si Mok and acknowledge the position he is in.”

However, that doesn’t mean Seo Dong Jae has done a 180-degree transformation. He will still be busy trying to survive on his own by collecting secret information and building personal connections with those who have power. The actor commented, “It was difficult to film with the other actors last season because I was wandering alone, and it’s going to be the same way this time. So when I am able to act with my co-stars, the atmosphere becomes more pleasant and interesting.”

Lastly, the actor shared, “I really enjoyed this drama, and many people did as well, so it felt like we were connected in a way. The fact that we’re going to have a second season is meaningful, and I feel very grateful. I hope many people will watch it.”