BTS’s V‘s fans recently adopted a rescued baby elephant in his name, and according to an adorable update, he’s doing well in his new home!

In June, V’s African fanbase Taehyung Africa adopted a baby elephant in the idol’s name by donating to the Sheldrick Wildlife Trust, which runs an orphan elephant rescue and wildlife rehabilitation in Kenya. The baby elephant, Roho (whose name means “spirit” in Swahili), had lost his mother to illegal hunting by poachers.

According to international news reports and a recent update from Taehyung Africa, two months after his adoption, Roho is adjusting very well to his new home and family—and is even “fiercely protective” of his new family members.

Check out some photos and a video clip of baby Roho below! 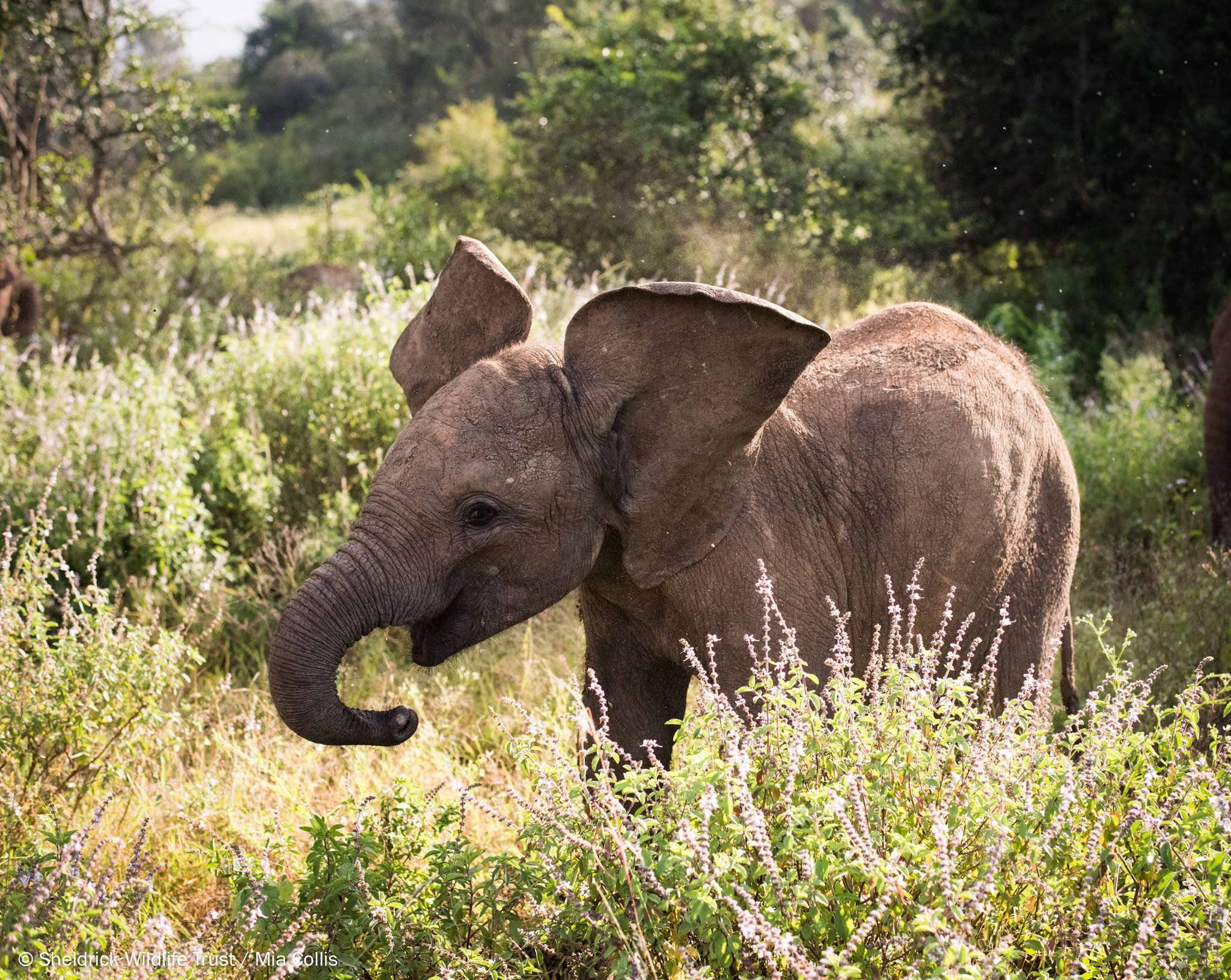 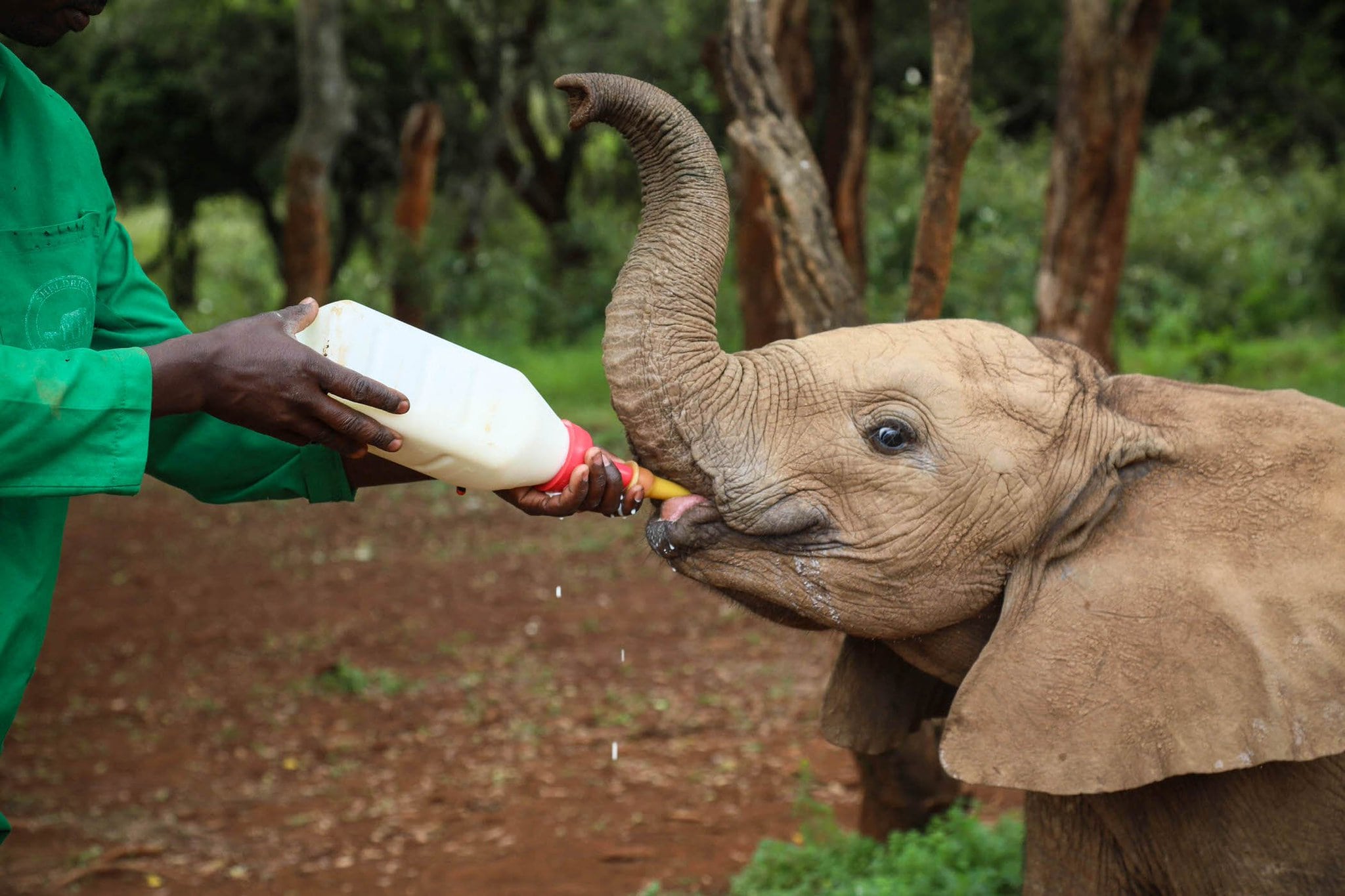 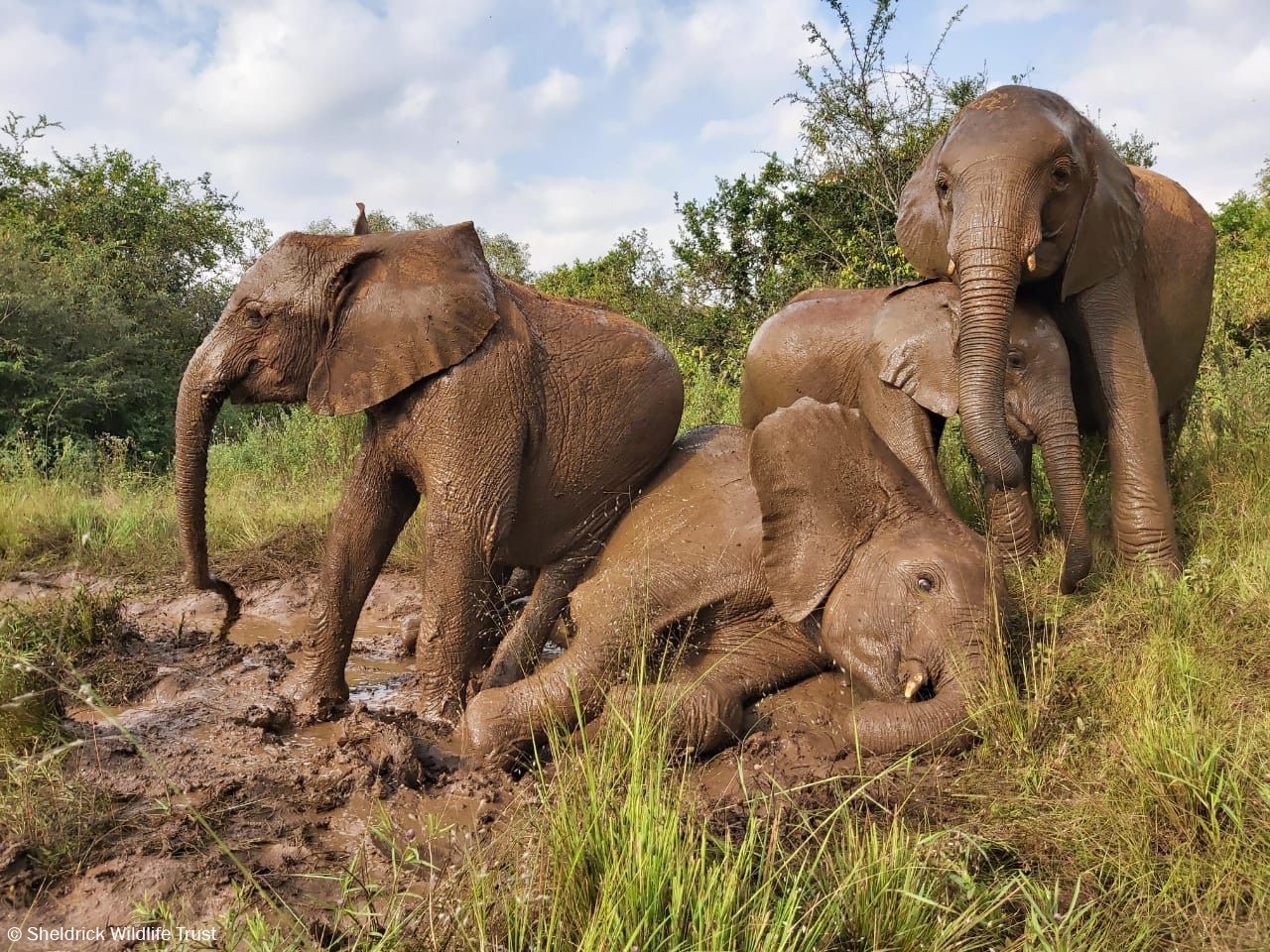 Our playful baby has really adapted to his new home and family, he's fiercely protective of them and even has some fun new roles in the group ? pic.twitter.com/s6OoxUJQU6