SBS’s Friday-Saturday drama “Backstreet Rookie” is set to conclude this weekend. Ahead of the finale, lead actors Ji Chang Wook and Kim Yoo Jung have shared their thoughts about their experience.

Ji Chang Wook took on the role of convenience store owner Choi Dae Hyun, and he impressed viewers with both his comical acting and heartwarming moments. He stated, “I had so much fun filming [this drama] for the past four months. I think the last day of filming was really bittersweet. I am so grateful to everyone who has enjoyed our drama. Please keep enjoying it till the end.”

Kim Yoo Jung delighted viewers as the energetic Jung Saet Byul. She wowed with her action scenes and moved viewers by showing Jung Saet Byul’s more vulnerable side. She said, “For our last day of filming, we were on set all day and I don’t think it really hit me that it was over. I remember every moment, from the first day I appeared at the convenience store to the two of us bickering and Jung Saet Byul’s action scenes. I want to express my gratitude to the cast, crew, and director who worked with me, and I also want to thank our viewers.” 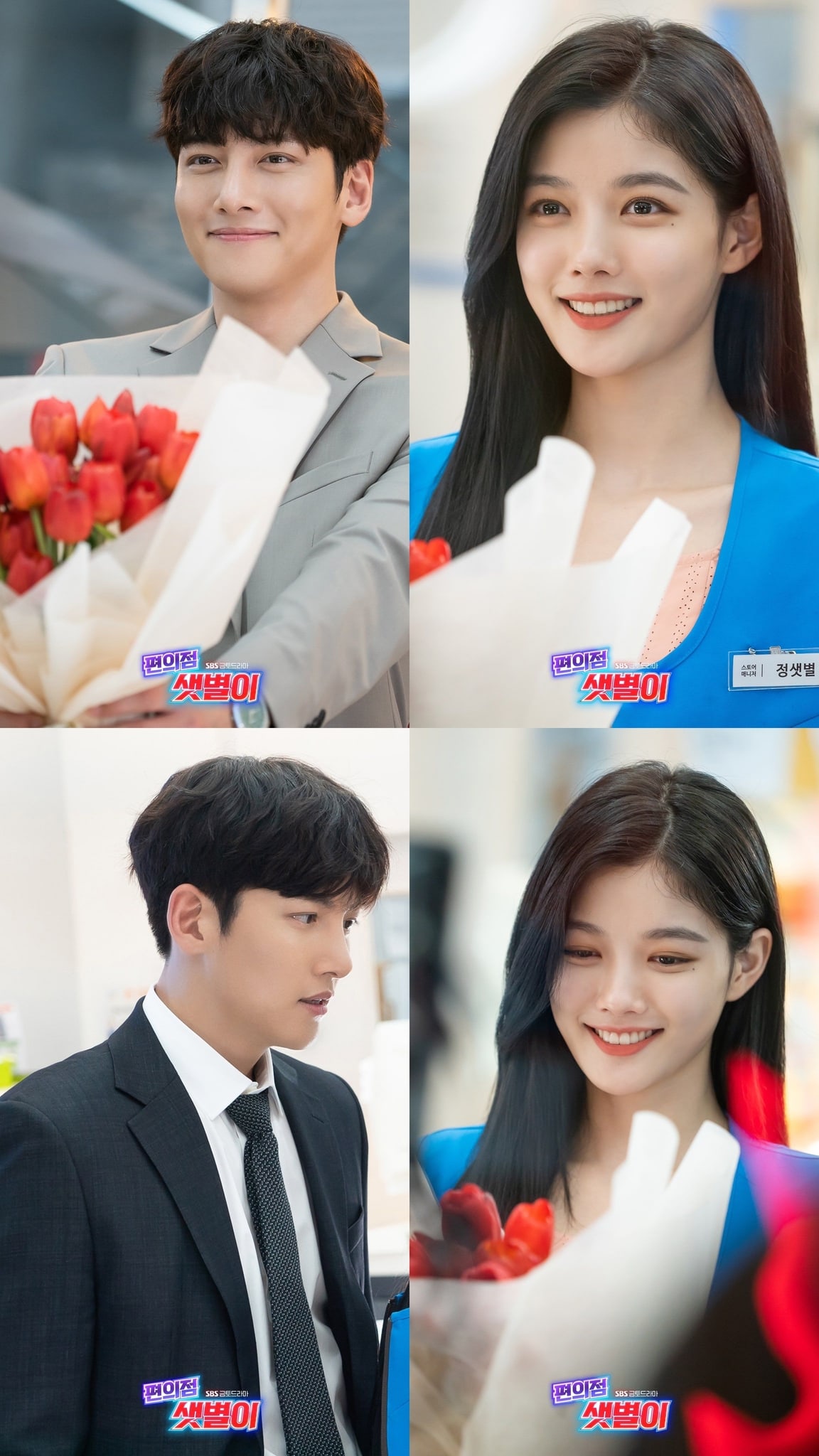 With just two episodes left till the drama comes to an end, it still remains to be seen how things will turn out for Jung Saet Byul and Choi Dae Hyun. The second-to-last episode will air on August 7 at 10 p.m. KST.