The Boyz’s Sunwoo, Juyeon, Q, And Jacob Share Their Biggest Goal As A Group

Four of The Boyz members recently participated in a charismatic and mature photo shoot with 1st Look magazine!

The Boyz’s Sunwoo, Juyeon, Q, and Jacob teamed up with 1st Look as the dance representatives of their group. 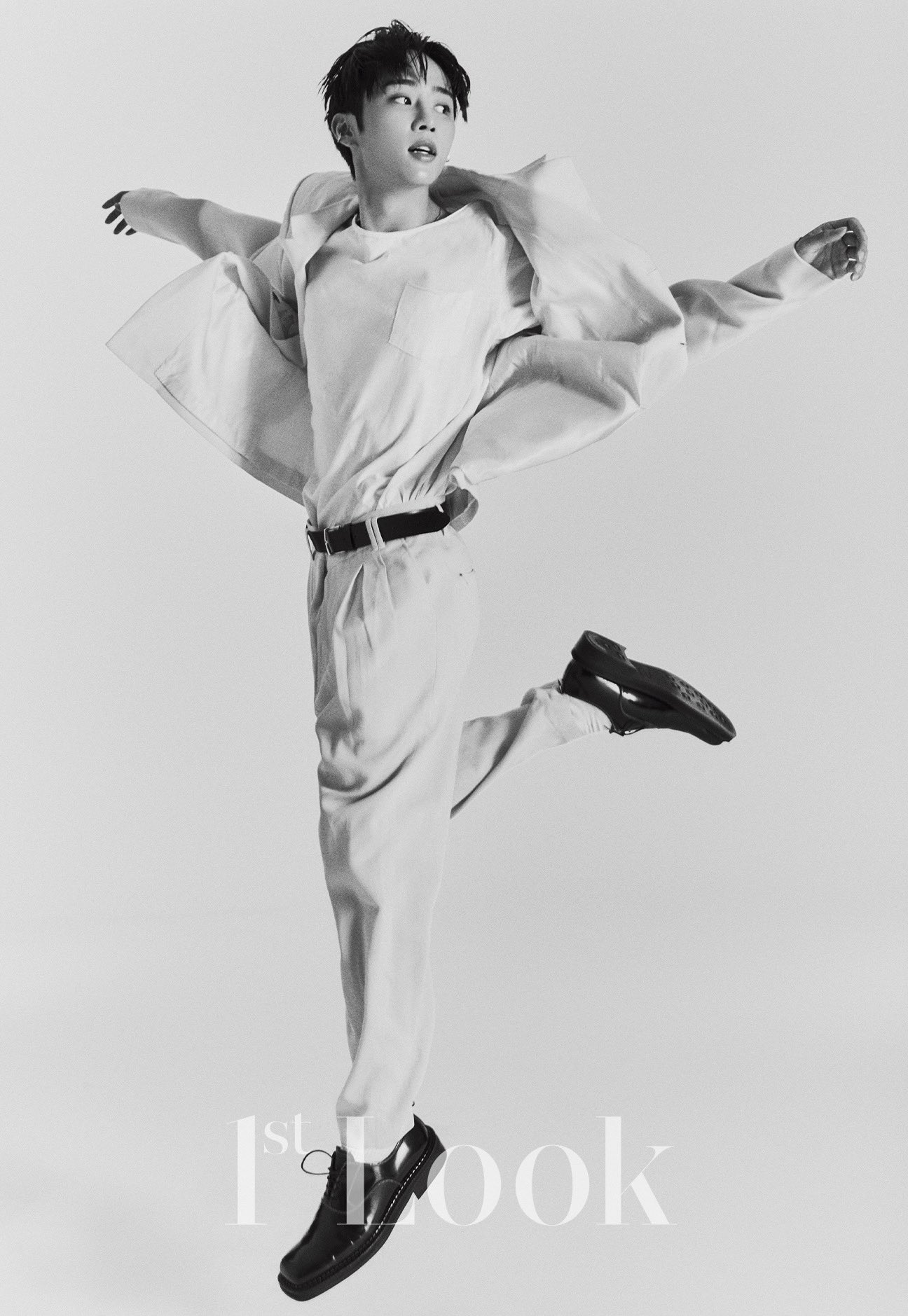 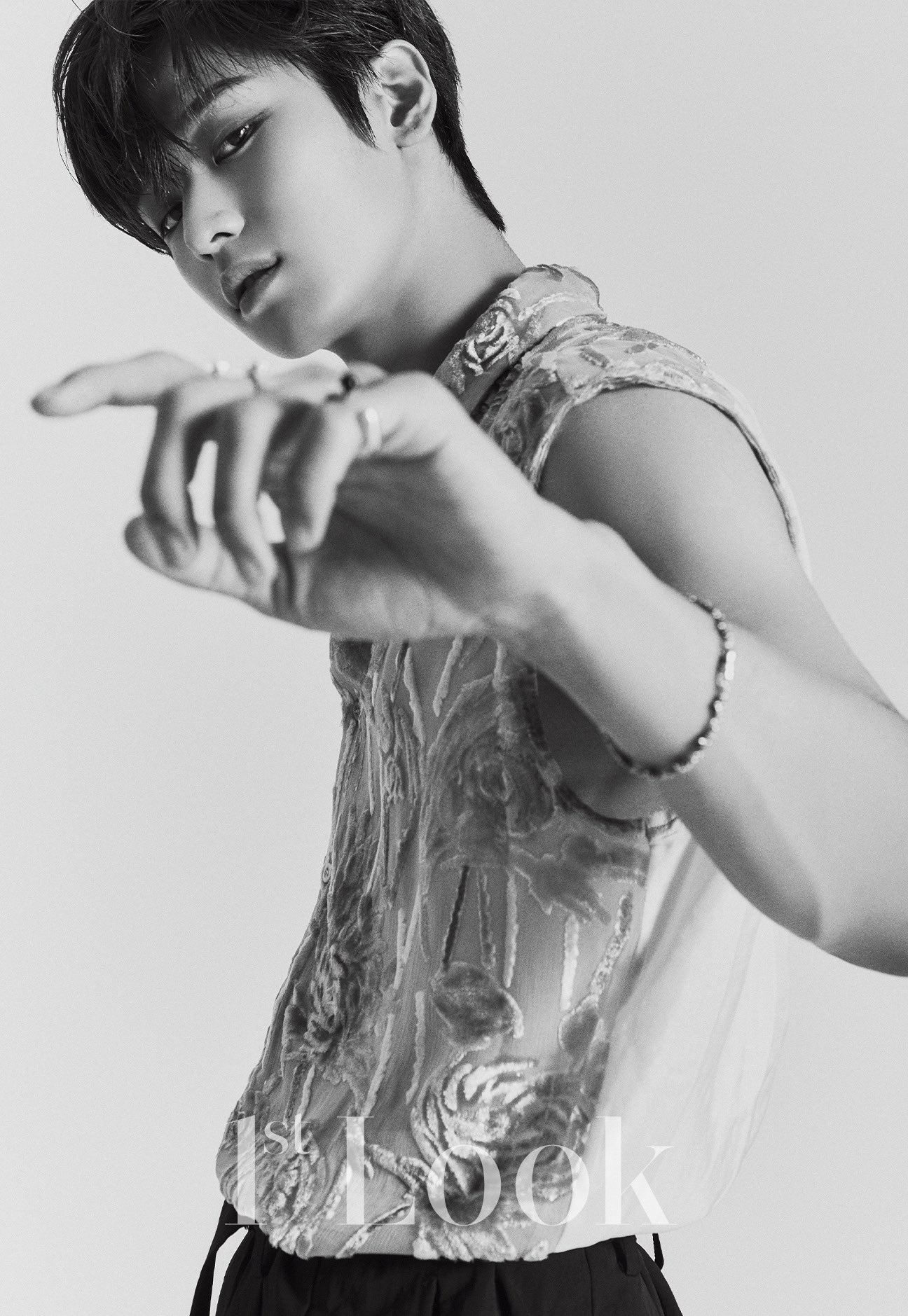 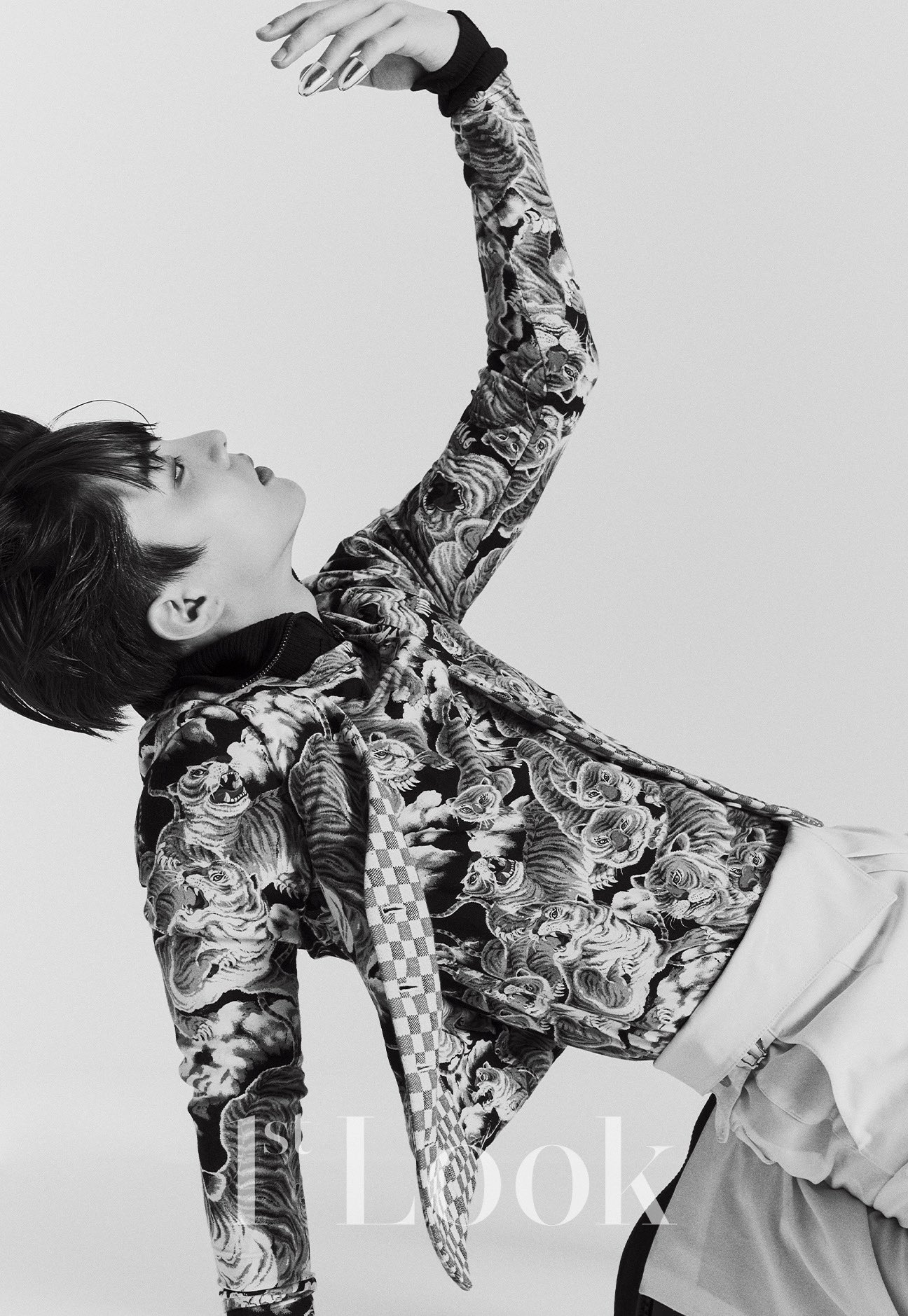 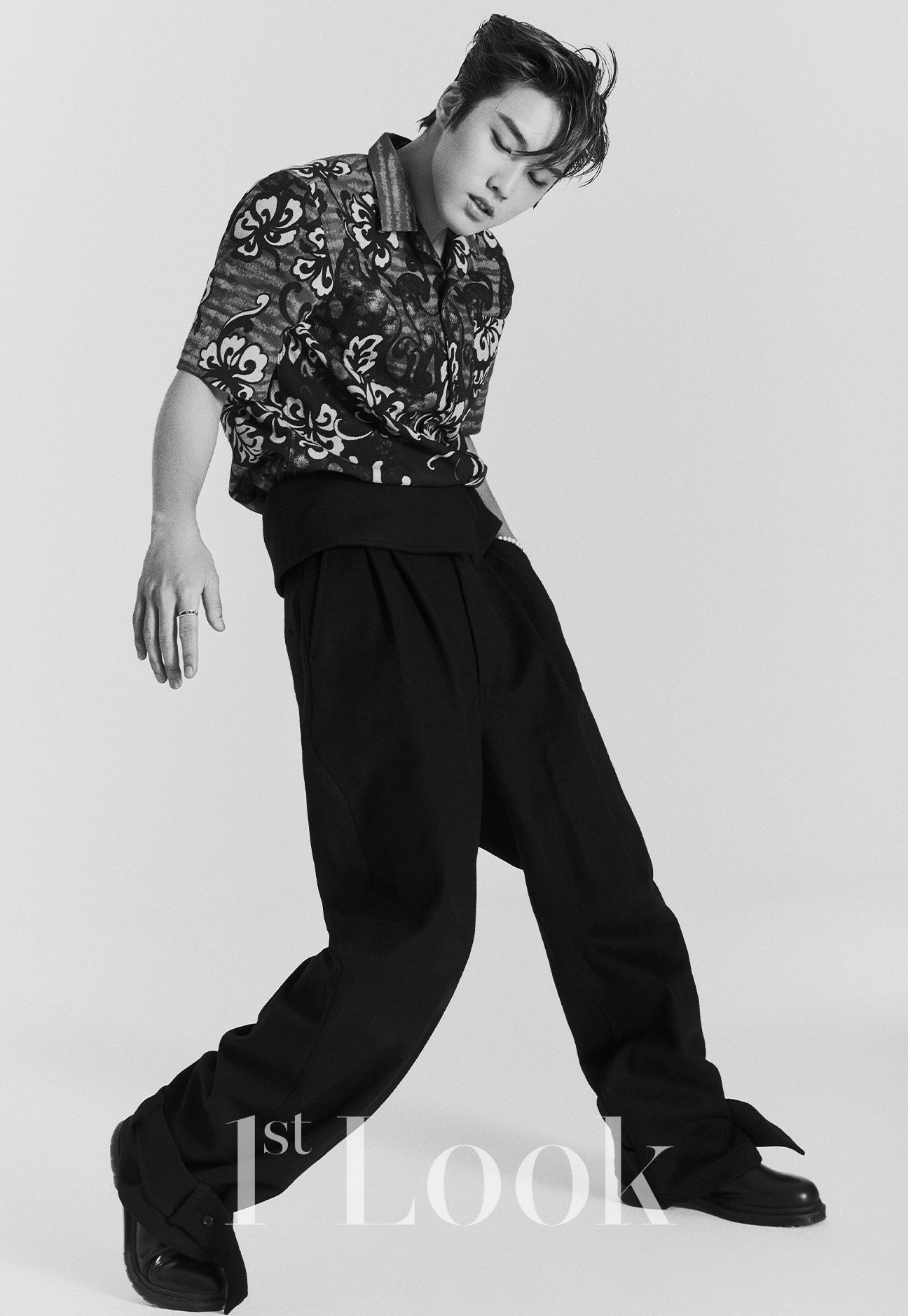 In the accompanying interview, The Boyz spoke about their dreams as a group. Juyeon shared, “I think we’re still a group who dreams of rising in a meaningful way. We want to work even harder to become the most notable team of the many groups who lead K-pop. We want to be referred to as the representative group that can lead and carry on the next generation.” 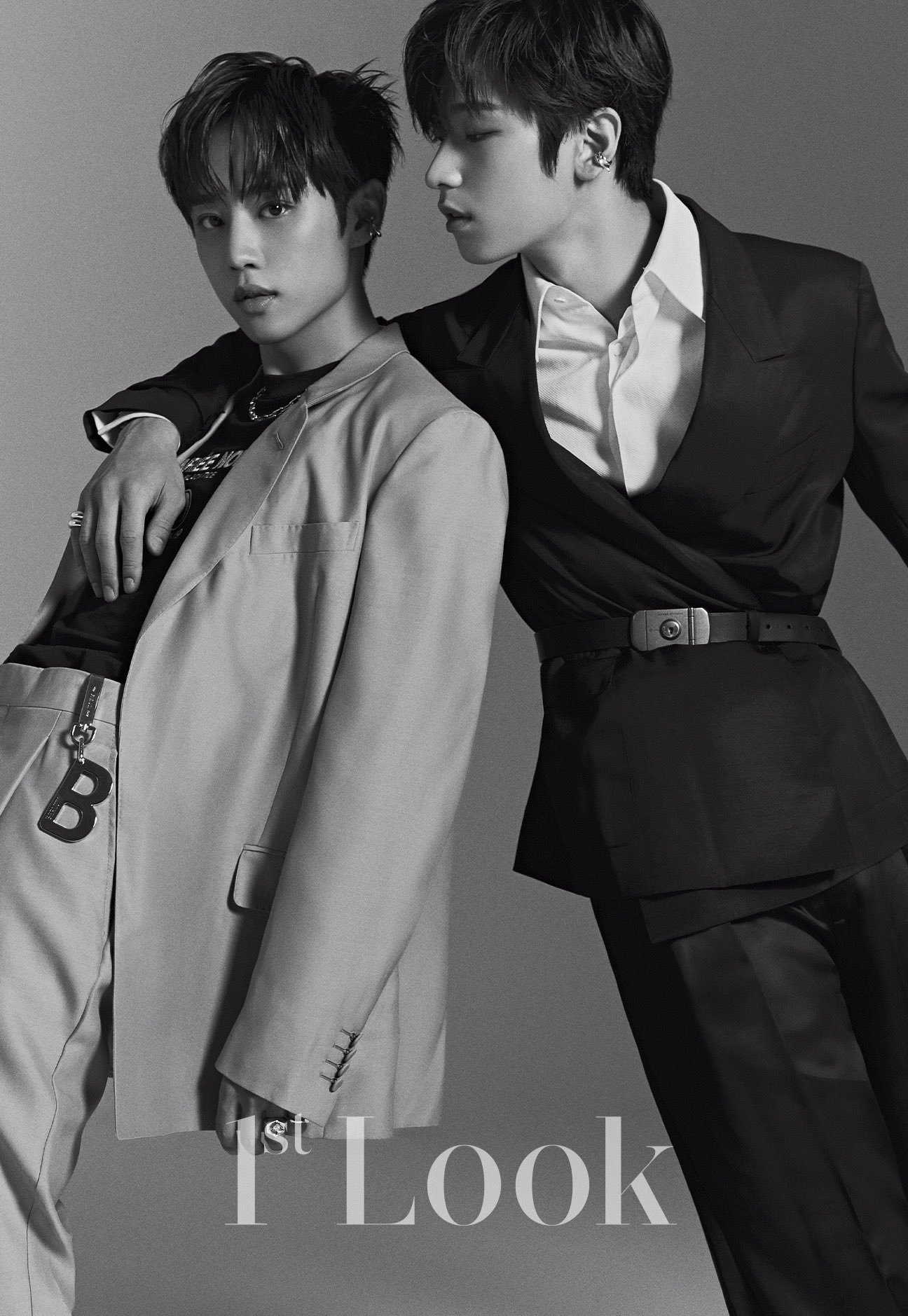 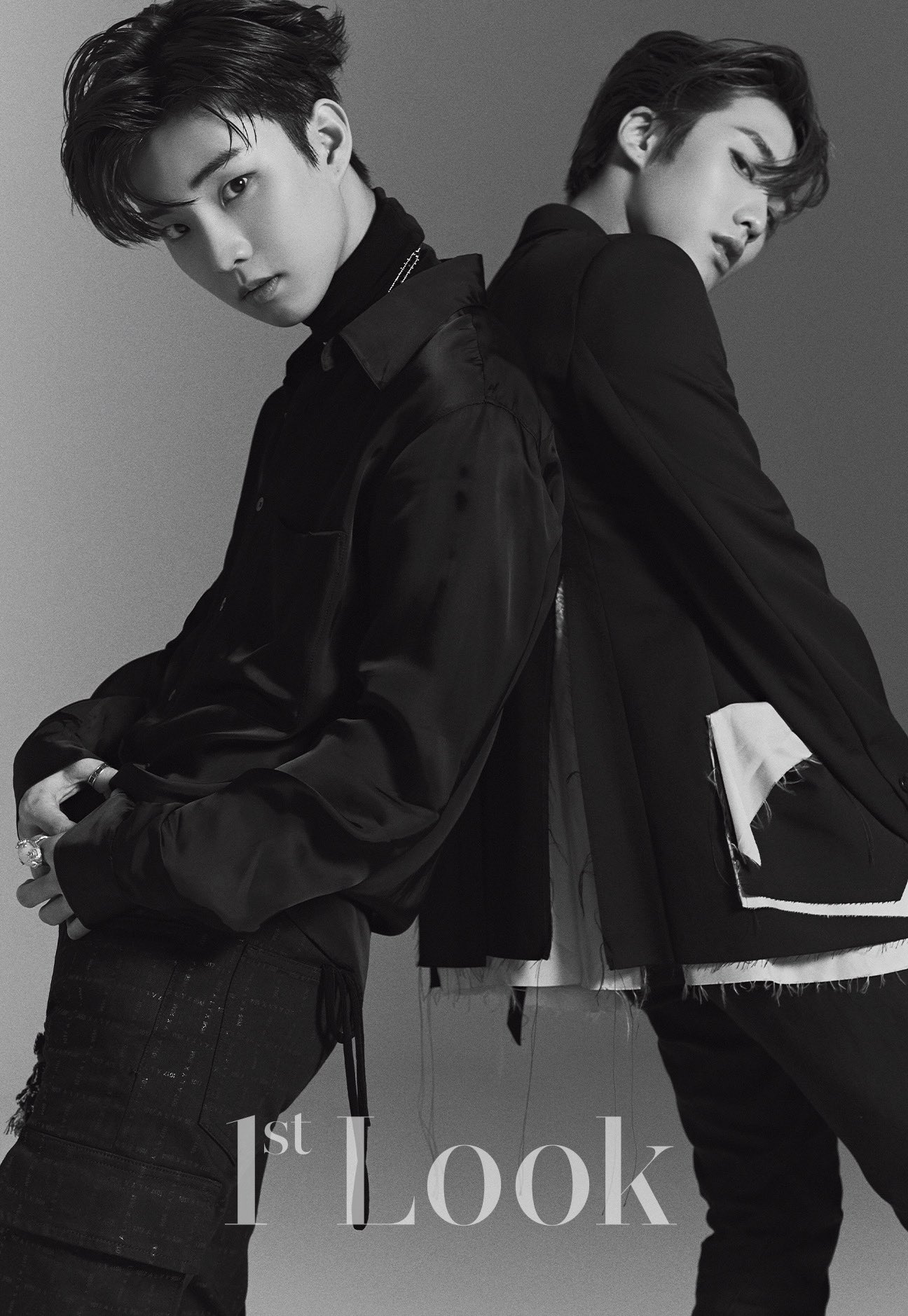 After winning “Road to Kingdom,” The Boyz earned a ticket to appear on the follow-up program “Kingdom.” The group is also busily preparing for a new album with the aim of releasing it later this year. On August 13, the group will perform at the 2020 Soribada Best K-Music Awards.

q
Sunwoo
1st Look
Juyeon
THE BOYZ
Jacob
How does this article make you feel?