Hello, this is Park Sun Ho.

You were probably surprised at the sudden enlistment news.

I wanted to let fans know as soon as my enlistment date was decided, but in thinking so much about when the best time would be to share the news, I’m just now telling everyone.

I will be joining the honor guard, and my enlistment date is August 10.

I’ll stay positive! And stay healthy! And I’ll be back as a more mature version of myself!

Please, everyone, stay healthy and happy, and let’s see each other again with smiling faces.

I’m always thankful to everyone for sending me so much love and support.

This is just goodbye for now. Let’s meet again when I return, cooler than ever before!

Park Sun Ho also talked about his upcoming enlistment in a photo shoot and interview with @star1 magazine.

First, he commented on the OCN drama “Rugal,” which was his final drama before enlistment. “I was so immersed in filming that I have no clue how the six months went by. Thanks to [the drama], I got a true taste of action. It was a meaningful project in many ways.”

As soon as the drama ended, Park Sun Ho applied to join the honor guard. He said, “Starting from a couple of years ago, I applied to the honor guard a total of three times, and now, I’m finally going. I want to have an amazing end to my 20s.”

When asked who he would like to come visit him in the military, Park Sun Ho said, “I want Lee Dong Wook hyung to visit me. Coincidentally, the base is close to his house. I’ll be waiting.” 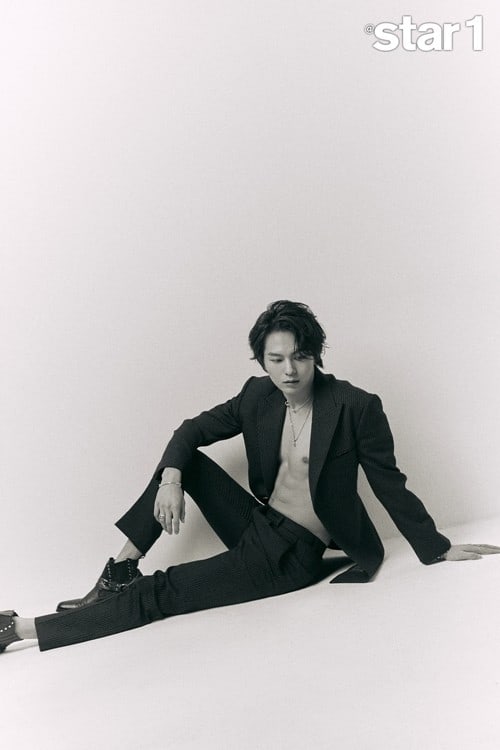 Park Sun Ho
@star1
How does this article make you feel?