Oh Yoon Ah and Ki Do Hoon are officially starting a romantic relationship!

Previously, Park Hyo Shin (Ki Do Hoon) confessed to Song Ga Hee (Oh Yoon Ah), but due to various circumstances, she couldn’t accept his feelings. One day, Park Hyo Shin vanished without a word because he had to attend a funeral, but Song Ga Hee thought he had run away from her and grew anxious about losing him. When he came back, she told him he could like her, and viewers are anticipating the next episode to see how their love story will progress.

On August 8, the drama revealed new stills of Park Hyo Shin and Song Ga Hee after she opened her heart up to him. It seems as if they’re going to take a scooter ride to somewhere. He extends a helmet to her, and she smiles sweetly in response as she accepts it. 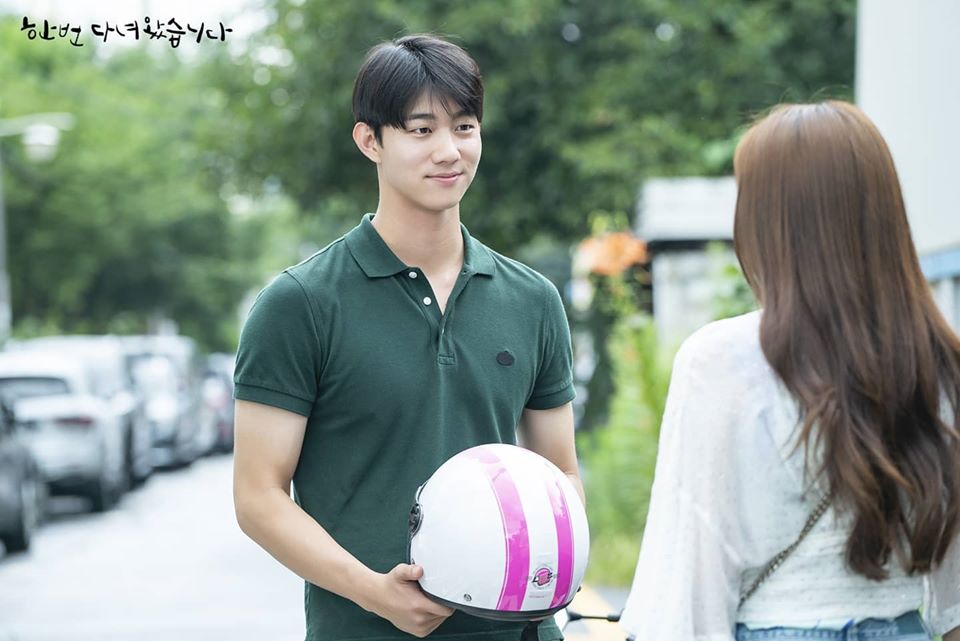 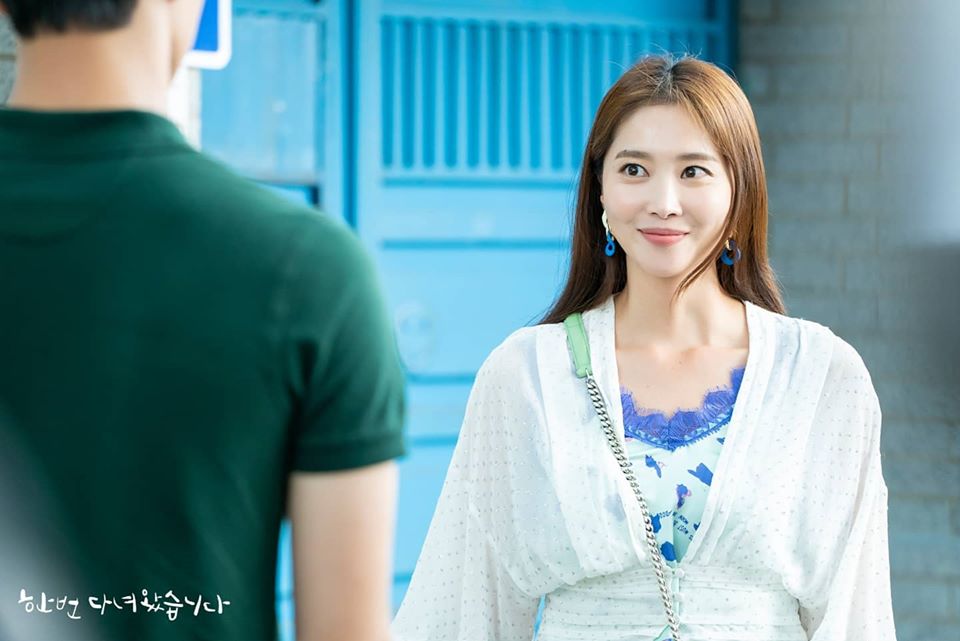 The two arrive at a sports field, where Park Hyo Shin does something on the field while Song Da Hee waits for him on the concrete bench. They exchange warm smiles, and viewers are waiting for more heart-fluttering moments from them. 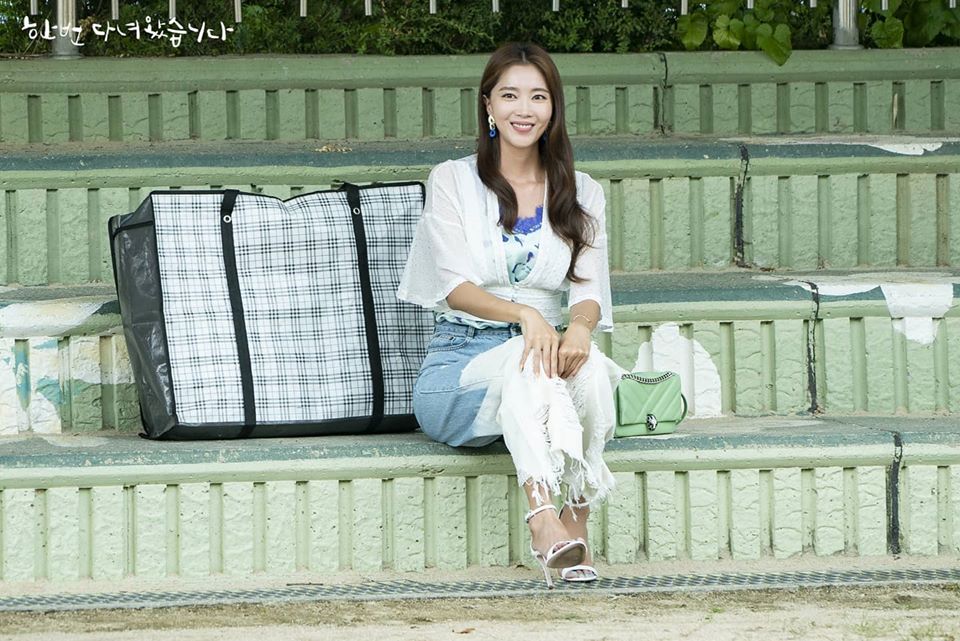 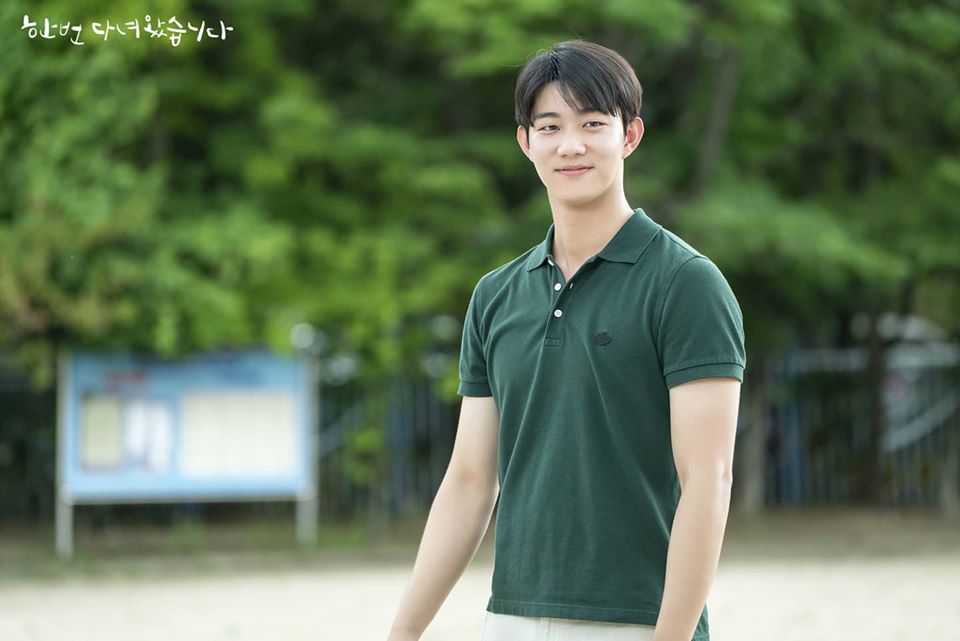