Questions Left To Be Answered As “Train” Hurtles Toward Climactic Finale

OCN’s Saturday-Sunday drama “Train” is moving into its final few episodes with several questions left to be answered.

“Train” is a sci-fi thriller about two parallel universes that broke apart because of a fateful choice made on the night of a murder. Yoon Shi Yoon stars as Seo Do Won, a violent crimes detective at the Mu Kyeong Police Station. In universe “A,” Seo Do Won lives with a sense of guilt because of his father’s sins. In universe “B,” his father’s crimes lead him into a life of corruption. Kyung Soo Jin co-stars as Han Seo Kyung, a woman who overcomes the trauma of her father’s death in universe “A” but lives only to get revenge in universe “B.”

In episode 8, it was revealed that the real culprit behind the murder case in Mu Kyeong 12 years ago was Suk Min Joon (Choi Seung Yoon). Furthermore, “B” Seo Do Won and his father, Seo Jae Chul (Nam Moon Chul), perished in a hit-and-run accident, with “A” Seo Do Won as a witness to their deaths.

Here are three questions left to be answered as the drama moves into its final four episodes:

Will Seo Do Won and Han Seo Kyung find out that Suk Min Joon is the real culprit? 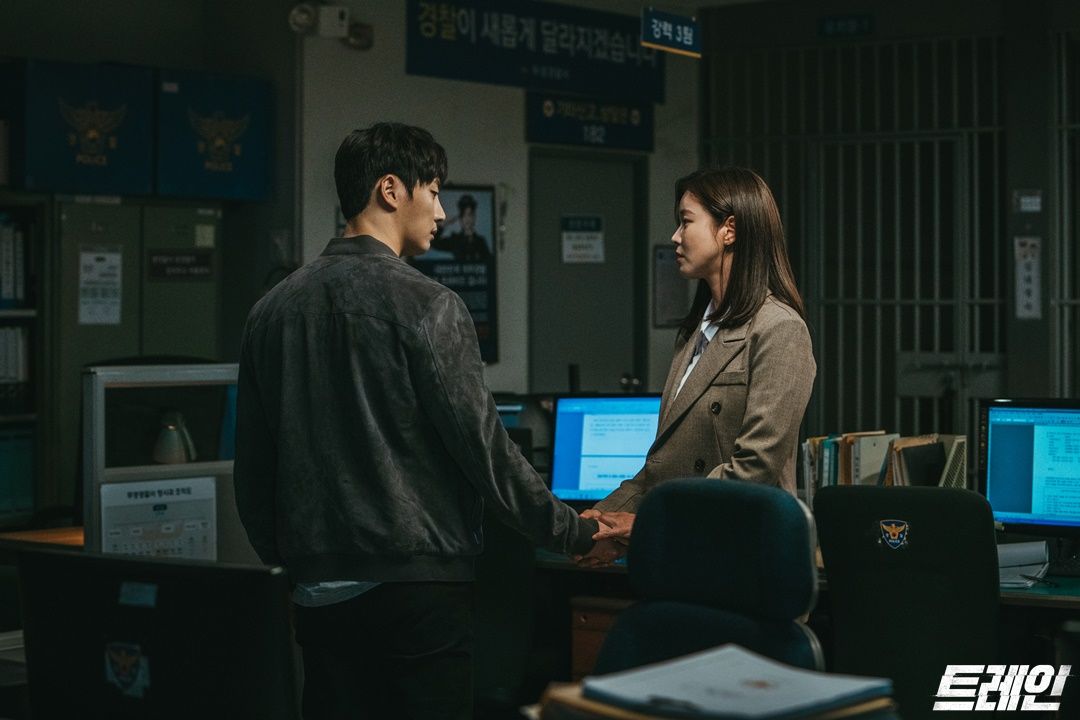 “B” Seo Do Won was able to remember that at the time of the murder, the real culprit was riding in Lee Sung Wook (Cha Yup)’s car. He also discovered that hidden in the capsule pendant necklace that Lee Sung Wook was holding at the time of his sudden fall was a medicine prescribed for patients of the rare disease known as Huntington’s disease. “B” Seo Do Won found a list of 100 patients in Korea who had the disease, but met a shocking death with his father before he could discover the real culprit.

Will Han Seo Kyung learn about the parallel universes? 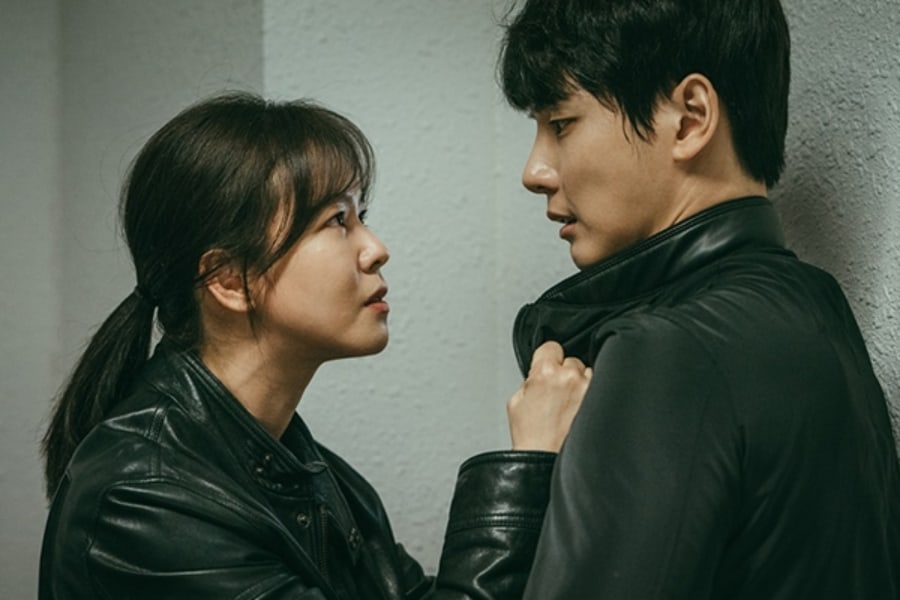 In episode 8, Han Seo Kyung, Kang Joon Young (Baek Jae Woo), and Lee Jung Min (Shin So Yul) were confused by the return of “B” Seo Do Won after meeting “A” Seo Do Won earlier in the show. His behavior and appearance had undergone a change, such as responding sarcastically to a question about his father, “How long has it been since you chewed him out for being a murderer? Now it’s bothering you?”

Will Seo Do Won be able to return to universe “A”? 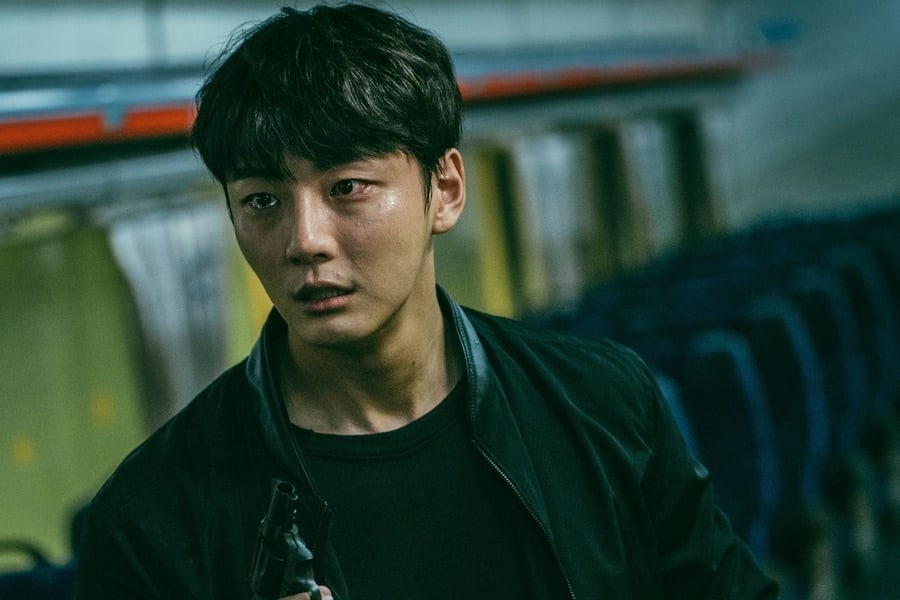 While investigating the case, “A” Seo Do Won discovered a clue about the mysterious train that led him into a parallel universe. He learned that the train, which runs on rainy days, is numbered 8210 and is the last train to arrive at Mu Kyeong Station at 9:35 p.m. Asked if the train will run again, the mechanic responded, “It hasn’t been scrapped yet, so who knows? It’s deteriorated a lot and the last time it ran, there was almost a huge accident.”

What questions are you hoping will be answered in “Train”?