“Double Patty,” which will mark Irene’s silver-screen debut, is a coming-of-age film about young people chasing their dreams and embarking on a relatable journey of growth and development. Irene will star in the movie as Lee Hyun Ji, an aspiring anchorwoman who works tirelessly to achieve her dream, while Shin Seung Ho will play Kang Woo Ram, a former ssireum (Korean wrestling) athlete.

Filming for “Double Patty” officially commenced on August 4, and both Irene and Shin Seung Ho expressed excitement about the upcoming movie as they prepared for their first shoot.

Irene confessed, “Because this is my first shoot, I’m extremely nervous and excited. I’ll work hard during filming.” Meanwhile, Shin Seung Ho remarked, “I’m honored to be able to work together with such a great cast and crew. I’ll do my utmost to show you good things.” 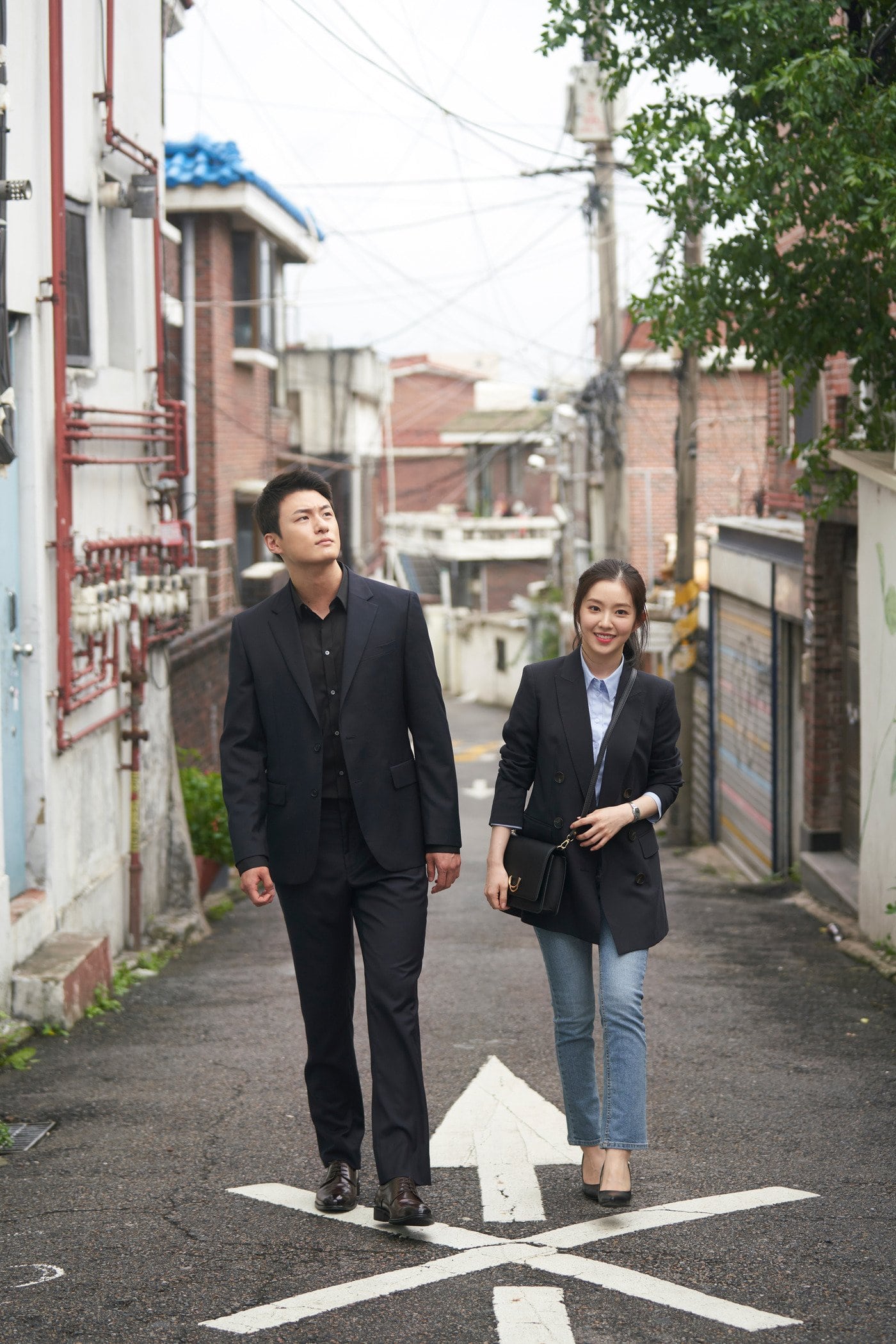 Are you excited to see Irene and Shin Seung Ho in this new film?

In the meantime, watch Shin Seung Ho in his recent drama “How to Buy a Friend” below!

Red Velvet
Irene
Shin Seung Ho
How does this article make you feel?