The English version of “MORE & MORE” has been released!

TWICE has unveiled the release schedule for the English version of “MORE & MORE”! 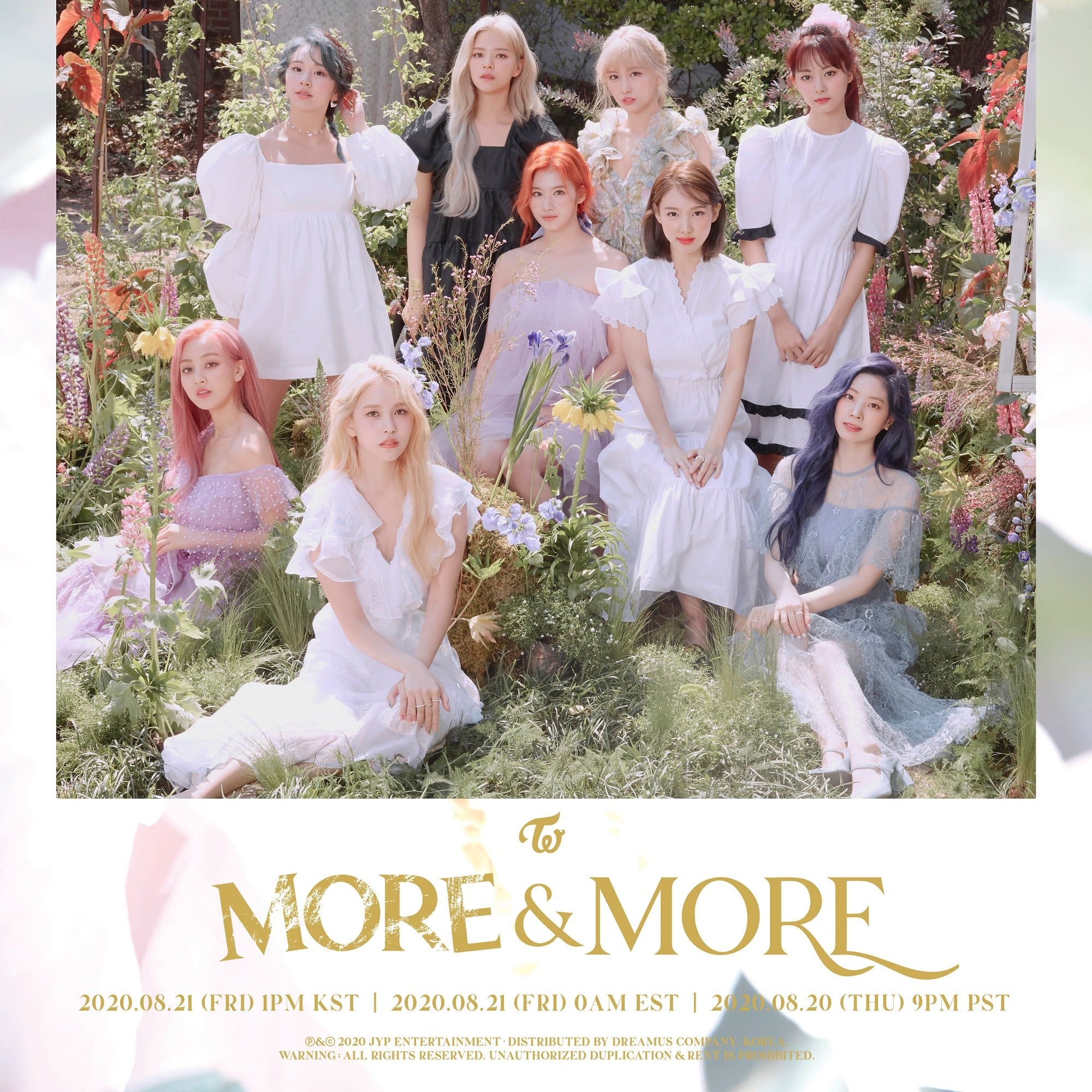 TWICE has announced that they will be releasing an English version of their hit track “MORE & MORE”!

On August 9, TWICE held their online concert “Beyond LIVE – TWICE: World in A Day” through Naver’s V Live. The concert was held after the final concert of their world tour, “TWICELIGHTS in Seoul ‘FINALE'”, was canceled due to the COVID-19 pandemic. Jeongyeon performed seated due to health concerns.

After performing “MORE & MORE,” the group’s latest title track from their mini album of the same name, Jihyo told fans that there would be a surprise. Mina revealed the details of the surprise, saying, “An English version of “MORE & MORE is going to be released.” 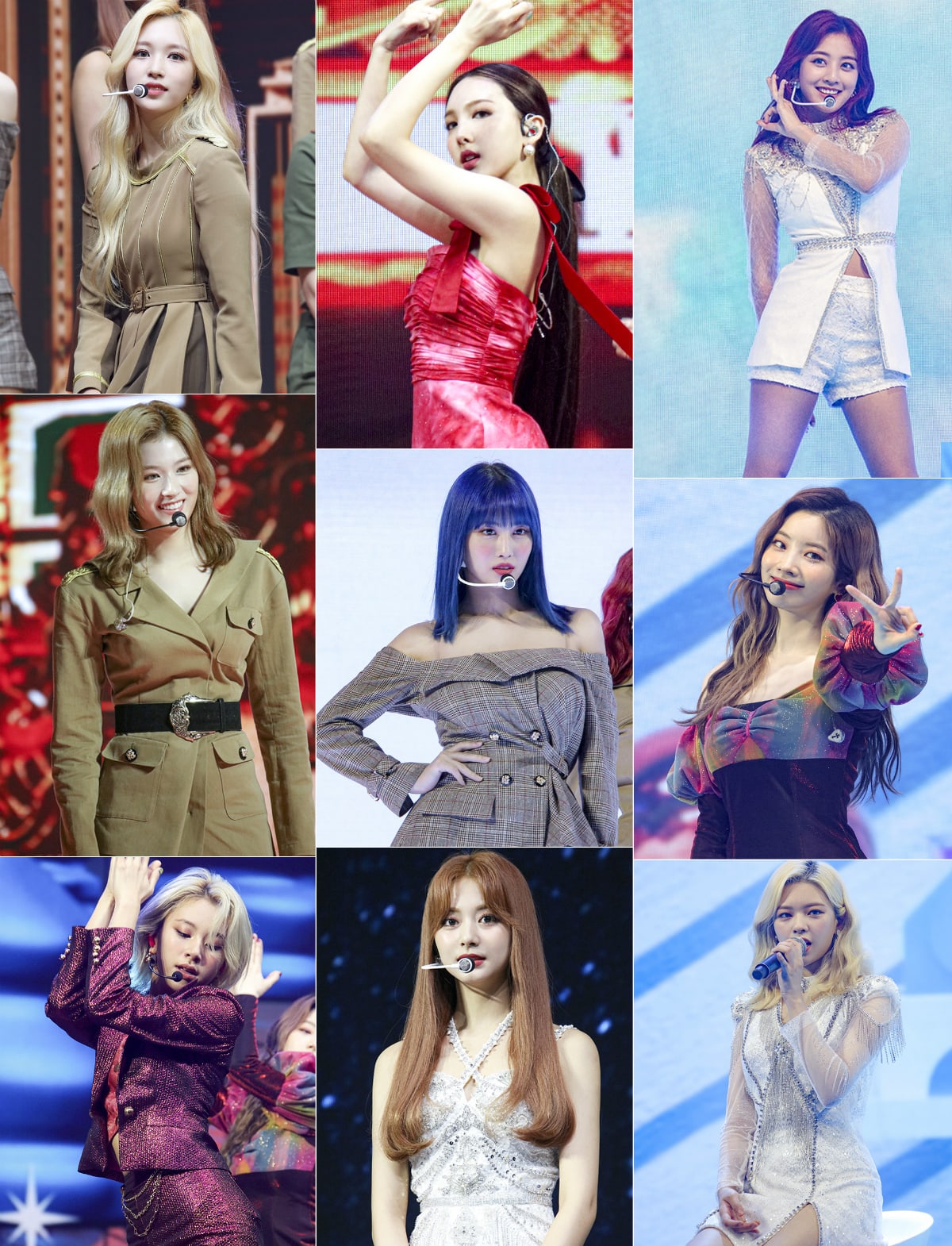 Throughout the concert, TWICE performed numerous hit tracks such as “FANCY,” “Heart Shaker,” “TT,” and more. They also performed the track “LOVE FOOLISH” for the first time, after which Sana commented, “I was really nervous, but thanks to ONCE’s positive reactions I was able to do well.”

Although they couldn’t be with their fans in person, TWICE was able to communicate with fans through videos on the screen, as well as by reading their comments. Chaeyoung revealed that she was nervous since it was their first online concert. “However, my worries disappeared since it really feels like we’re holding this concert together with ONCE,” she said. Momo also commented, “I’m really glad since I can feel ONCE’s energy and passion all the way here.”

The concert was held as a part of “Beyond LIVE,” a concert streaming service that utilizes AR (augmented reality) and other technology in order to bring a more interactive aspect to online concerts. The platform is managed by the Beyond LIVE Corporation (BLC), a joint establishment between SM Entertainment and JYP Entertainment.

Recently, JYP Entertainment also confirmed that TWICE is gearing up for a comeback.