Update: Wonho Emotionally Expresses Love For Fans In “Losing You” MV Ahead Of Solo Debut

“LOSING YOU” is a pre-release track from his upcoming album “Love Synonym.”

Wonho released a teaser for his pre-release MV “LOSING YOU”!

Wonho has shared the schedule teaser for his solo debut!

Intriguingly, the schedule begins with the drop of a pre-release music video titled “LOSING YOU” on August 14. It will then be followed by concept photos and teaser videos for the mini album “Love Synonym” and title track “Right for Me.” 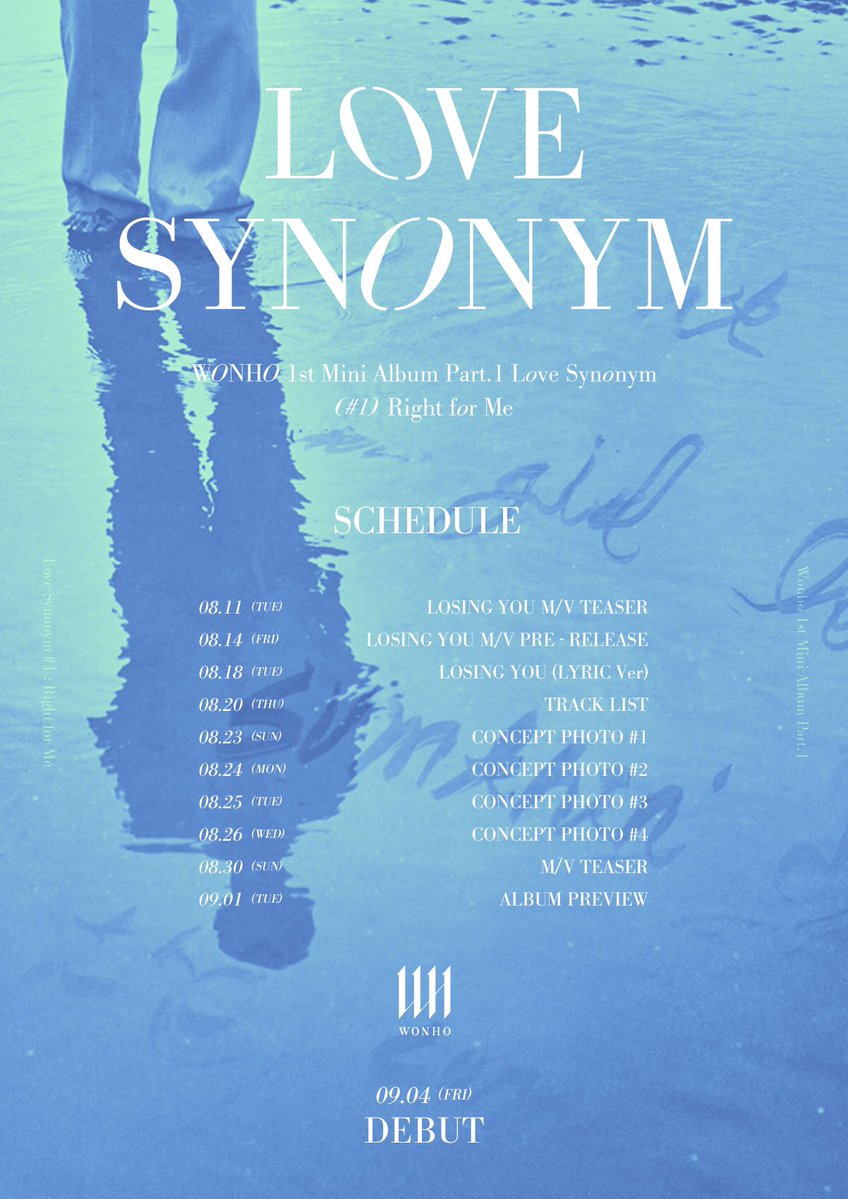 Wonho is officially gearing up for his solo debut!

It was reported back in July that Wonho was preparing for his solo album, which his agency Highline Entertainment confirmed. On August 7, Wonho unveiled his official logo in preparation for his solo debut.

On August 9 at 8 p.m. KST, Wonho’s official Twitter account shared the first teaser for his debut. Wonho will be releasing a mini album titled “Part. 1 Love Synonym (#1) Right for Me” on September 4. 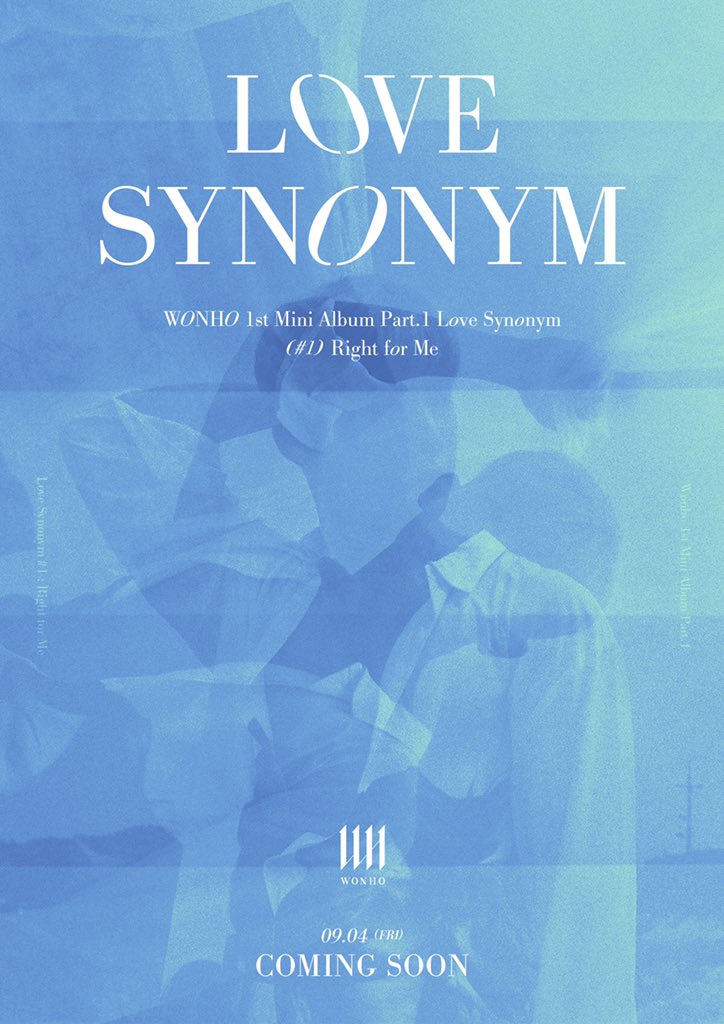 Wonho
How does this article make you feel?