The song is co-composed and co-written by Kim Sejeong, Flow Blow, and Lee Chang Woo. The “whale” in the lyrics is a symbol for one’s past self who used to have no fear.

Watch Kim Sejeong in the “live clip” for “Whale” below!

Kim Sejeong has shared a “live clip” teaser for her single “Whale”! 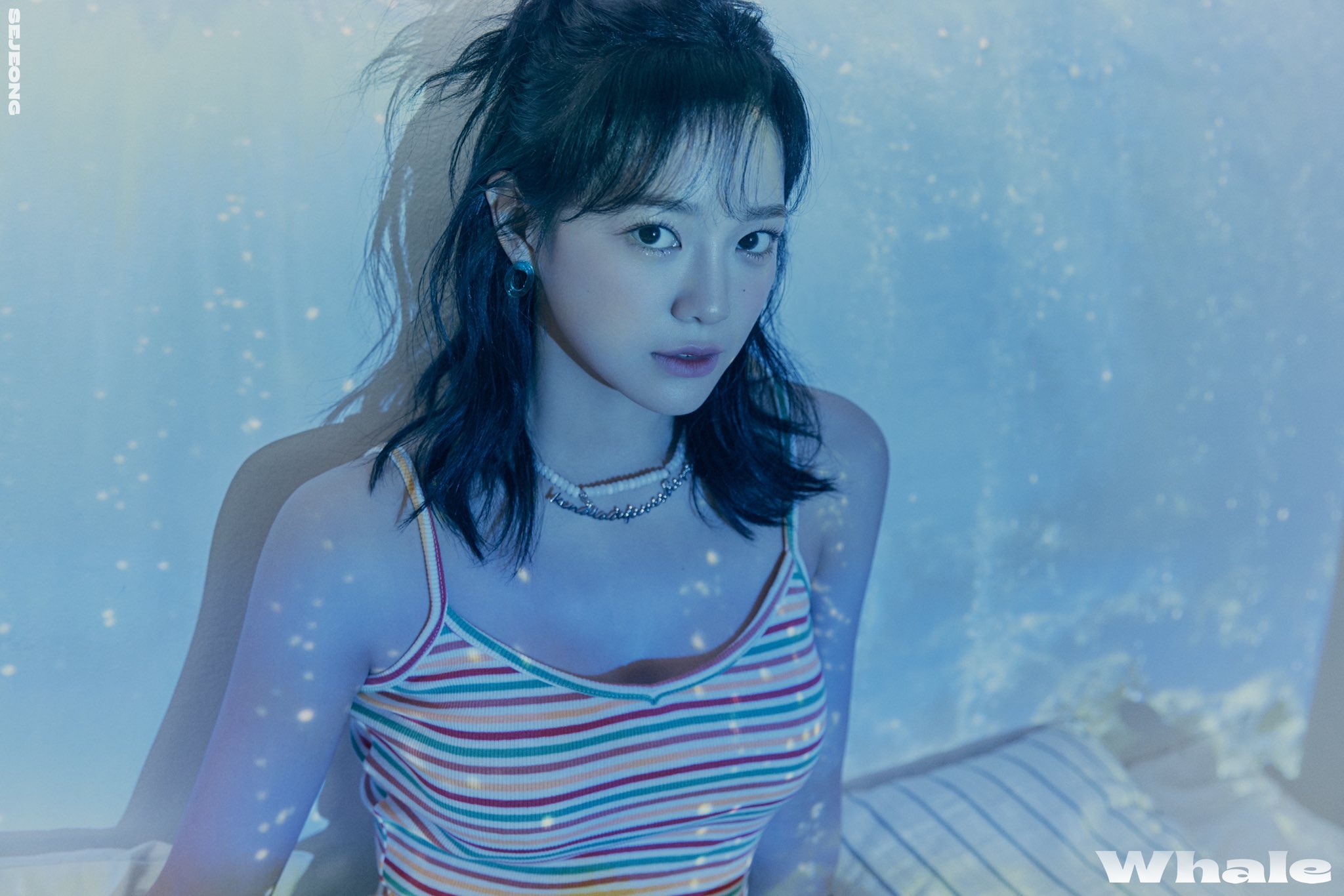 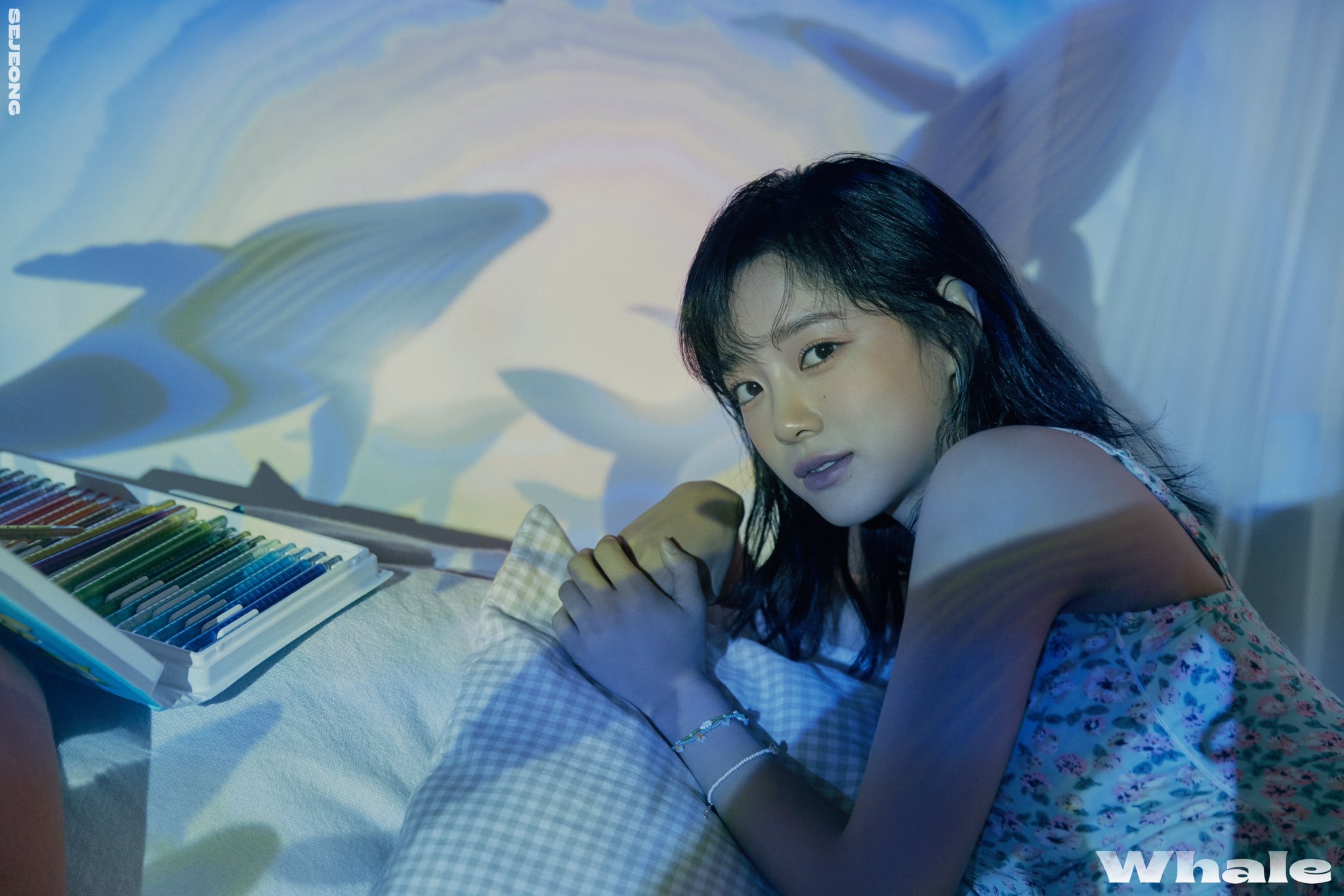 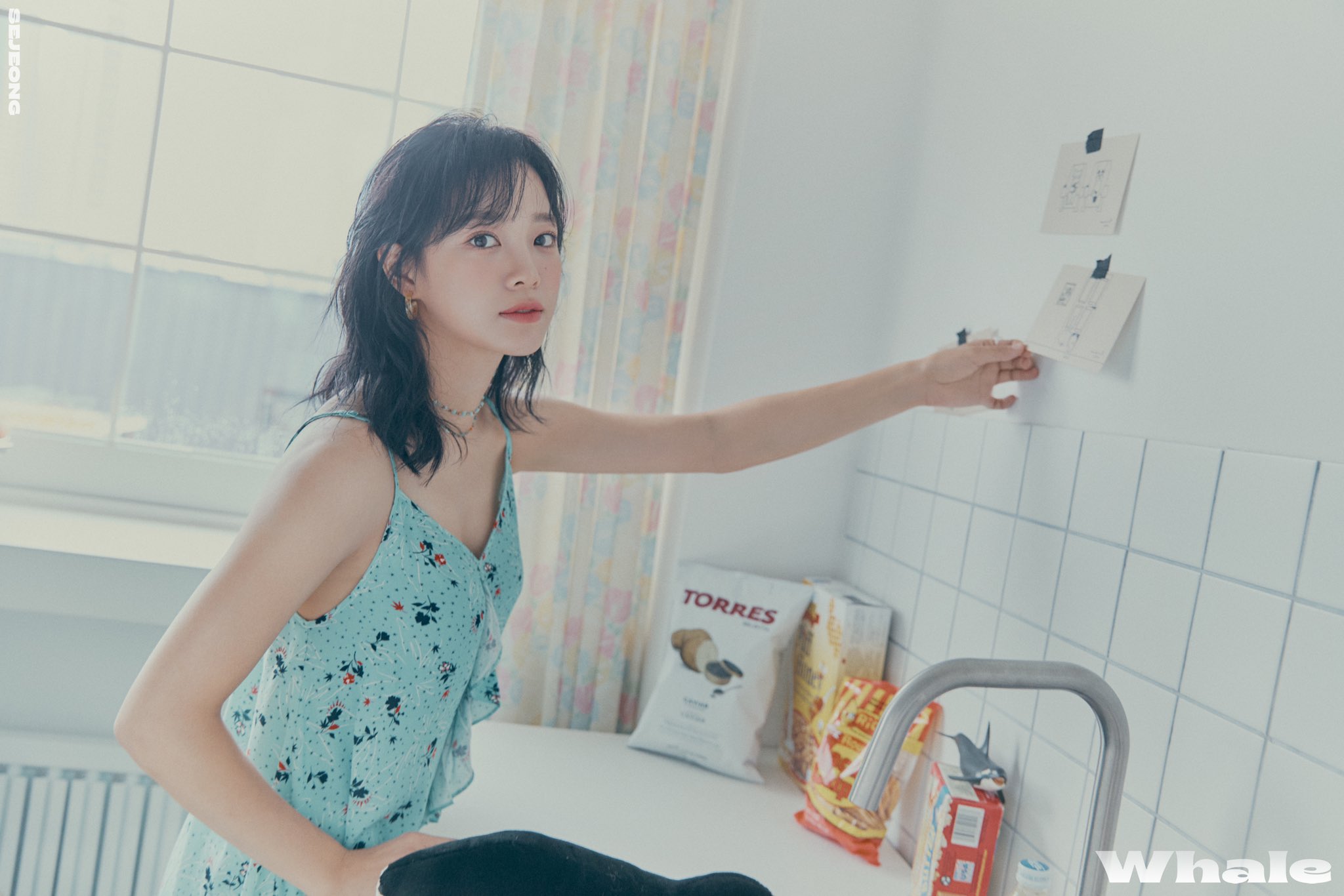 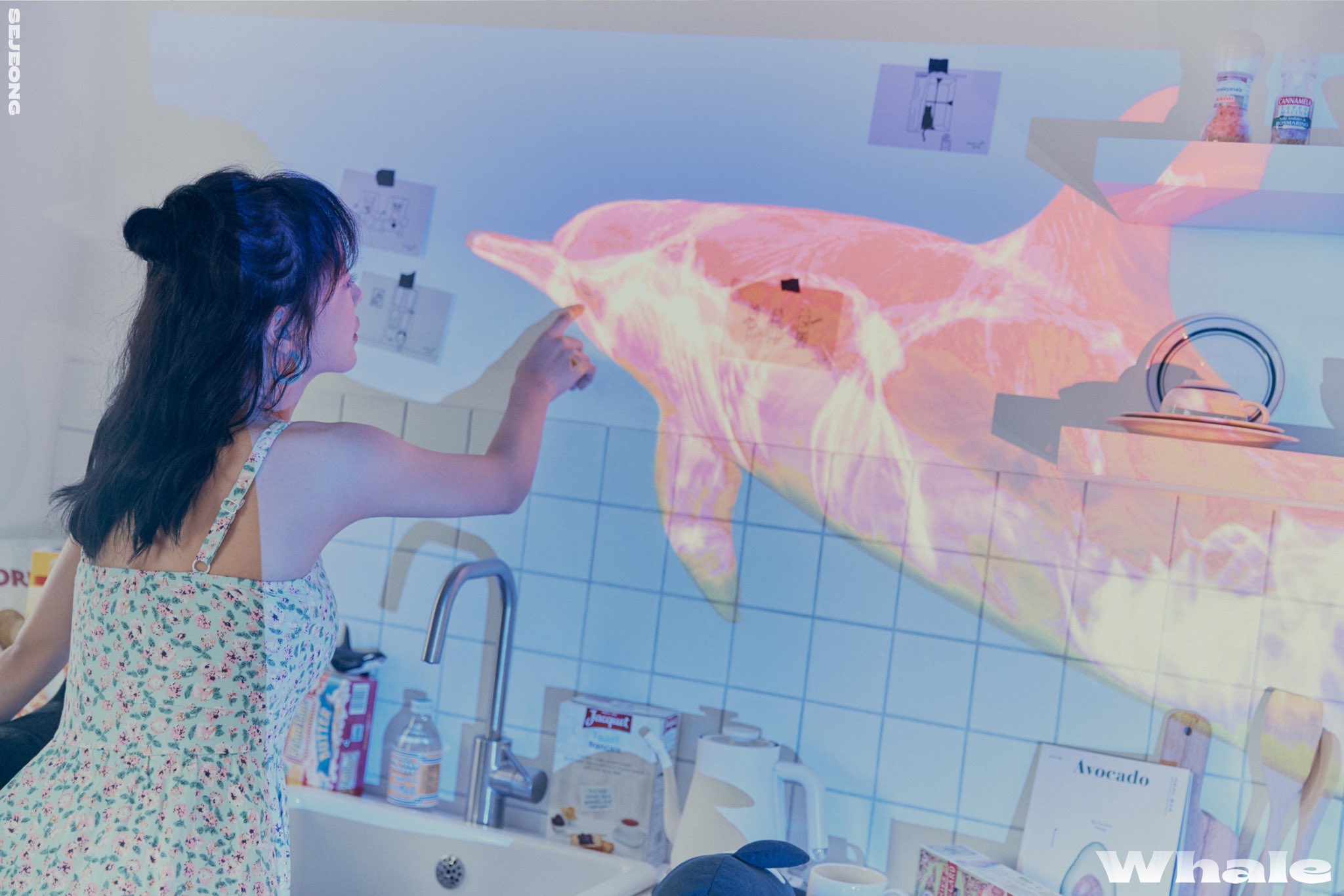 On August 10 at midnight KST, Kim Sejeong officially announced her plans to release a digital single later this month. The idol will be dropping the new song “Whale” on August 17 at 6 p.m. KST.

Kim Sejeong’s last solo comeback was in March of this year, when she released her first solo mini album “Plant.”

Are you excited for Kim Sejeong’s new single? Share your thoughts below, and stay tuned for updates!

In the meantime, watch Kim Sejeong’s drama “I Wanna Hear Your Song” with English subtitles here: