“Space Sweepers” will tell the story of a crew of The Victory in the year 2092. When they discover a humanoid robot named Dorothy that’s known to be a weapon of mass destruction, they get involved in a risky business deal. Song Joong Ki will be joined by a star-studded cast that includes Kim Tae Ri, Jin Seon Kyu, and Yoo Hae Jin.

This is set to be Song Joong Ki’s first film in three years and he will be playing the role of Tae Ho. He used to be a former members of the UTS squad but during a mission, he endures a mission that gets everything taken away from him and he ends up as the pilot of The Victory.

After hitting rock bottom, Tae Ho is willing to do anything if it gets him money. He pilots the ship with no shoes and holes in his socks, and even after discovering Dorothy, all that is on his mind is using his wit to score more money for himself. 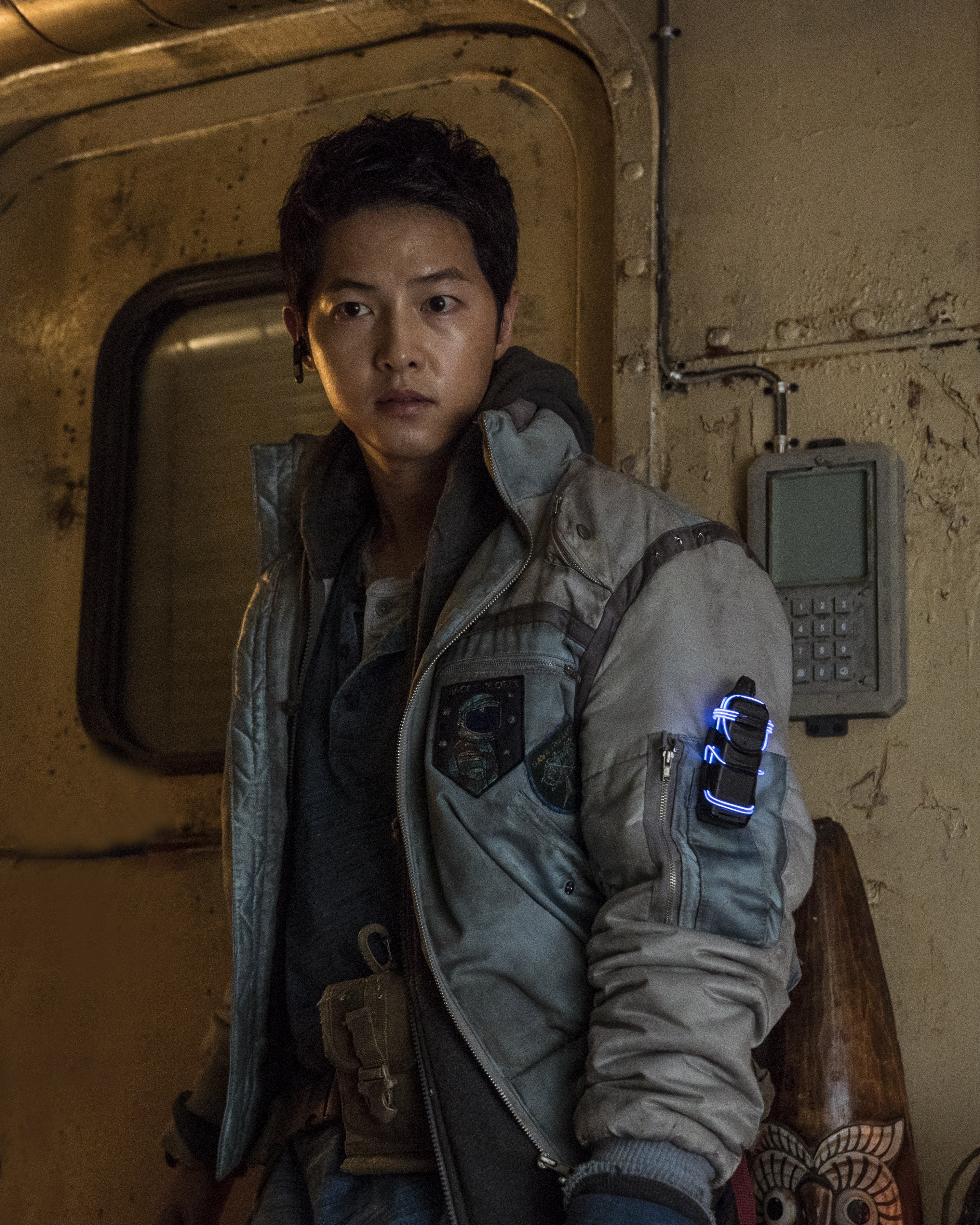 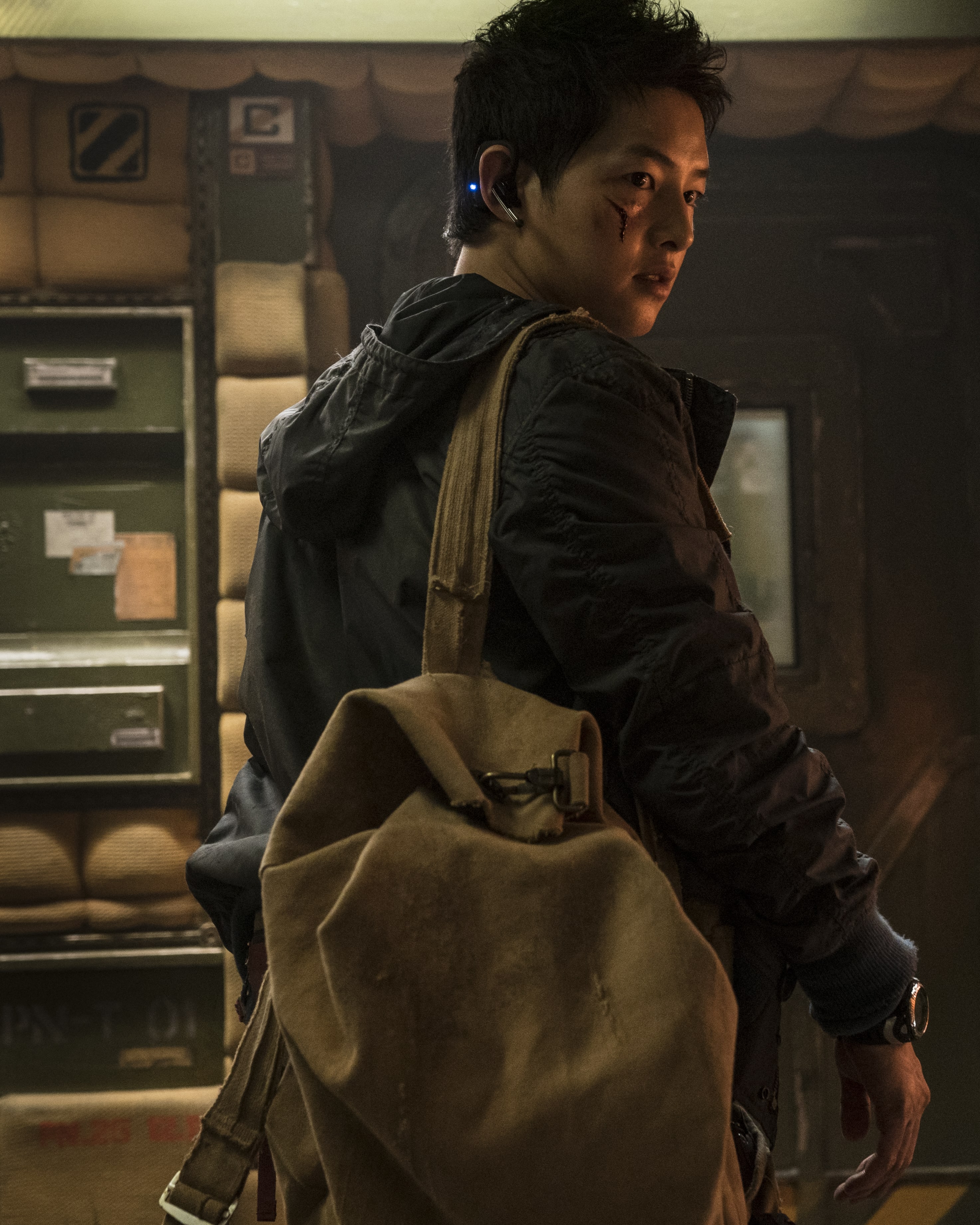 Song Joong Ki explained, “[When I first saw the script], I wanted to play this character who isn’t flashy and doesn’t hide anything. I wanted to take on the character of Tae Ho because he has a bright personality.” He explained that although Tae Ho appears cold on the outside, he is a warm person and though he might appear to be lacking, he is a genius who uses his intelligence to get the most out of any situation.

Director Jo Sung Hee expressed deep satisfaction in working with Song Joong Ki as he said, “Song Joong Ki is an actor who fills in any empty spaces in his characters with creativity and details. He is perfectly portraying who Tae Ho is.” The two had worked together on “A Werewolf Boy,” and the director added, “He is hardworking, bright, and fun like he was in ‘A Werewolf Boy,’ and he is an actor who gives strength to those around him and makes everyone laugh. Being able to work with him is a great joy.”