Joo Won And Kim Hee Sun Are So Close, Yet So Far Apart In Main Poster For Upcoming Sc-Fi Drama “Alice”

“Alice” is an emotional science-fiction drama starring Joo Won as a detective who discovers the existence of time travel and winds up crossing paths with a scientist who resembles his dead mother (played by Kim Hee Sun).

Joo Won’s character Park Jin Gyeom is a strong and charismatic detective who was born apathetic. His one and only goal is to catch the culprit who killed his mother when he was in high school. Then one day, he unexpectedly meets Yoon Tae Yi, who bores an uncanny resemblance to his late mother. Despite the fact that she may not be his mother, he vows to keep her safe.

Kim Hee Sun’s character Yoon Tae Yi is a physics professor at Hankook University who finished calculus at the age of six and entered the department of physics at the young age of 15. She is a bold scientist with an overflowing passion, strong pride, outspoken personality, and confident charm. She feels strangely drawn to Park Jin Gyeom, a mysterious man who suddenly appears in her life, and her curiosity sharpens when she’s told that she resembles his late mother. Yoon Tae Yi and Park Jin Gyeom will work together to solve a special secret that involves time travel and fate.

On August 10, the drama revealed a main poster starring the two lead actors. In the spellbinding poster, Joo Won and Kim Hee Sun gaze longingly at each other as they are divided between night and day. Although they seem far apart, they are actually living in the same world. However, they will have to undergo various trials and tribulations before they discover the truth and achieve peace. The caption, “No matter what world you’re in, I’ll protect you,” in the poster shows the two characters’ determination to stay together until the end. 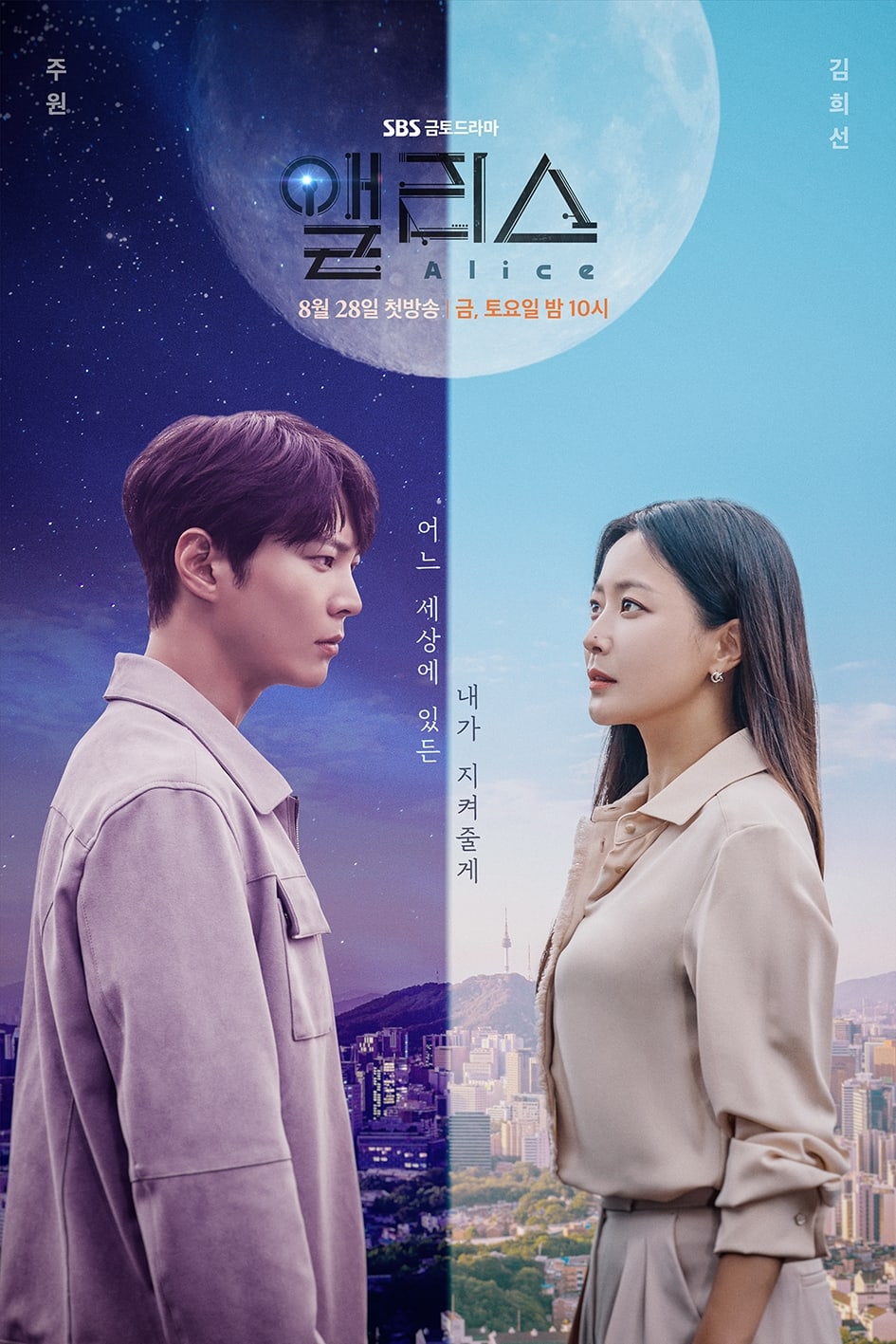 Joo Won and Kim Hee Sun will showcase powerful synergy as they portray a dynamic and touching story, and fans are already looking forward to their emotional and expressive acting.