MBC’s upcoming Wednesday-Thursday drama “When I Was the Most Beautiful” has released new stills of Ha Seok Jin and Hwang Seung Eon!

“When I Was the Most Beautiful” will tell the sad love story of two brothers who fall in love with the same woman and that woman being trapped in a mysterious fate. Ha Seok Jin will take on the role of racer Seo Jin, who falls in love with his brother Seo Hwan (Ji Soo)’s first love Oh Ye Ji (Im Soo Hyang). Hwang Seung Eon will play Carry Jung, his ex-girlfriend and the manager of Seo Jin’s racing team.

The new stills show a moment between Seo Jin and Carry Jung that is filled with tension as they stare at each other. They meet by chance at a car racing venue, and it feels like all time has stopped as they don’t look away. Both Seo Jin and Carry Jung are people who are willing to do whatever it takes to get what they want, and the new stills hint at the complicated backstory between the two. 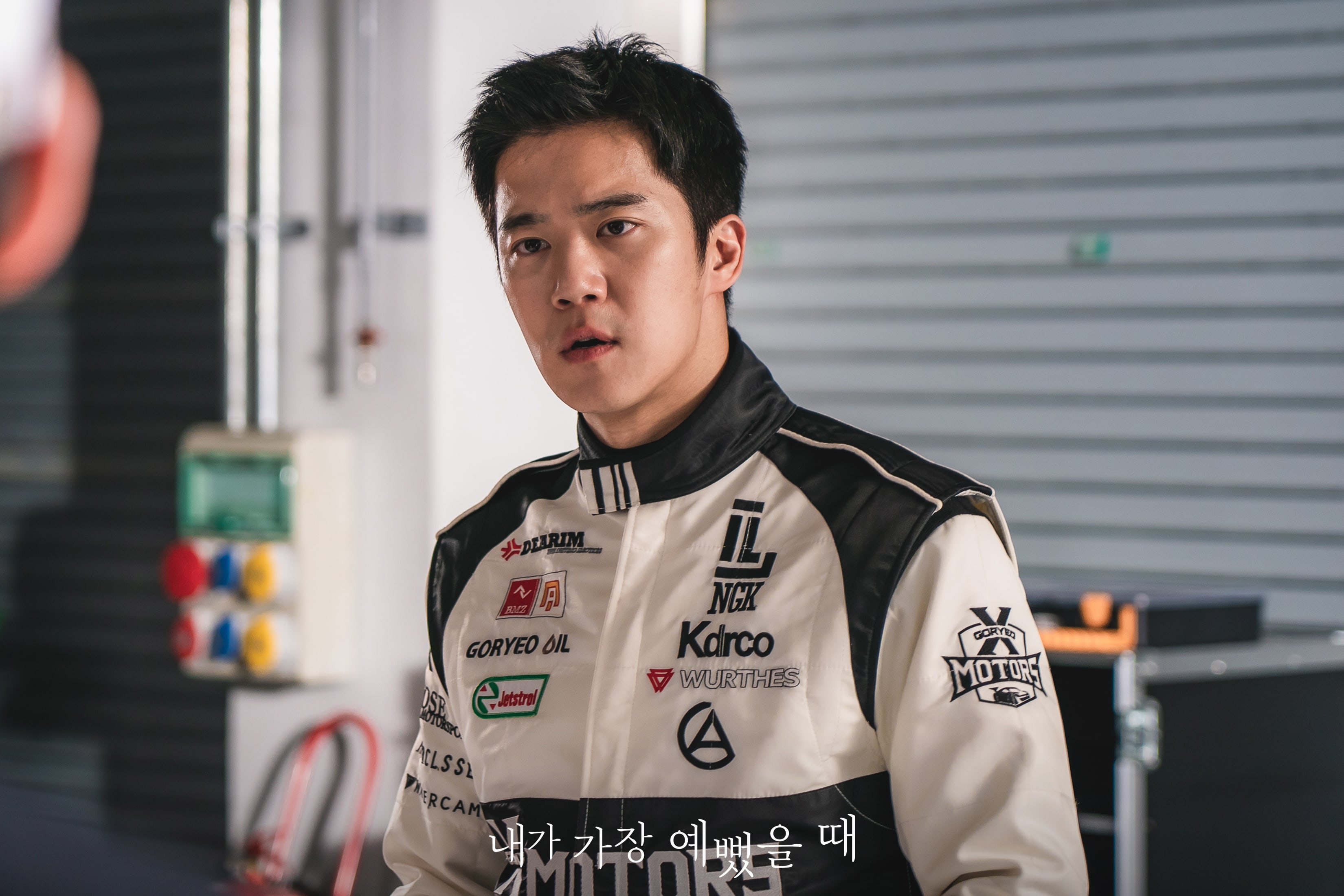 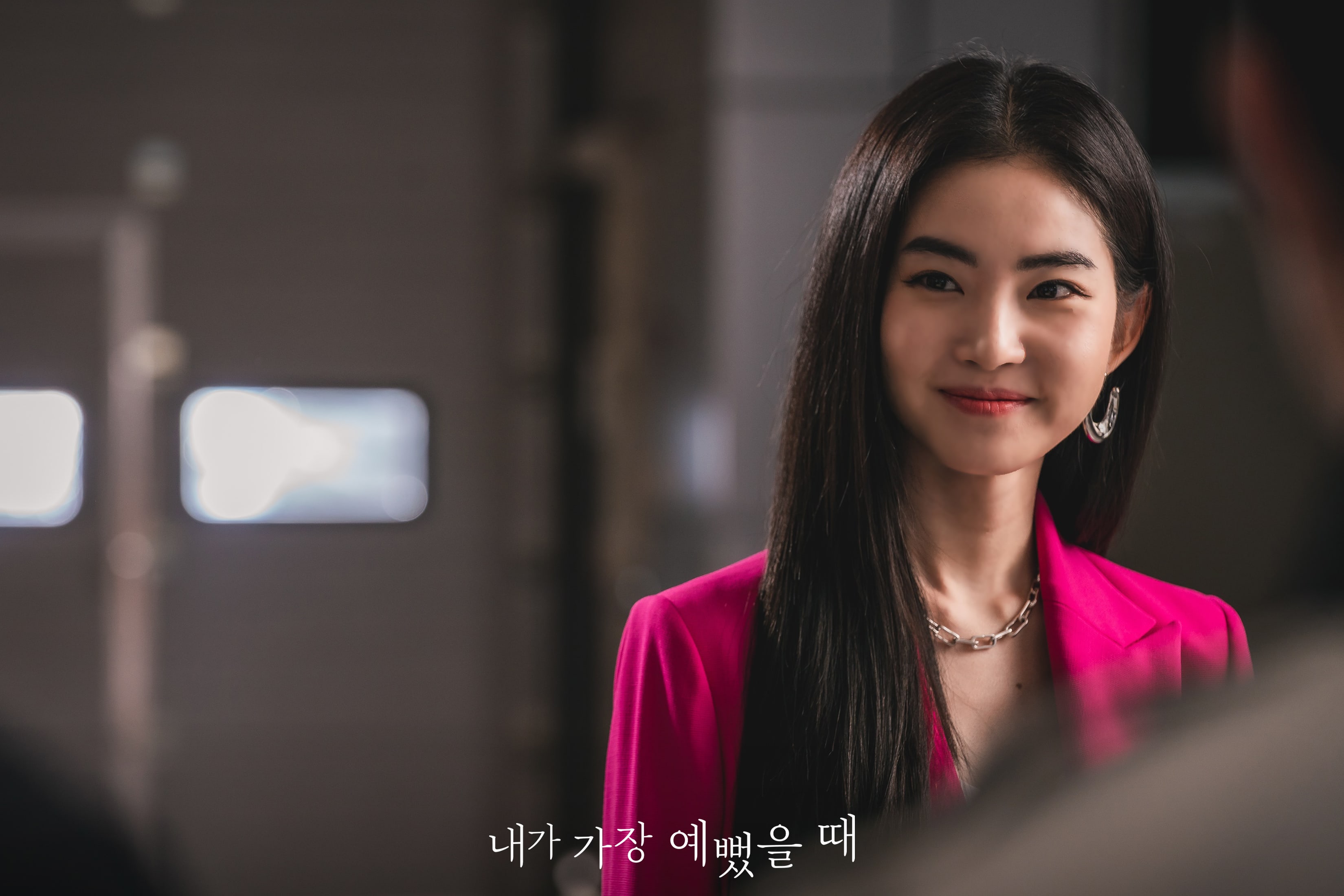 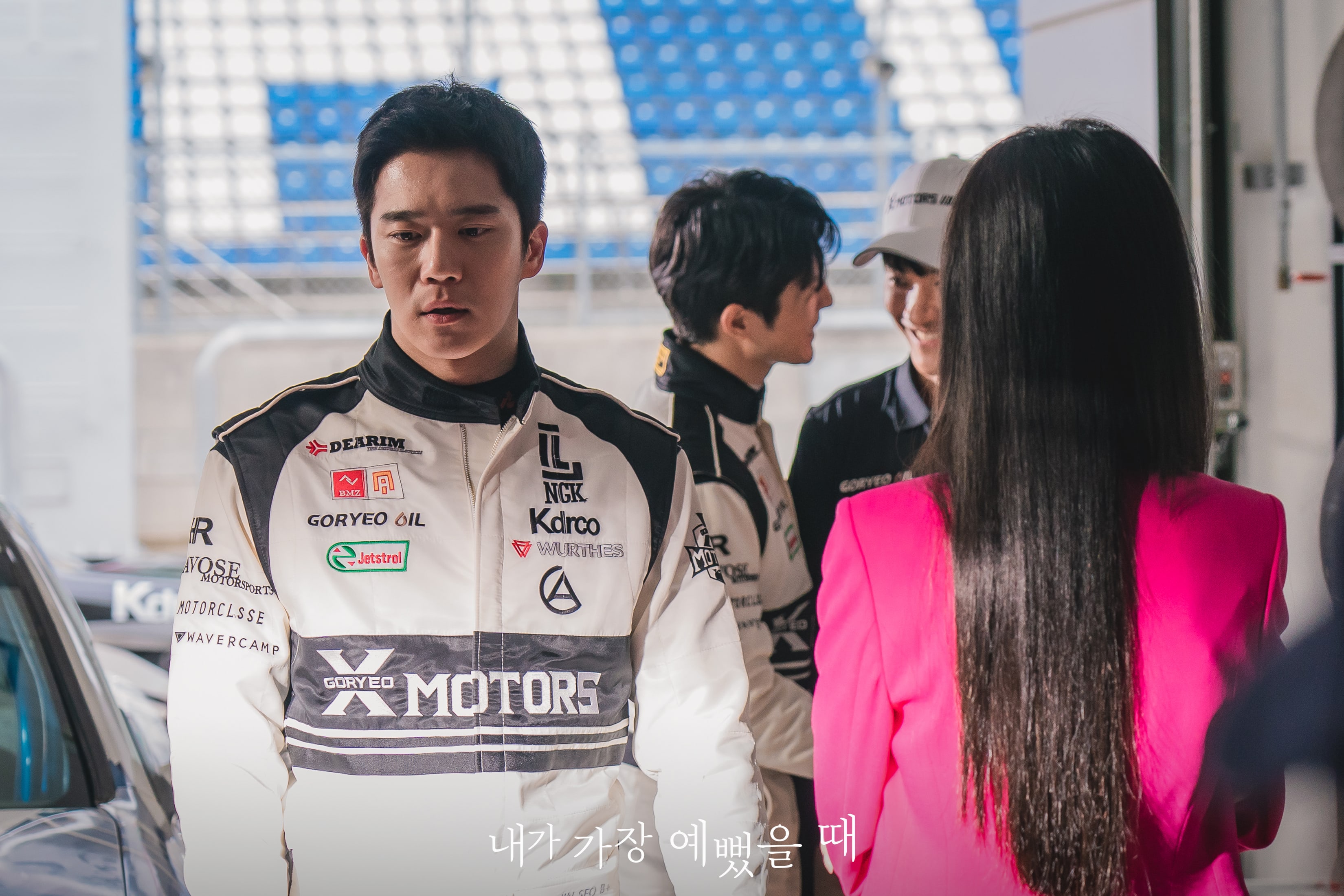 The production staff stated, “Ha Seok Jin and Hwang Seung Eon brought a great air of tension to the set for their characters that will show a different kind of chemistry to the one between Im Soo Hyang and Ji Soo. Please anticipate the story between them.”

“When I Was the Most Beautiful” will premiere on August 19 at 9:30 p.m. KST and will be available on Viki.

Ha Seok Jin
Hwang Seung Eon
When I Was the Most Beautiful
How does this article make you feel?