“Diva” is set to be a mystery thriller starring Shin Min Ah and Lee Yoo Young that follows the story of Lee Young (Shin Min Ah), the “Queen of the diving world.” After getting into a car accident, madness steadily encroaches upon her as she struggles with memory loss and the disappearance of her best friend Soo Jin (Lee Yoo Young).

As the new stills show, Shin Min Ah is set to undergo a dramatic transformation to become a diver who is slowly driven to madness. Not only did she focus on honing her facial expressions to portray the changes her character experiences, but she also gained muscles to have a more athletic physique for the film and overcame her fear of heights to climb up to the diving board herself. 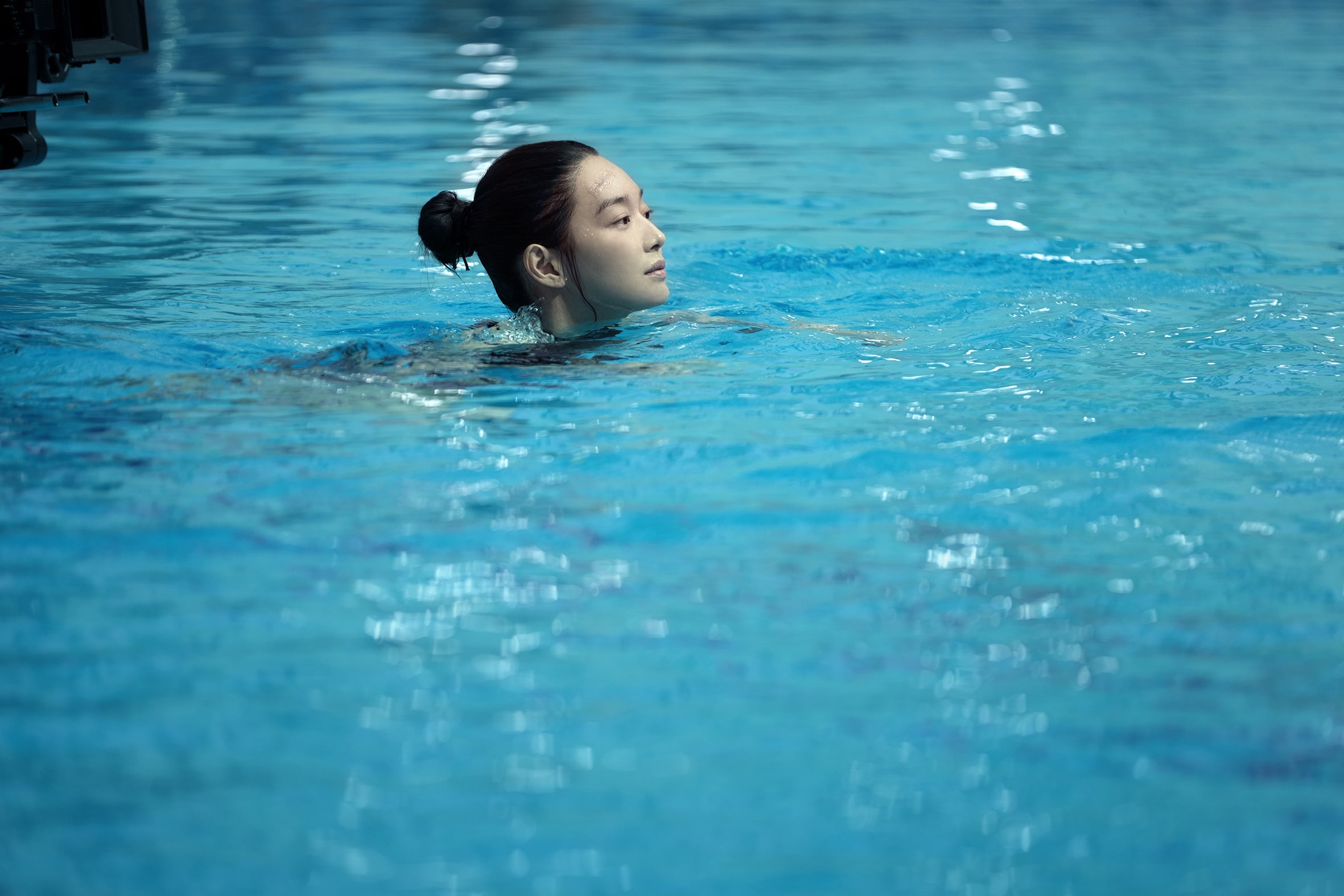 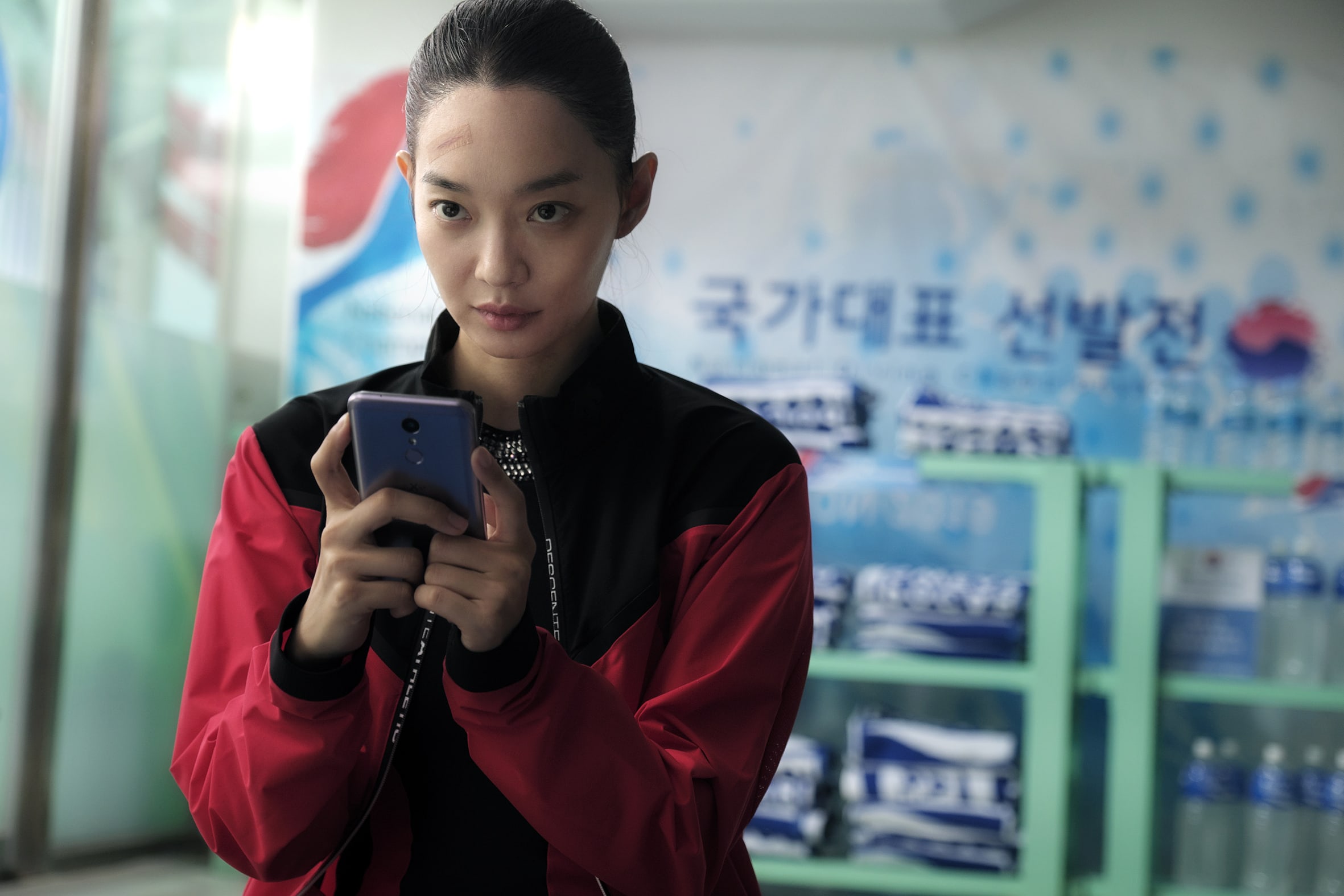 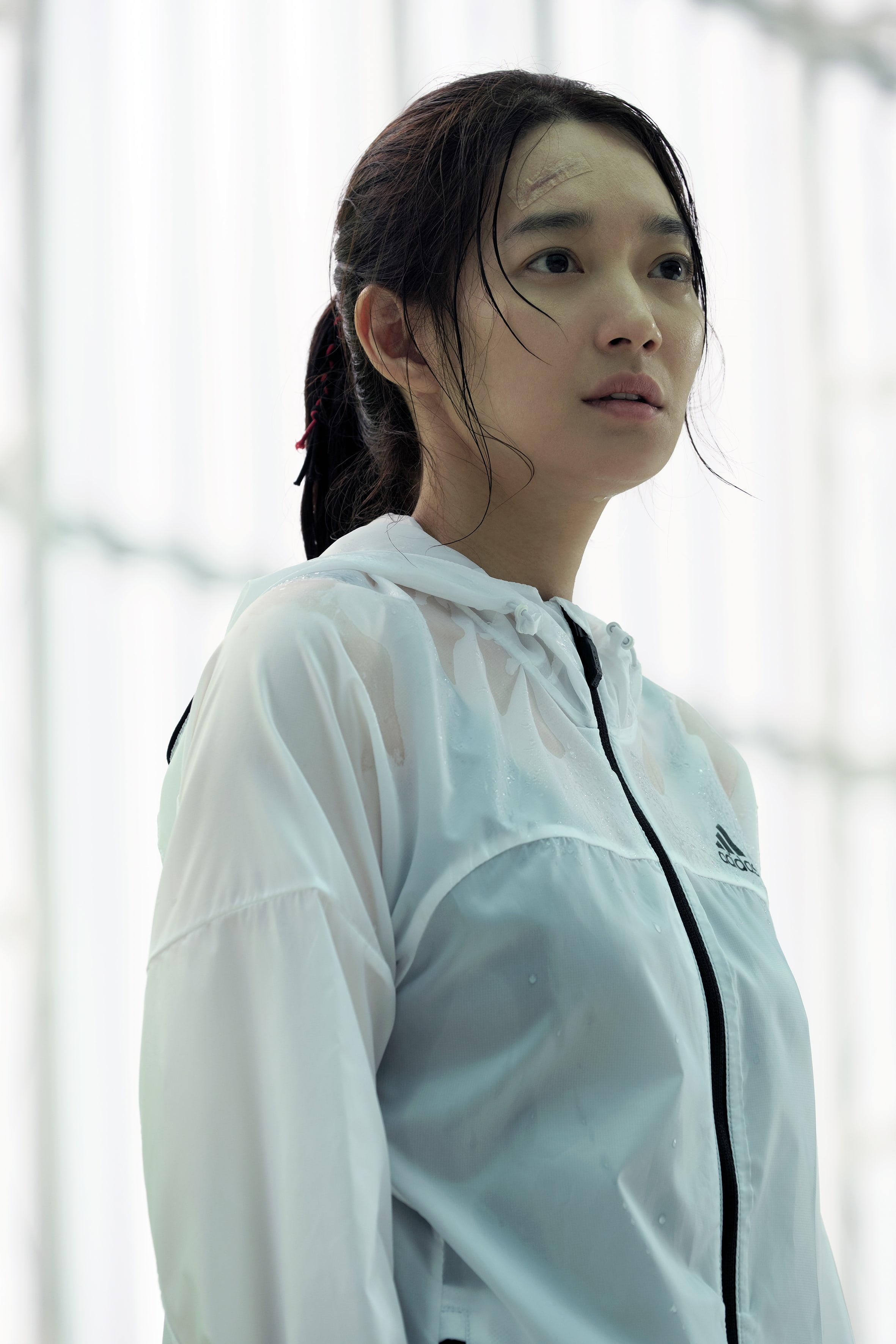 “Diva” is set to premiere in September. Catch a teaser for the mystery thriller here.

Watch Shin Min Ah in “Tomorrow With You” below:

Diva
Shin Min Ah
How does this article make you feel?