Shin Sung Rok will be taking on the role of Kim Seo Jin, the youngest director of Yoojoong Construction who managed to achieve success after working tirelessly. Although he has a perfect life, he suddenly loses everything due to an unfortunate incident. He miraculously begins to communicate with Han Ye Ri who lives in the past and works to turn back his misfortune. Viewers are excited to see what decisions he’ll make in the face of a fated opportunity and what changes will occur in his work and love life.

Lee Se Young will be playing Han Ae Ri, who struggles from an early age to gather money for her mother Kwak Song Ja’s (Hwang Jung Min’s) surgery through part-time job, which she had to balance with her studies. She hits rock bottom when her mother suddenly goes missing, but a new story unfolds when she begins to contact Kim Seo Jin, who is in the future. The drama will also highlight the warm and refreshing chemistry between Han Ae Ri and her reliable friends Park Soo Jung (Lee Joo Myung) and Im Geon Wook (WINNER’s Kang Seung Yoon). 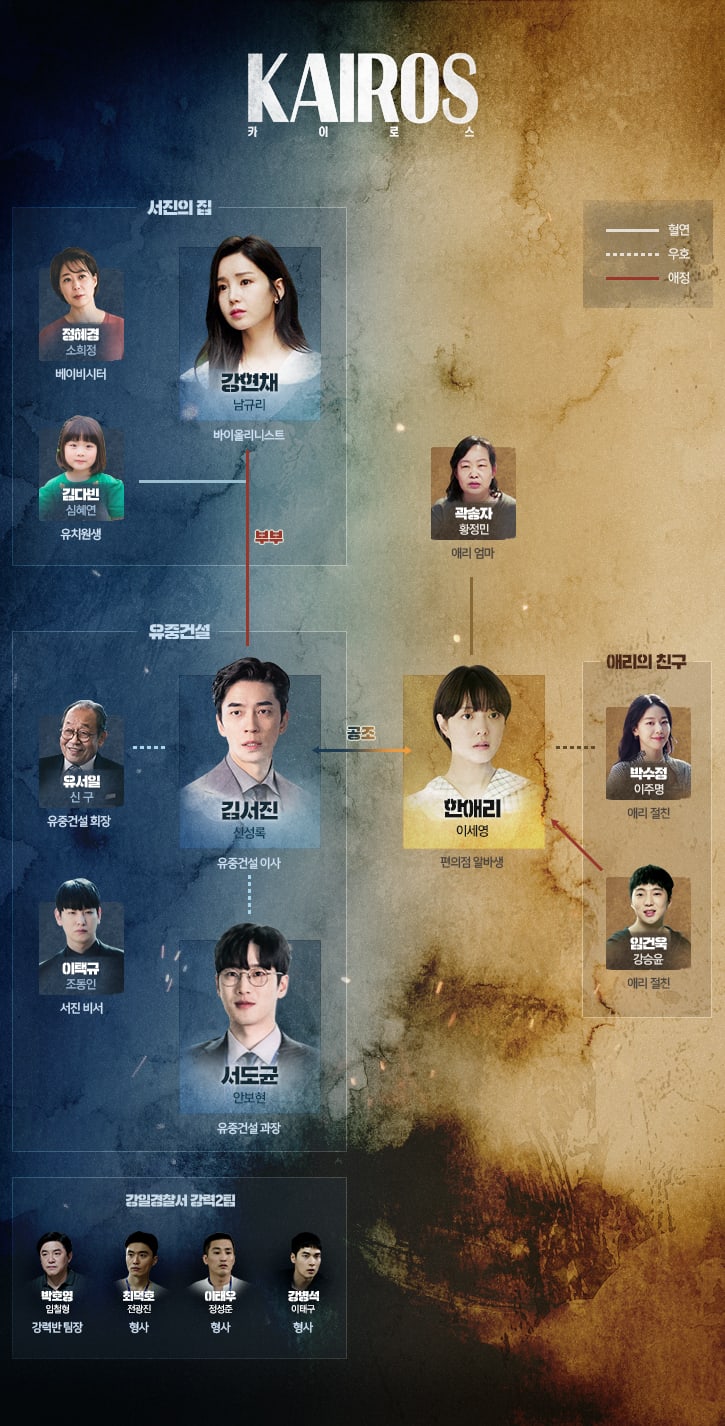