Shin Sung Rok will be playing the role of Kim Seo Jin, the youngest director of Yoojoong Construction. The stills give insight into his dedication to his work, wearing the company uniform and visiting a construction site to better understand what goes on. He has a cold aura about him that breaks for a moment when something catches him off guard on site. 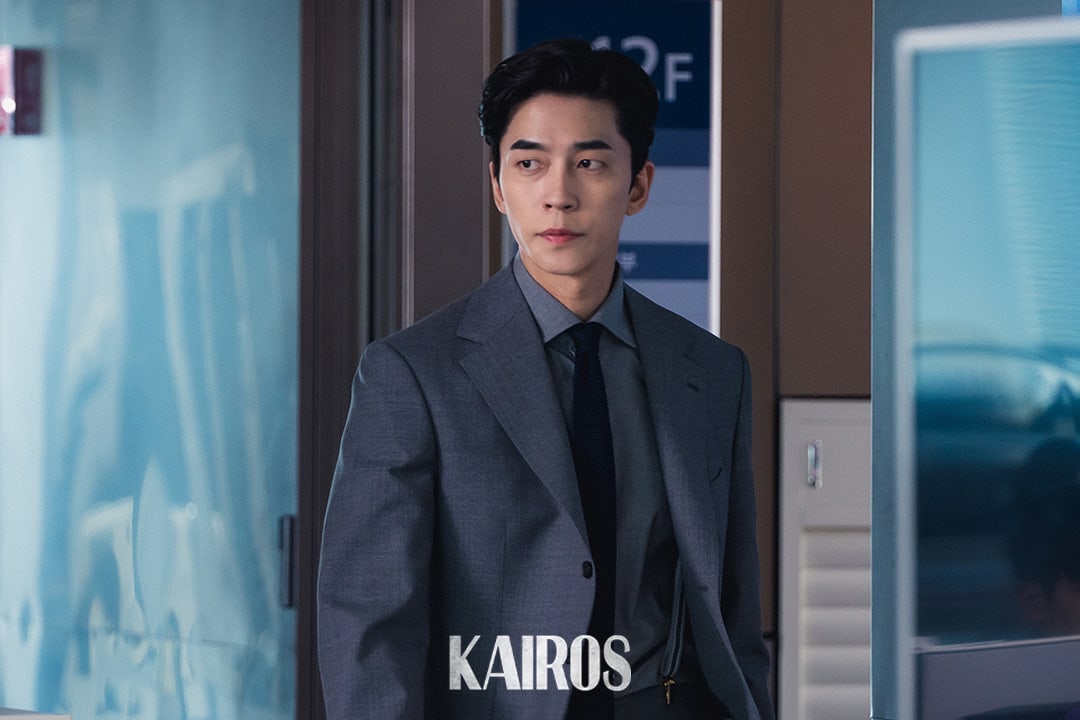 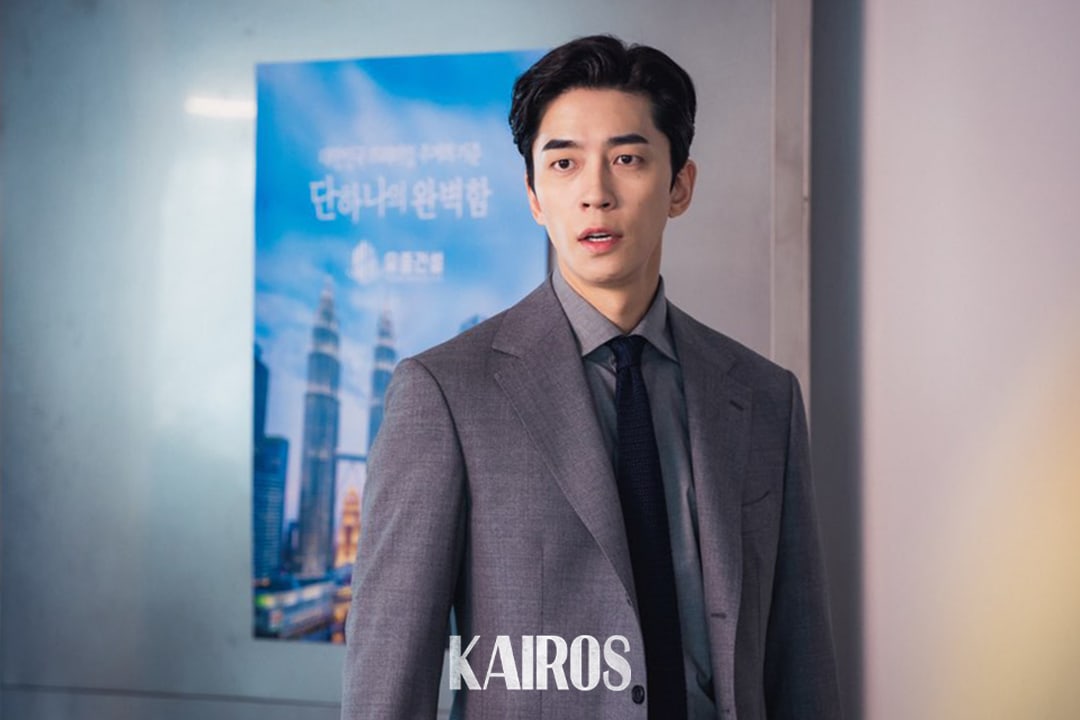 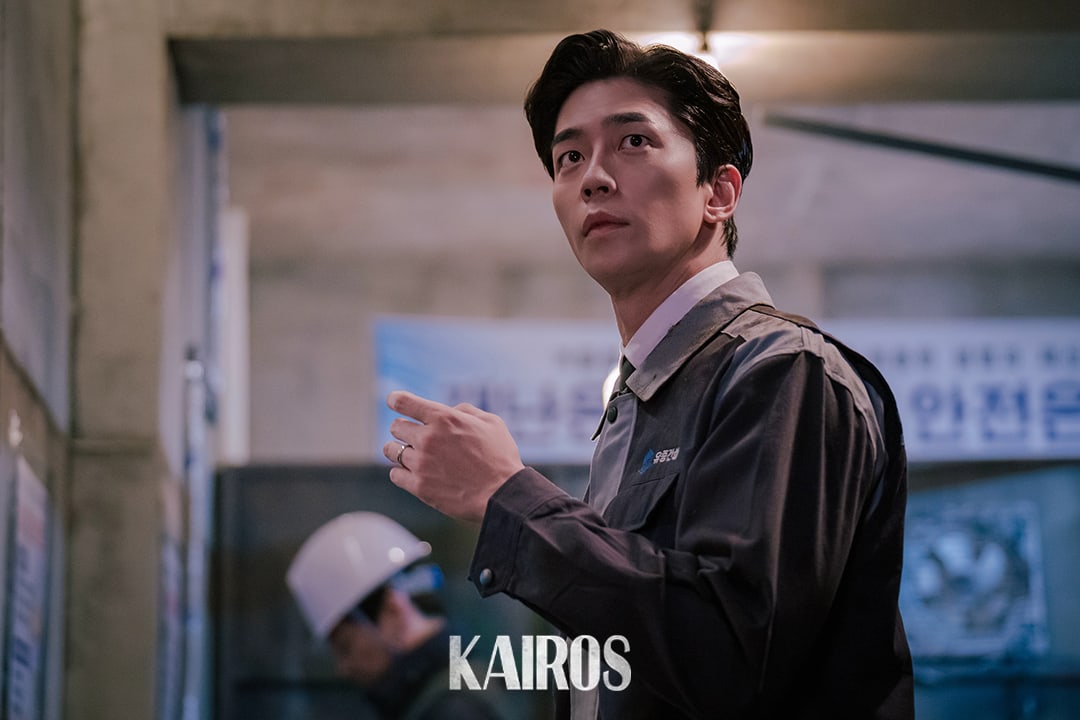 While Kim Seo Jin is a charismatic leader at work, he is also a father who feels like he has lost the world when his daughter is kidnapped. He is set to captivate viewers as he shows contrasting sides between being a calm and logical businessman and being in disarray over the loss of his child.

In the meantime, catch Shin Sung Rok in “Perfume” below:

Shin Sung Rok
How does this article make you feel?