tvN’s “Flower of Evil” has shared a peek of what is to come in the next episode!

The drama is about Baek Hee Sung (Lee Joon Gi), a man who hides his past and pretends to love his wife Cha Ji Won (played by Moon Chae Won). As a detective, Cha Ji Won begins to suspect that her husband may be a serial killer, and the couple is ultimately forced to confront a dark truth they never wanted to face.

In the photos, Baek Hee Sung is bound by his feet and ankles, and he coldly glares at his abductor Park Kyung Choon, whose wife died at the hands of a serial killer. Park Kyung Choon believes that Do Hyun Soo (Baek Hee Sung’s real identity) was an accomplice in the murder, and he mercilessly threatens his “suspect” in a pool that quickly fills up with water. 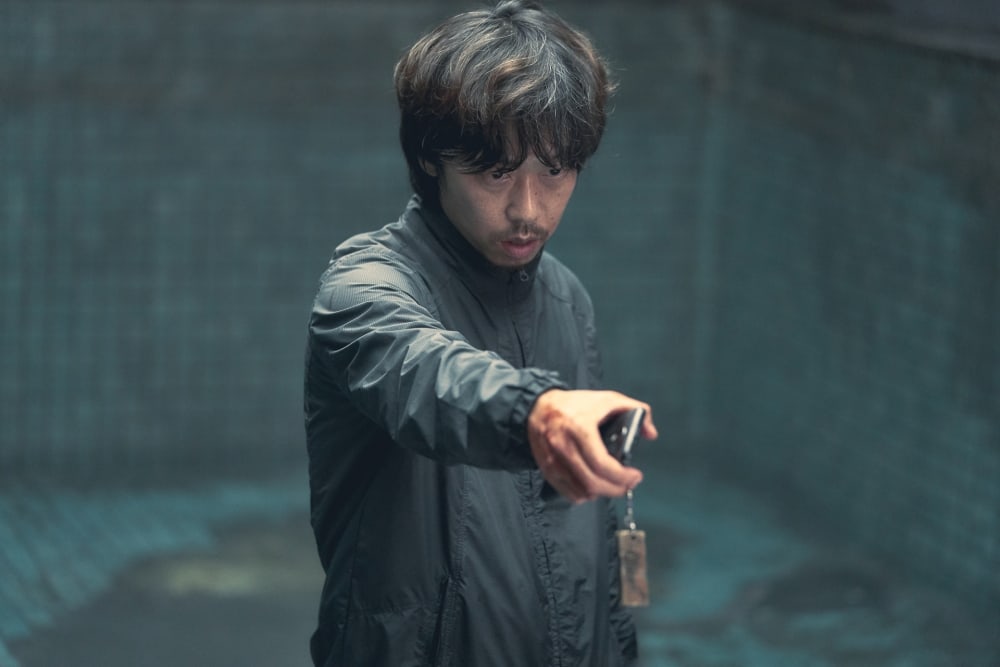 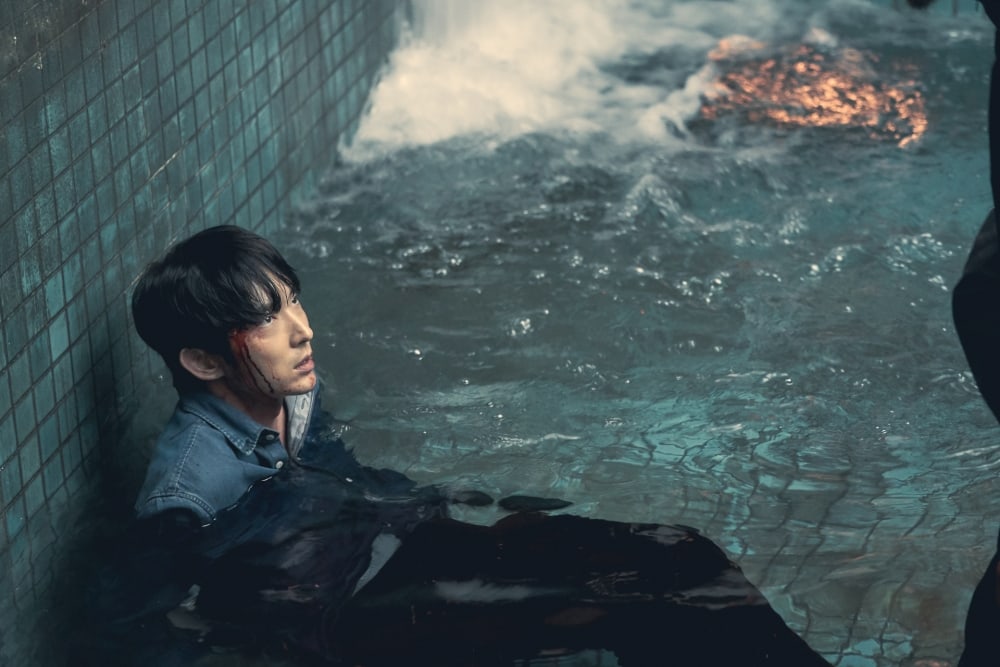 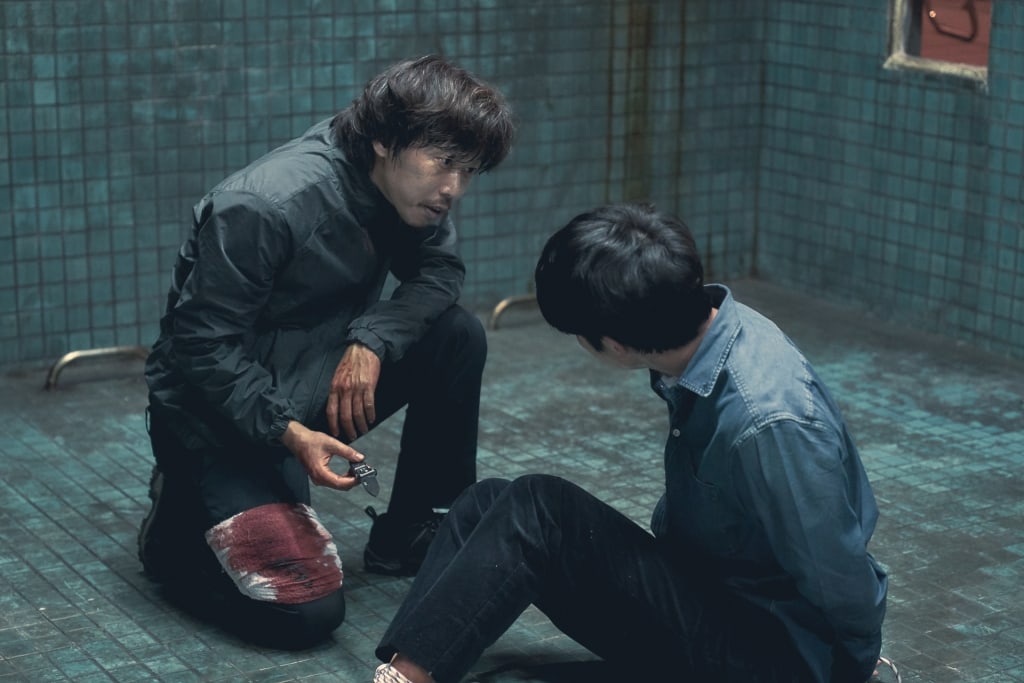 Furthermore, the fresh bloodstains and bruises on Baek Hee Sung’s face suggest a fierce struggle between the two men. Park Kyung Choon demands Baek Hee Sung for an answer by sticking out the golden carp accessory on his cell phone, but Baek Hee Sung only replies with an icy glare. It’s only a matter of time before Baek Hee Sung is submerged completely. Will someone be able to rescue him before the man blinded by revenge takes his life once and for all? 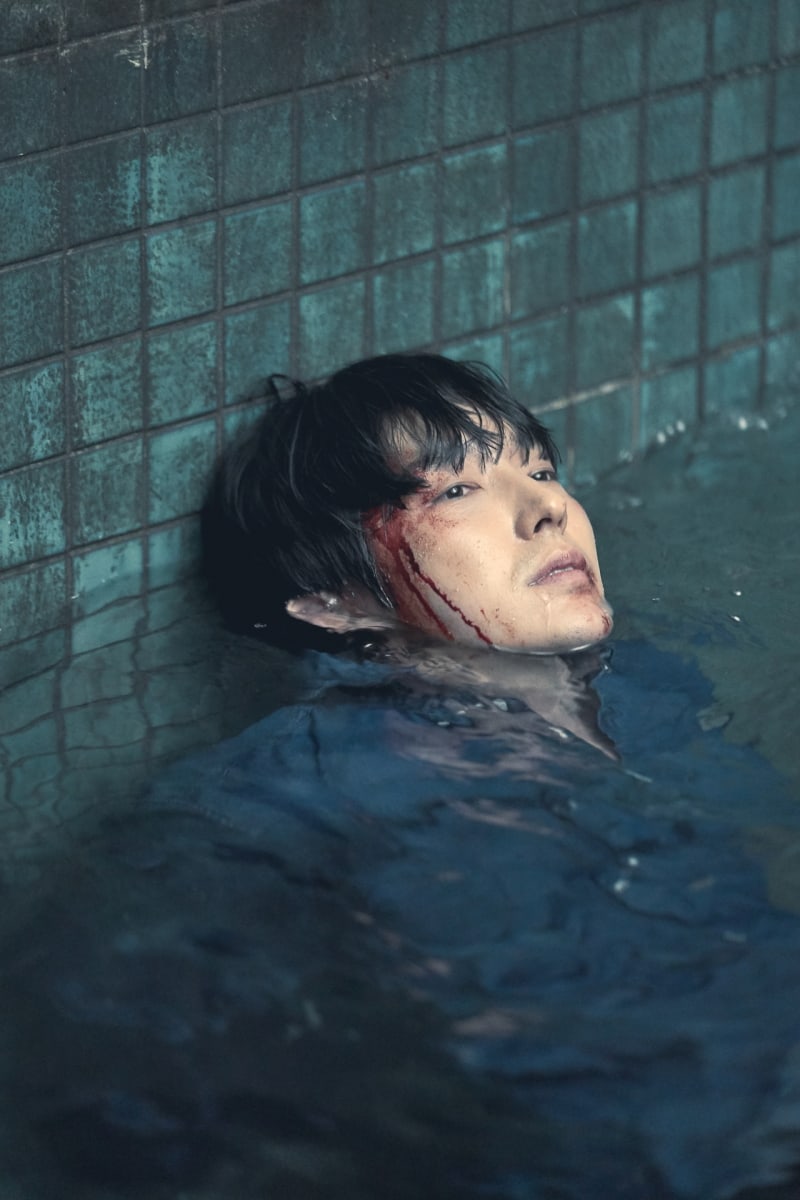 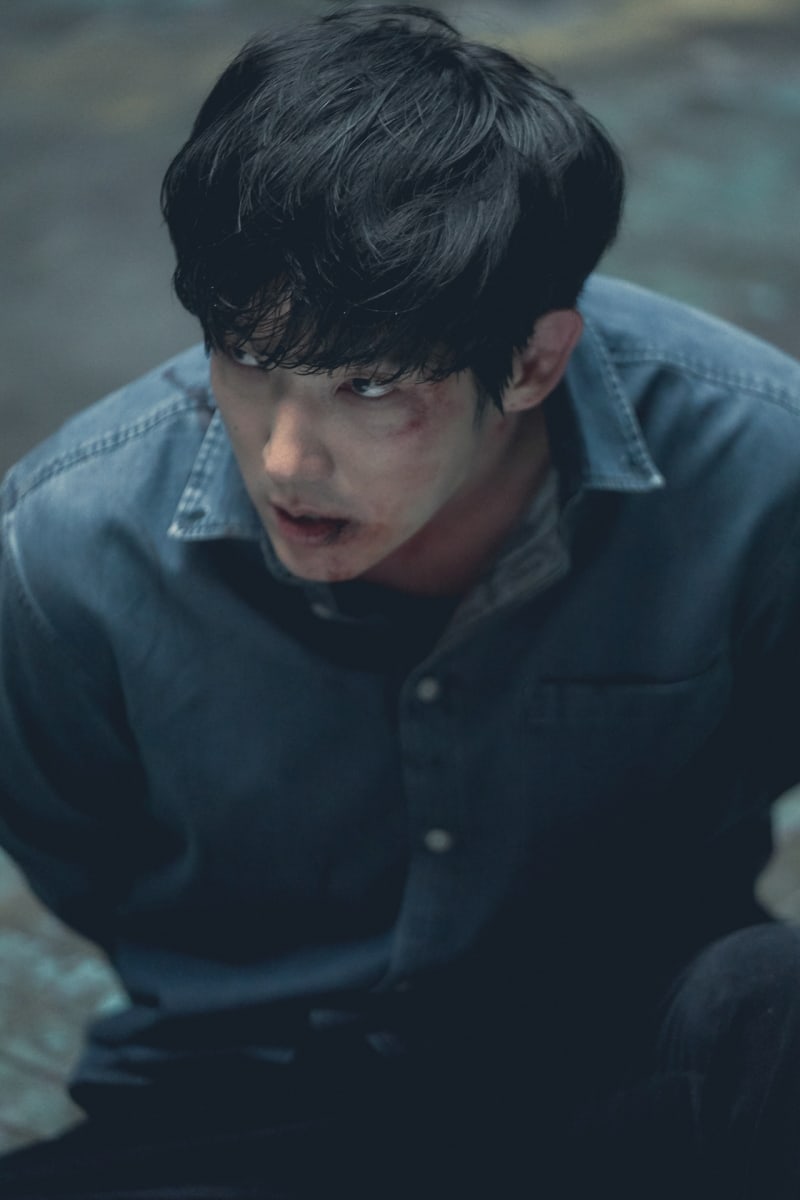 Lee Joon Gi
Flower of Evil
Yoon Byung Hee
How does this article make you feel?