Ji Chang Wook Talks About His Current Goal, His Approach To Acting, And More

Ji Chang Wook shared his goals and mindset about acting in a new interview with the digital pop-up magazine NewBIN AR!

The actor, who recently starred in the drama “Backstreet Rookie,” took part in a “Seoul Travel Story” photo shoot for NewBIN AR, Korea’s first augmented reality magazine. Ji Chang Wook participated in many aspects of the shoot, from perfecting the concept after taking a detailed look at the materials to even personally getting a vintage car to fit with the theme.

In an interview to go with the pictorial, Ji Chang Wook talked honestly about what’s changed now that he’s an actor in his 30s.

“I felt impatient in part when I was in my 20s, but now I’ve definitely become more relaxed,” he shared. 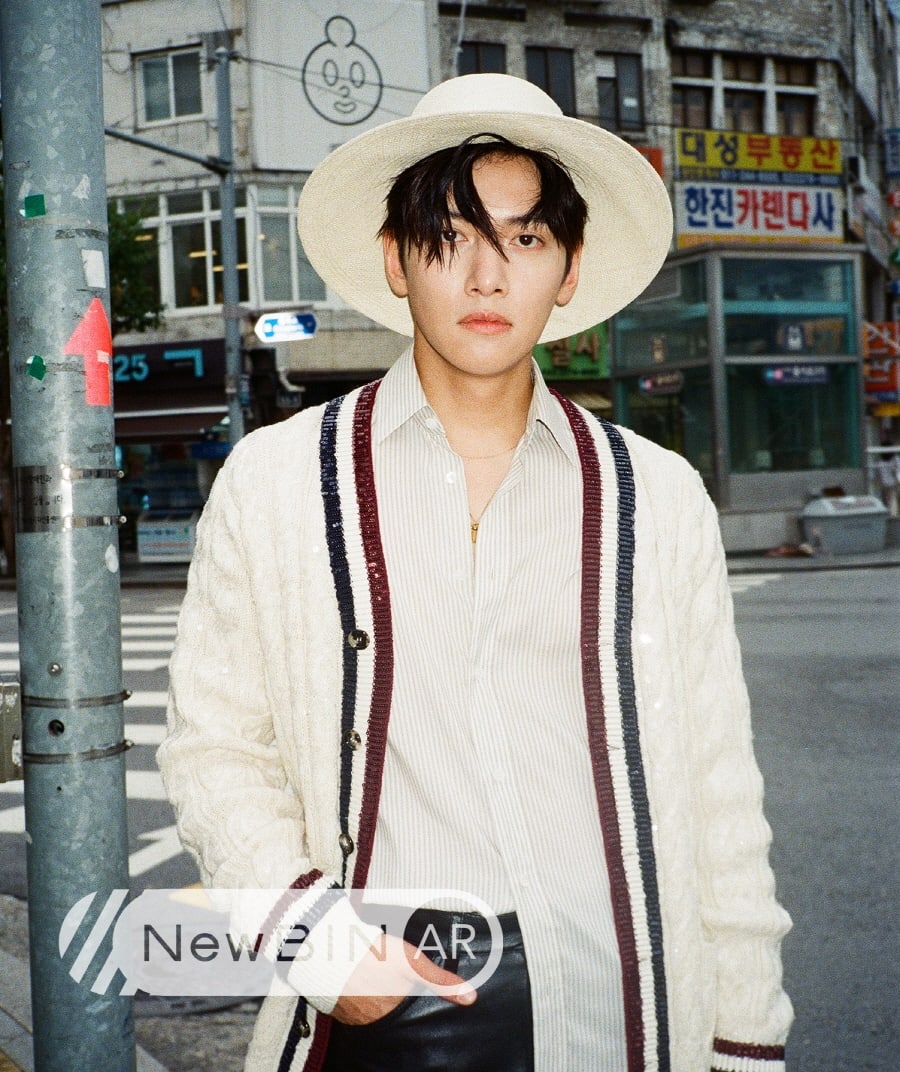 He went on to say, “Lately there are many different kids of content channels and things are also faster, so I want to show myself a lot.” He explained that he wants to get closer to fans through online content.

He also talked about his approach to being an actor. He said, “Rather than trying to satisfy everyone, I think that if I show how I’m working hard at the things I enjoy and that I’m good at, then there will be people who like that.” 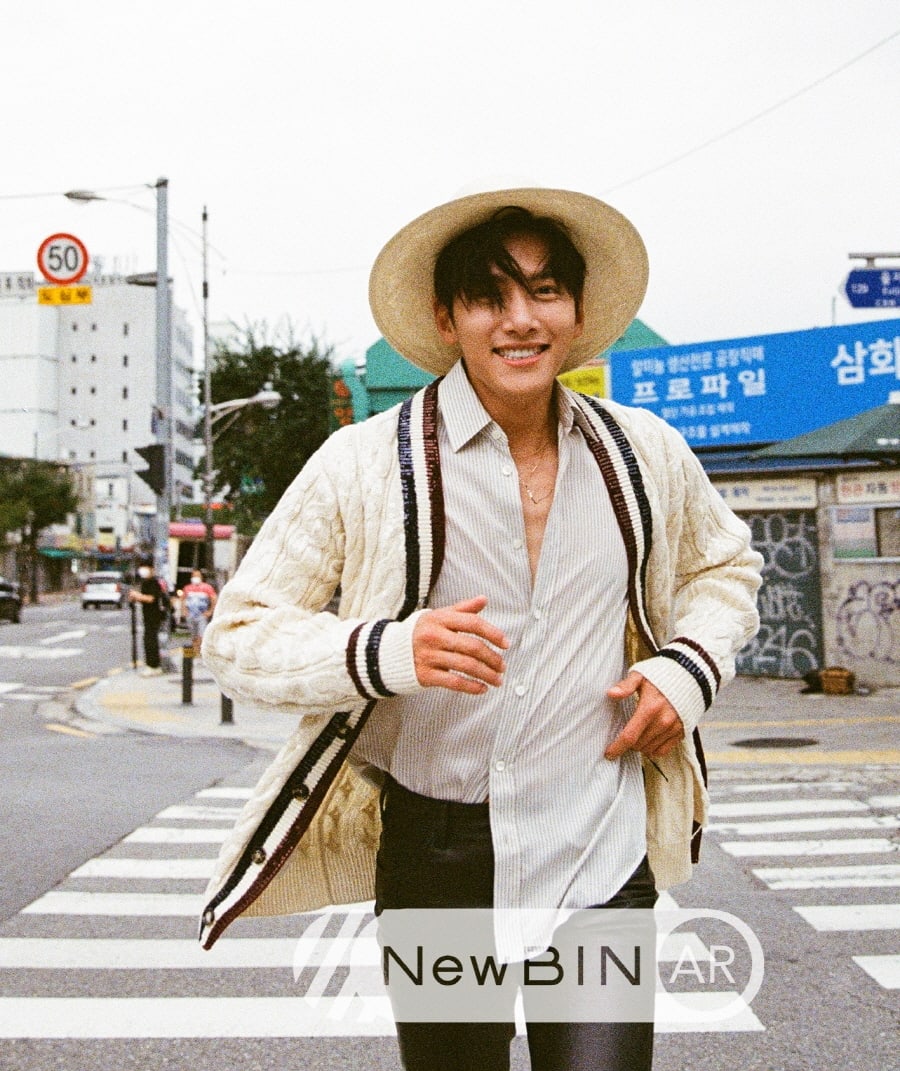 A representative from NewBIN AR said, “We were moved by Ji Chang Wook’s professionalism throughout the process. He did his best until the end, and even after the shoot, he checked everything carefully and recorded the narration.”

Check out the video from the shoot below!

Ji Chang Wook
NewBIN AR
How does this article make you feel?