Jin Goo, Super Junior’s Choi Siwon, And More Talk About The Unusual Cast And Format Of Their New Reality Show

On August 12, the new MBC every1 variety show “Yacht Expedition” (literal title) held a press conference with the cast and crew.

“Yacht Expedition” is a documentary-style variety program about four men who take on the challenge of sailing a yacht together on the Pacific Ocean. The yacht will be captained by Kim Seung Jin, an accomplished sailor who was the first Korean to successfully sail a solo, non-stop journey around the world without outside assistance.

At the press conference, producing director (PD) Song Ji Woong said, “I’ve been preparing this show for about two years. For the cast, I searched for people whom I thought would enjoy a challenge. When I asked around about who was the most adventurous, Jin Goo and Jang Ki Ha frequently came up, so I cast them. I found Choi Siwon because I knew some people at SM Entertainment. I heard that he wanted to take on a lot of new challenges and adventures. I made a tentative proposal, but he readily agreed. I knew about Song Ho Jun’s satellite through ‘Radio Star.’ He doesn’t have an entertainer’s disposition, so I wondered if he would get along with the other cast members, but he’s in a similar age group so I thought it would be fine. Everyone was better than I expected.” 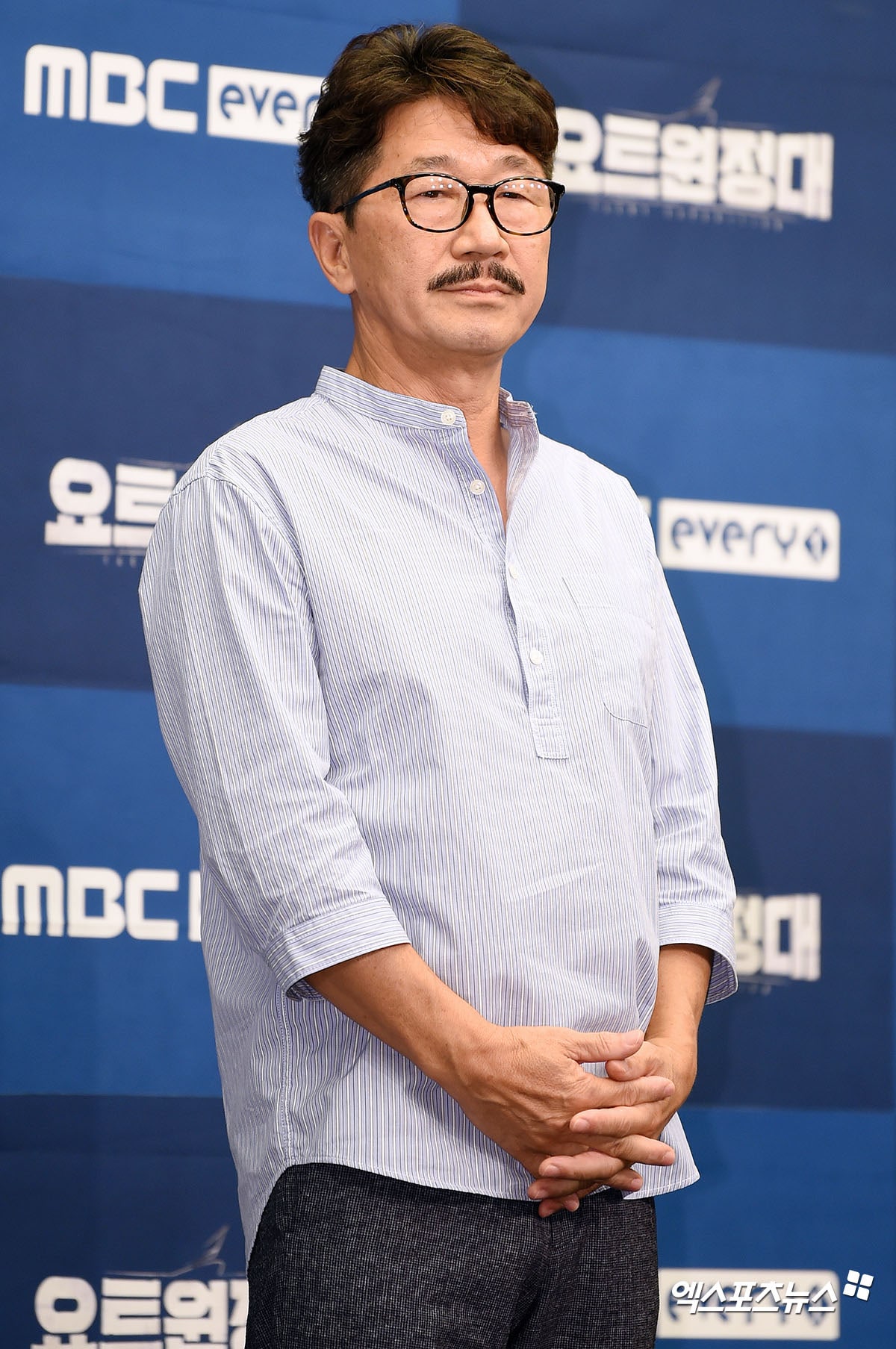 Captain Kim Seung Jin said, “I thought a lot about how to get first-time sailors accustomed to the yacht. Each person has a different speed at which they adjust to things. Even if you want to adjust quickly, that’s not always possible. But the cast adjusted pretty well. Jang Ki Ha was faster than I expected. Song Ho Jun has also been on boats a lot before, so he adjusted well too. Jin Goo took some time. Choi Siwon was the youngest, so he worked really hard. Each person adjusted at different rates, but I think that will add to the fun of watching the show.” 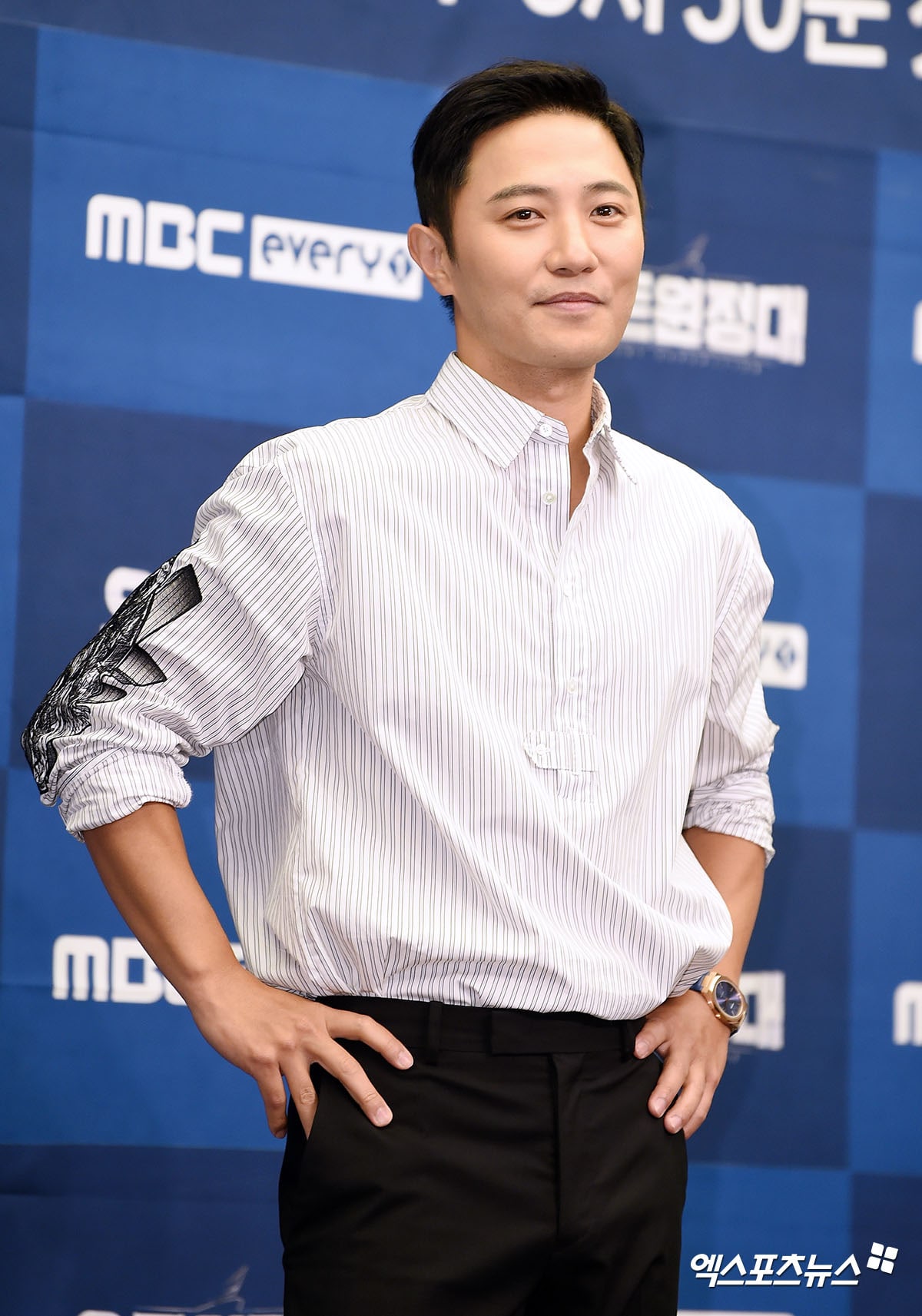 Jin Goo said, “I decided to appear because I had infinite faith in the captain. I received a shock greater than I imagined. I hoped I would learn from these people who had lived completely different lives from me and get a chance to put down my cell phone and live life to the fullest. But the seasickness was the hardest part. The waves were at different height each day. As soon as I got used to it, the seasickness would change the next day and again the next. Because of the constant movement, each day was difficult to get through.” 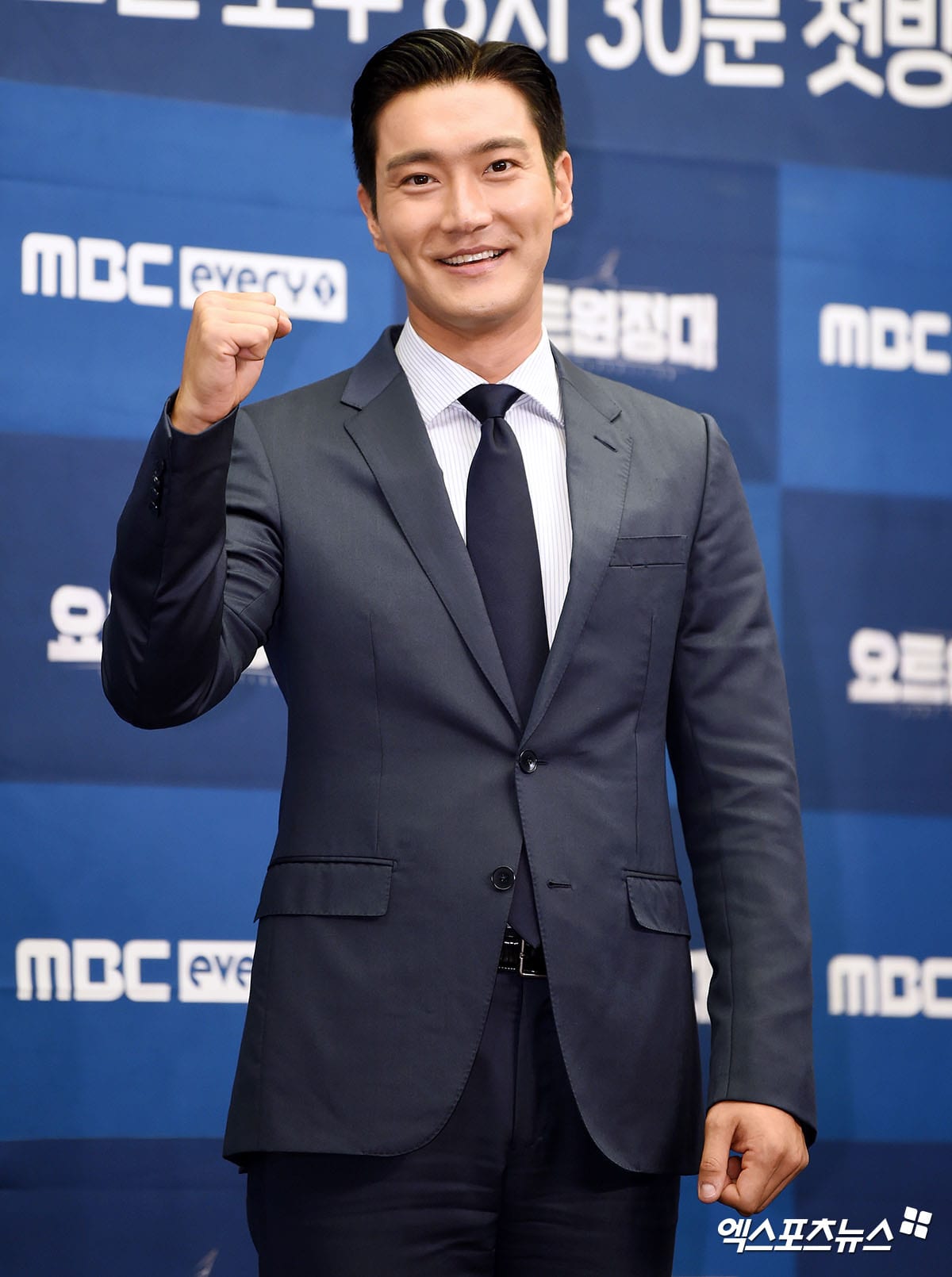 Choi Siwon said, “This is a hard combination of people to find. I really wanted to work with these members and the captain, so I made my decision quickly. The captain took great care of us. I learned a lot from him.” He added jokingly, “I did think that the next time I come up against a new challenge, I should think more carefully about what to do.”

He added, “It was a little uncomfortable to sleep. It was always damp and it never fully dried out. It wasn’t easy at first to sleep in a place that kept getting wet. I was amazed that Jang Ki Ha never got seasick once. I wasn’t worried about my idol image. I thought positively that it would be good to show a different side of myself. It wasn’t the kind of situation where I could shave regularly. I decided that I would show the camera honestly that this was the kind of situation we were in.” 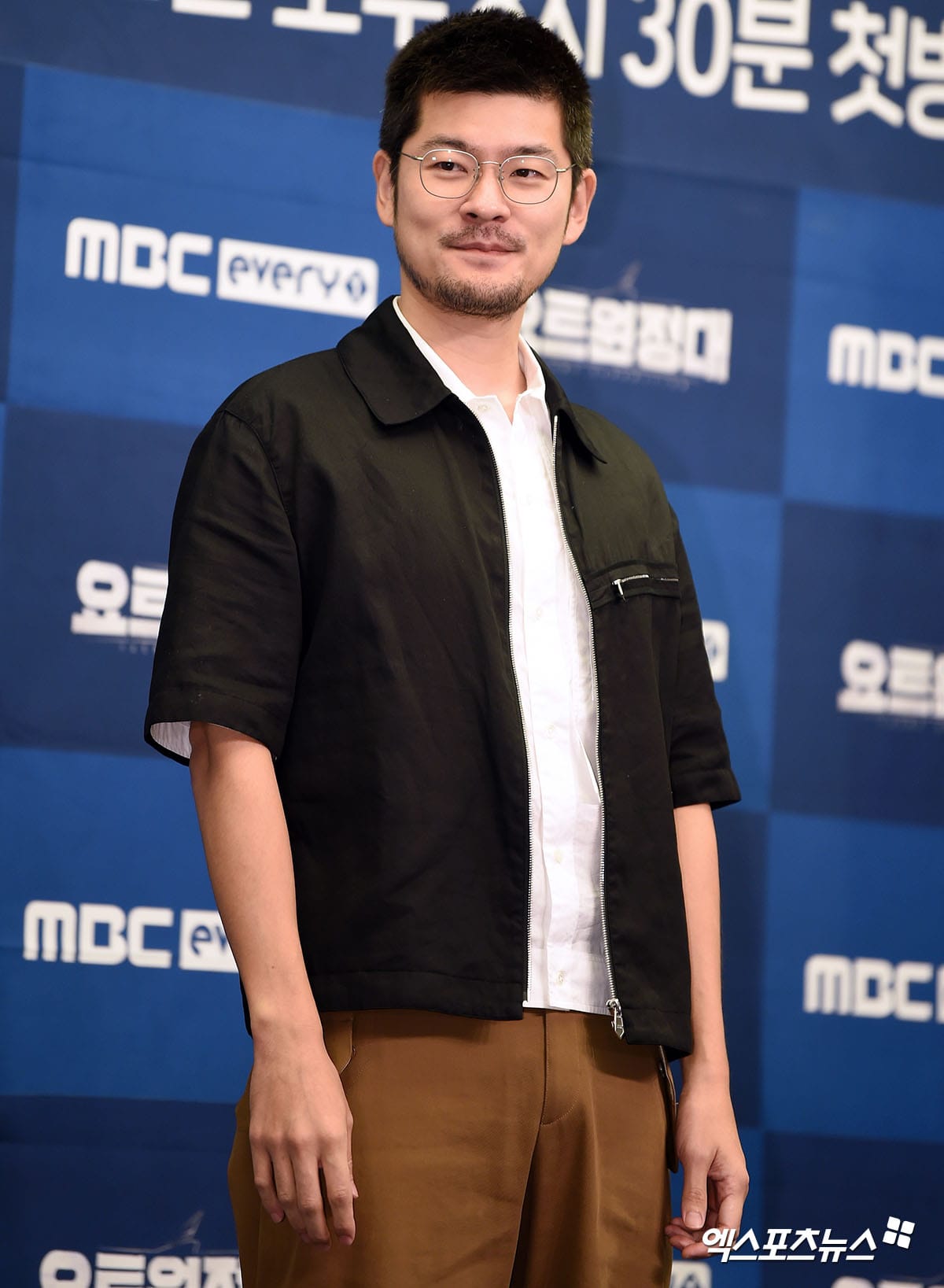 Jang Ki Ha said, “It was hard to be in a place that wouldn’t stop moving all day and night. It’s hard to picture what it is like in the imagination, but as soon as I came back to land, I was grateful to be standing on ground that didn’t move. I thought that I was the type to enjoy adventure, but I realized through this yacht expedition that I had never really tried adventure before. I don’t think I like it that much. My thoughts have changed a little.” 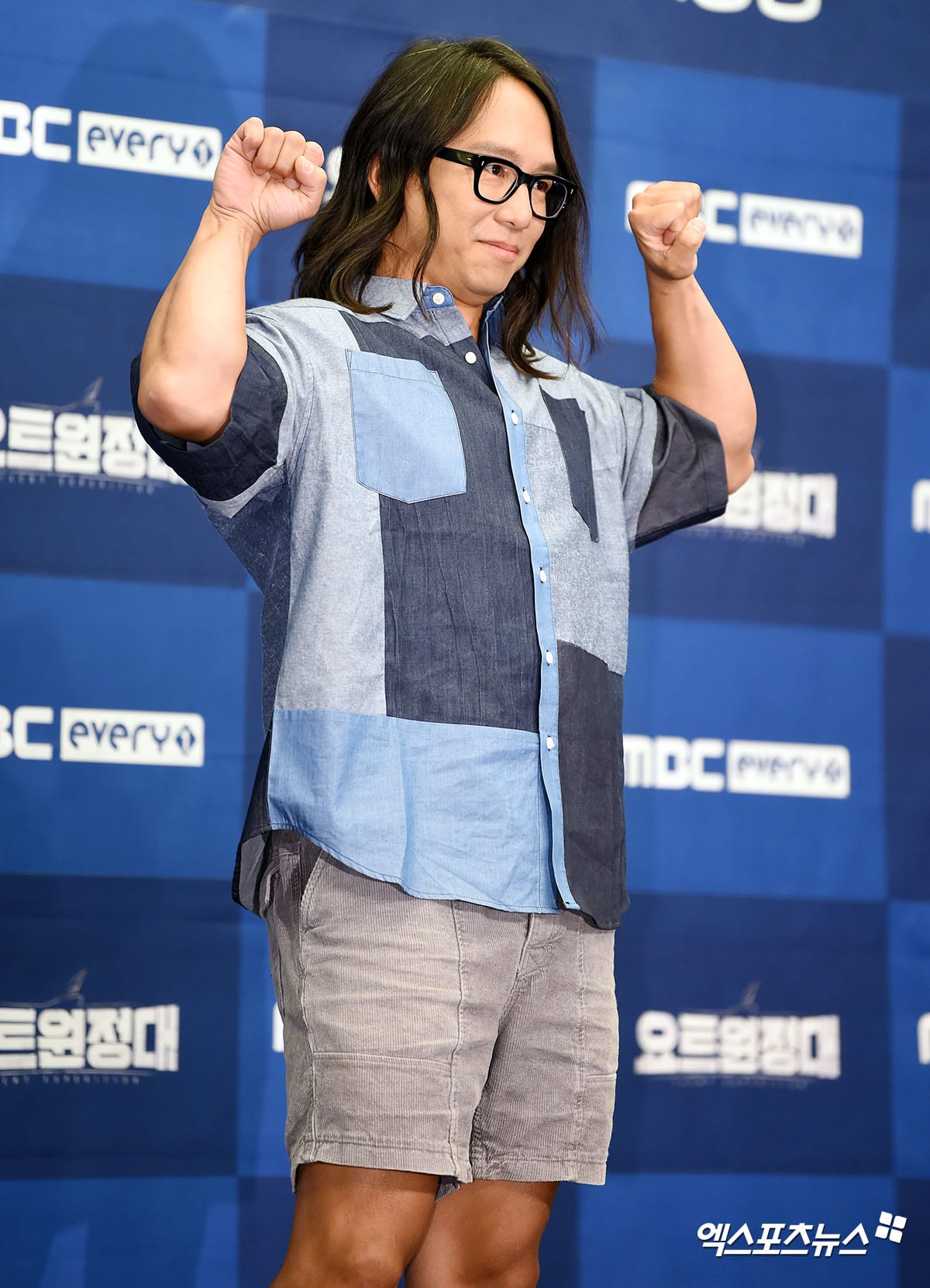 Song Ho Jun said, “I felt pressured about going on the show with people who are often on TV, but I didn’t have any high expectations. I didn’t think, ‘Oh, what will I be doing with these people?’ I just wanted to go out into the open ocean. It’s rare to get a chance like that, so I decided to go on the show. I enjoyed life out there, but sometimes we had to go to the bathroom in the open air. That was a bit difficult. There are a lot of funny stories about that. Showers were also troublesome.”

In the meantime, check out a teaser for Choi Siwon in the upcoming anthology series “SF8” below!