MBC’s upcoming drama “When I Was the Most Beautiful” has unveiled a new glimpse of Ji Soo and Ha Seok Jin in character!

“When I Was the Most Beautiful” is a new romance drama that will tell the heartbreaking story of two brothers who love the same woman. Im Soo Hyang will star as the innocent Oh Ye Ji, a ceramic artist who finds herself trapped in a cruel fate as she stands at the center of the uncomfortable love triangle, while Ji Soo and Ha Seok Jin will play the two brothers who both develop feelings for her.

On August 13, MBC released new stills from the upcoming drama that highlight the difference between Ji Soo’s and Ha Seok Jin’s characters, who are polar opposites in terms of personality. Ji Soo exudes a quiet, melancholy aura as the young Seo Hwan, who first falls in love with Oh Ye Ji during his high school days. Meanwhile, Ha Seok Jin radiates confidence and fearlessness as Seo Hwan’s older brother Seo Jin, a brazen race car driver who doesn’t hesitate to act on his impulses.

The producers of “When I Was the Most Beautiful” commented, “Through their organic chemistry, Ji Soo and Ha Seok Jin brought to life the charms of their respective characters, who are polar opposites. They will also amplify the drama’s entertainment value with their immersive, skillful acting.”

They added, “Please look forward to the chemistry between the two brothers, as well as their diametrically different kinds of love for Im Soo Hyang.” 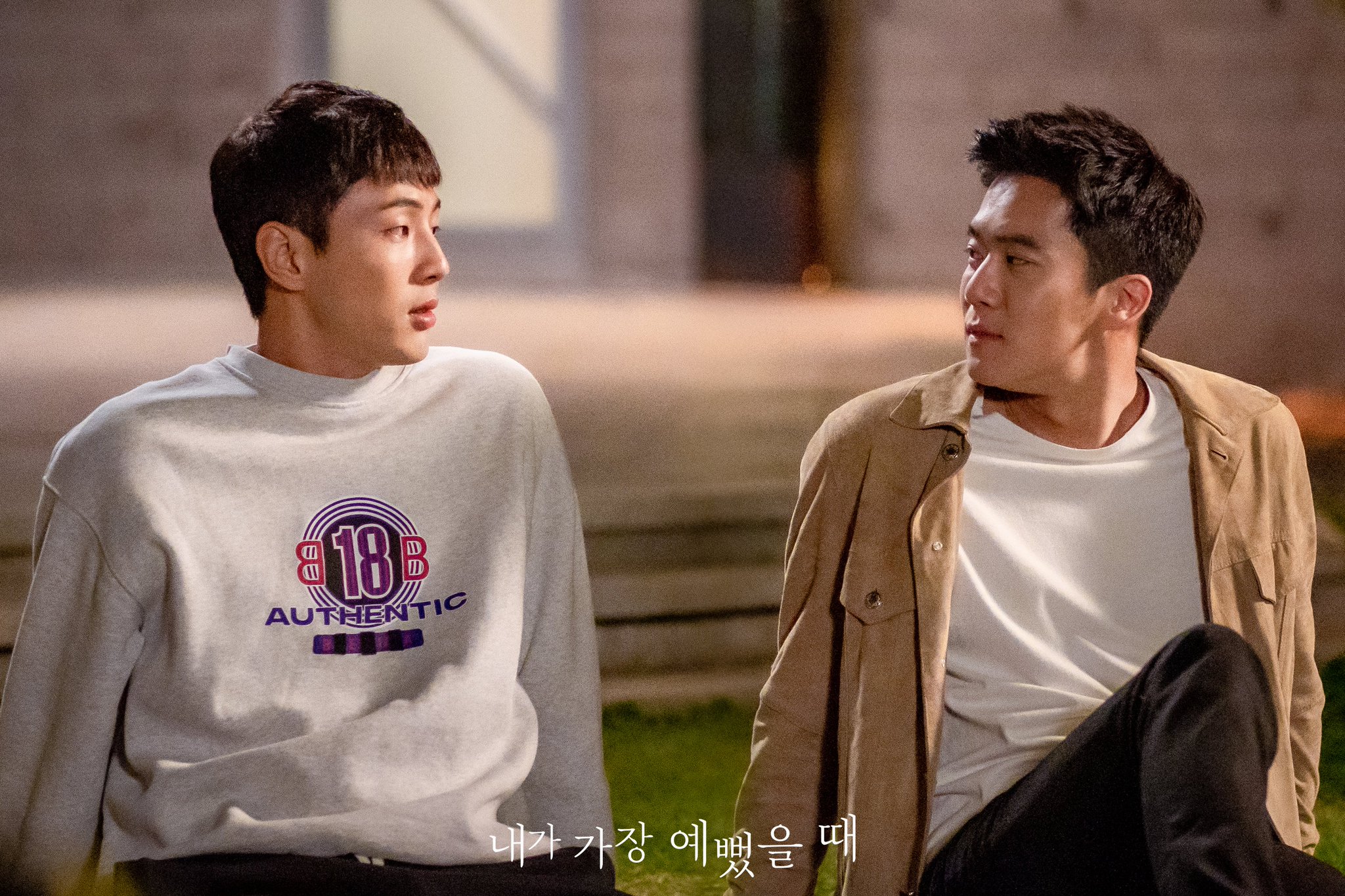 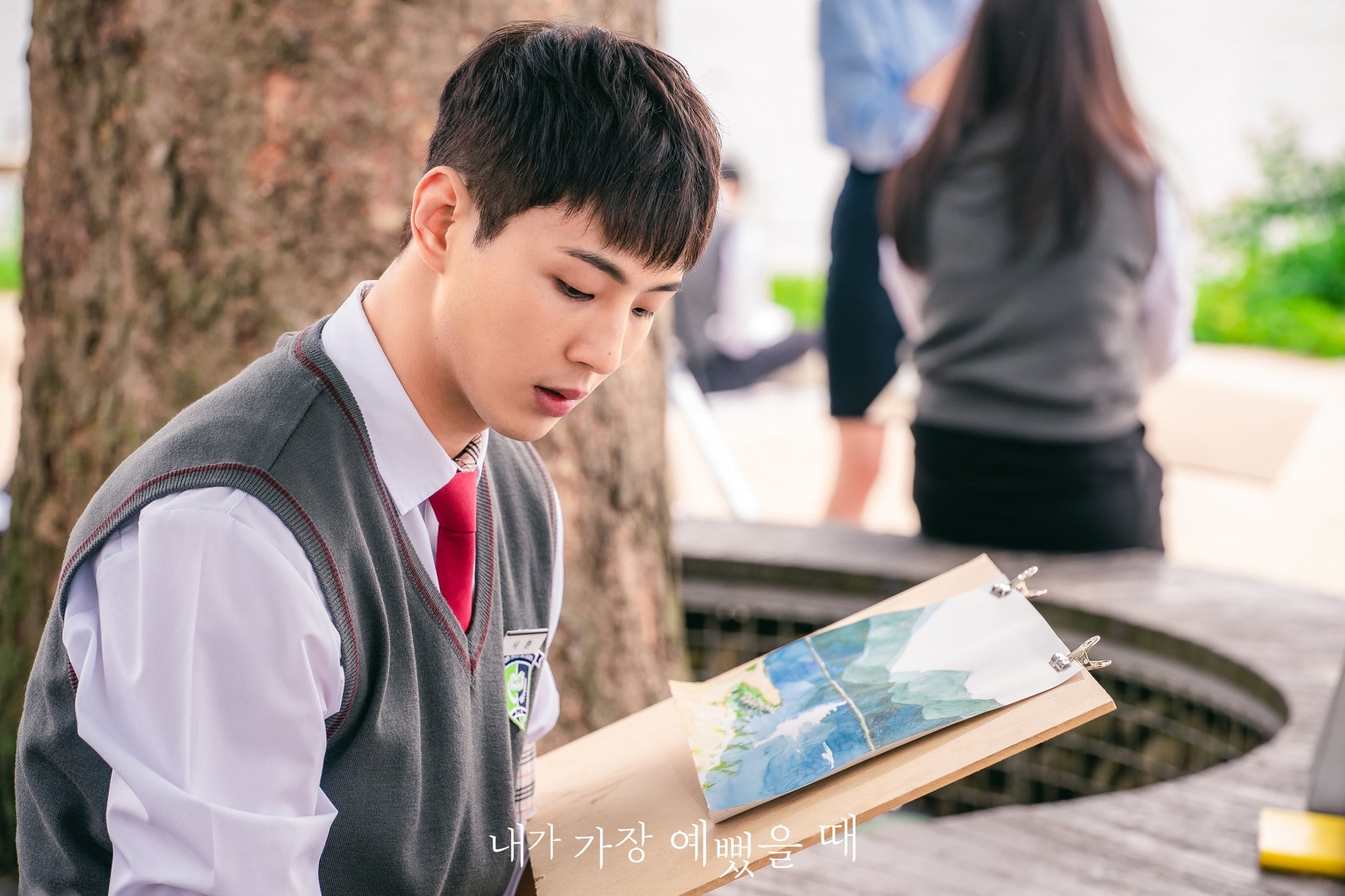 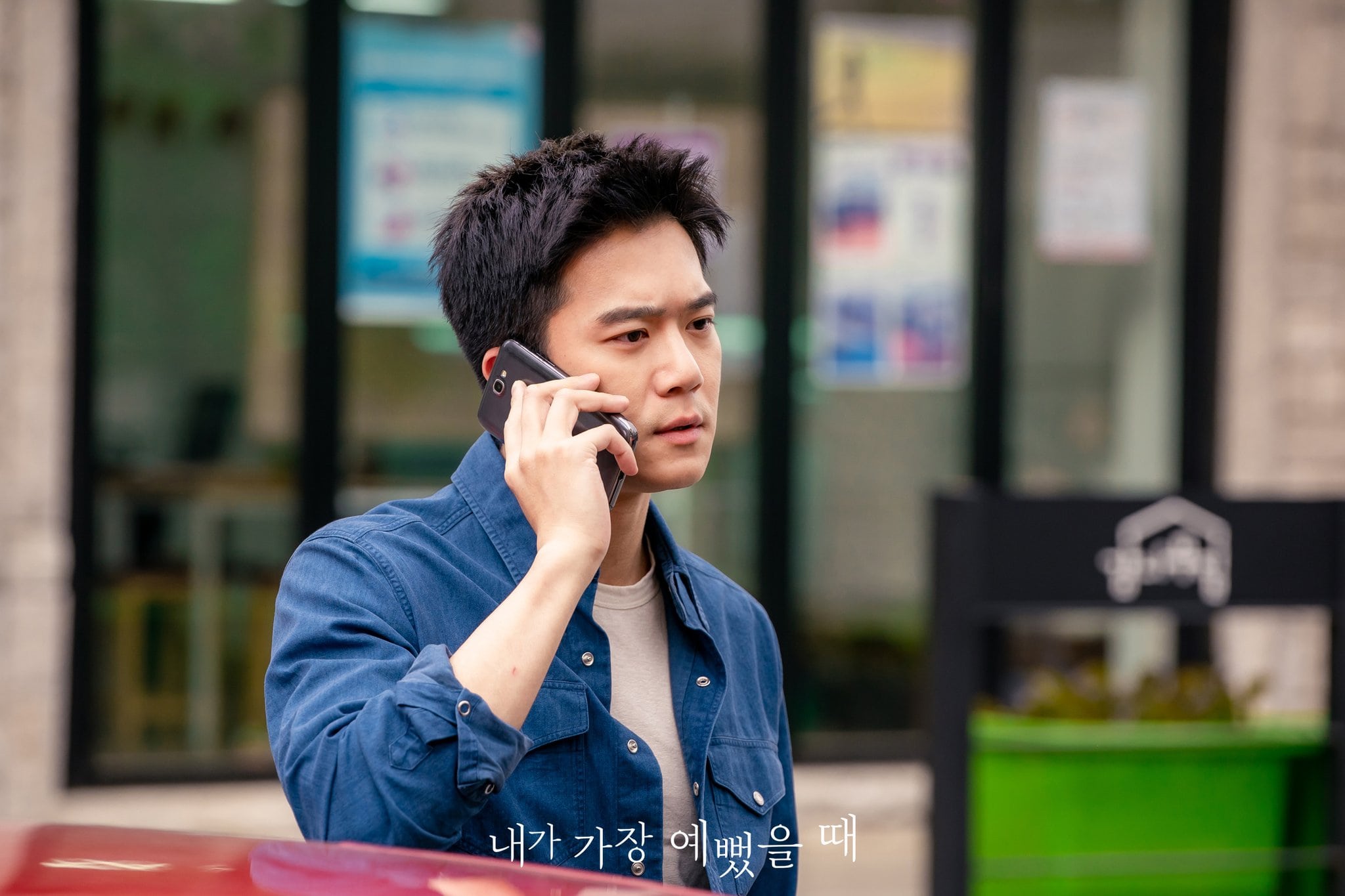 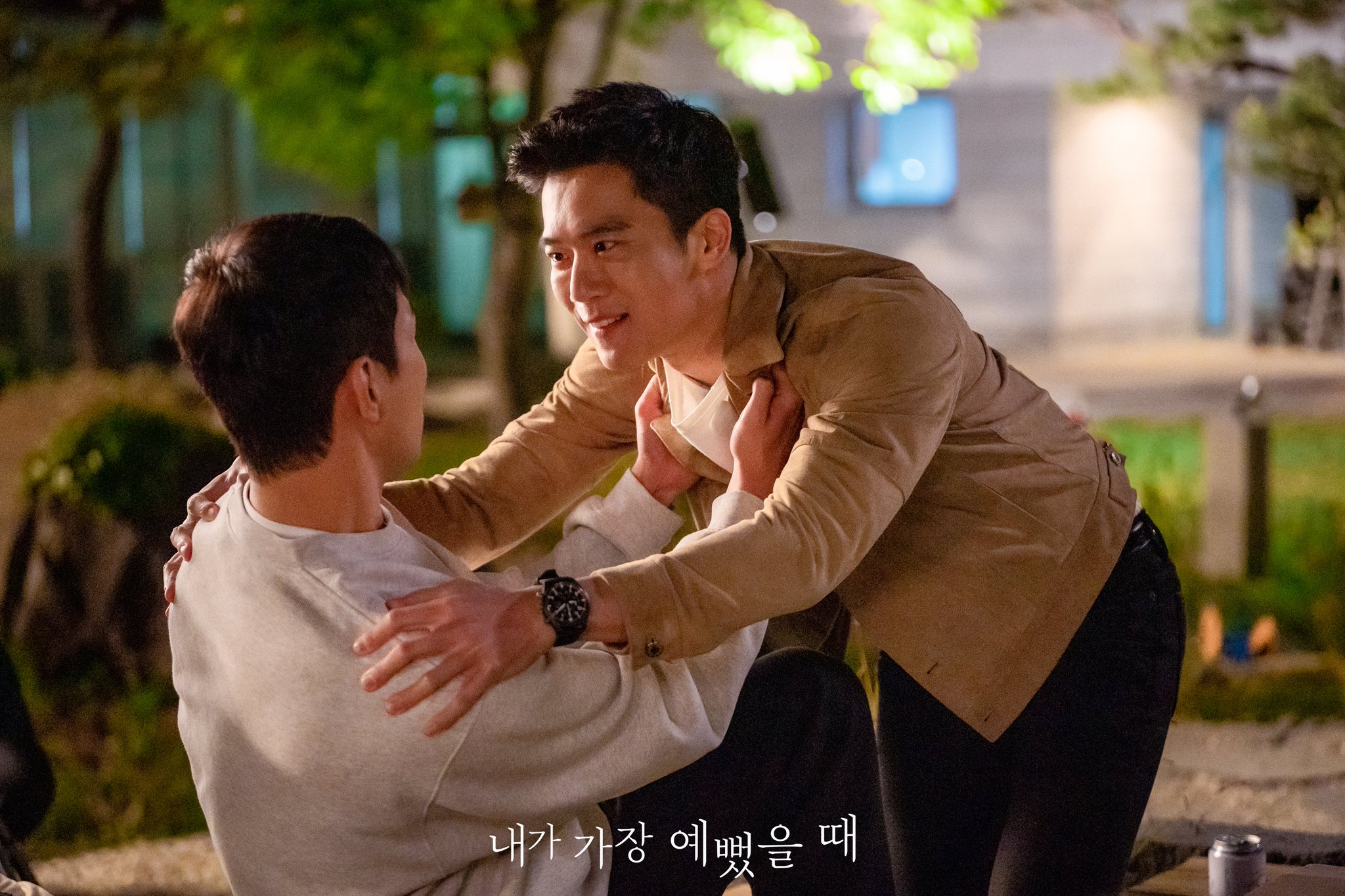 “When I Was the Most Beautiful” premieres on August 19 at 9:30 p.m. KST and will be available with English subtitles on Viki.

Ha Seok Jin
Ji Soo
When I Was the Most Beautiful
How does this article make you feel?