Nana Experiences Various Trials With Different People In “Into The Ring”

KBS 2TV’s Wednesday-Thursday drama “Into the Ring” shared a glimpse of the upcoming episode!

Goo Se Ra (Nana) is working as hard as ever to to solve the residents’ complaints, and her romance with Seo Gong Myung (Park Sung Hoon) is blossoming more and more each day. However, in the next episode, she is about face various challenges involving her work, love life, and personal choices.

On August 13, the drama unveiled new stills of Nana and her upcoming obstacles. First off, Goo Se Ra appears in front of the Mawon District Council with a solemn expression. The council members, which include Jo Maeng Deok (Ahn Nae Sang), Bong Choo San (Yoon Joo Sang), Yoon Hee Soo (Yoo Da In), and Ko Dong Chan (Oh Dong Min), gaze at her with a mixture of dissatisfaction and discomfort. The tense atmosphere raises questions about their upcoming meeting. 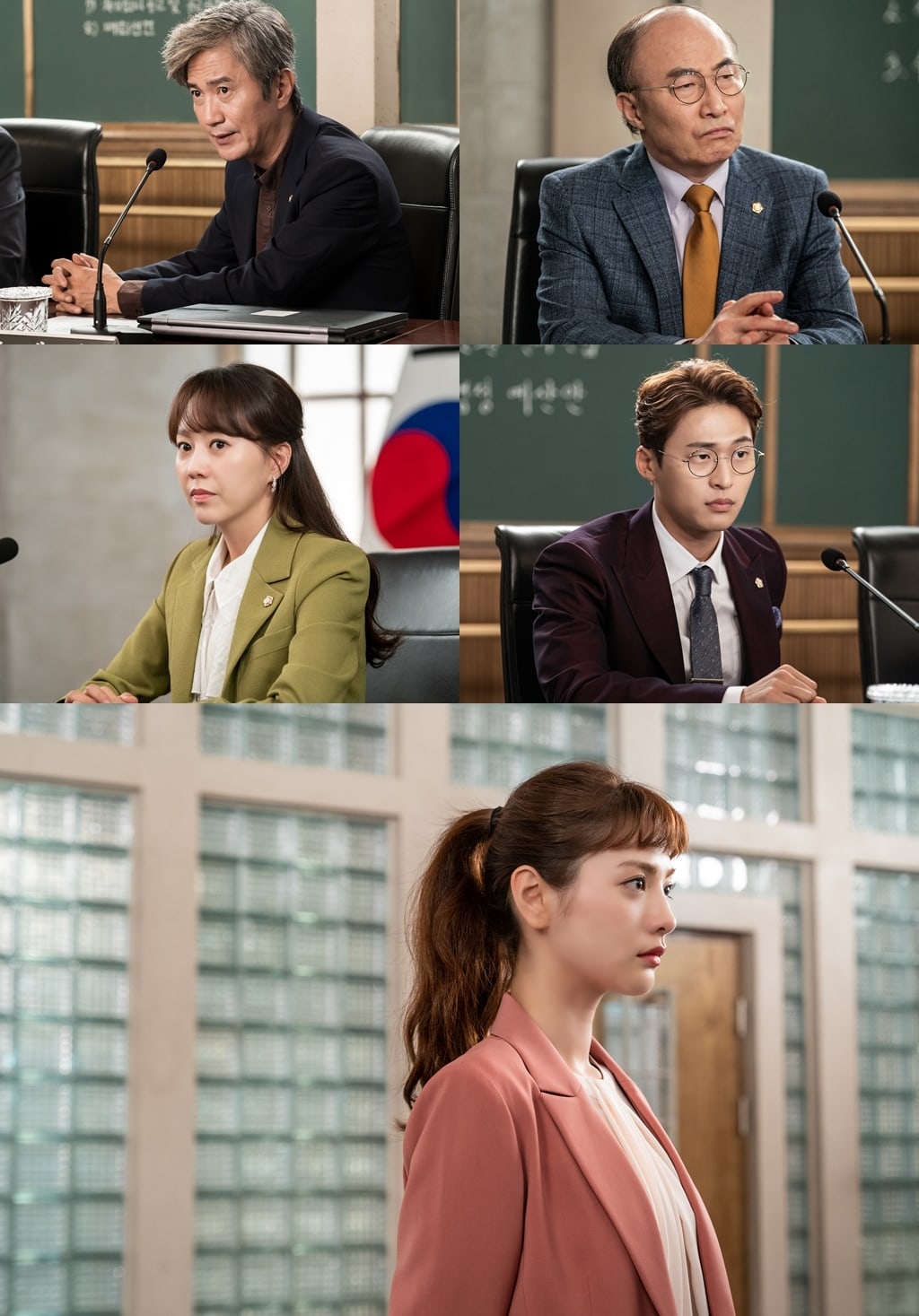 Goo Se Ra will also encounter a problem with Yoon Hee Soo, her rival for Seo Gong Myung’s heart who is also part of the Mawon District Council. The two have always been at odds with one another, and their unexpected meeting will cause tension in the drama.

In the stills, Yoon Hee Soo visits the comic book cafe of Goo Se Ra and her friends. She says something important to Goo Se Ra, and Goo Se Ra’s face crumbles with surprise and devastation. What exactly did Yoon Hee Soo say that made Goo Se Ra’s expression that way?

In the upcoming episode, Goo Se Ra will also have to face her father Goo Young Tae (played by Ahn Kil Kang)!

Currently, Seo Gong Myung is staying at the home of Goo Se Ra and her parents. In the new photos, the two come home after a long day at work and come face-to-face with Goo Young Tae, who glares at his daughter’s boyfriend with coldness. Goo Se Ra looks slightly embarrassed but smiles brightly, while Seo Gong Myung uncomfortably avoids eye contact with her father. 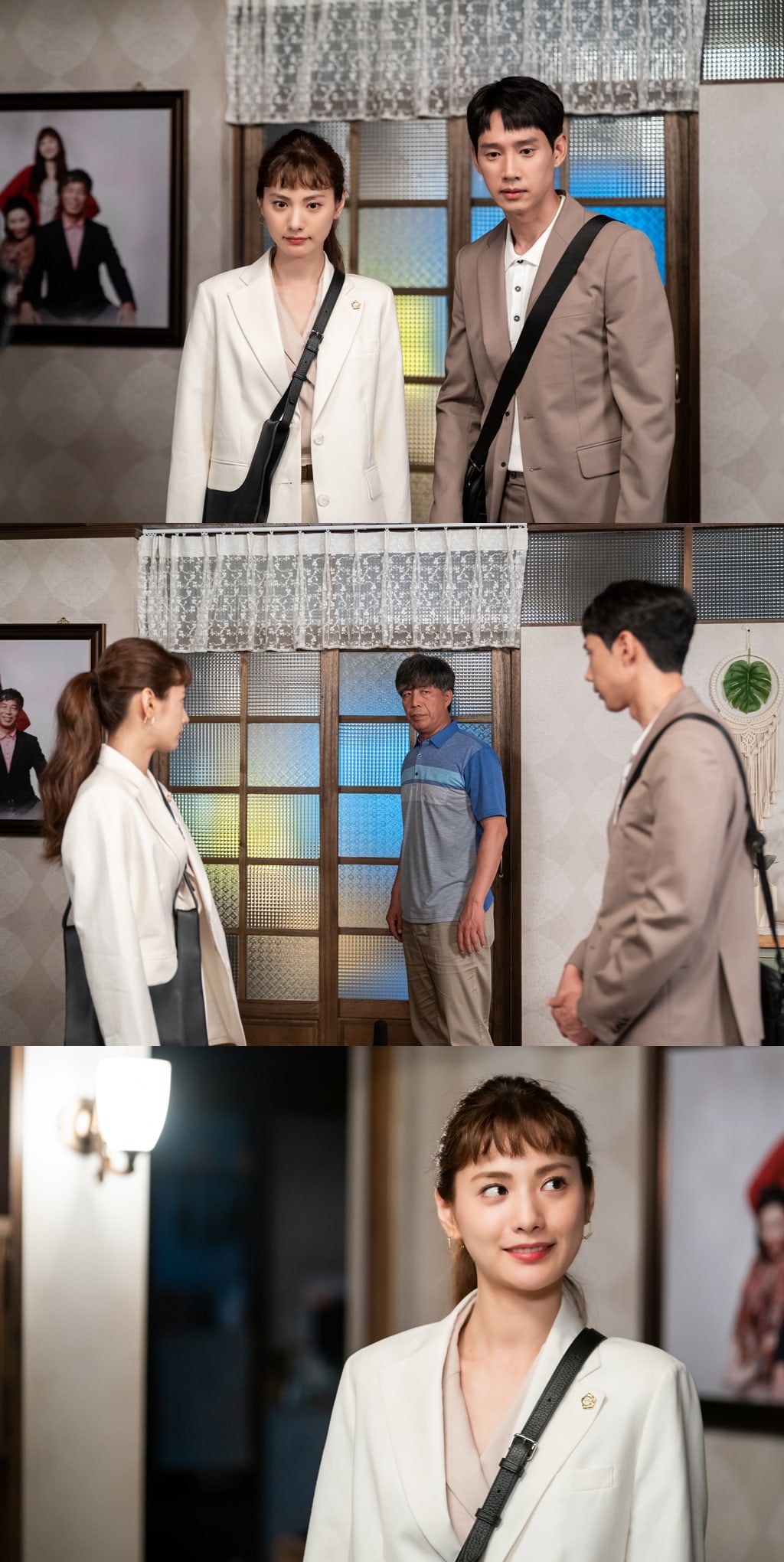