Ji Hyun Woo talked about his new MBC drama “Lonely Enough to Love” in an interview!

“Lonely Enough to Love” is a romance drama about housemates in their 20s and 30s who don’t want anything serious and want to enjoy their freedom, but they also don’t want to be alone. Ji Hyun Woo stars as Cha Kang Woo, a handsome psychiatrist with a peculiar personality.

The interview began with Ji Hyun Woo’s thoughts on the drama’s premiere. He revealed, “After watching the show, I thought that I did good job in choosing this project.” In order to prepare for his role, Ji Hyun Woo revealed that he changed his diet, exercised, and studied his script a lot.

On the atmosphere of the set, Ji Hyun Woo shared, “Since there isn’t a big age gap between the fellow actors, we don’t realize that time is passing when we’re talking. We’re having an enjoyable time filming since all the staff members are great people too.” 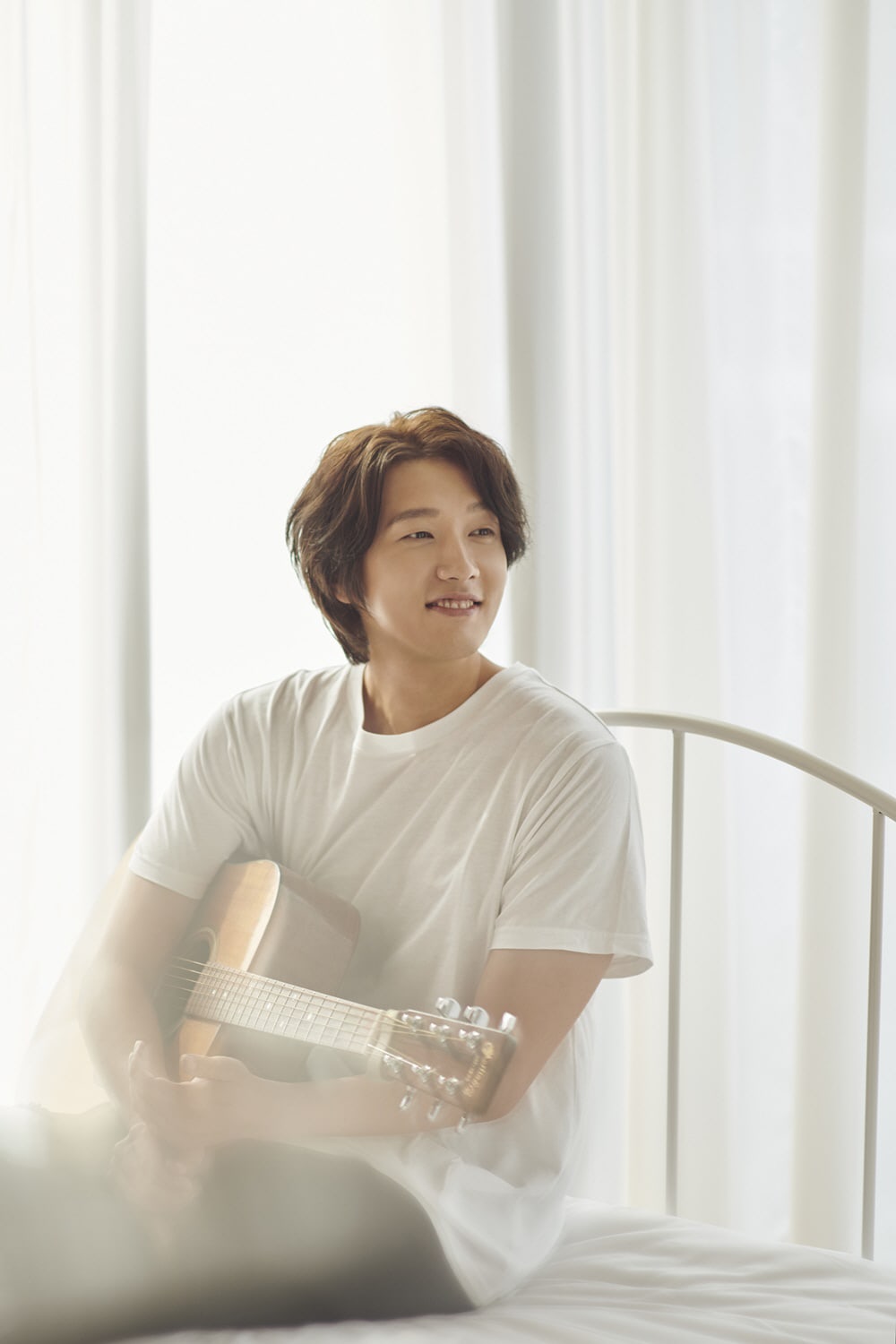 In addition to working on his current drama, Ji Hyun Woo starred in the film “Shining Moment” (literal title), returned as a singer for the first time in nine years with his band SGO in January, and rose in popularity with his appearance on MBC’s “Home Alone” (“I Live Alone”).

On his many different activities, Ji Hyun Woo commented, “I think my promotions as a singer is when I’m most like myself and not actor Ji Hyun Woo. For the film, it was nice because I felt like I received a lot of love from the nature and haenyeo (female divers) while in Jeju Island, and it seemed as if fans who were curious about how I was on a regular basis enjoyed the variety show. Furthermore, the drama is a project I want to recommend to everybody. It’s not extreme, and viewers can watch it comfortably.”

Finally, Ji Hyun Woo talked about wanting to travel in order to clear his mind once his drama wraps up. He shared, “I have to organize my thoughts to be able to do music and acting again,” adding that he wants to take his guitar to work on his music while traveling.

Ji Hyun woo
Lonely Enough to Love
How does this article make you feel?