On August 13, the film held a press conference during which the actors talked about the upcoming movie. 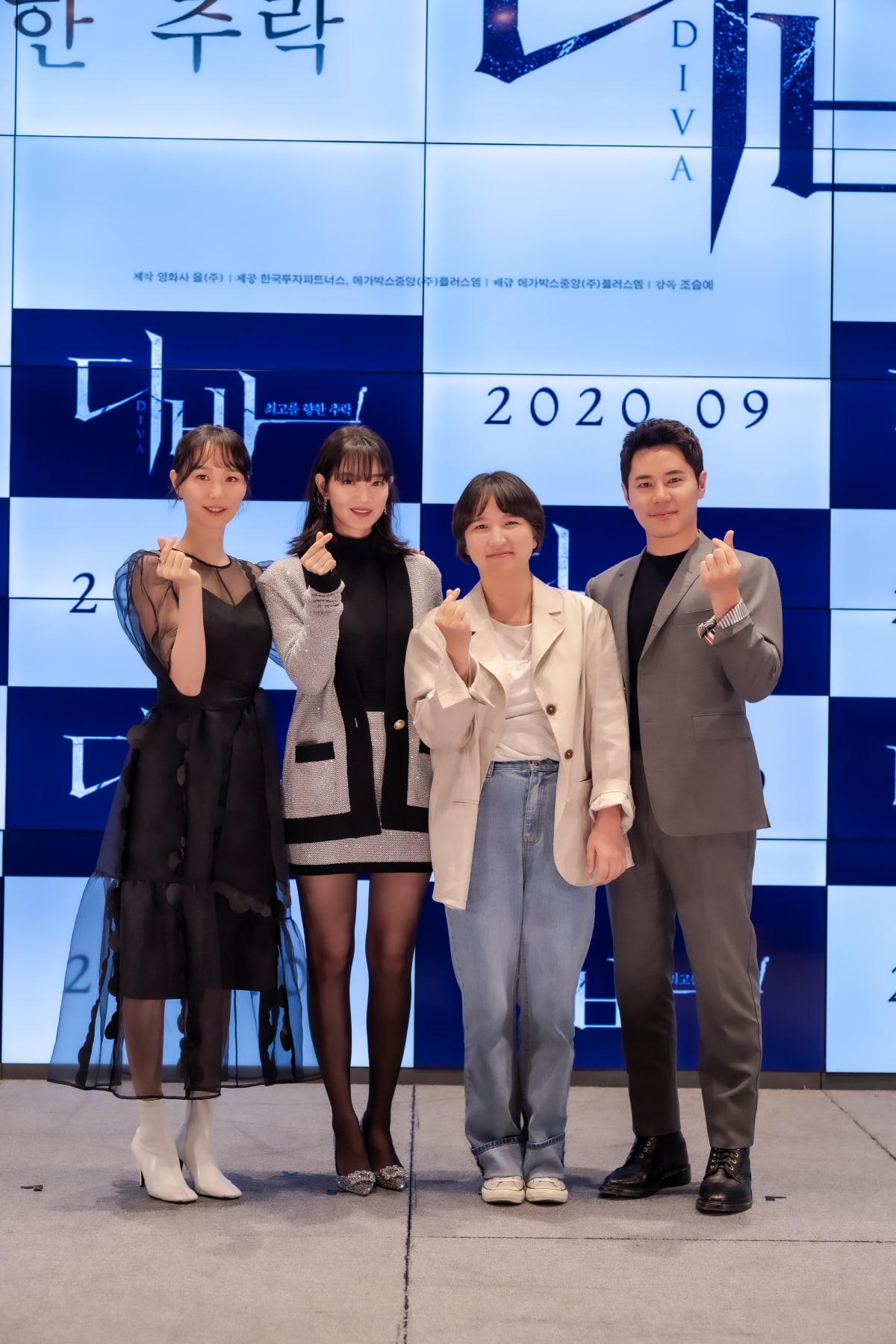 Both Shin Min Ah and Lee Yoo Young had to go through extensive training for their roles as divers.

Shin Min Ah, who is returning to the big screen after six years, said, “I was especially drawn to the movie ‘Diva’ from the beginning of preparation to its release. Ever since I heard about the release date, I’ve been nervous and excited, and I look forward to the premiere.”

Lee Yoo Young added, “I had to go through a lot of training for the role of a diver. I’m really excited for the release because I filmed after training as a diver for four months.”

Shin Min Ah, who showed a completely different image in this movie, said, “The script of this movie was very intense. As I immersed into her emotions, I wondered what I would do in her shoes, and I got into the role. This movie required me to focus on diving and express my emotions in a complicated way, but I wanted to challenge myself. Lee Young is a very charming character.”

She continued, “This was a very emotionally difficult role, and since my character was a professional diver, I had to show some physical skills. So I had to make a lot of effort. I felt a lot of pressure while filming, but now that I’m waiting for the movie to be released, I feel more freedom than pressure.” 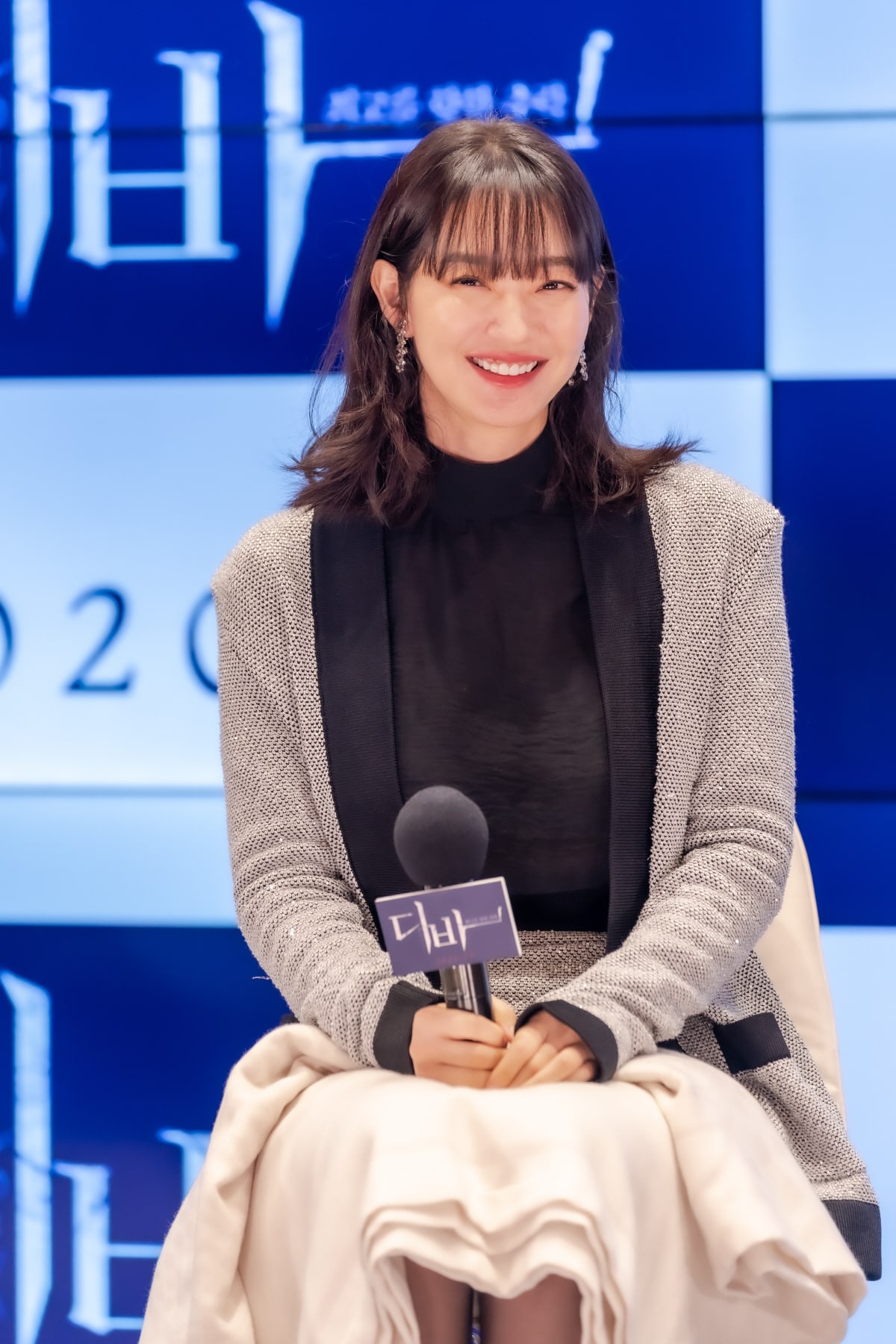 Lee Yoo Young gave insight into her character Soo Jin, saying, “Soo Jin is a mysterious person. I had to act in a confusing way so that people won’t know what she’s truly like. However, from my perspective, I focused on her mind so that I could fully understand her. Although it was difficult to balance her true self and the appearance shown to others, I tried to express it with care.”

The two actresses went on to talk about acting as friends who are also rivals. Shin Min Ah commented, “Four months before the movie, Lee Yoo Young and I met every day for training. That’s how we built camaraderie and comradeship. We got very close, so it felt comfortable when we were filming, as if I was working with a friend. She worked really hard, and I’m grateful to her.”

Lee Yoo Young said, “Before shooting started, we shed blood, sweat, and tears while experiencing various difficulties and challenges together. That’s why we were really be able to act like friends, and she took really good care of me, so I’m very grateful to her. Since I’m her junior actor, I wanted to show her I can take the lead, but when we were practicing diving, she was always the first to go.” 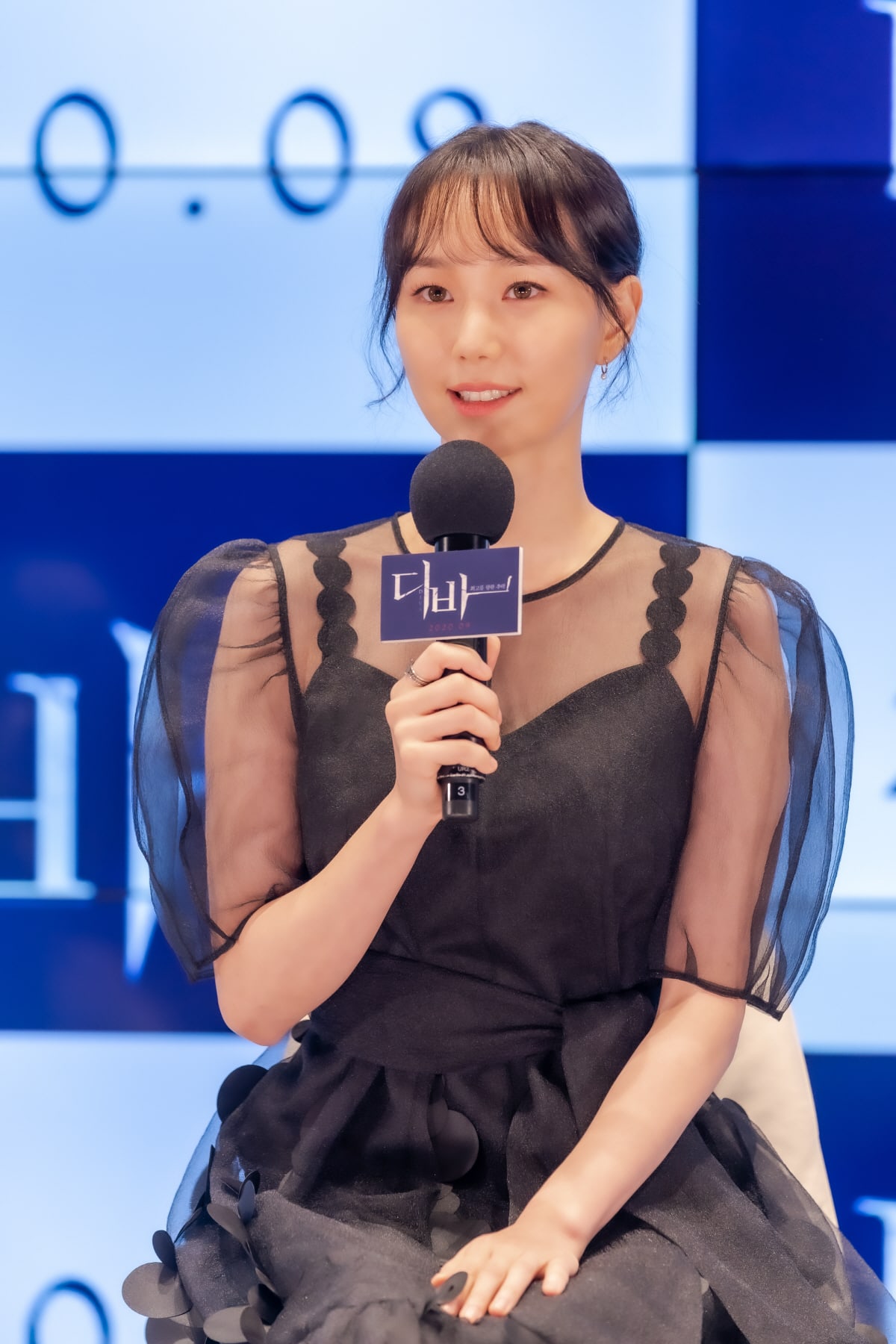 Lee Kyu Hyung talked about why he decided to star in this movie. He shared, “I heard the director of this movie was the one who wrote ‘A Taxi Driver‘ and ‘Vanishing Time: A Boy Who Returned,’ and I became very drawn to it. And after hearing that both Shin Min Ah and Lee Yoo Young were going to star in it, I knew I had to join as well. I made this decision based on strong trust and faith.”

He also talked about preparing for his character, saying, “I studied the history of diving. There was a scene where I had to play a coach, so I also practiced how to teach and correct others.” 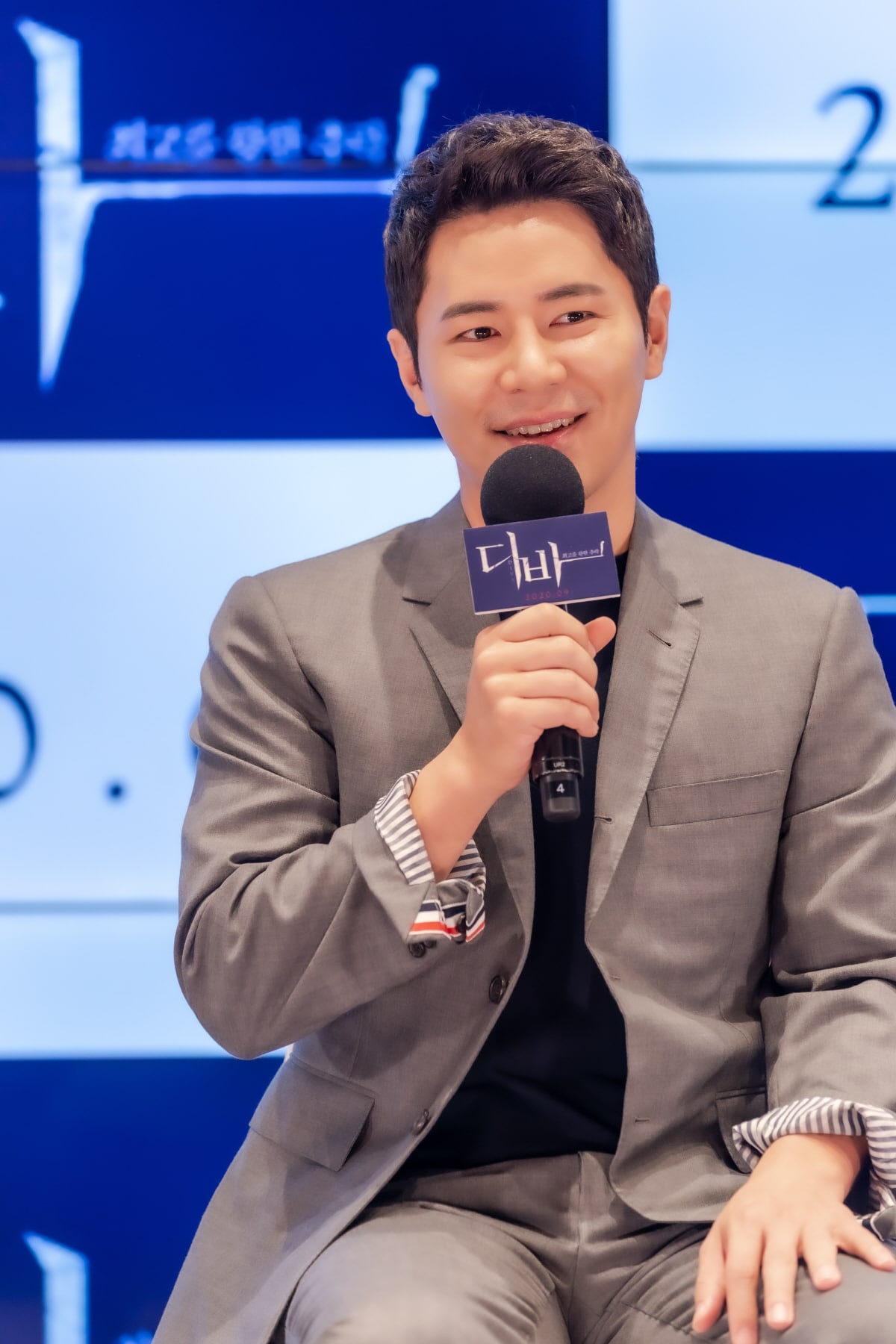 “Diva” will premiere in September. Watch the trailer here!