Lee Eun Sang has made his solo debut!

On August 31 at 6 p.m. KST, he dropped his first single album along with the music video for the title track.

Featuring his labelmate AB6IX’s Park Woo Jin, “Beautiful Scar” is an R&B hip hop song with a sophisticated sound. The song was composed by nomad, OUOW, and Rhymer, and Park Woo Jin participated in the lyrics along with OUOW.

Listen to the track previews below!

The track list for Lee Eun Sang’s first single album has been shared!

The album consists of three songs. AB6IX’s Park Woo Jin will be featuring in the title track “Beautiful Scar,” which he participated in writing the lyrics for as well. 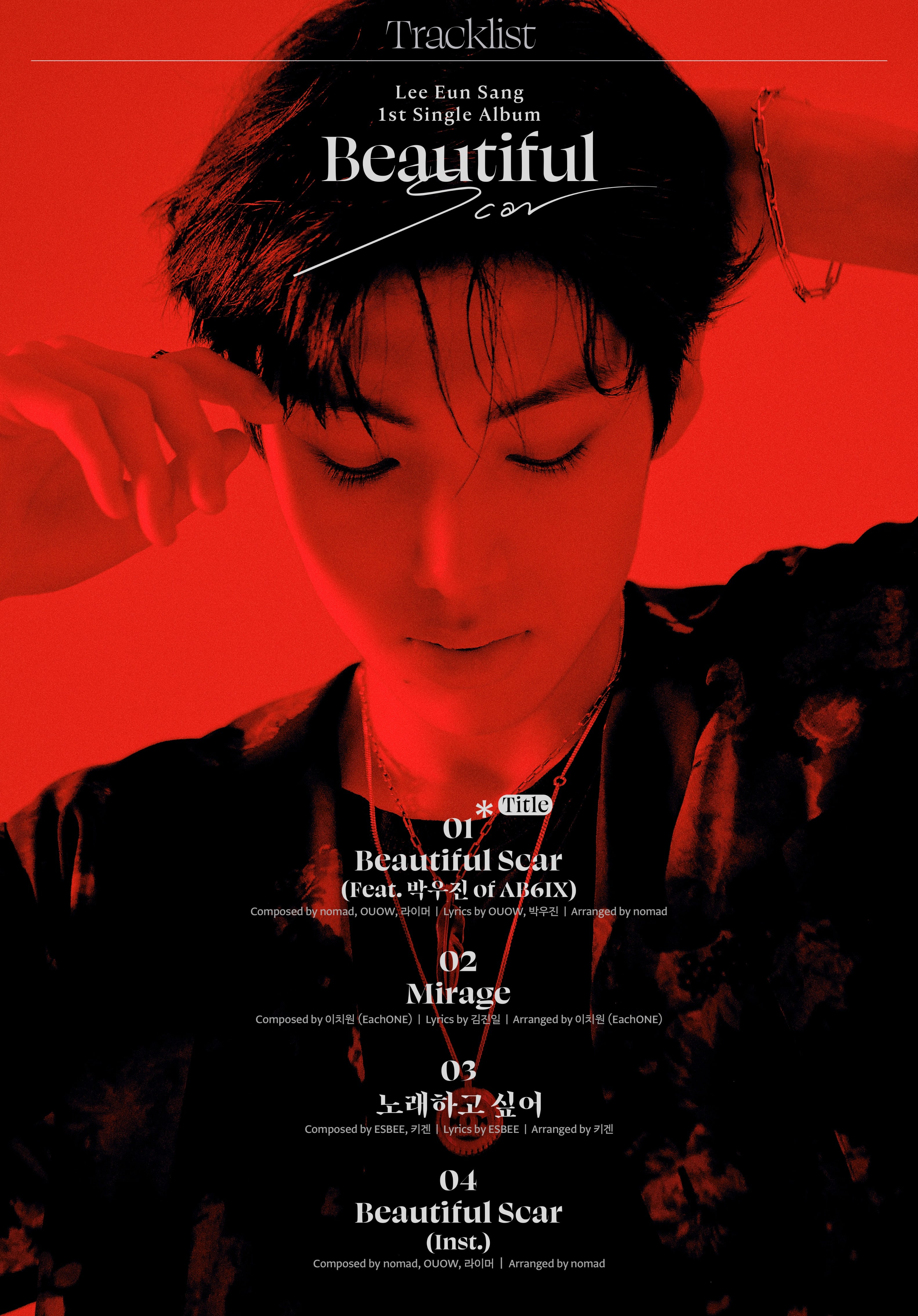 A second concept spoiler has been released for Lee Eun Sang’s “Beautiful Scar”! 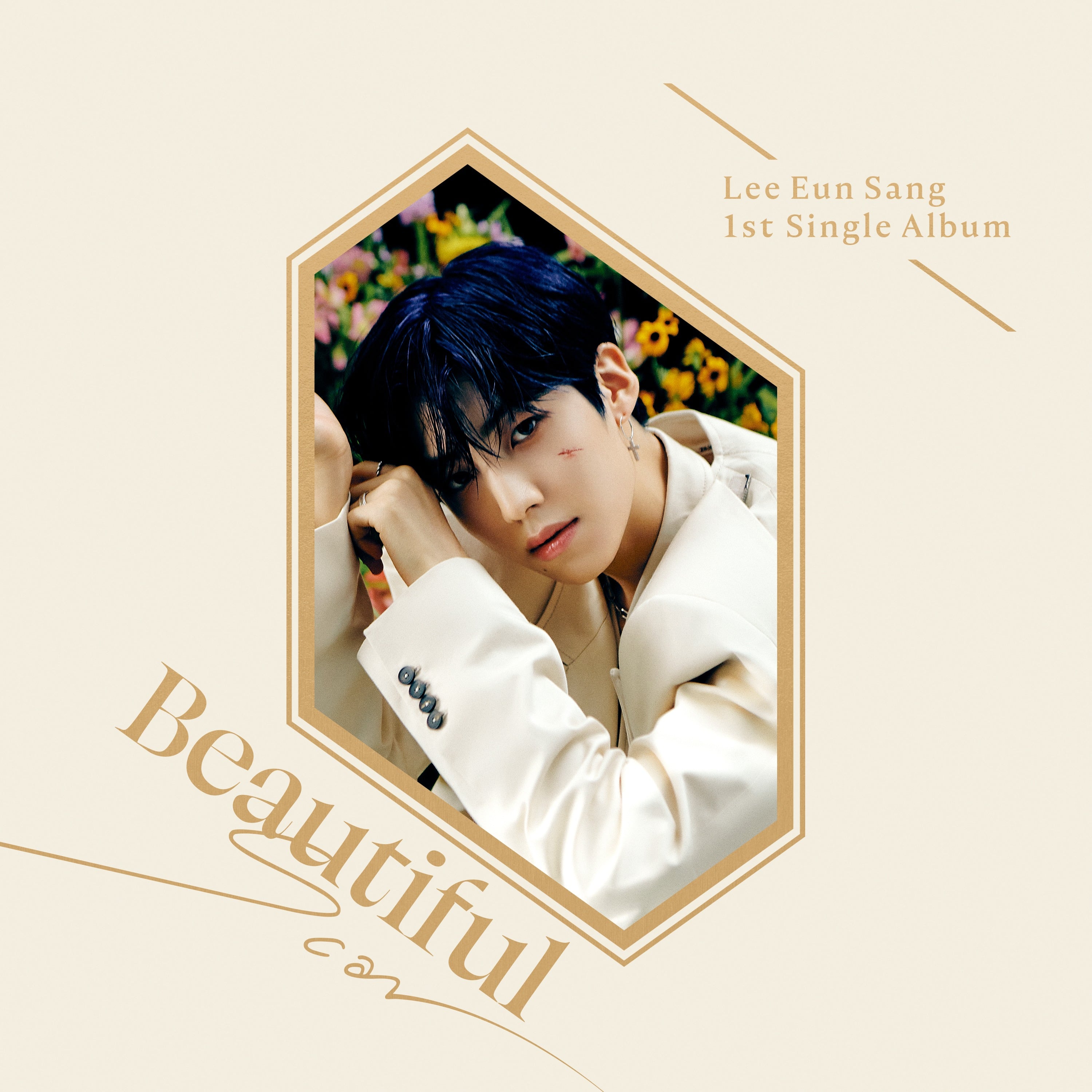 Lee Eun Sang has shared a second batch of concept photos for his upcoming single album “Beautiful Scar.” Check them out below: 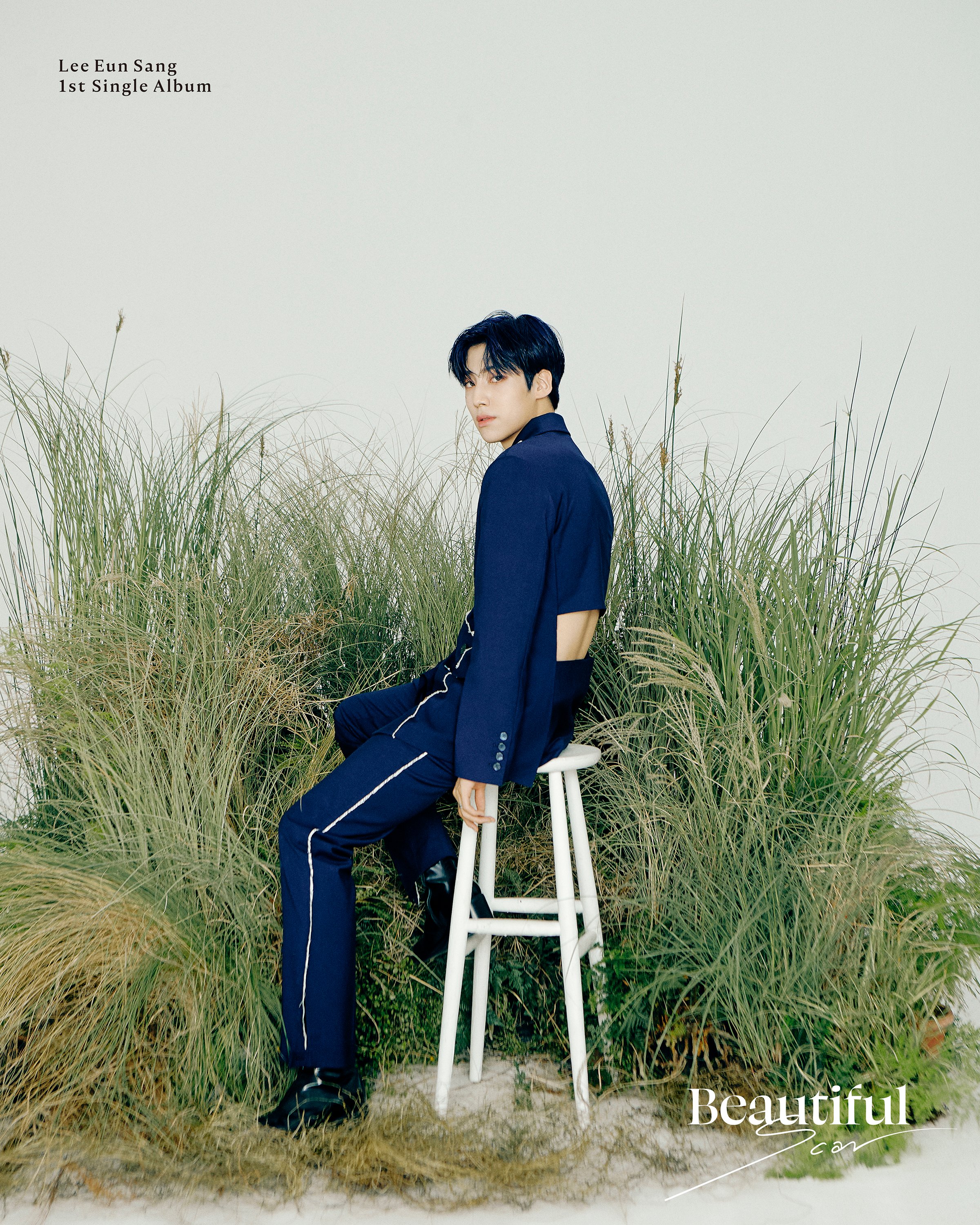 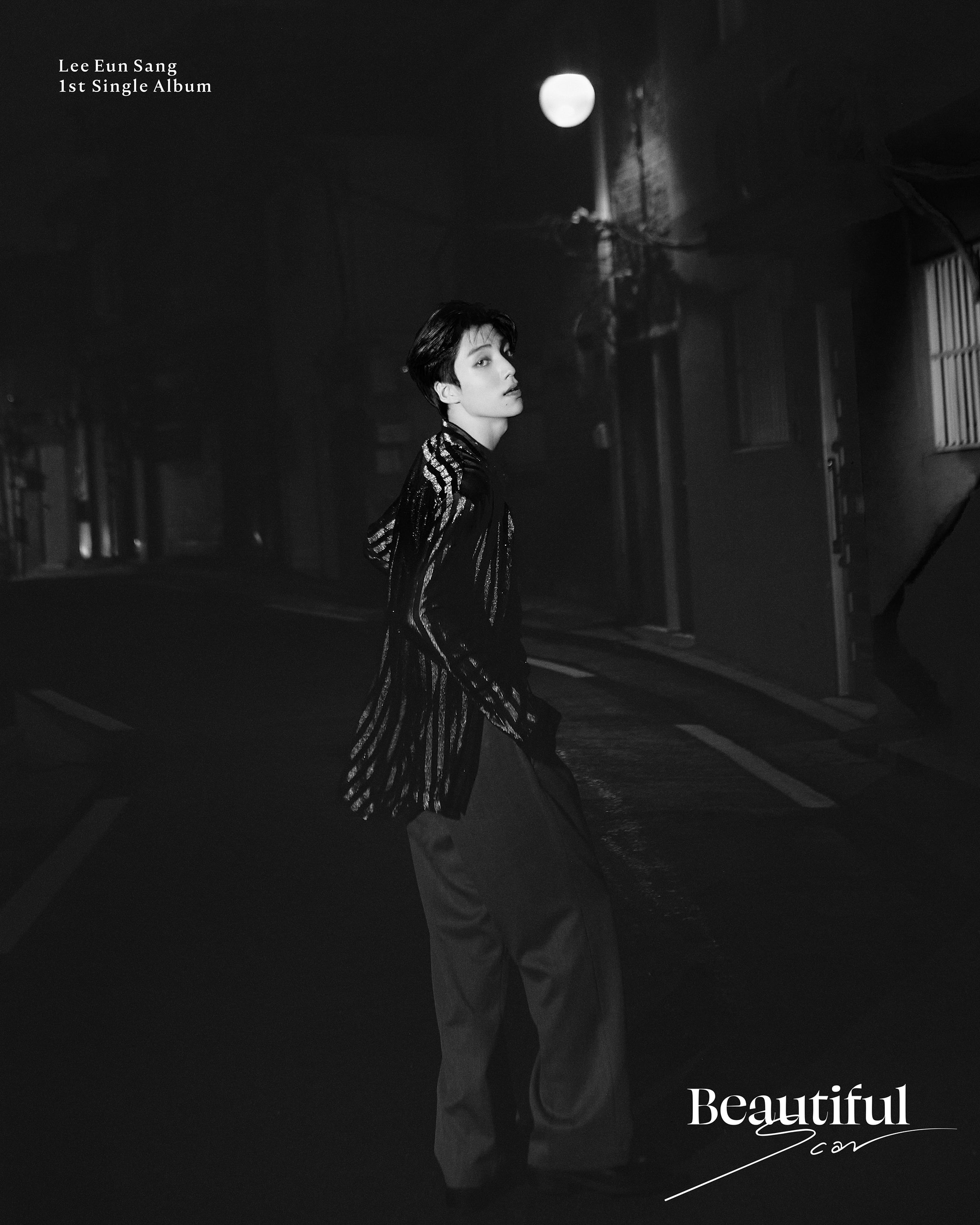 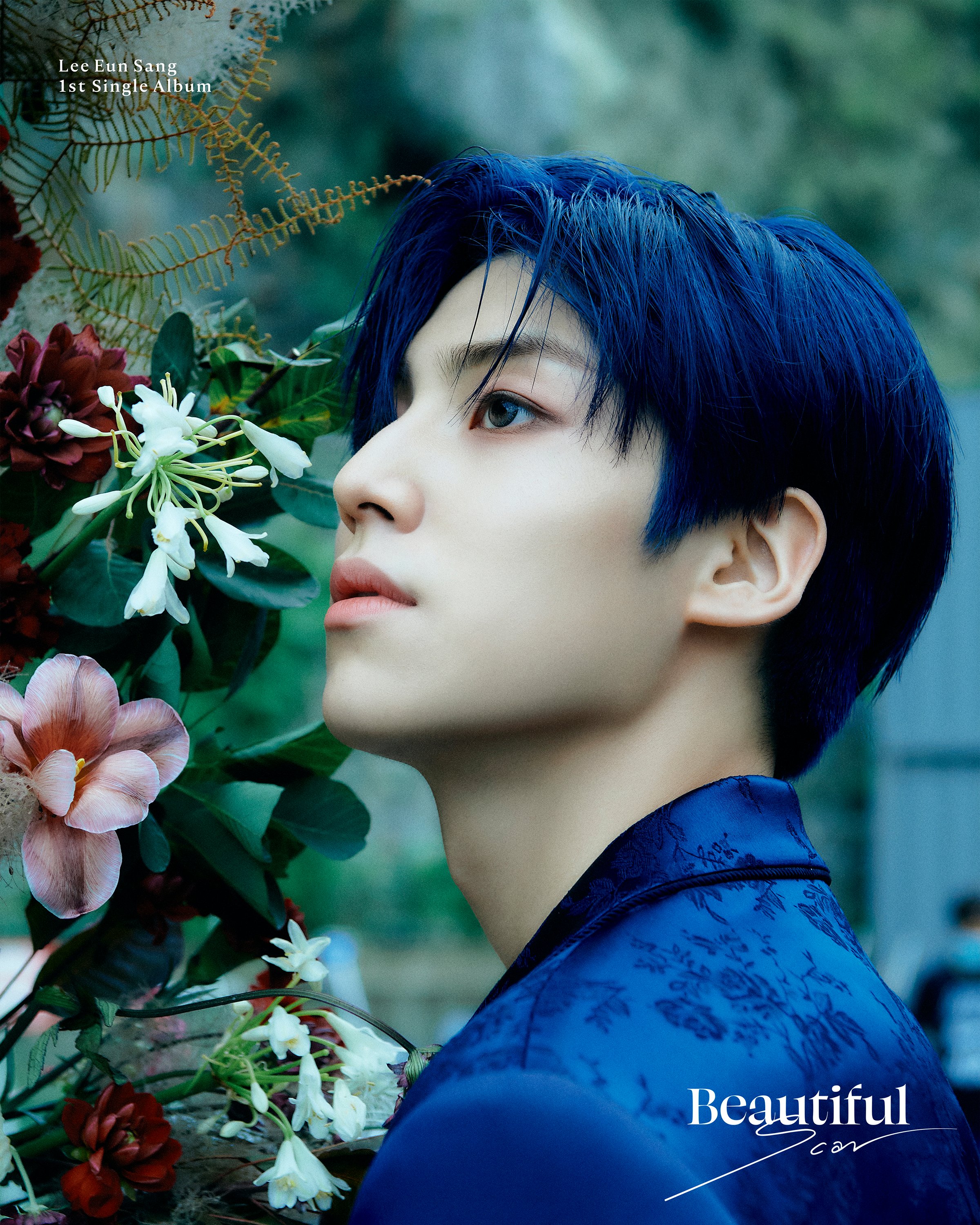 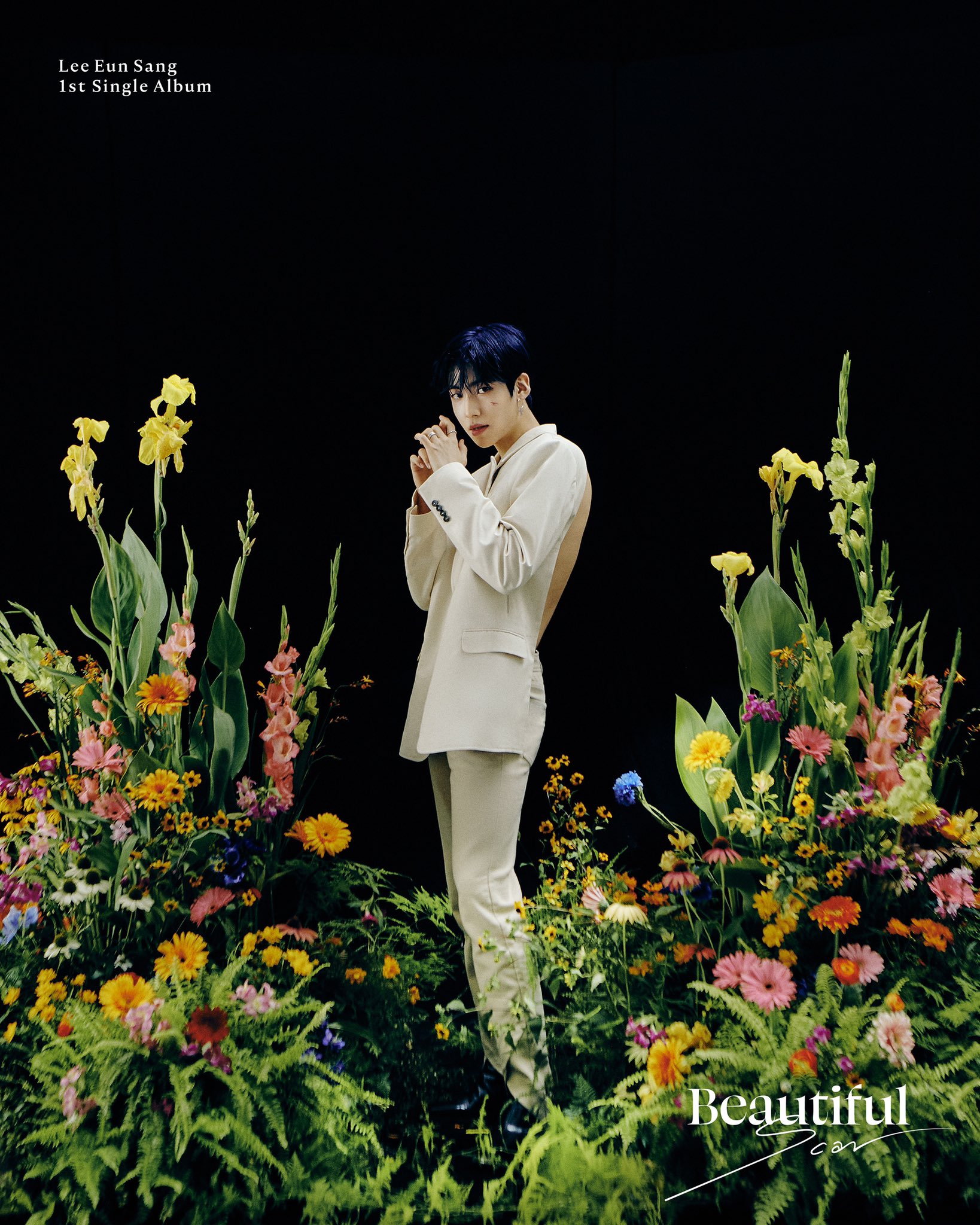 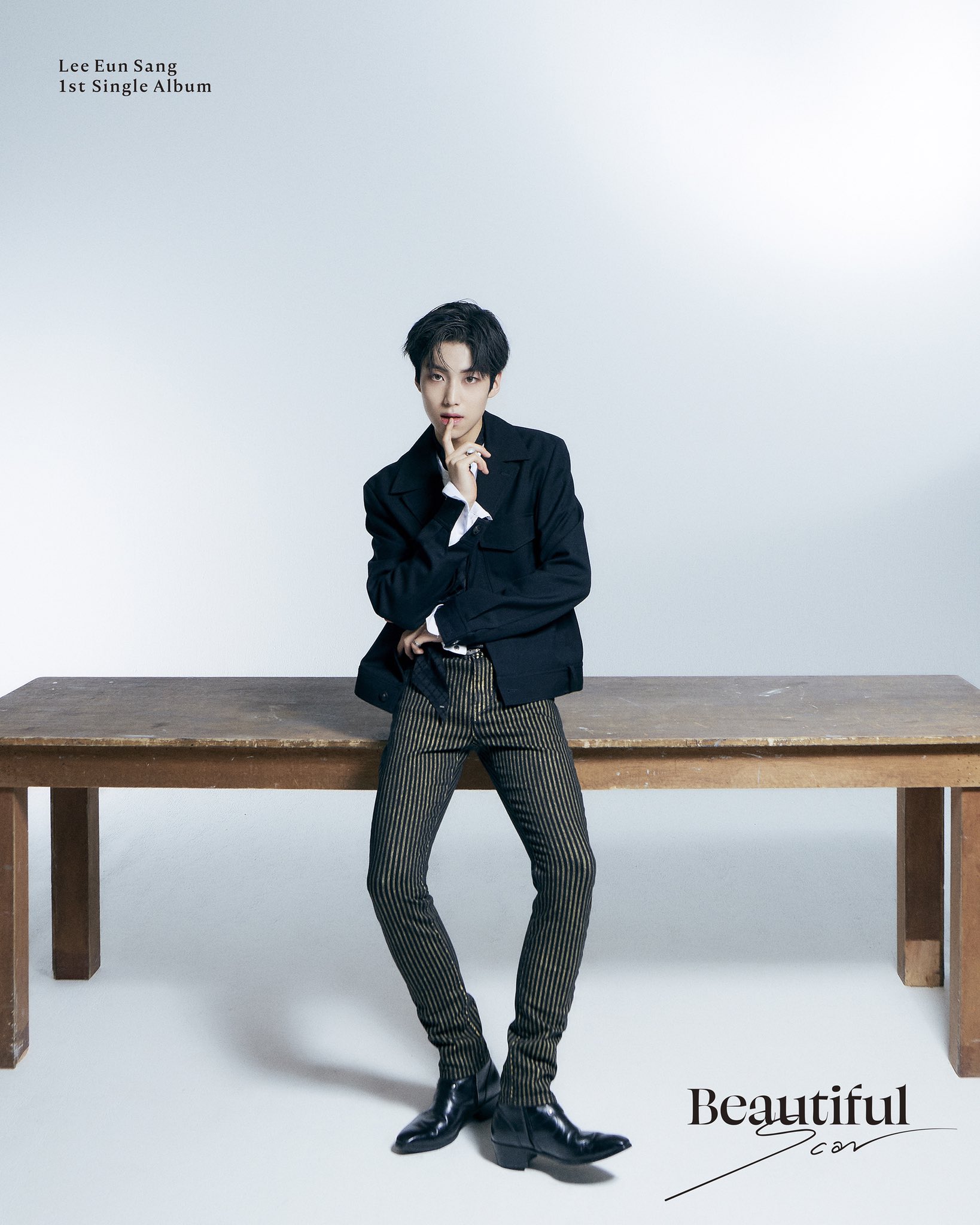 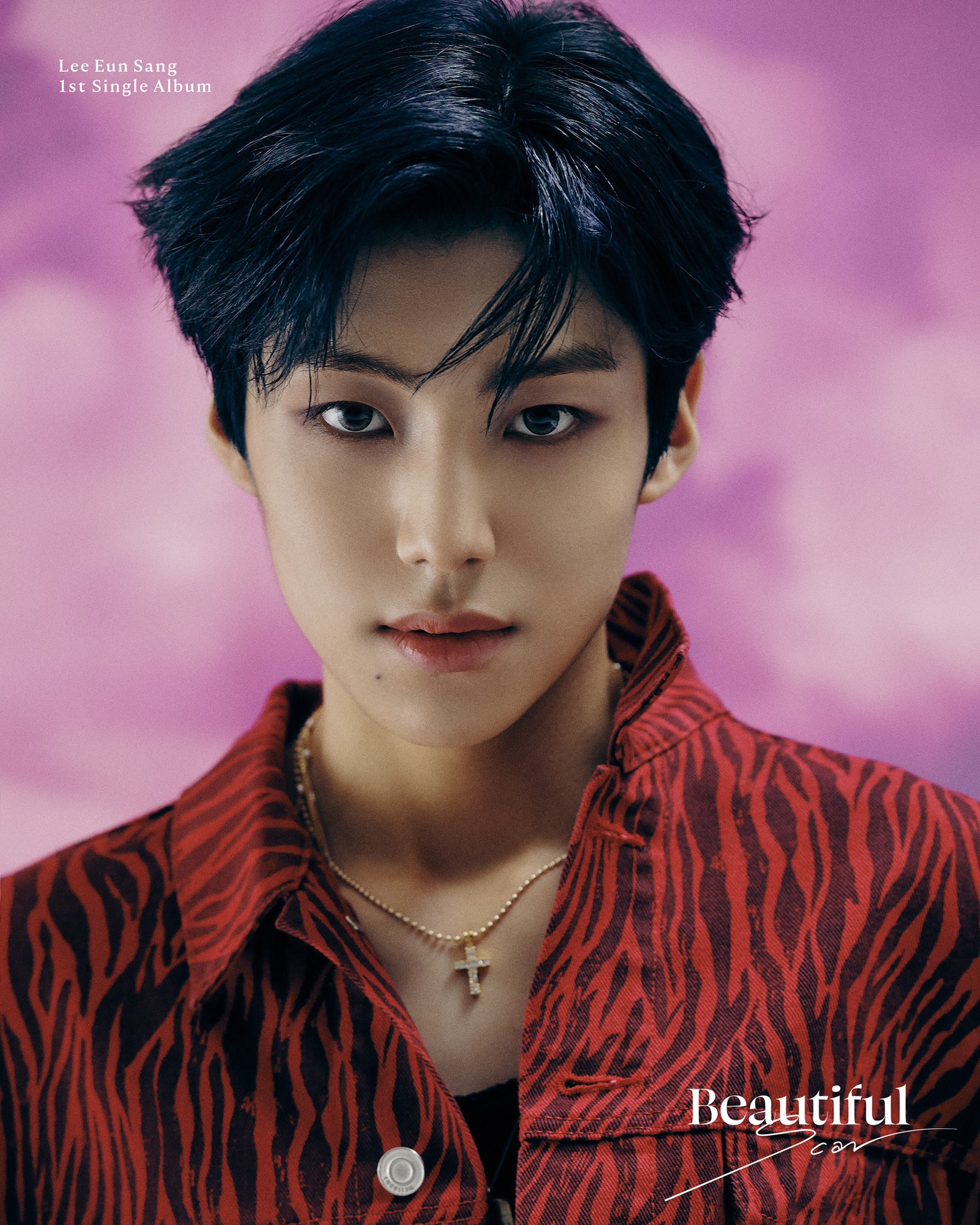 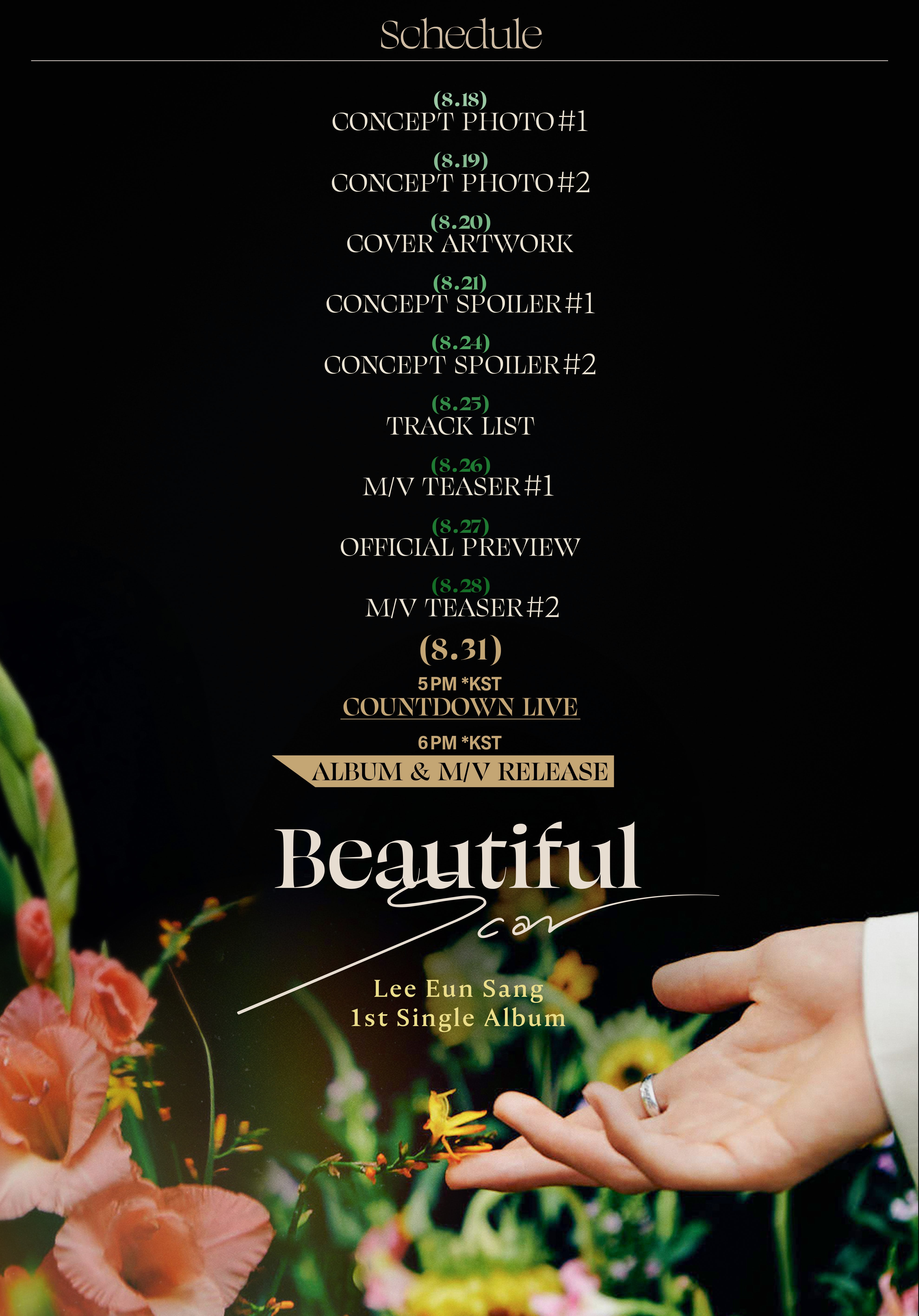 It’s now been announced that Lee Eun Sang will release the single album “Beautiful Scar” on August 31. Check out his teaser photos below! 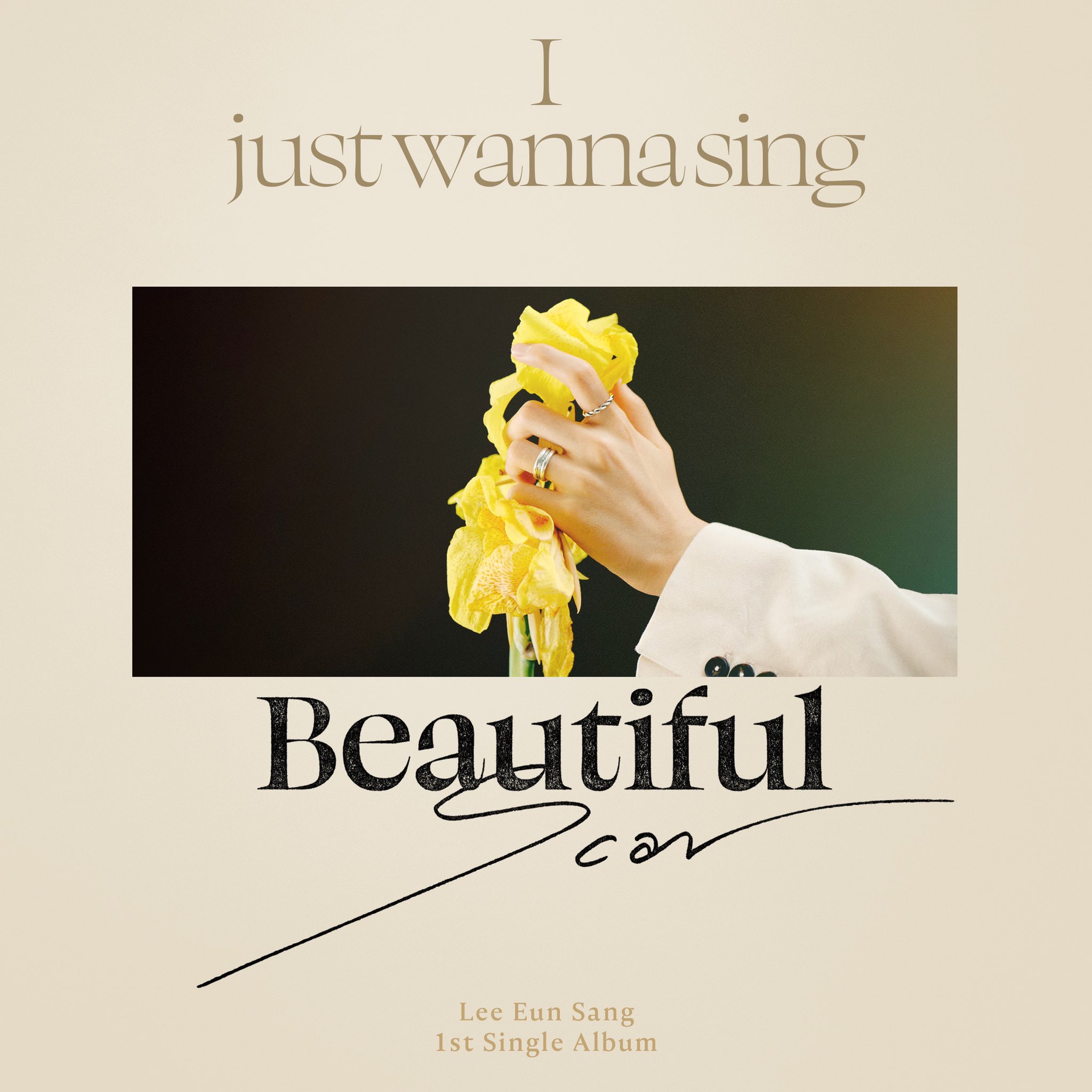 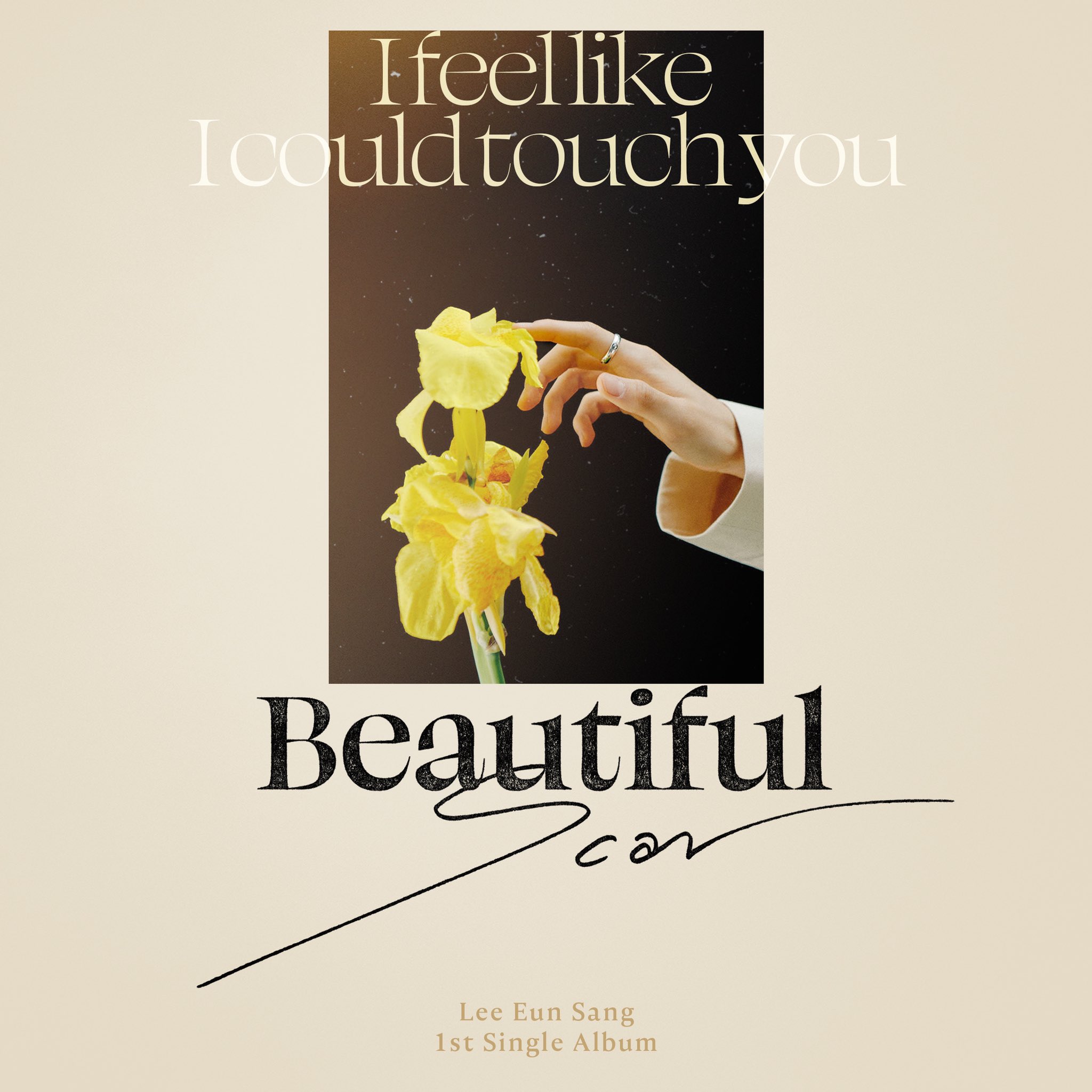 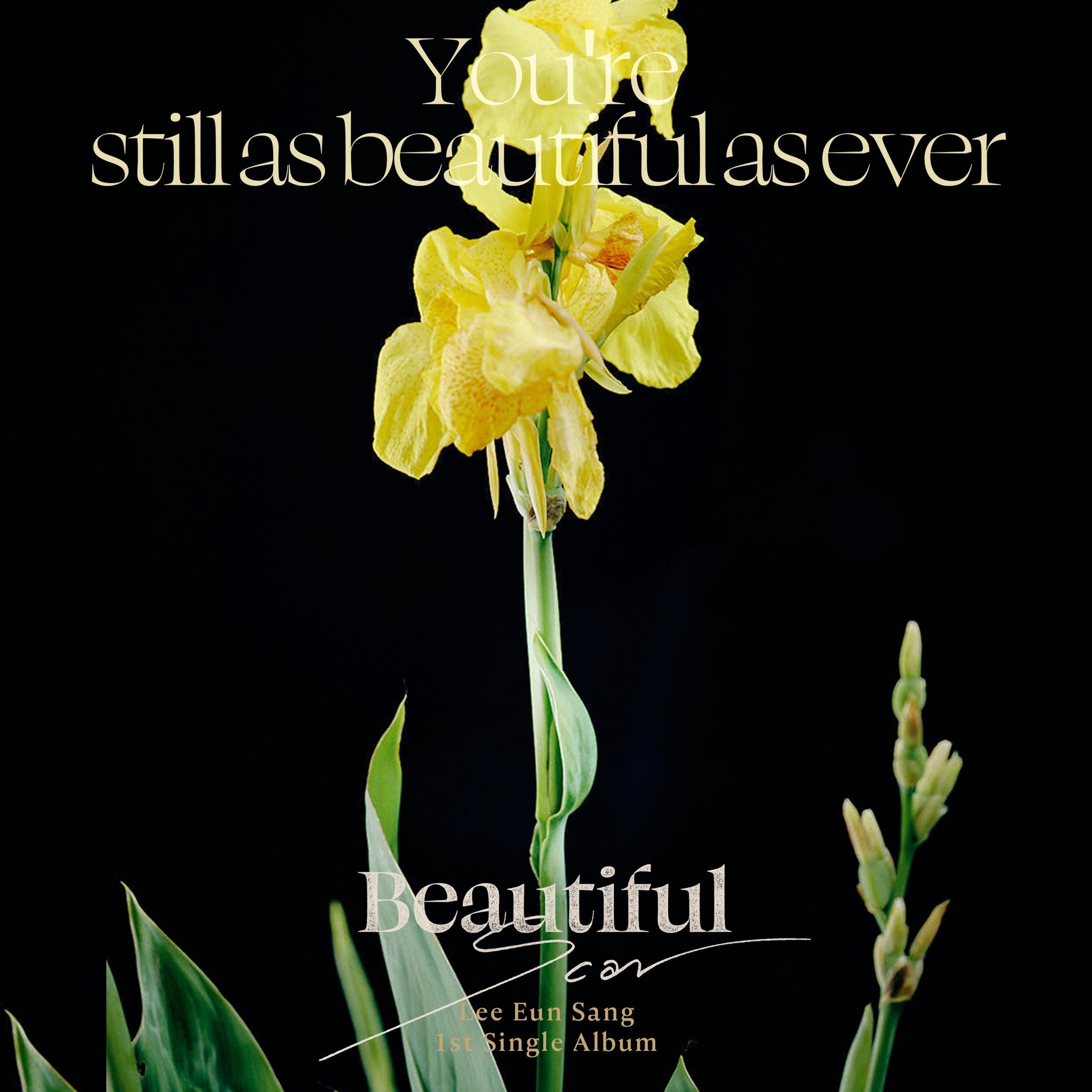 Brand New Music artist Lee Eun Sang gained a large fandom when he competed on Mnet’s “Produce X 101” last year. He went on to promote with the program’s project group X1 until their disbandment in January.