The film officially hit the milestone as of August 15 at 8:50 a.m. KST, on the 11th day since its August 5 premiere. Previously, the film surpassed 1 million moviegoers on its fourth day in the box office, and 2 million just one day later on its fifth day, becoming the fastest Korean film this summer to reach 2 million.

Even amid the COVID-19 pandemic, the film has reached the 3 million milestone faster than previous crime-action hit films “The Outlaws” and “Believer,” which both hit 3 million moviegoers on their 12th day in theaters. 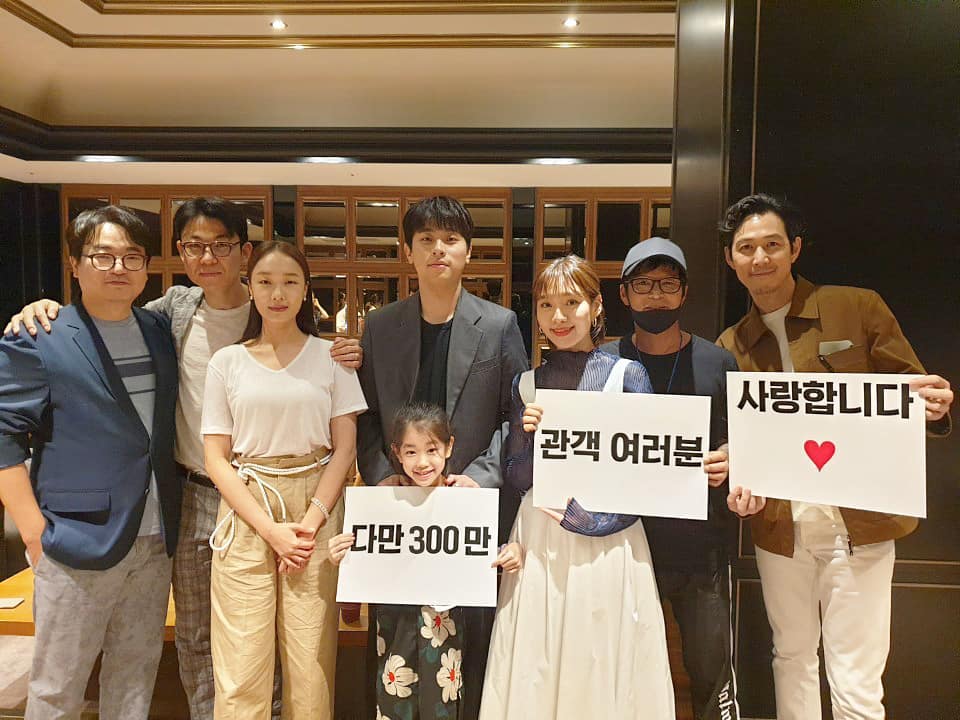 In celebration of the record, two special posters have been unveiled for the film. For the first time, one of the posters reveals the image of Park Jung Min’s character Yoo Yi. The posters read, “At the end of a merciless battle.” 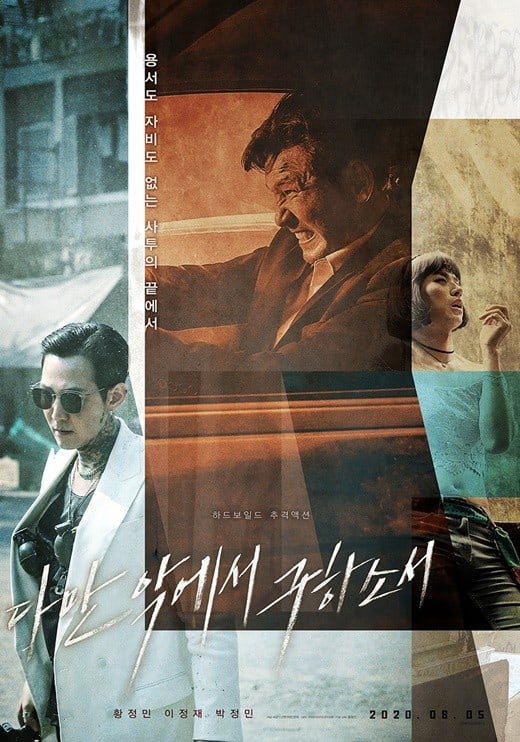 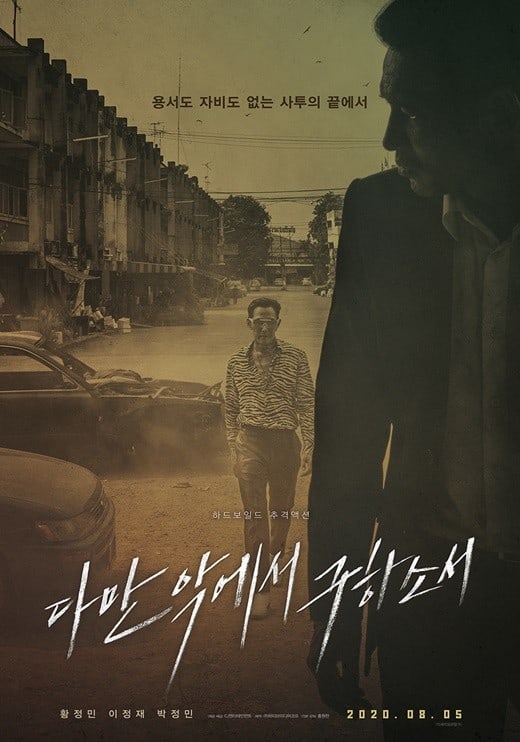 Congratulations to the cast and crew of “Deliver Us From Evil”!

Deliver Us from Evil
How does this article make you feel?