As they gear up for their highly-anticipated return next week, ITZY has shared their thoughts on taking on a new concept for their upcoming comeback!

After bursting onto the K-pop scene last year with their debut single “IT’z Different” and its smash hit title track “DALLA DALLA,” ITZY continued their success with their first two mini albums “IT’z Icy” and “IT’z Me” (featuring the title tracks “ICY” and “WANNABE” respectively).

With three hits under their belt, the group is now preparing to kick off a new chapter of their story with their third mini album “Not Shy,” which is due out on August 17. 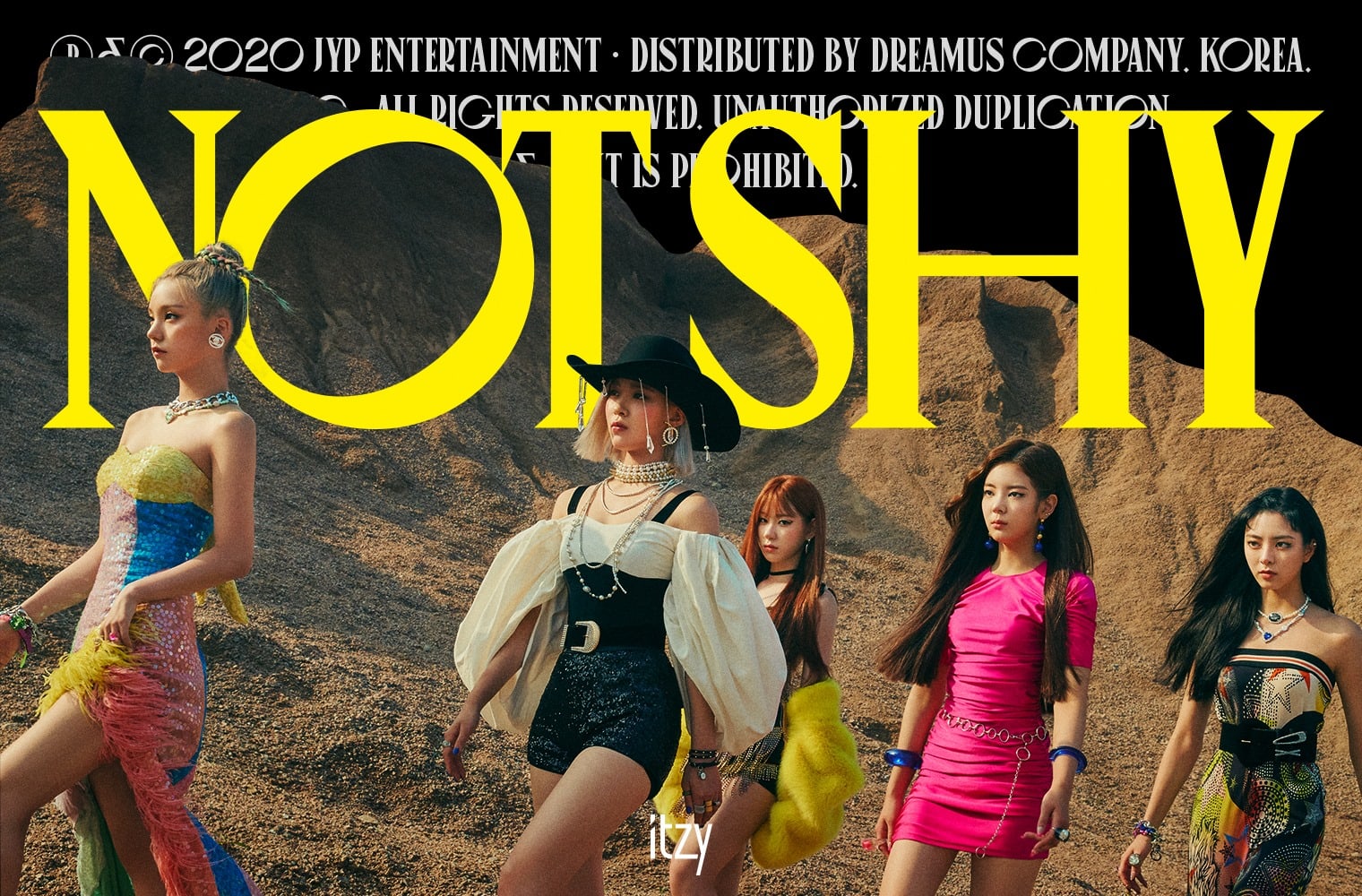 Describing how their concept for “Not Shy” marked a departure from their past releases, the ITZY members remarked, “This is our third comeback after our debut. We’re nervous, but also excited. ‘Not Shy’ has a different concept from our previous ‘IT’z’ albums, which expressed confidence in myself.”

“We’re so curious about what people will think after hearing our new title track,” said the idols. “We’re also looking forward to seeing how people react to this new side of us.”

They excitedly added, “We really want to show you [our new music] as soon as possible.”

Although ITZY confessed to feeling a bit nervous about the comeback, they also expressed pride and confidence in what they had prepared. “All five of our members came together and worked really hard to create the best possible performance,” they said. “Perhaps because of that, we think the end product turned out really great, which makes us proud.”

Looking towards the future, the ITZY members went on, “We want to become an ITZY that continues to grow, step by step. We hope that we’ll be able to fully show you everything that we’ve worked hard to prepare up until now. We’d be grateful if you’d look kindly upon both ITZY and our new song.”

ITZY’s “Not Shy” will be released on August 17 at 6 p.m. KST. Check out their latest teasers here!