Nana and Park Sung Hoon are like two peas in a pod on the set of “Into the Ring”!

In the KBS 2TV drama, the two actors play a sweet couple who work together and even live under the same roof. On August 14, KBS unveiled a new behind-the-scenes video of them at work.

The clip shows Nana and Park Sung Hoon brainstorming various ideas to make the drama more comical. The two, who are dressed in similar work attire, practice the part where she shoves him and he goes flying into the wall. During the official filming, he slams into the wall and bounces off of it like a recoiled spring. Nana laughs and asks the director if that was okay, and he suggests she hits him even harder. 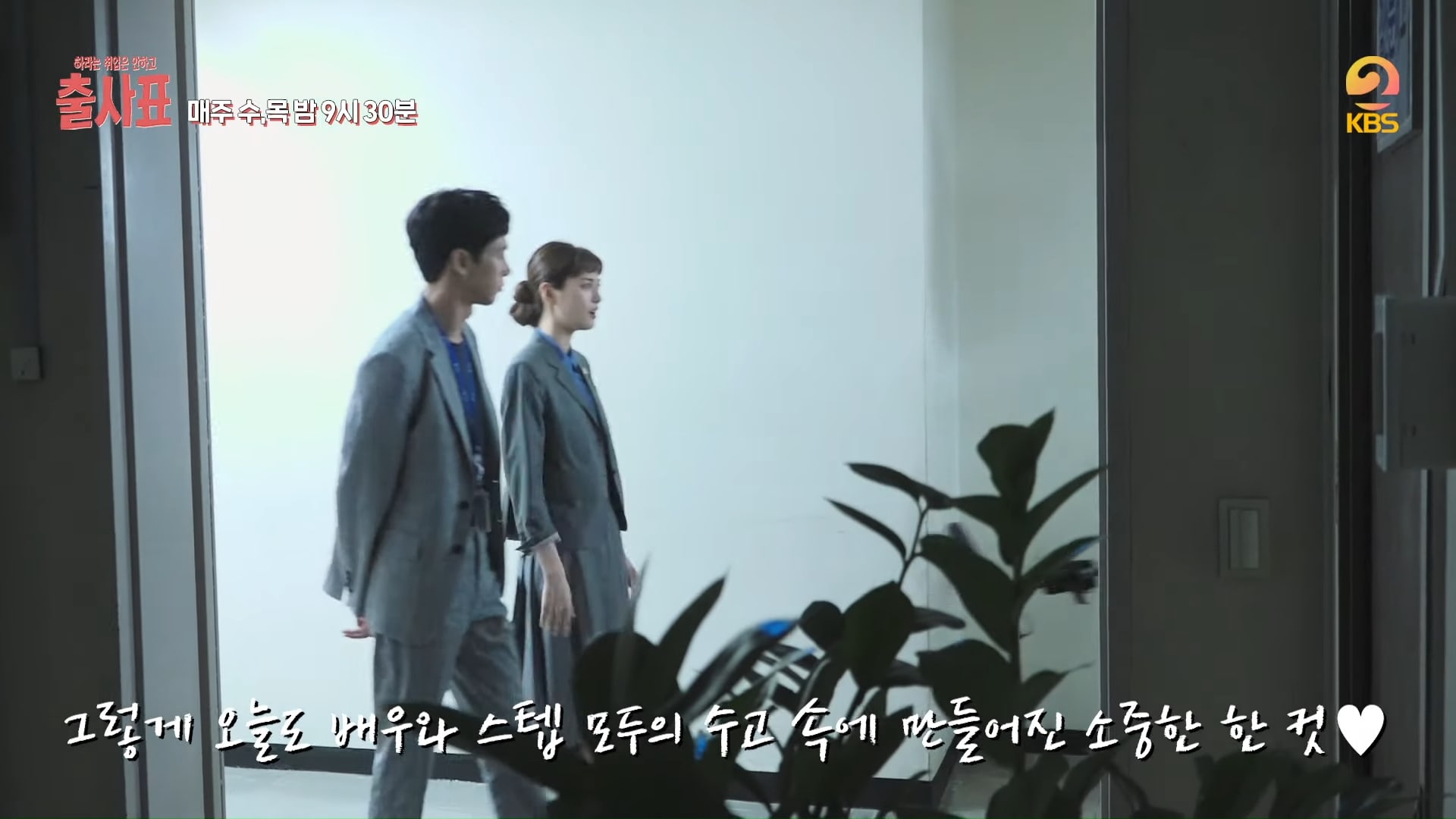 Later in the clip, the two actors team up with Ahn Kil Kang and Jang Hye Jin, who play Goo Se Ra’s (Nana) parents in the drama. Ahn Kil Kang gives Nana and Park Sung Hoon tips about how to position themselves so that he can walk through them. Then the older actor jokes, “Nana will forget about it anyways. Why even bother?” Everyone laughs, and Nana playfully slaps him, showcasing their father-daughter chemistry in real life. 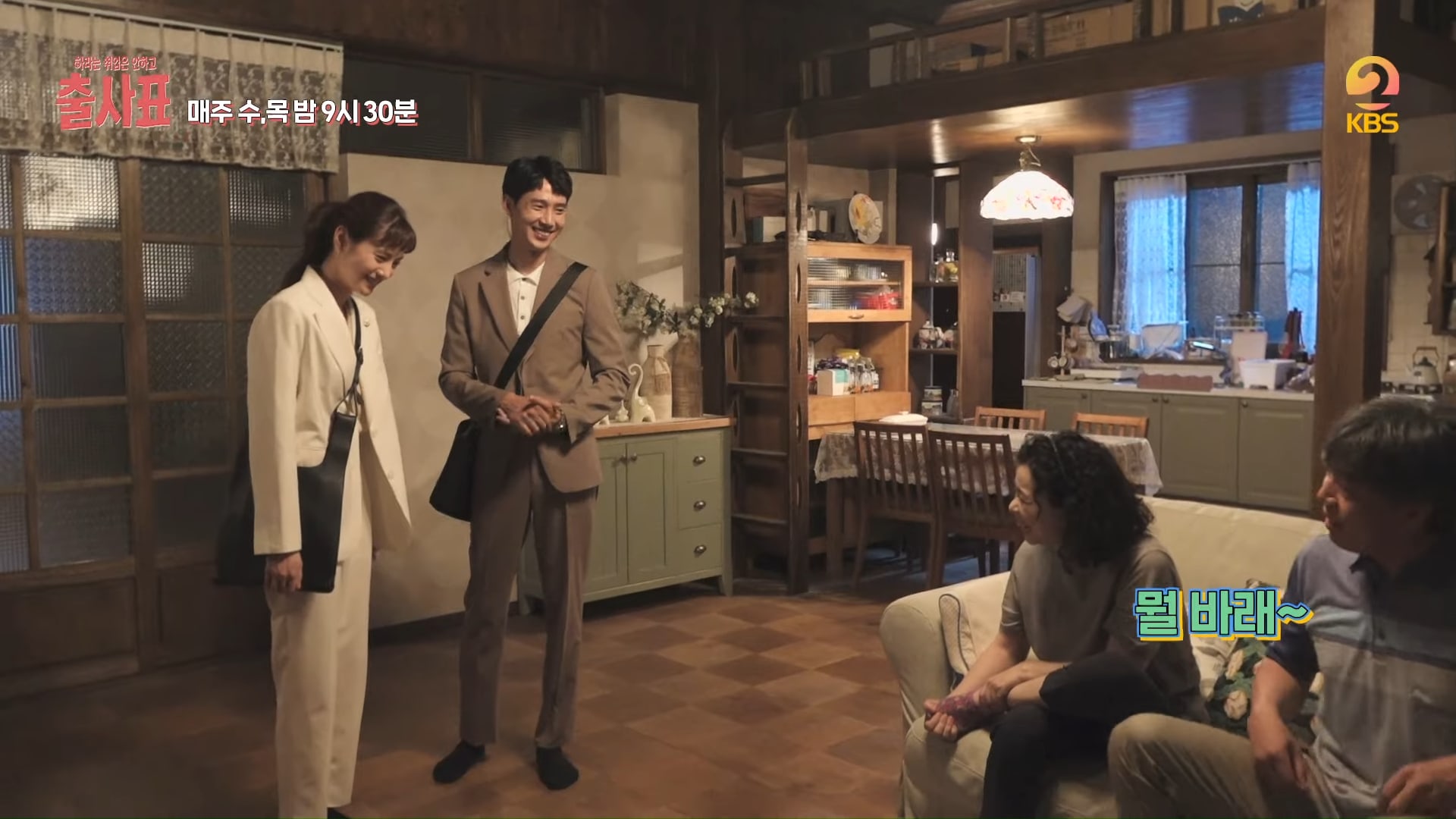 Next, the on-screen couple films with Yoo Da In, who plays Goo Se Ra’s rival Yoon Hee Soo. Nana livens up the atmosphere with her playfulness, and Park Sung Hoon can’t stop laughing at her silliness. The two have especially sky-rocketing chemistry with their similar actions, and they successfully film the scene with their excellent teamwork. 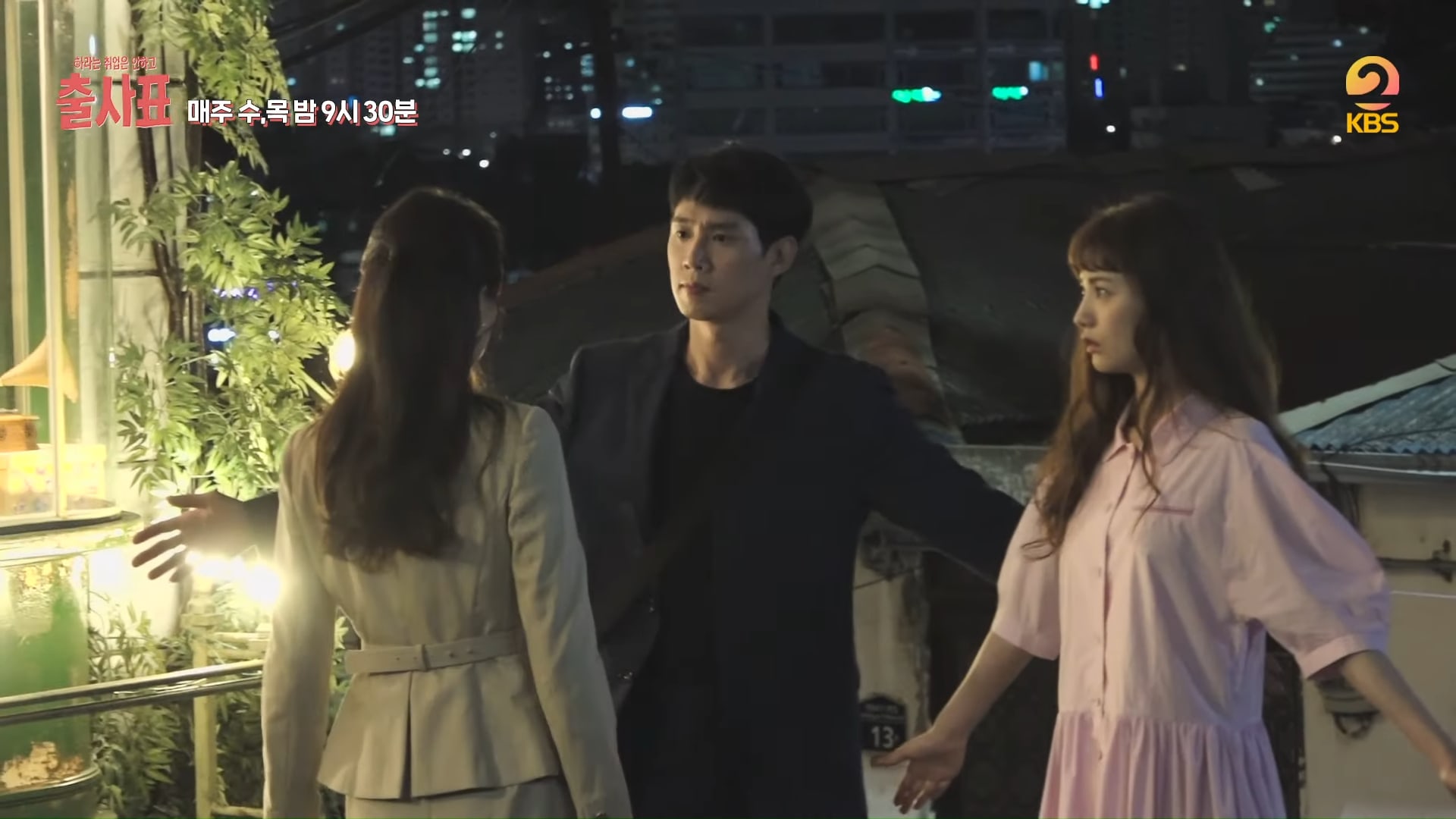 Check out the latest episode of “Into the Ring” on Viki:

Ahn Kil Kang
Yoo Da In
Jang Hye Jin
Nana
Park Sung Hoon
Into the Ring
How does this article make you feel?