Lee Joon Gi is blowing viewers away with his acting in tvN’s “Flower of Evil”!

“Flower of Evil” is a suspenseful new thriller starring Lee Joon Gi as Baek Hee Sung, a man who hides his past and pretends to love his wife, Cha Ji Won (played by Moon Chae Won). When detective Cha Ji Won begins to suspect that her husband may be a serial killer, the couple is ultimately forced to confront a dark truth they never wanted to face.

Just three weeks into the drama’s run, viewers and critics alike are already heaping praise on star Lee Joon Gi for his masterful portrayal of the calculating Baek Hee Sung. Because the character suffers from antisocial personality disorder and is unable to feel emotions the way other humans do, there are multiple scenes in which he purposely attempts to fake emotions that he is incapable of feeling—and Lee Joon Gi pulls them off with ease. Viewers have applauded him for convincingly depicting Baek Hee Sung’s many layers with his subtle acting, even noting the impressive way he controls his facial muscles to bring the complex character to life.

Lee Joon Gi has also been giving viewers goosebumps with his ability to go from warm, loving husband to cold, ruthless criminal in the blink of an eye. Early on in the drama, viewers learn that Baek Hee Sung is actually a man named Do Hyun Soo who has adopted a false identity, and the actor nimbly switches back and forth between the character’s two personas.

In newly released behind-the-scenes photos from the filming of the drama, it’s easy to tell which is which just from the look in Lee Joon Gi’s eyes. 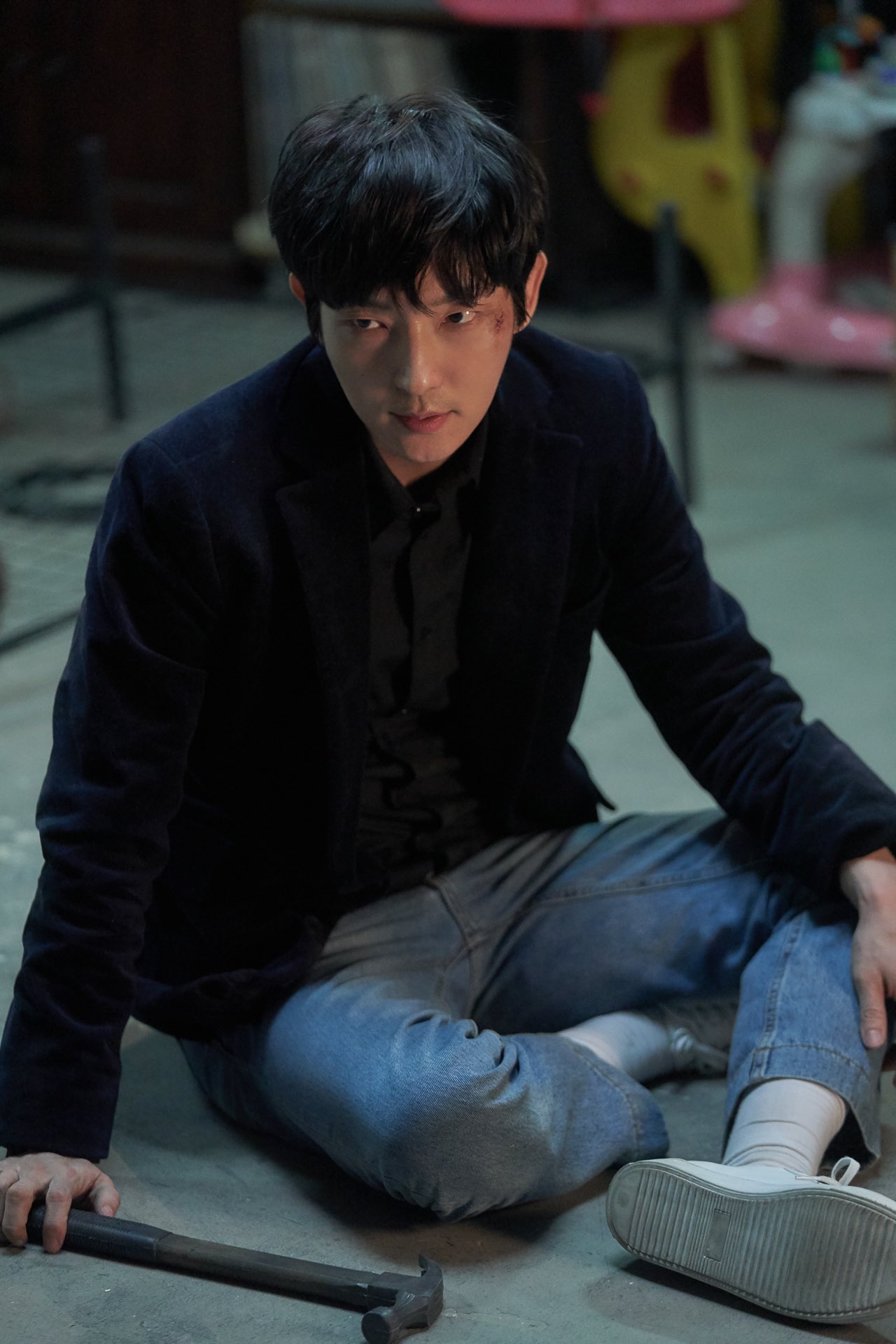 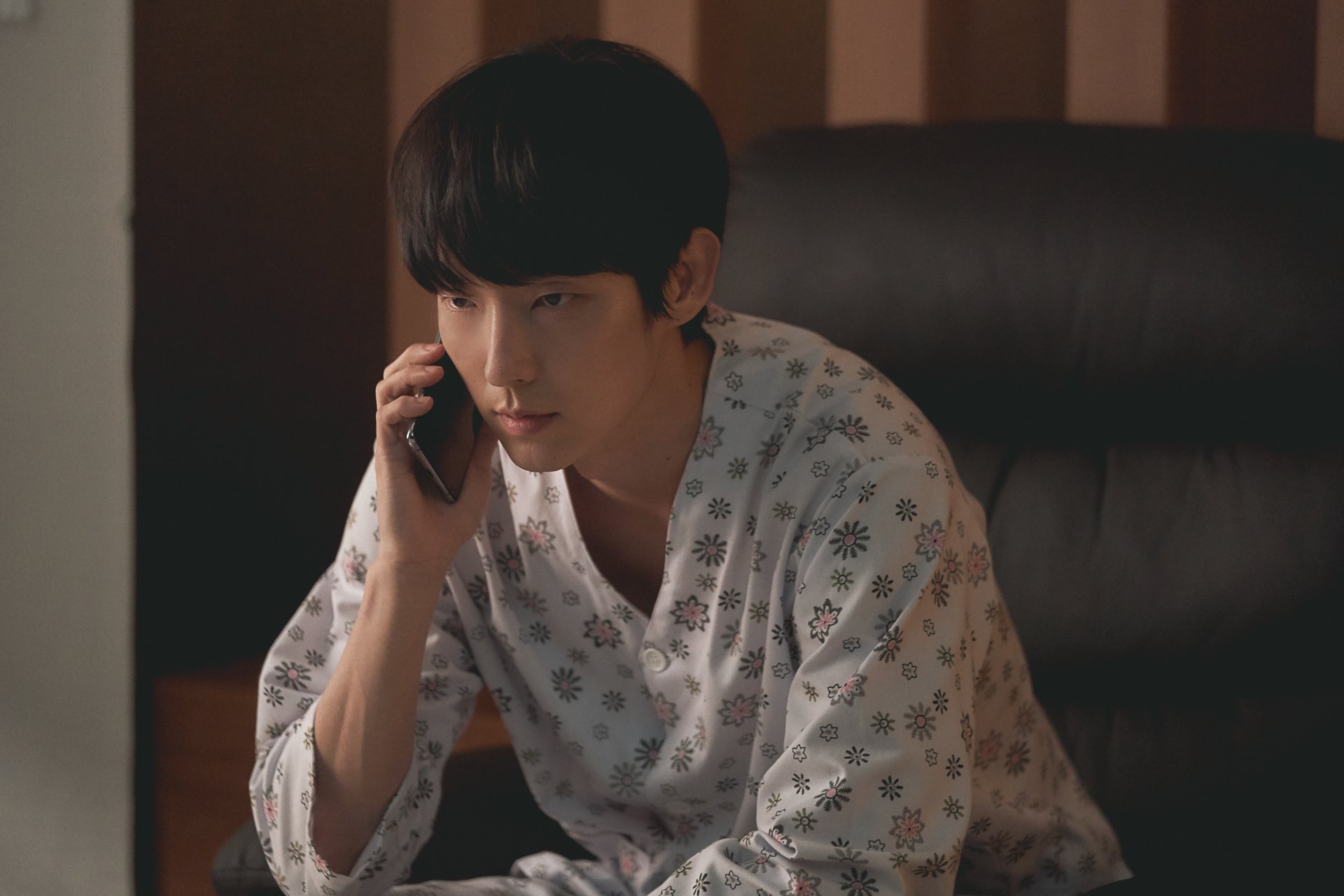 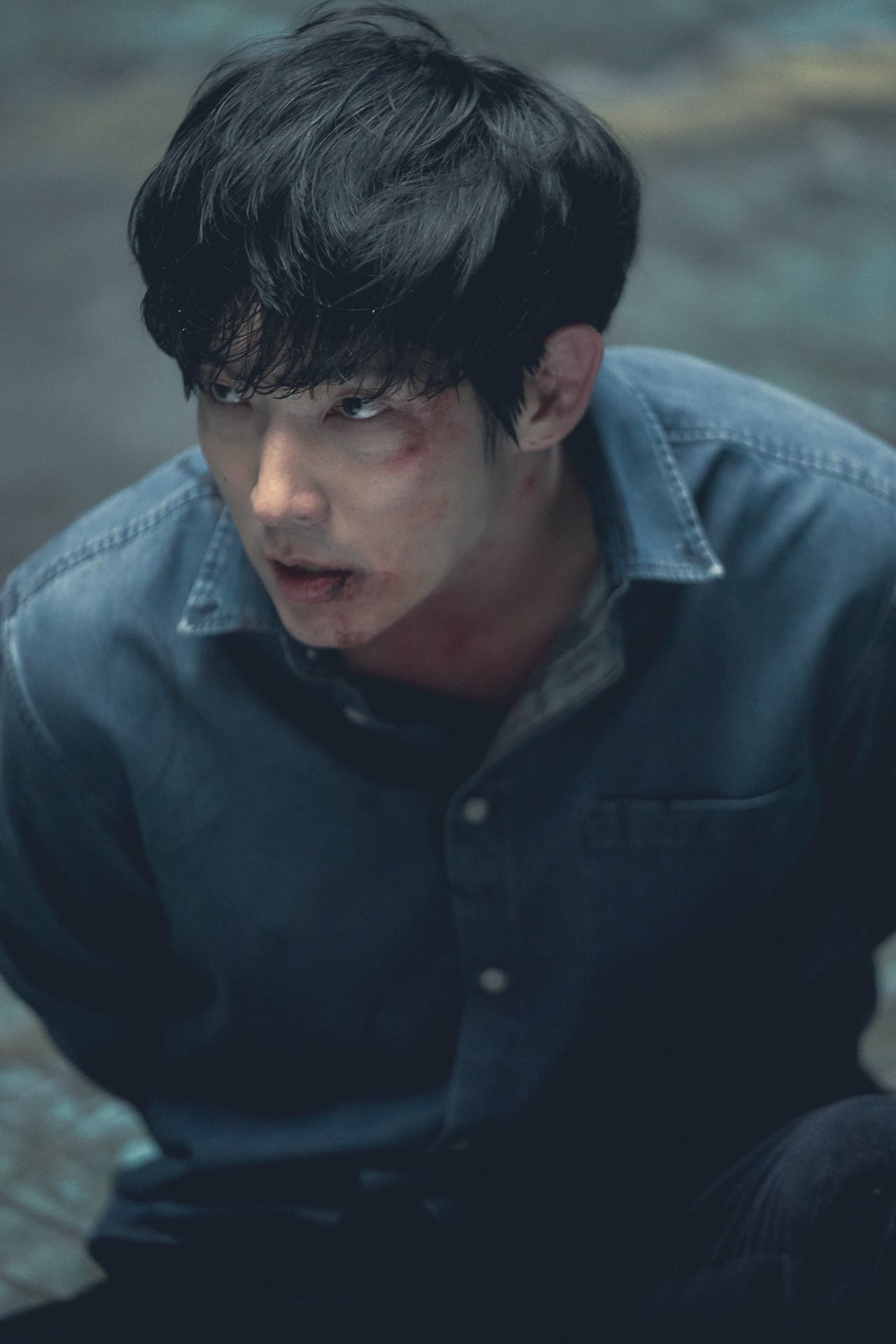 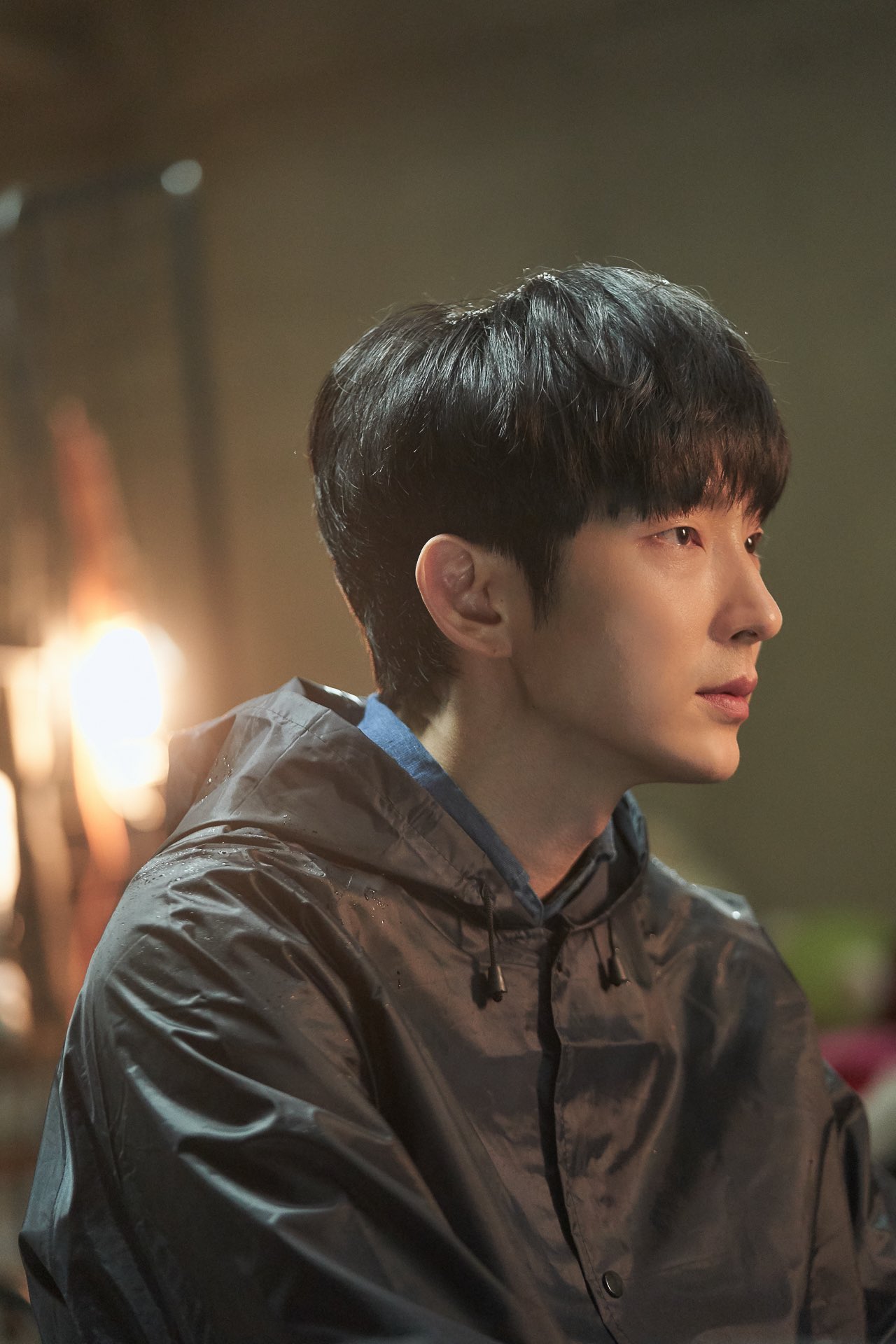 Lee Joon Gi
Flower of Evil
How does this article make you feel?