The program features cast members Sung Dong Il, Kim Hee Won, and Yeo Jin Goo traveling around Korea in a portable home and bringing along people who are special to them, such as friends or family.

When asked why Jung Eun Ji was invited to the show, Kang Koong replied, “Sung Dong Il really wanted to see his first on-screen daughter of the ‘Reply’ series, and many fans of ‘Reply 1997’ showed their support for the reunion. We should’ve invited her on the show earlier.”

The director also gave insight into their relationship, saying, “Since she is his first on-screen daughter of the ‘Reply’ series, they constantly stayed in touch after the drama. He appeared on her radio show, and they even sent coffee trucks to each other’s filming sites. Sung Dong Il is always happy to see her, but at the same time, they’re comfortable to the point where he can tell her to do the housework. I think Sung Dong Il was the most comfortable in that episode.” 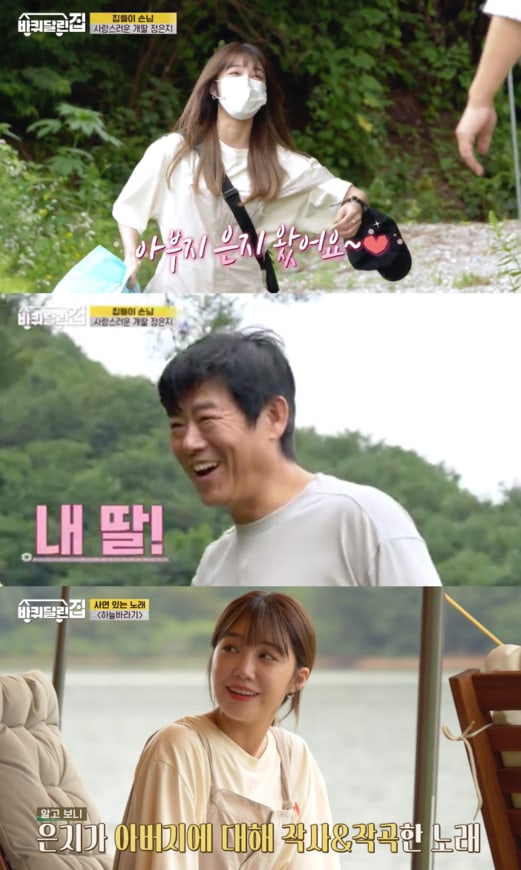 Sung Dong Il also showed great chemistry with his other ‘Reply’ daughter Hyeri on the show, and fans are wondering if Go Ara, his “Reply 1994” daughter, will appear on the show as a guest as well. Kang Koong commented, “It would be great if Go Ara could come, and I also think it would be fun if all three of this ‘Reply’ daughters came at once and wore him out. I will try my best to make that happen.” 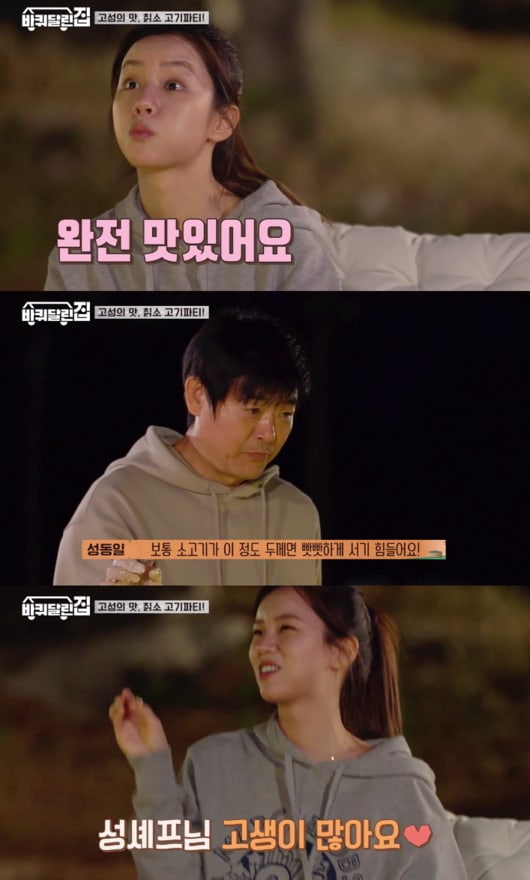 Kang Koon also gave a hint about the upcoming episode with Ha Ji Won in it. He said, “Next week, Ha Ji Won will come to Geoje Island, a place that boasts a natural environment. Thanks to Ha Ji Won’s hearty laughter, the cast filmed in a good atmosphere, and it will be fun to see them fishing right in front of their house. Sung Dong Il is the only one with any fishing experience, and Kim Hee Won is willing to catch anything except for a 50-cementer (approximately 20 inches) sea bream. Yeo Jin Goo has been eager to fish ever since he tried it in Jeju Island, and Ha Ji Won is also keyed up about fishing. So please watch to see who will be the fishing expert among them.” 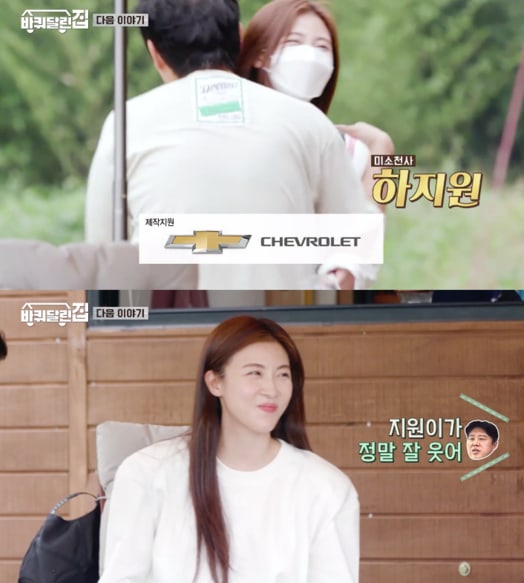