KBS 2TV’s Monday-Tuesday drama “To All the Guys Who Loved Me” has released new stills from the upcoming episode!

Previously, Seo Hyun Joo’s parents Seo Ho Joon (Seo Hyun Chul) and Jung Young Soon (Hwang Young Hee) grew enraged upon seeing the announcement of Hwang Ji Woo’s marriage, having thought up until now that he had been maintaining a good relationship with their daughter. In their anger, they wrote a malicious comment on the news article that they later deleted, believing that Hwang Ji Woo was going to sue them.

In the new stills, Seo Ho Joon and Jung Young Soon appear at Seo Hyun Joo’s workplace. Jung Young Soon gently holds her daughter’s hand as she looks at her with worry in her eyes, and Seo Ho Joon looks on with a slightly surprised gaze. The final still shows Park Do Kyum running towards her, eyebrows raised in shock, leading viewers to question the reason behind Seo Hyun Joo’s parents showing up at the company as well as what is going to happen between them. 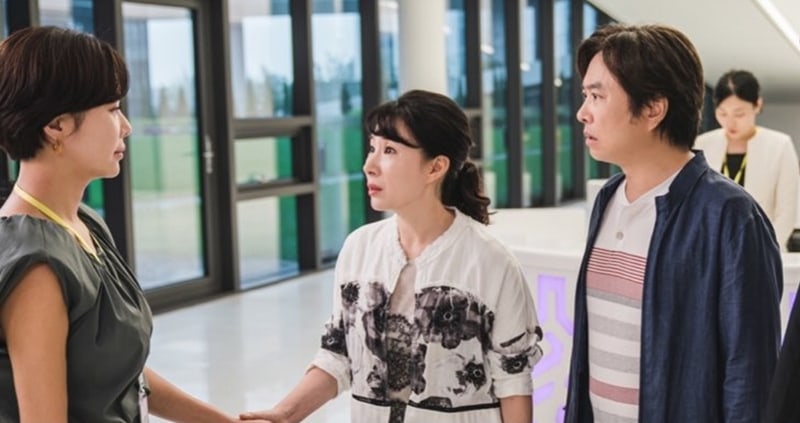 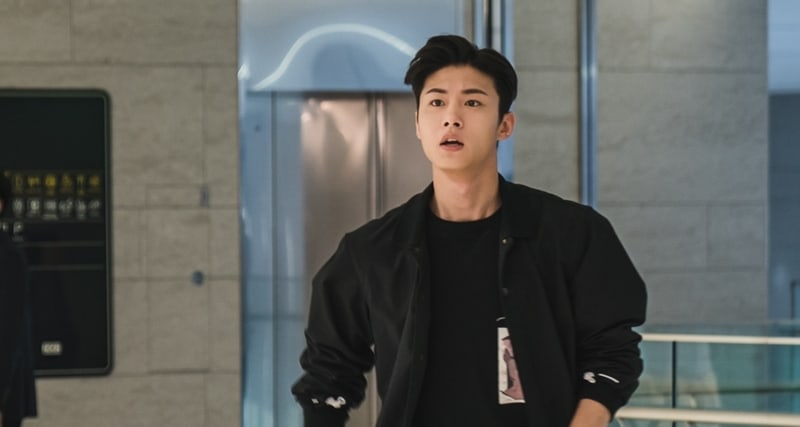 Hwang Jung Eum
Seo Ji Hoon
hwang young hee
Seo Hyun Chul
To All the Guys Who Loved Me
How does this article make you feel?