On the August 16 broadcast of SBS’s “Running Man,” the crew performed a fun experiment with the cast. 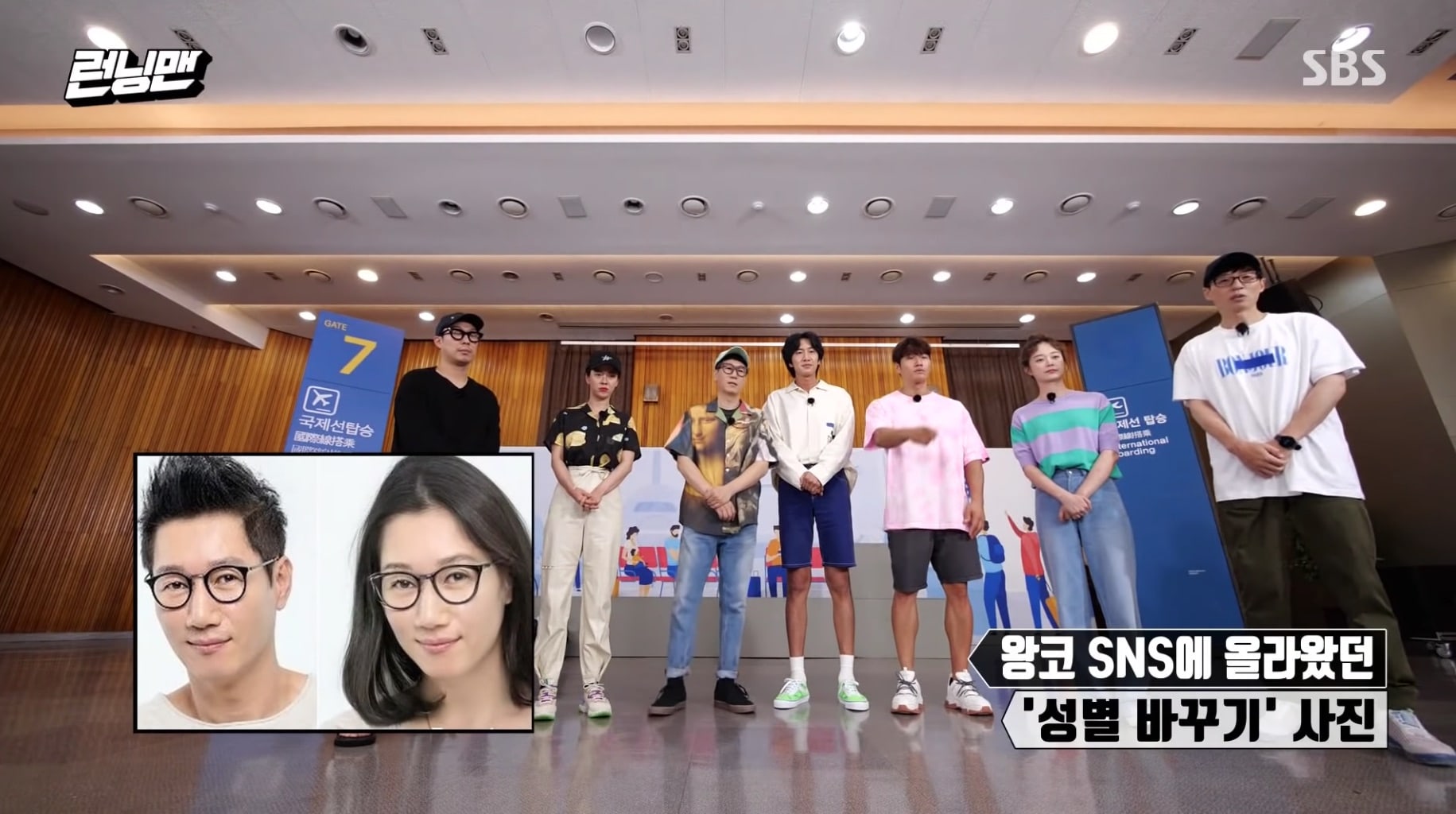 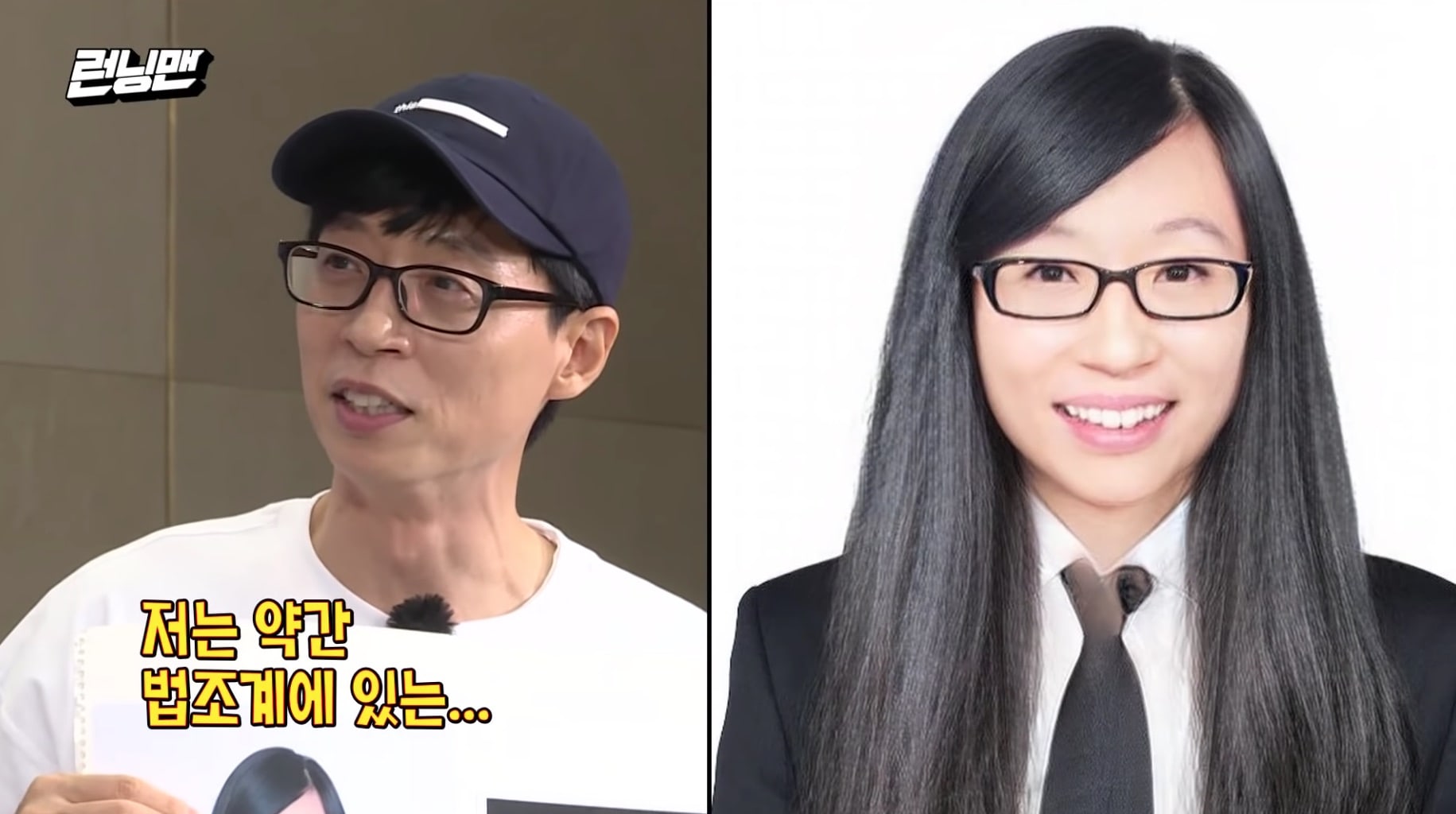 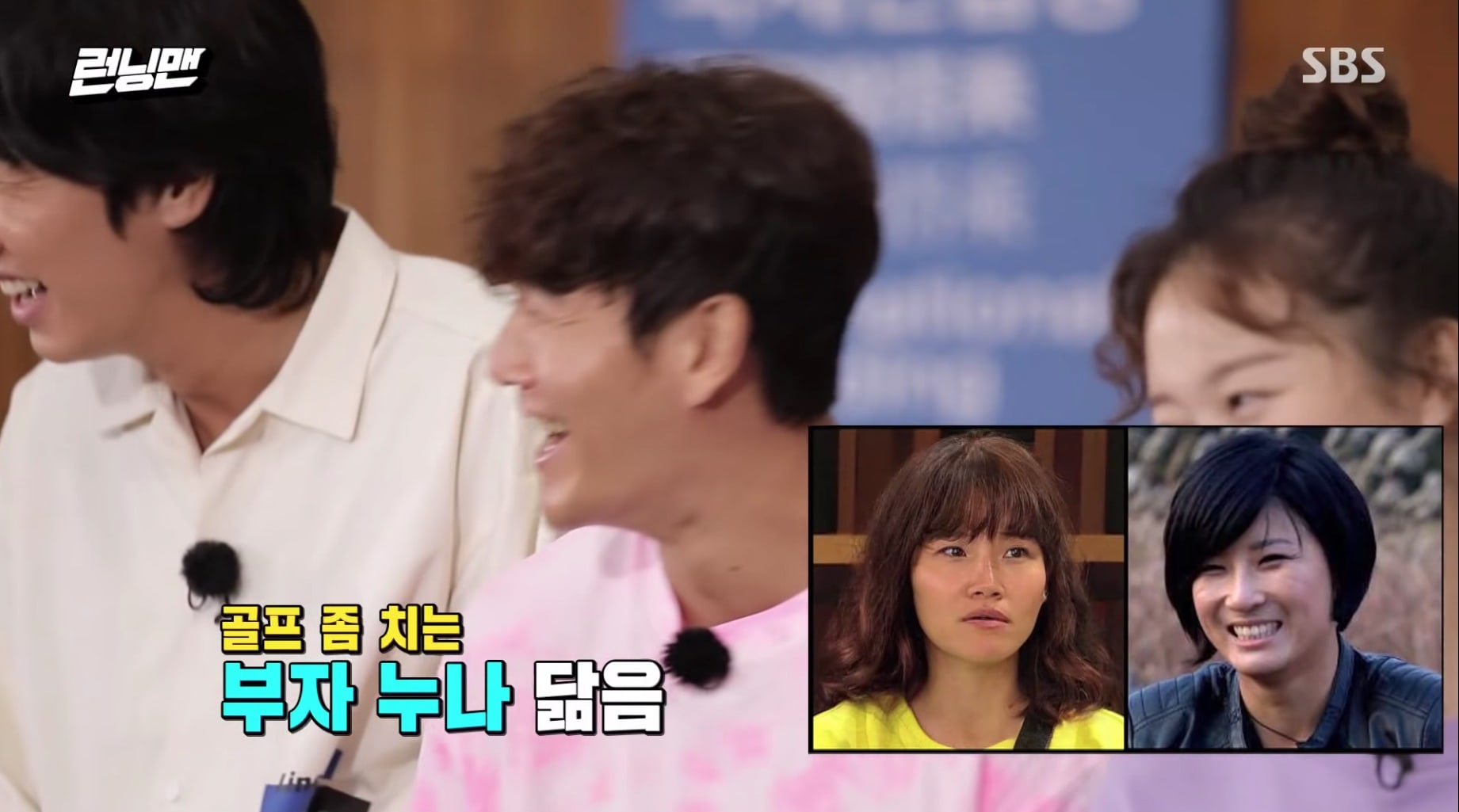 HaHa said that Lee Kwang Soo’s photo was like a retired volleyball player. Yoo Jae Suk started to say, “Your face is so long,” but Lee Kwang Soo interrupted, “You can’t say anything bad about this because for a second I really thought it was a photo of my mom.” 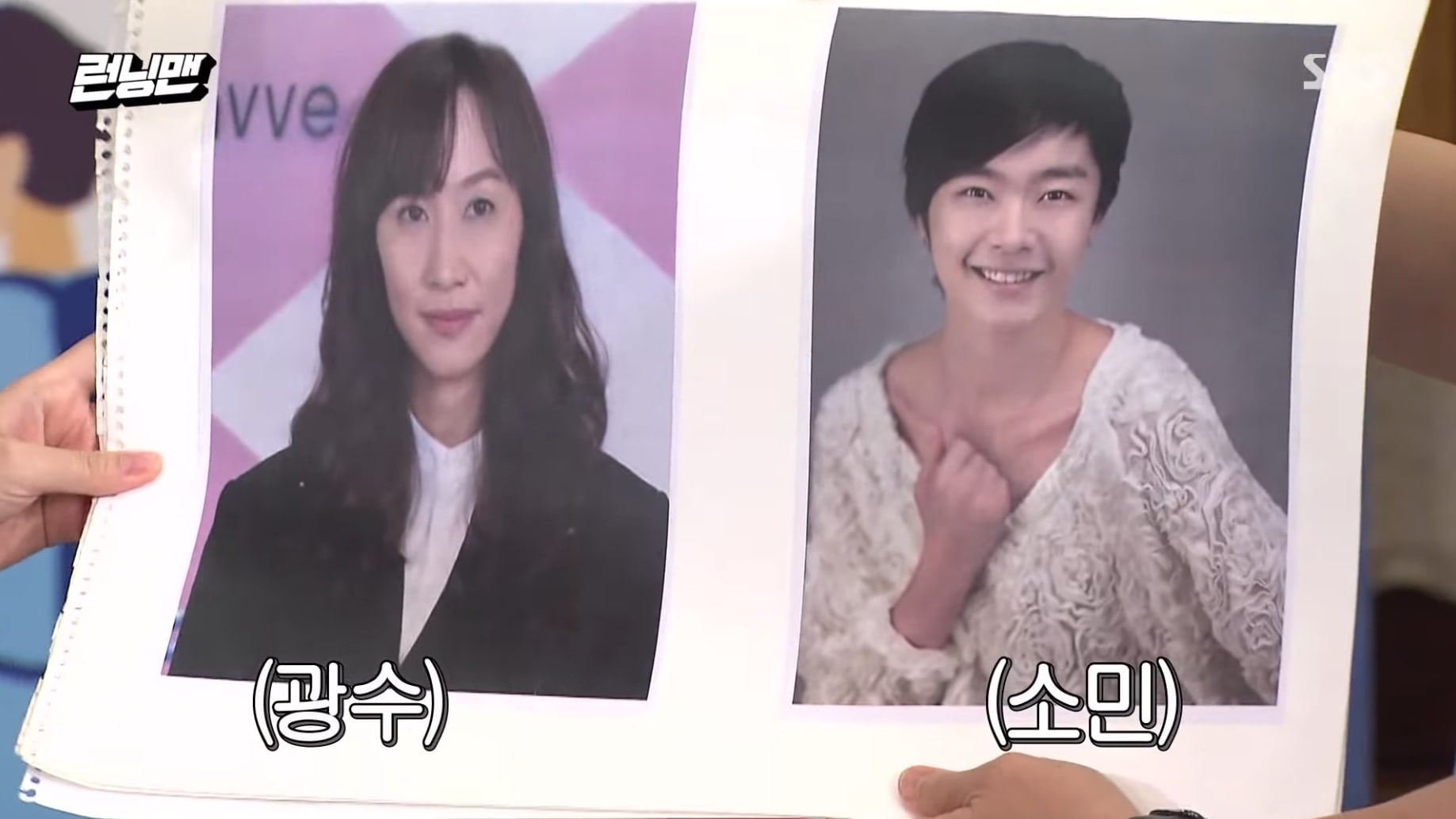 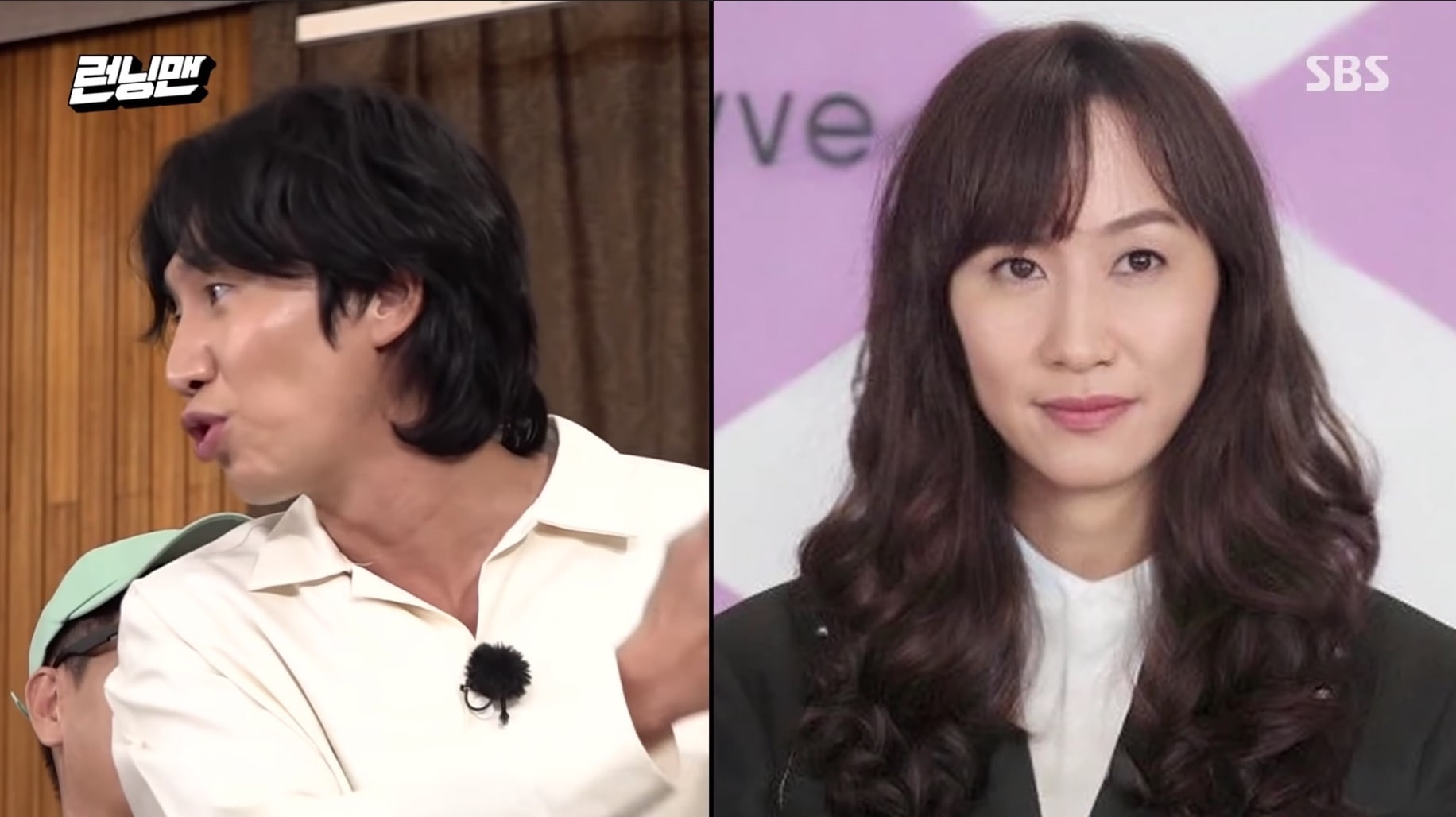 But everyone was taken aback and impressed by how handsome Song Ji Hyo looked as a man. Yoo Jae Suk said, “She resembles EXO’s Sehun.” Kim Jong Kook said, “If you were a man, you’d be really handsome.” 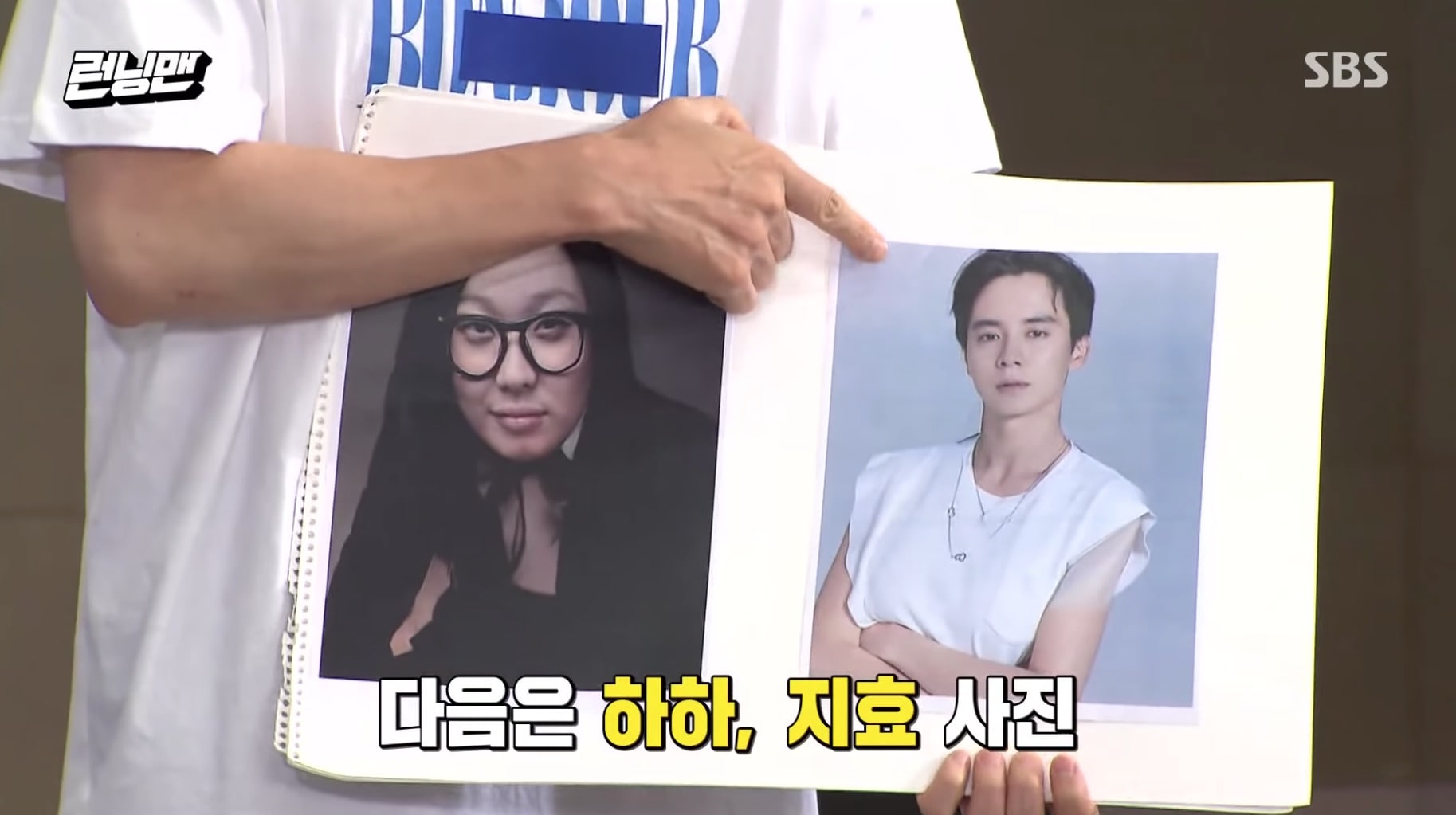 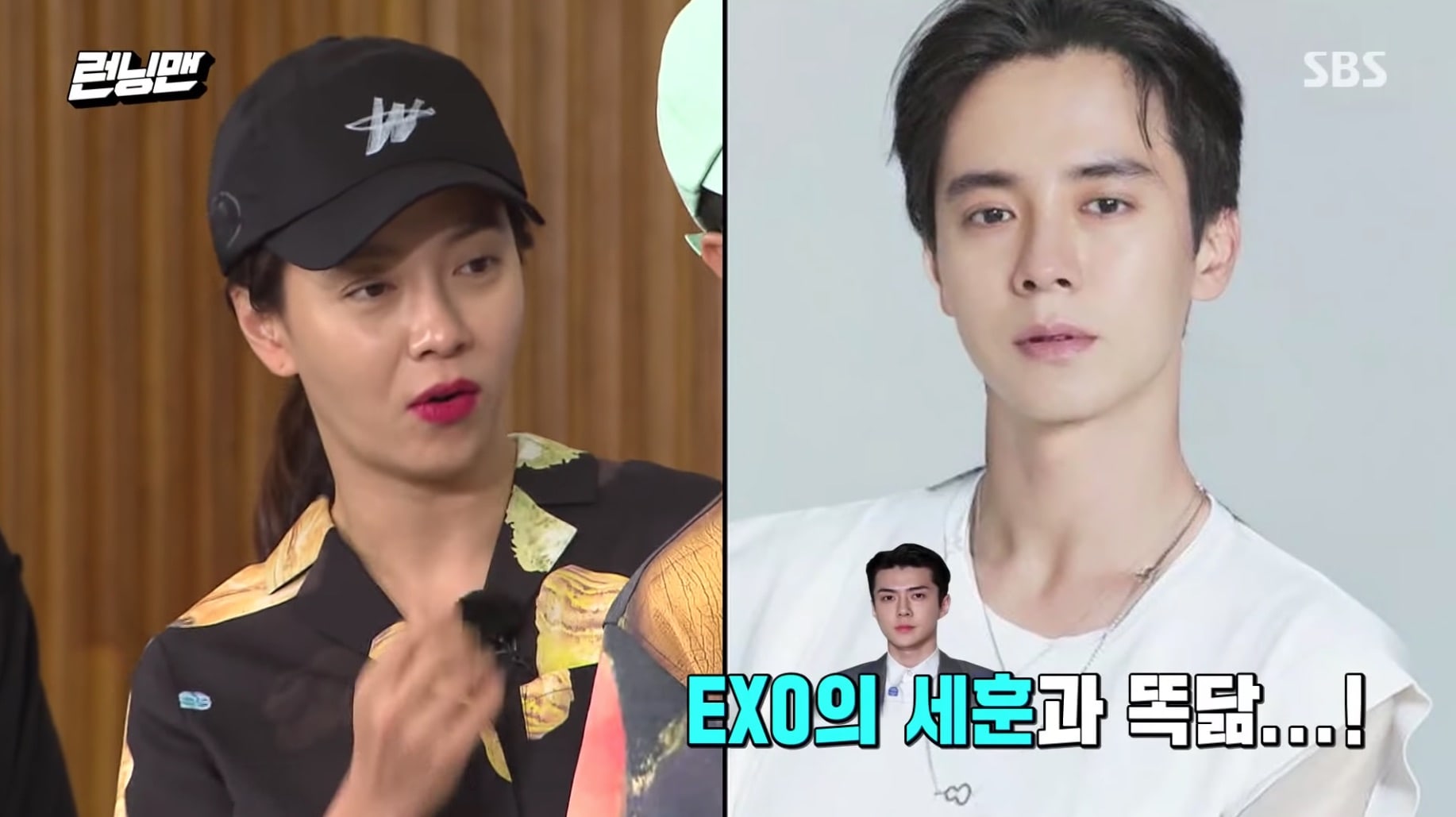 When Yang Se Chan’s photo came up, the cast commented, “It just looks like Yang Se Chan.” Yang Se Chan was not present at this recording due to a health exam. 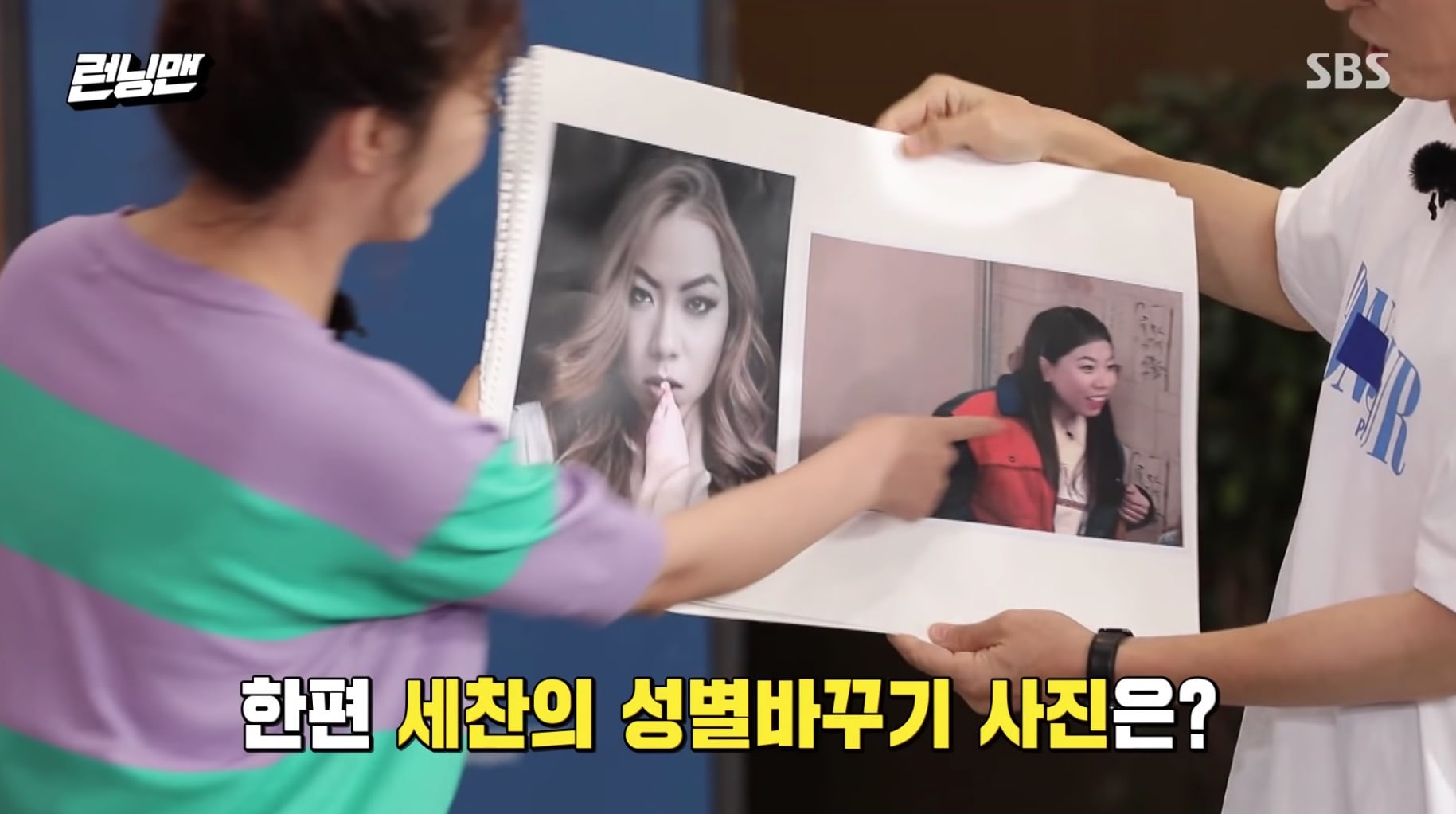 The guests for this episode were Kwak Do Won, Kim Dae Myung, and Kim Sang Ho, who were promoting their new film “The Golden Holiday.”