KARD has made their return!

On August 26 at 6 p.m. KST, the co-ed group released their single album “Way With Words” along with the music video for the title track.

BM participated in the composition and arrangement of “GUNSHOT” and also wrote the lyrics with J.seph. The song expresses how powerful words can be.

KARD has shared an exciting glimpse of their new choreography!

Check out their “keypoint dance” video below:

KARD has shared a look at the concept for their upcoming comeback!

KARD shared a music spoiler video for their return with their first single “Way with Words”!

KARD revealed J.Seph and BM’s new teasers for their return with “Way with Words,” as well as a group photo! 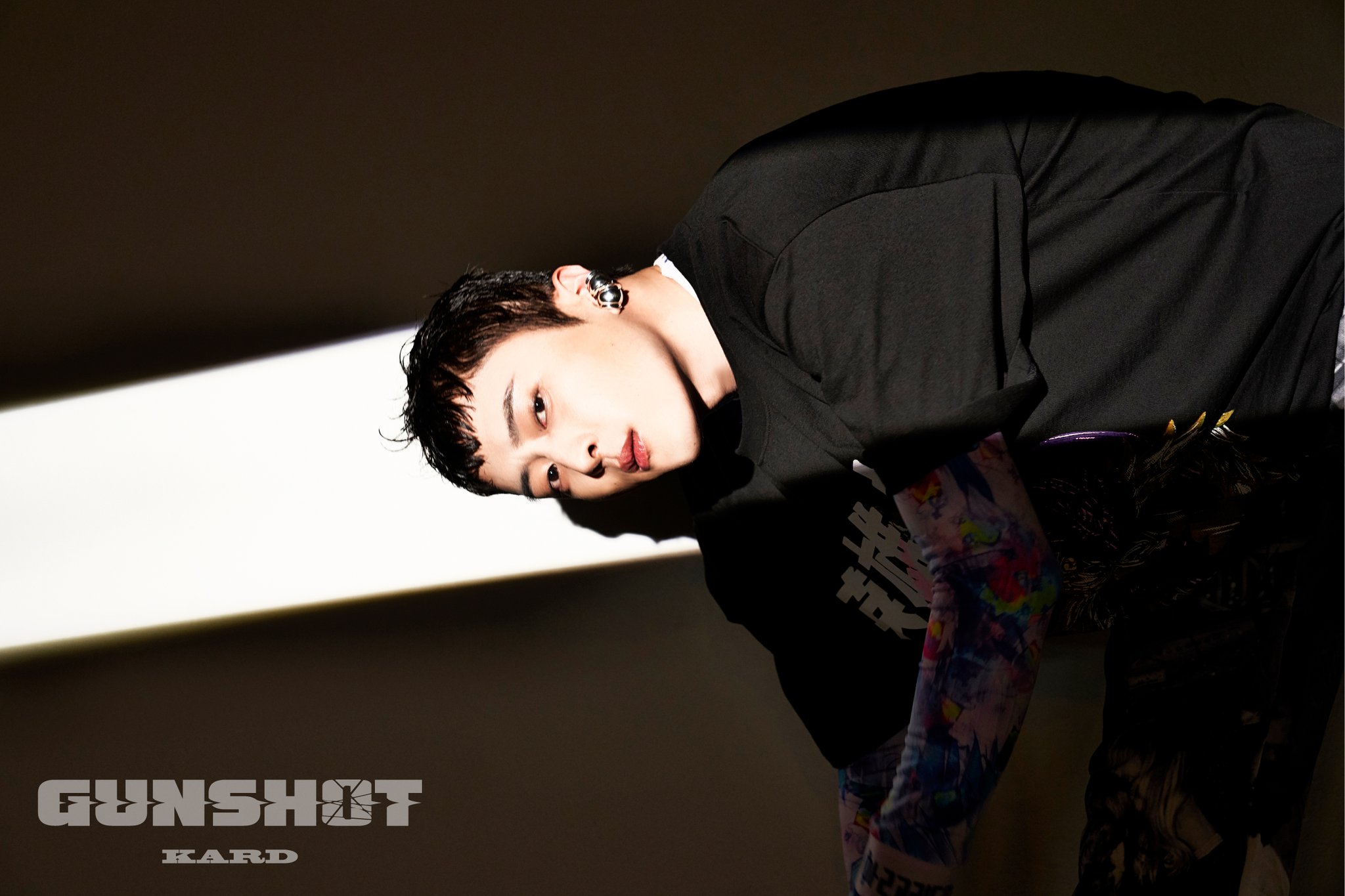 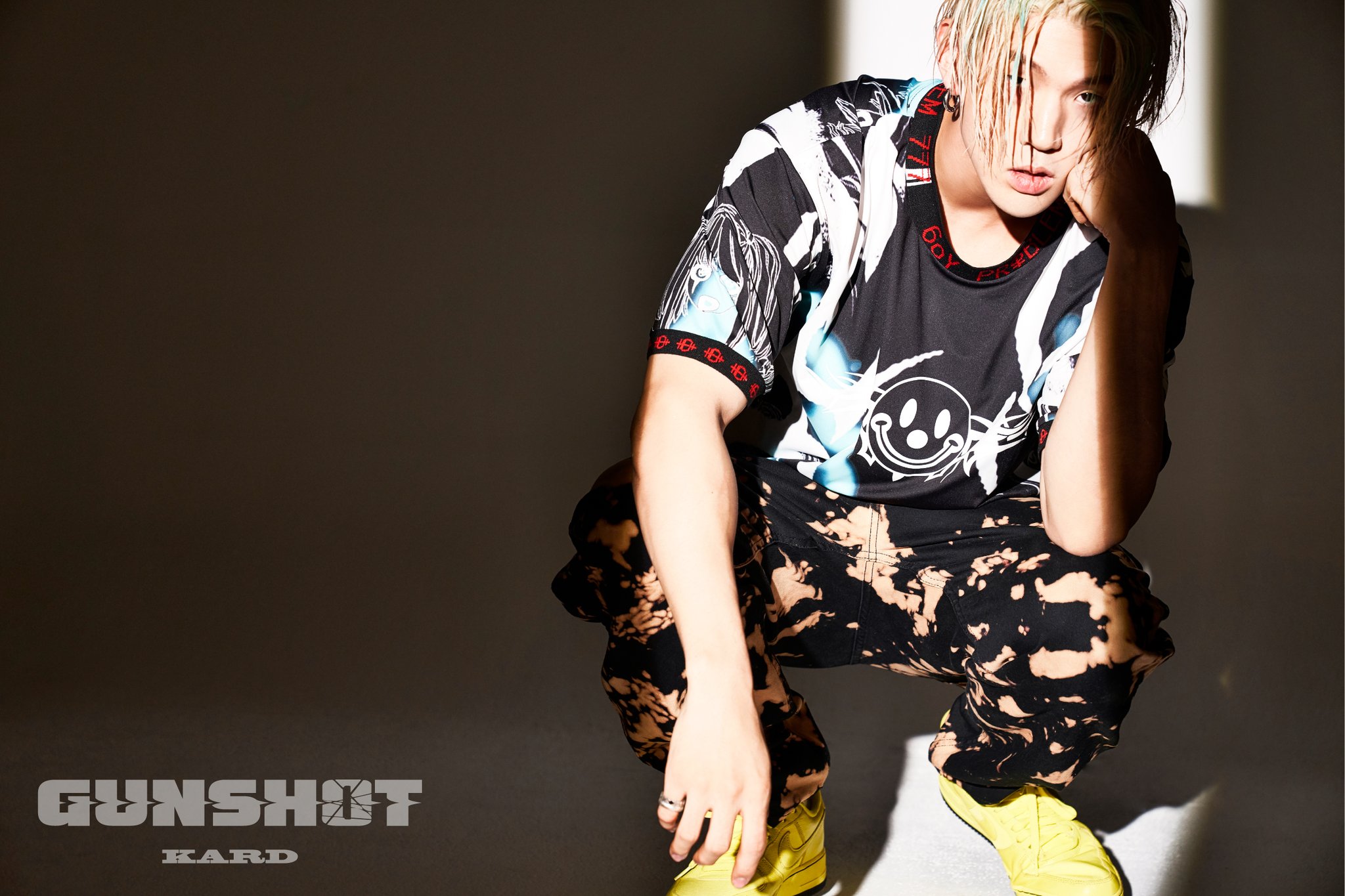 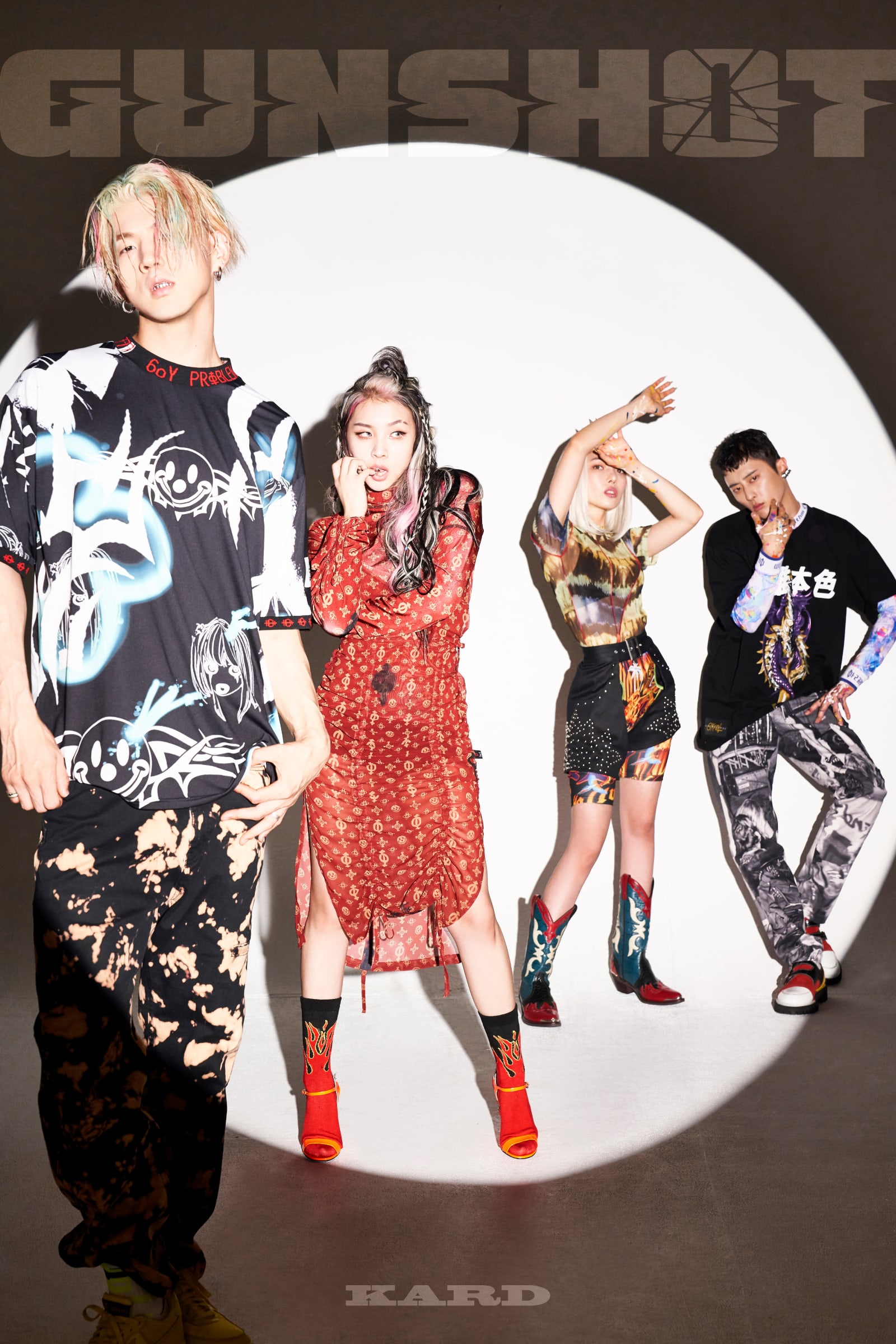 KARD shared a new photo set of Jiwoo and Somin as they get ready for “Way with Words”! 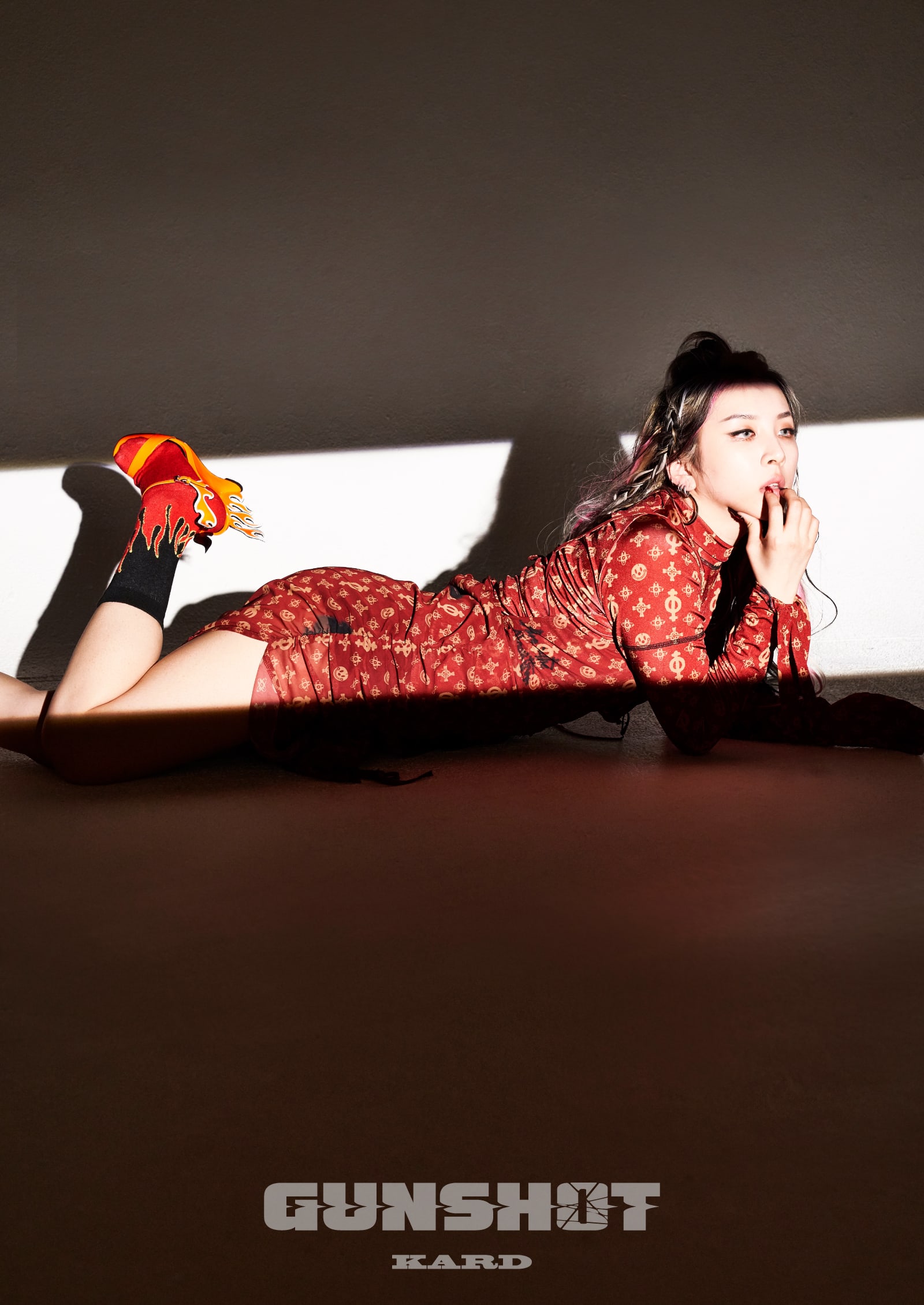 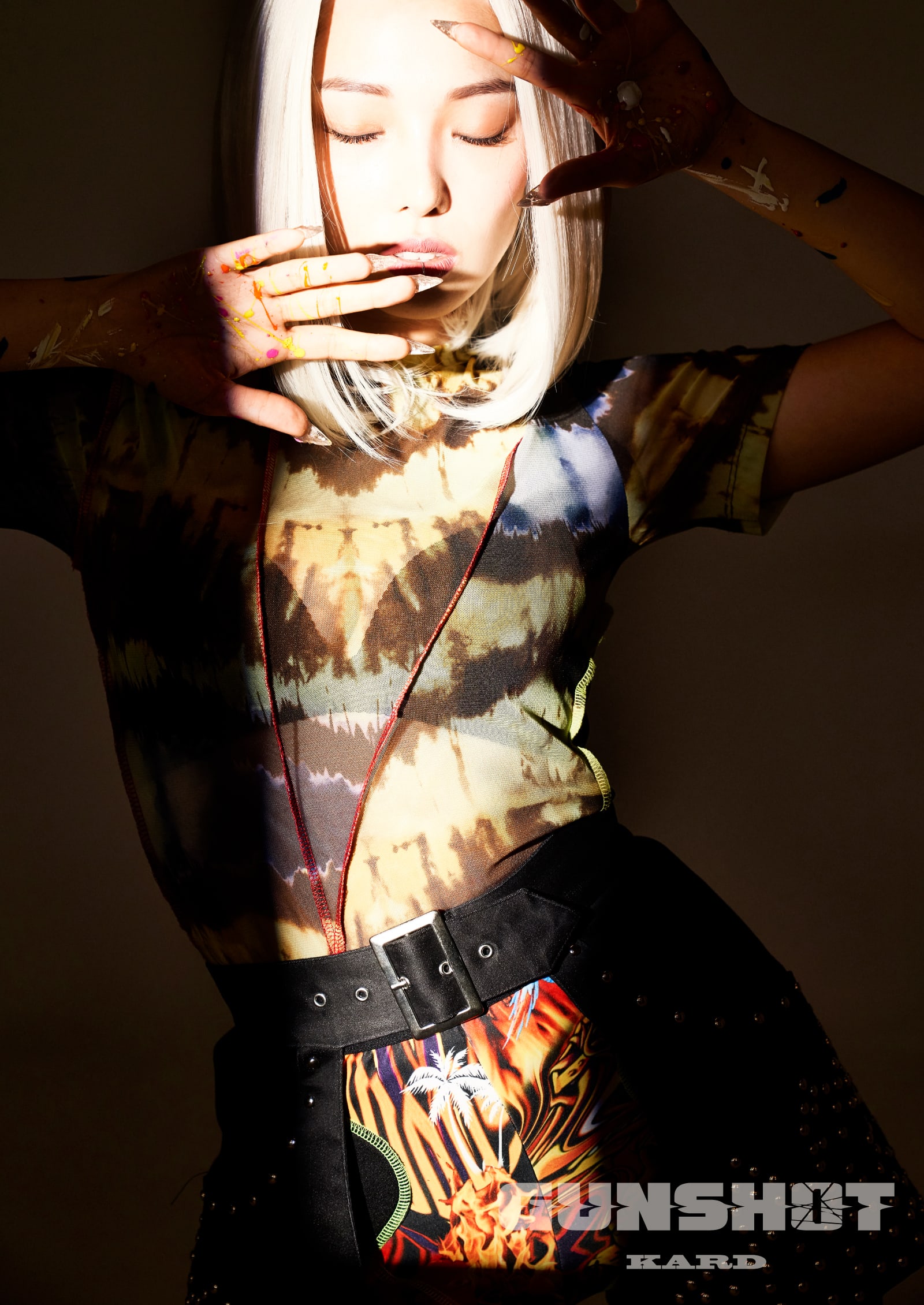 KARD revealed Jiwoo and Somin’s teasers for “Way with Words,” as well as a group photo! 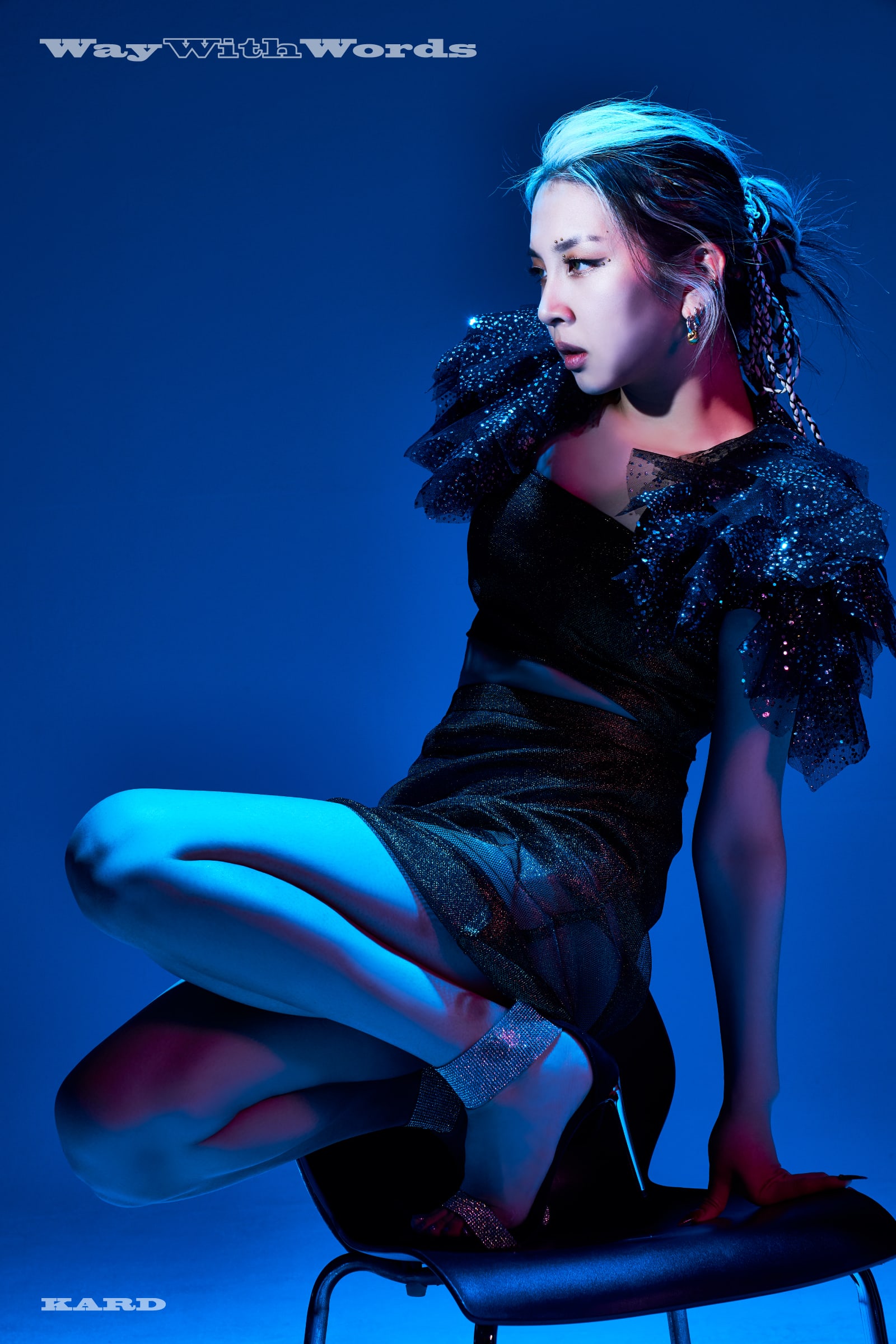 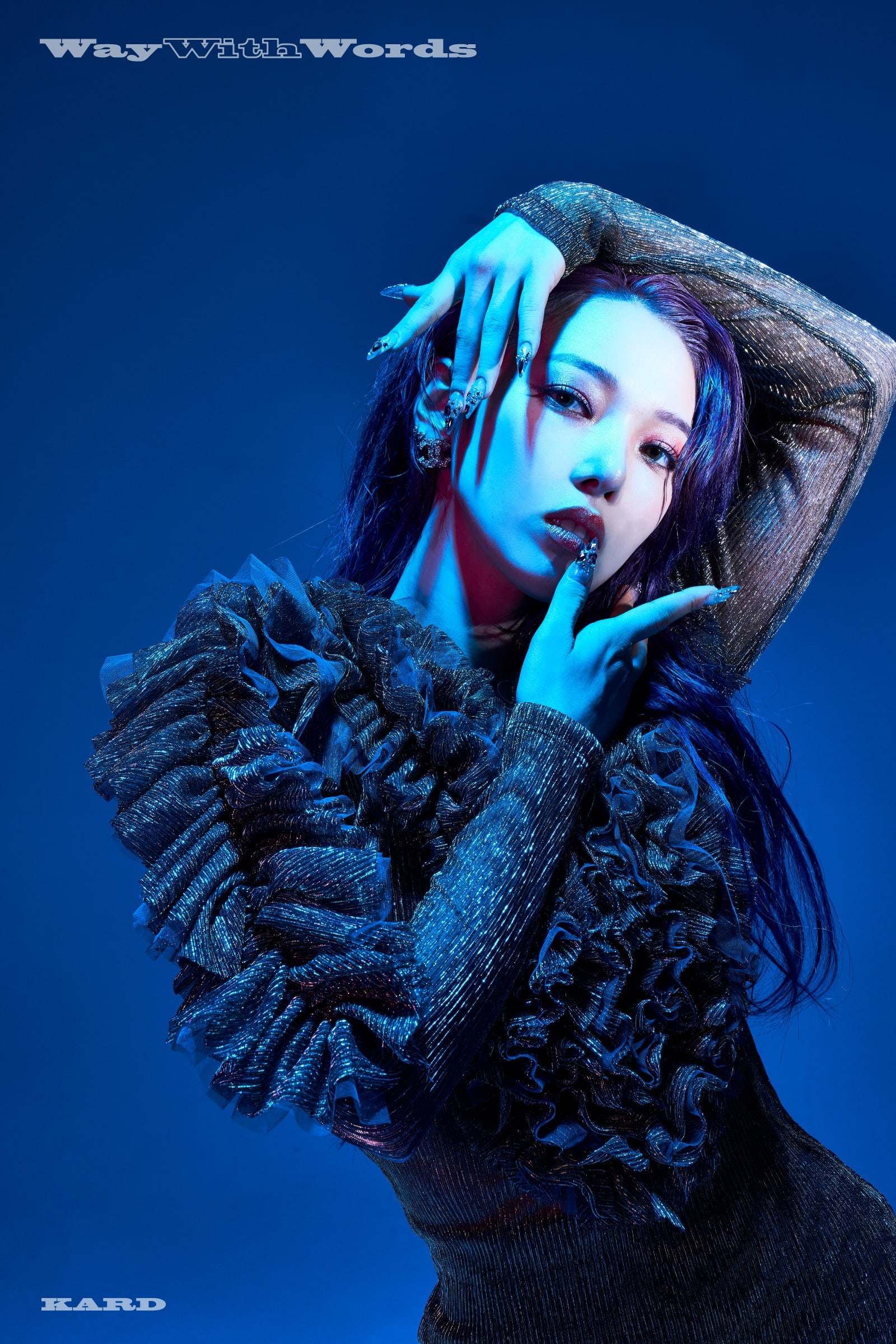 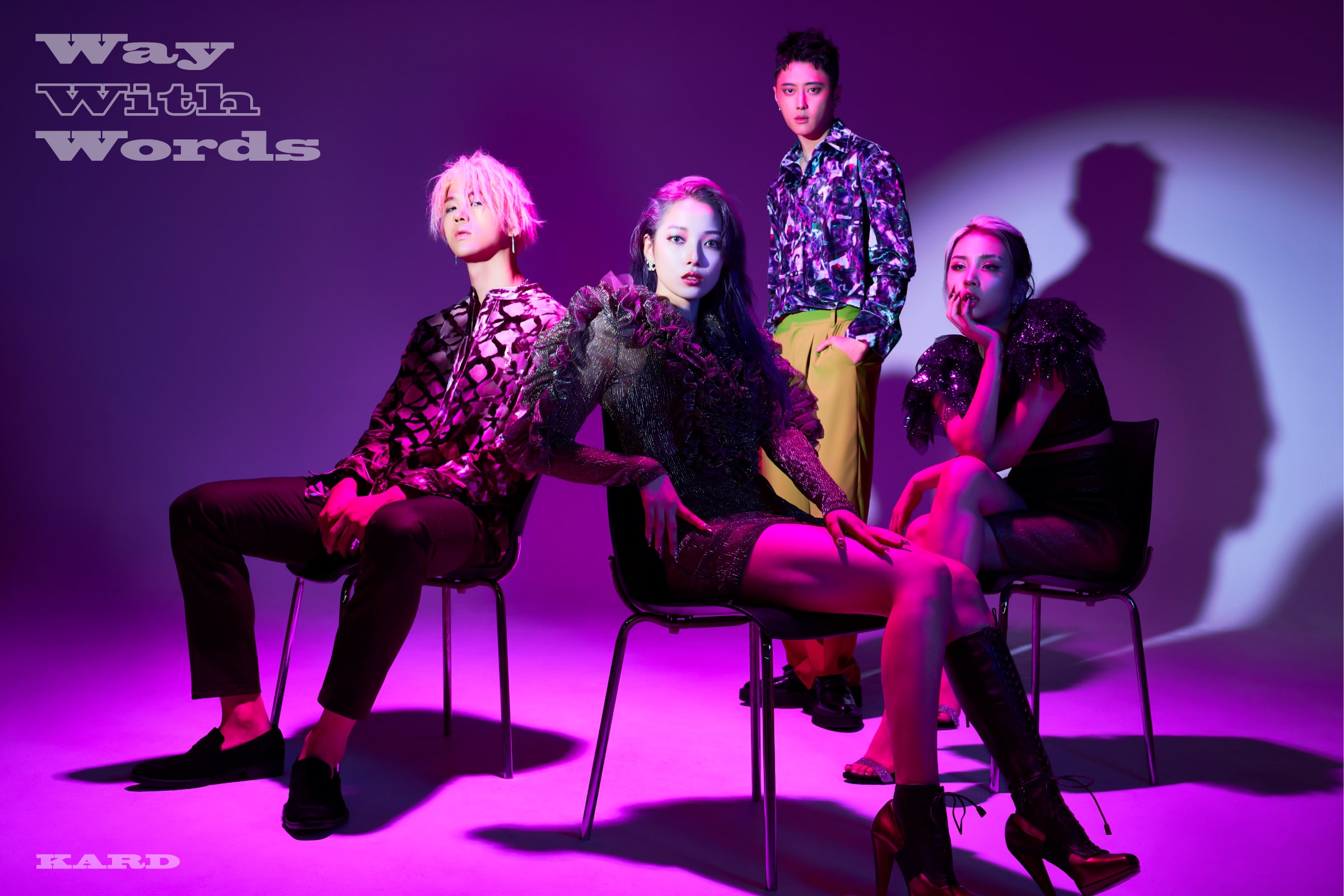 KARD shared teaser photos of BM and J.Seph as they get ready for their comeback with “Way with Words”! 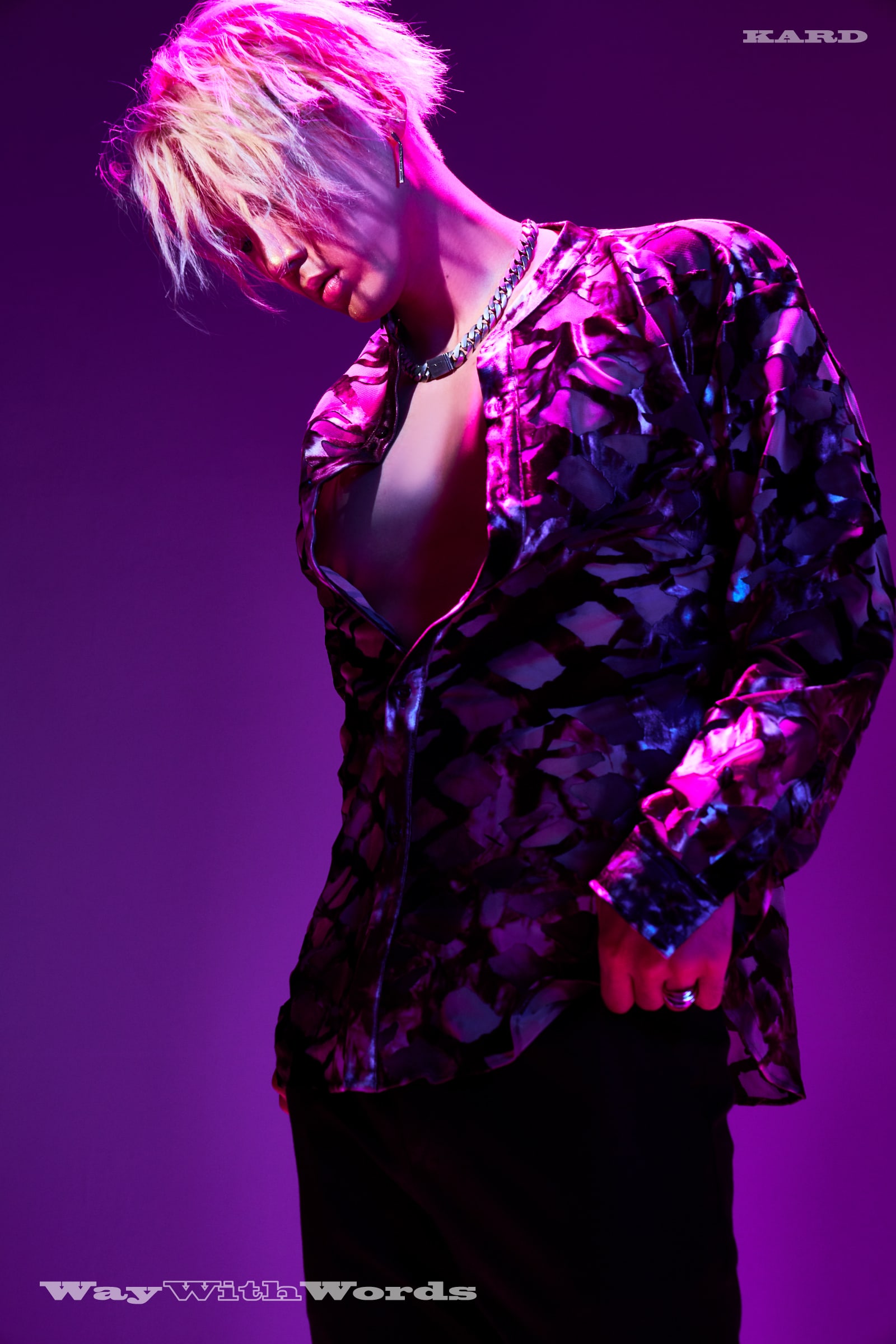 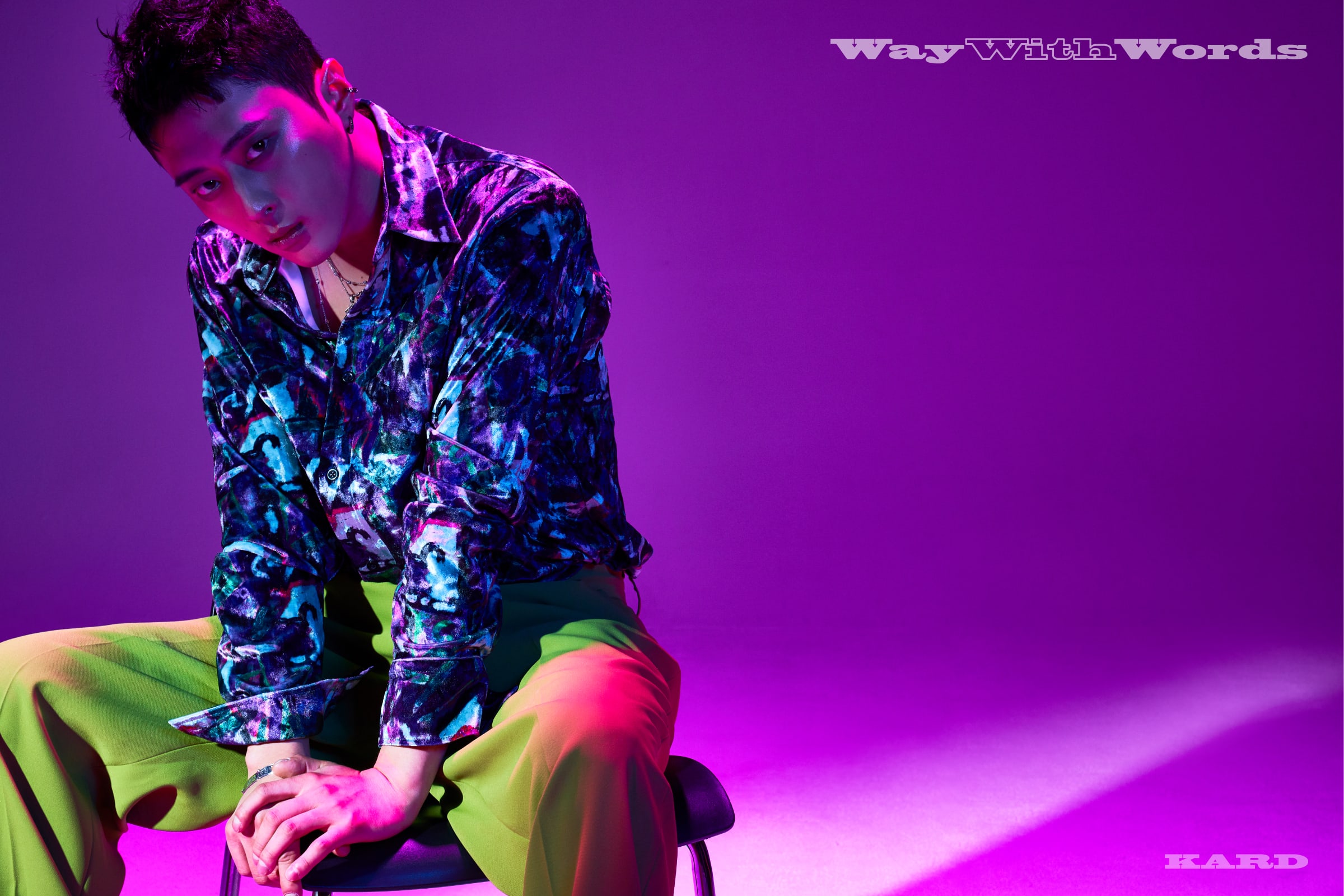 Mark your calendars: KARD is making their highly-anticipated return!

On August 17 at midnight KST, KARD officially announced that they would be making their comeback on August 26, when they will release their first single “Way with Words.” The group also revealed their first teaser image for the upcoming single.

Prior to the single’s release, KARD will reportedly be performing their comeback track for the first time at their upcoming concert “2020 WILD KARD IN SEOUL.” 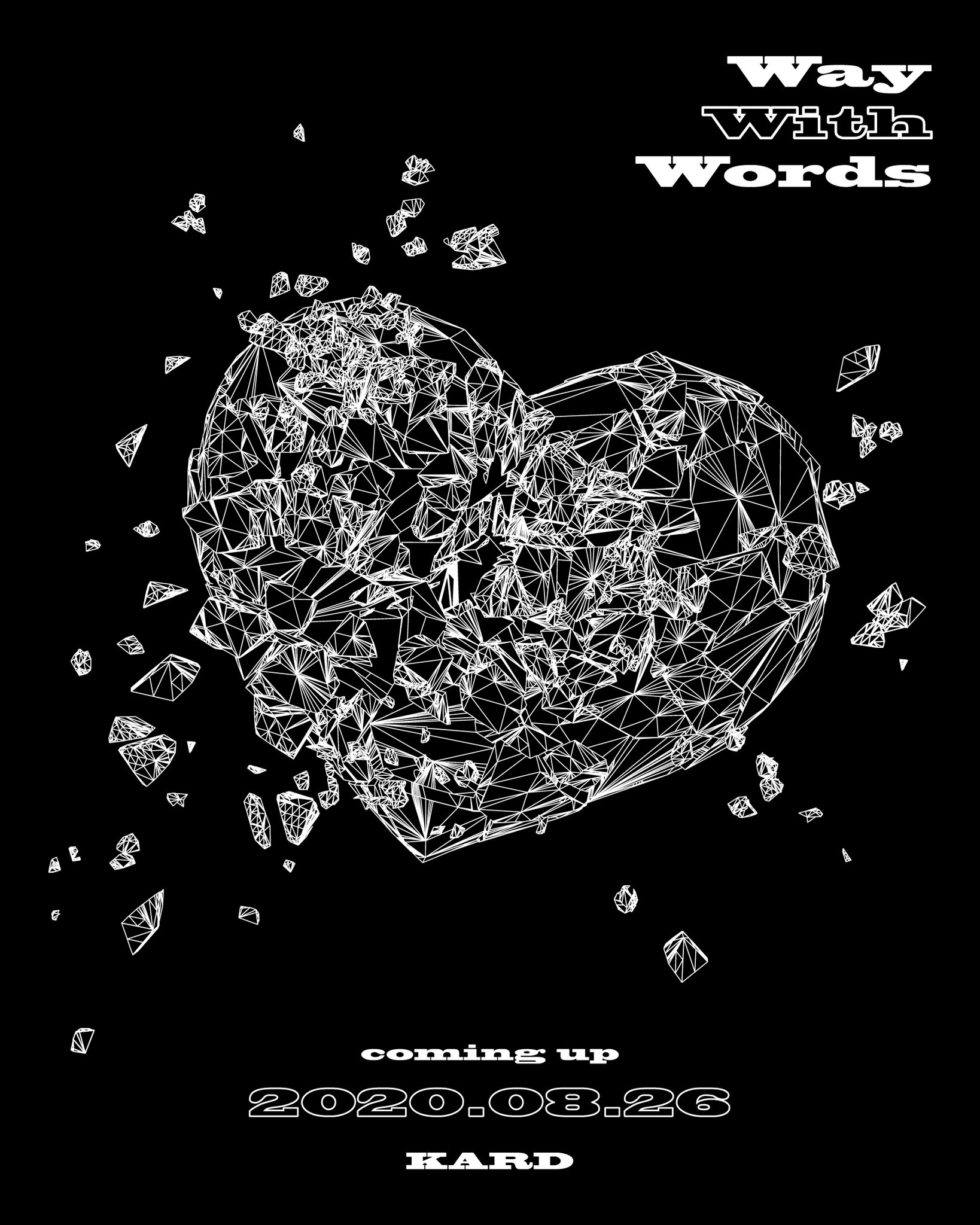 “Way with Words” will mark KARD’s first comeback since February, when they dropped their fourth mini album “RED MOON.”

Are you excited for KARD’s return? What kind of music would you like to see from them for this comeback? Share your thoughts below, and stay tuned for updates!